You are here:
Home / 80 Hours Into Midnight Suns, I Finally Understand Persona Fans

According to the internet’s greatest gaming resource howlongtobeat.com, Persona 5 takes 97 hours to complete, and that’s just the main story. Royal tacks on even more time, and it frequently takes players 200 hours to roll credits. If you’re not a Persona fan, you might be thinking, “Wow, a massively popular game that takes 100 hours or more to beat? That must have some pretty compelling gameplay to keep players’ attention for that long!” To an extent, that’s true. Persona has big exciting boss fights, deeply strategic turn-based combat, and a complex story with surprising plot twists and lovable characters. But you don’t get to 100 hours without some filler, and from an outsider’s perspective, Persona is almost entirely filler.

I never understood the appeal of Persona’s life-sim gameplay. Watering plants, cleaning my room, and riding the subway does not sound like entertainment to me. Why would I ever spend real life hours watching a guy watch movies with his friends, instead of just watching movies with my friends? No shade to the people that dig it, but the banality of Persona’s gameplay is such a massive turn-off to me. I wouldn’t play it if it was ten hours, let alone 100.

Except apparently I would, because I’m 80 hours into Marvel’s Midnight Suns’ bizarre superhero friendship sim, and I feel like I’m just getting started. Midnight Suns has excellent tactical combat, but that’s just a small part of how I’ve spent my time. Mostly, I’ve just been hanging out with the Avengers, swapping stories, and getting to know them. I’ve gone bird watching with Spider-Man, thrown a birthday party for Magik, and I’m in a book club with Blade and Captain Marvel. And yeah, I do all the reading. I don’t have to and there’s no real gameplay incentive for doing so, but what am I going to do, show up to book club and pretend I read the book? Blade would catch on, and I don’t want him to be disappointed in me.

The thing you don’t really get about these kinds of games until you play them yourself is how much they pull you into their reality. I’ve read thousands of comic books and watched countless hours of superhero movies and shows, but I’ve never felt like I was part of their world in this way before. Even other Marvel games, which are often fun and tell great stories, are still just media you consume. Midnight Suns feels like something more personal and experiential, and a big part of that is, frankly, how boring it is. 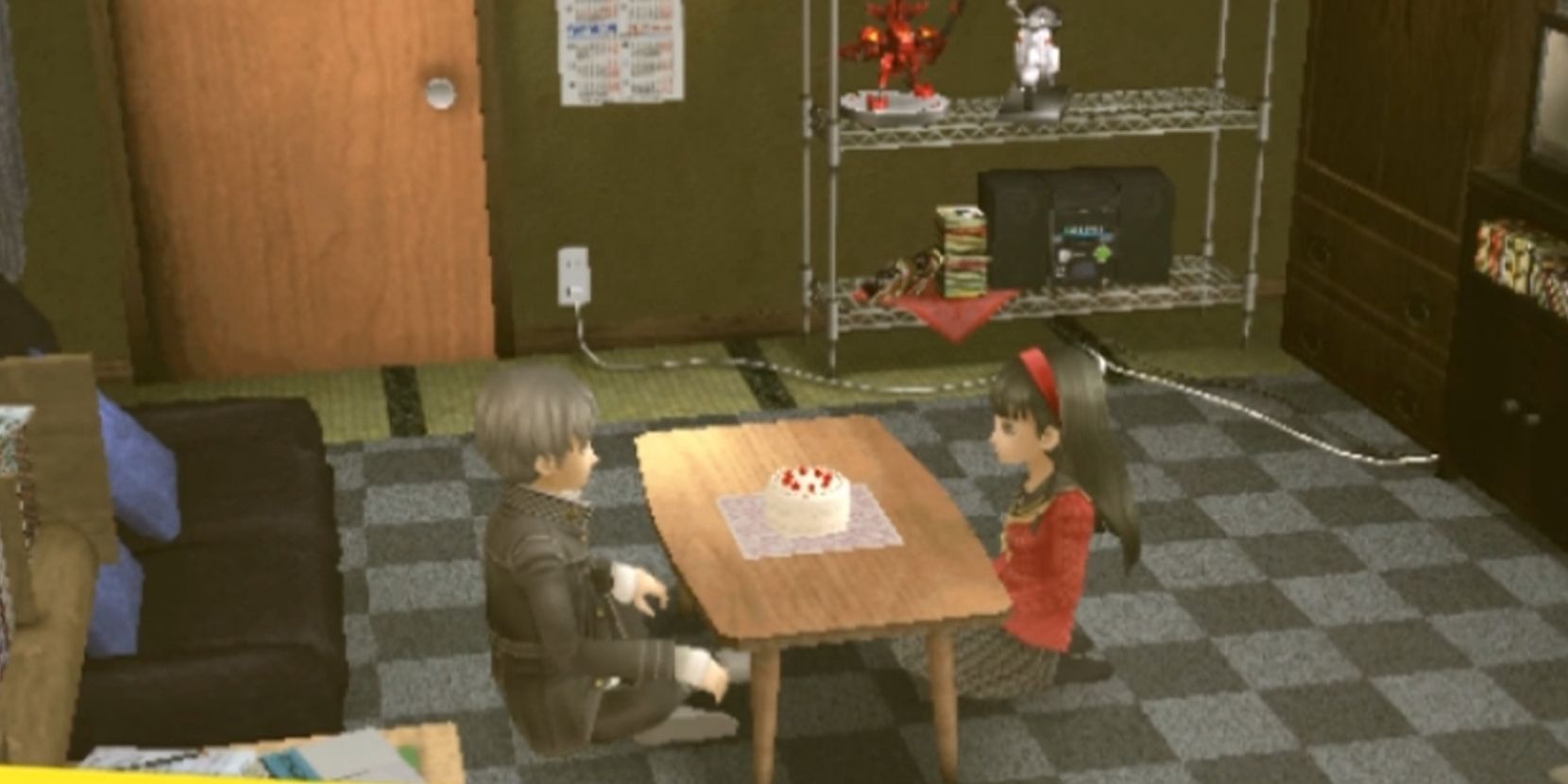 To create the illusion of a living world and make players feel like they’re a part of it, you have to fill it with a bunch of mundane shit. Real life is not a rollercoaster of cutscenes, big reveals, and action set pieces. It’s doing chores, making small talk, and slowly building relationships. If these games didn’t take their time and allow you to get to know people organically, establish routines, and sometimes, do trivial tasks, they wouldn’t feel like authentic worlds worth inhabiting. When the big moments eventually come, they feel so much more earned because of all the time and work you put in to get there.

Marvel is definitely the big hook for me. I’m a lot more willing to walk around in the woods at night picking rare mushrooms for Magik than I would be for some kind named Ryuji because I already know who Magik is. But that familiarly also presents a challenge for Midnight Suns. While the world of Persona is one you discover solely through playing the game, the Marvel Universe is a place that exists, and neither you nor your player character, The Hunter, belong in it. Inserting yourself into a conflict between Iron Man and Doctor Strange could come across as forced, but Midnight Suns does an exceptional job of making your role feel both natural and necessary. A balance of character backstory and player choice gives you a reason to be there, while giving you the freedom to shape your character and create your own relationships. The storylines you’ll discover, like the aforementioned book club being Blade’s way of getting closer to Captain Marvel, may not be fit for the MCU, but they flesh out the characters and create more opportunities for you to be part of the story.

There are plenty of second life experiences out there for those seeking pure escapism, but games like Persona and Midnight Suns are not that. These stories have a beginning, middle, and end; they’re meant to finished eventually. What I’ve discovered through Midnight Suns is that sometimes the longer it takes to get there, the more impactful the story can be.