You are here:
Home / 8 Things We Wish We Knew Before Starting Insurmountable

8 Things We Wish We Knew Before Starting Insurmountable

Insurmountable is a roguelike survival strategy game in which you are tasked with traversing a deadly mountain, full of dangers both mundane and supernatural. It plays out like a board game with simulation and visual novel elements, where your actions deplete your resources, and your decisions in specially-marked events on the board can help or harm you.

Like an unexplored mountain, there are many things to learn about how to play Insurmountable, and some of the mechanics will remain mysterious even hours into the game. While discovery is part of the fun in the roguelike genre, some of these things are distressingly necessary, and if they sneak up on you could ruin your run or even your whole save. Here are some things to keep in mind so you can avoid icy death on the mountain. 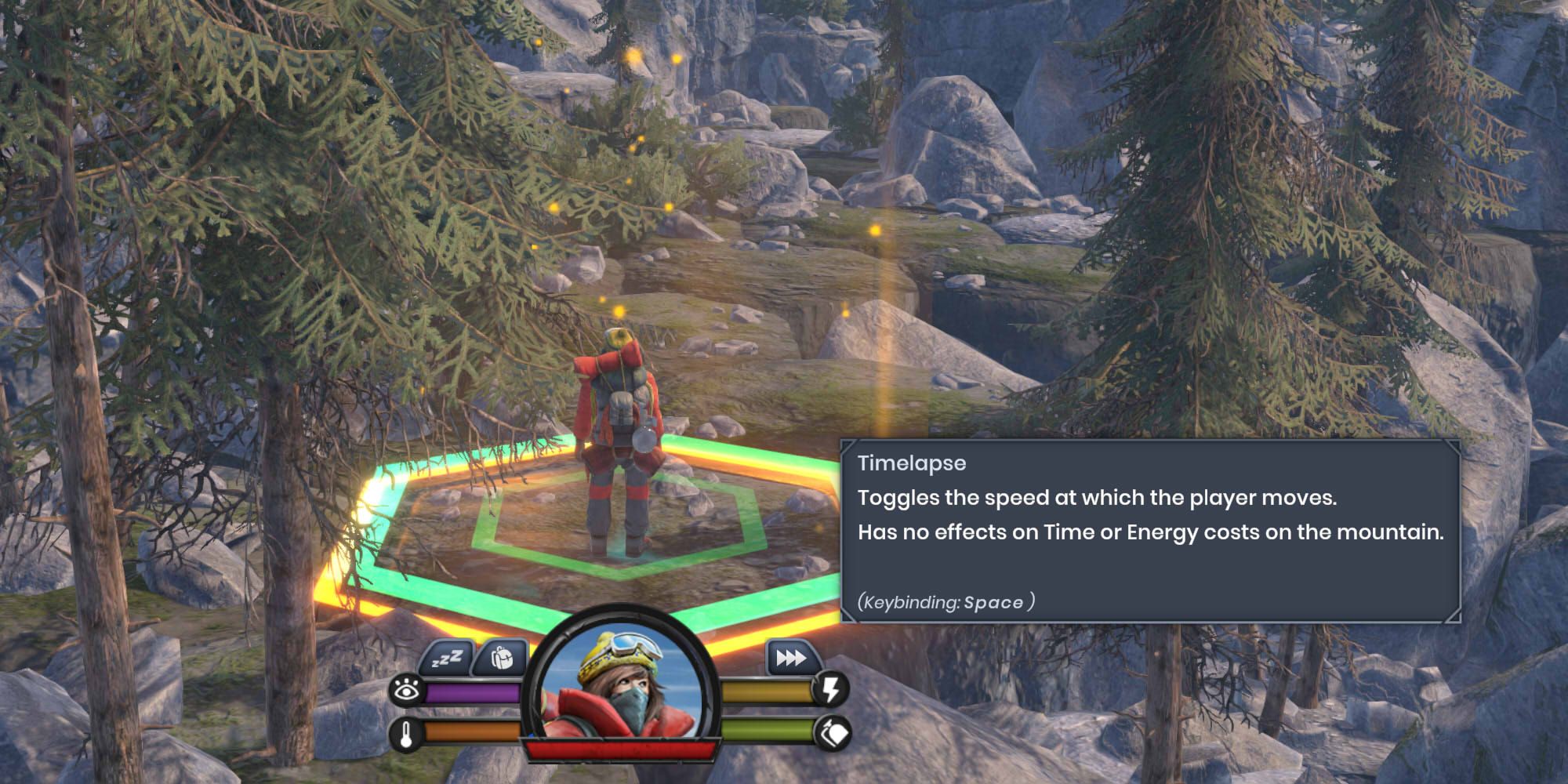 Though the events of the game can get harrowing, watching your climber traverse the map isn’t the most compelling experience. The best parts of the game are when you get to decide on events, manage your resources, and see if your pathing skills have paid off.

You can increase the speed of your actions being carried out up to three times by pressing the space bar each time, something that you should definitely do since boredom would be the worst way to die on this mountain.

7 You Don’t Always Have to Micromanage Moves 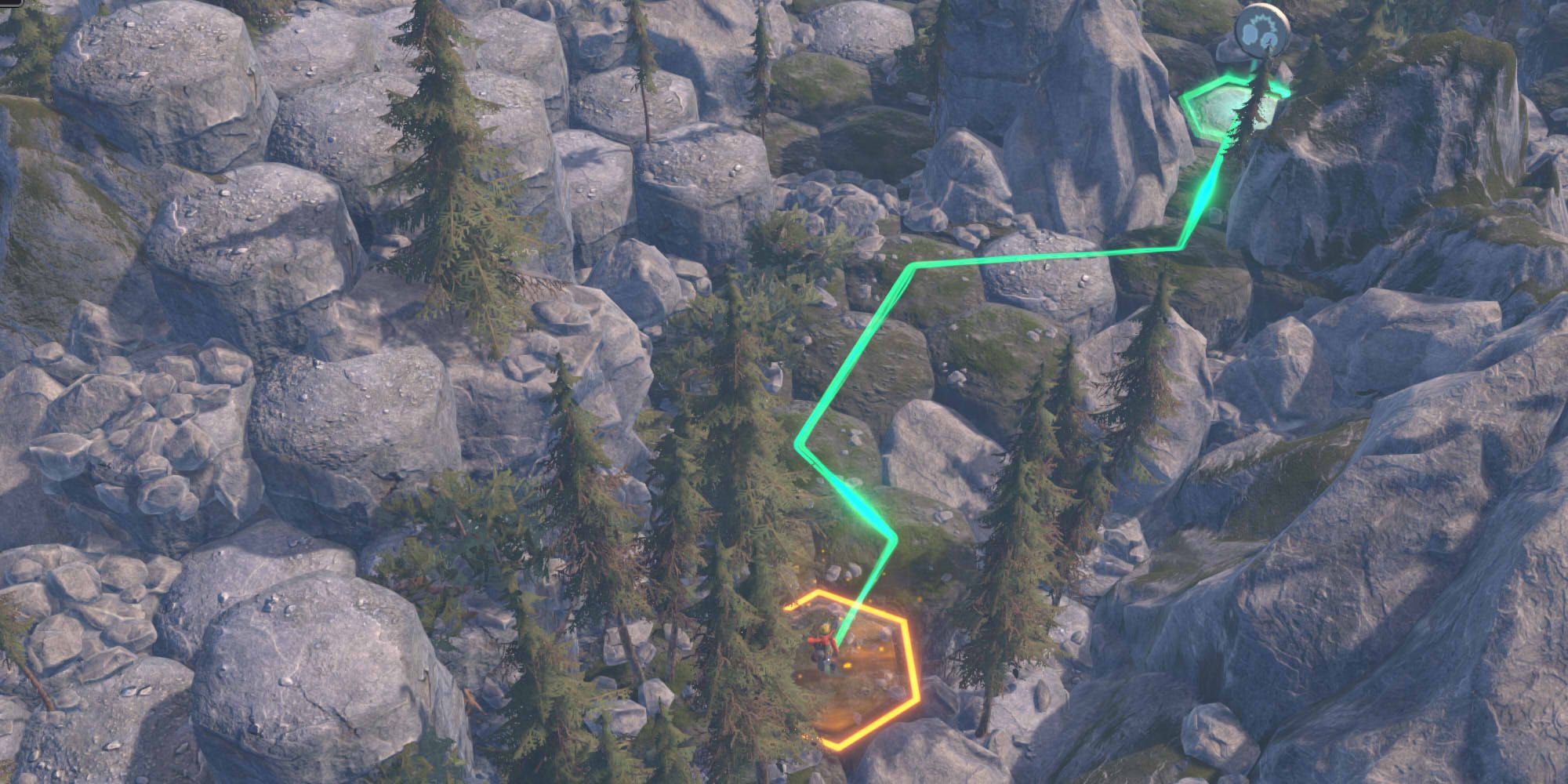 With so many decisions to make on the mountain, it’s tempting to micromanage everything — down to every hex of movement, which you’re free to do if you’re so inclined. However, this can lead to the game feeling tedious.

The game has a surprisingly good auto-pathing system, that will usually choose an efficient path should you just click on your destination hex. That being said, you only want to do this for a handful of hexes traveled at a time, and you should always watch where you’re going. A badly planned route can lead to needless wasting of resources — especially if you wind up at a dead end.

6 Walking Is Better Than Climbing 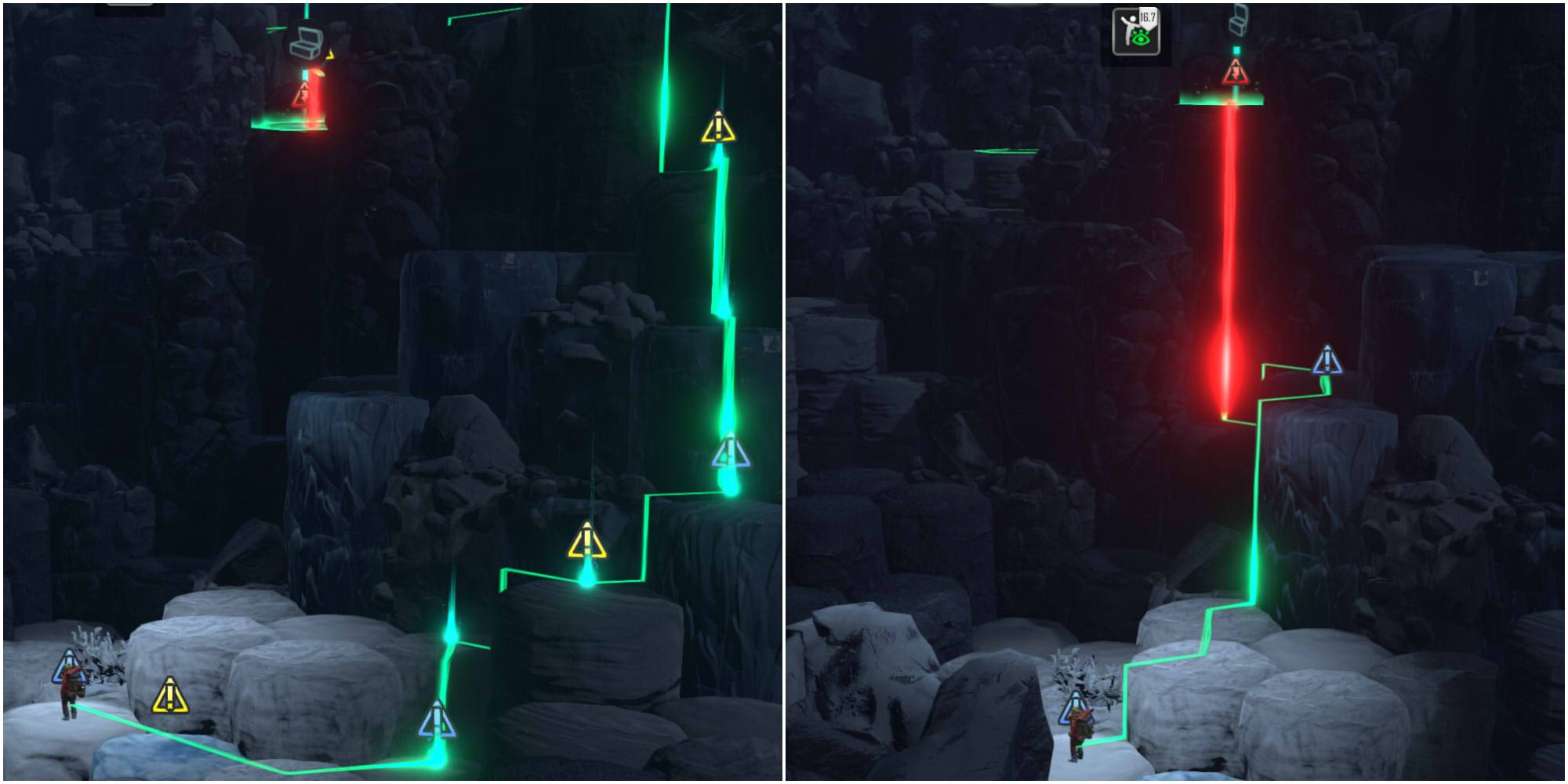 It’s a game about traversing a mountain, so of course, you’ll have to do some climbing. In fact, you’ll probably have to do a lot of climbing. That being said, if you have the option to walk to your destination, do it. Walking uses up less energy than climbing, and efficient use of energy — the resource most depleted and replenished in the game — is important to your long-term survival.

While you will be climbing throughout the game, try for a series of shorter climbs instead of a long one, since the energy requirements for climbs shoot up with the height. If you have a choice between climbing straight up to your destination or walking a bunch of hexes and taking shorter climbs, you can bet that the latter will be more efficient.

5 You Don’t Have To Do Every Event 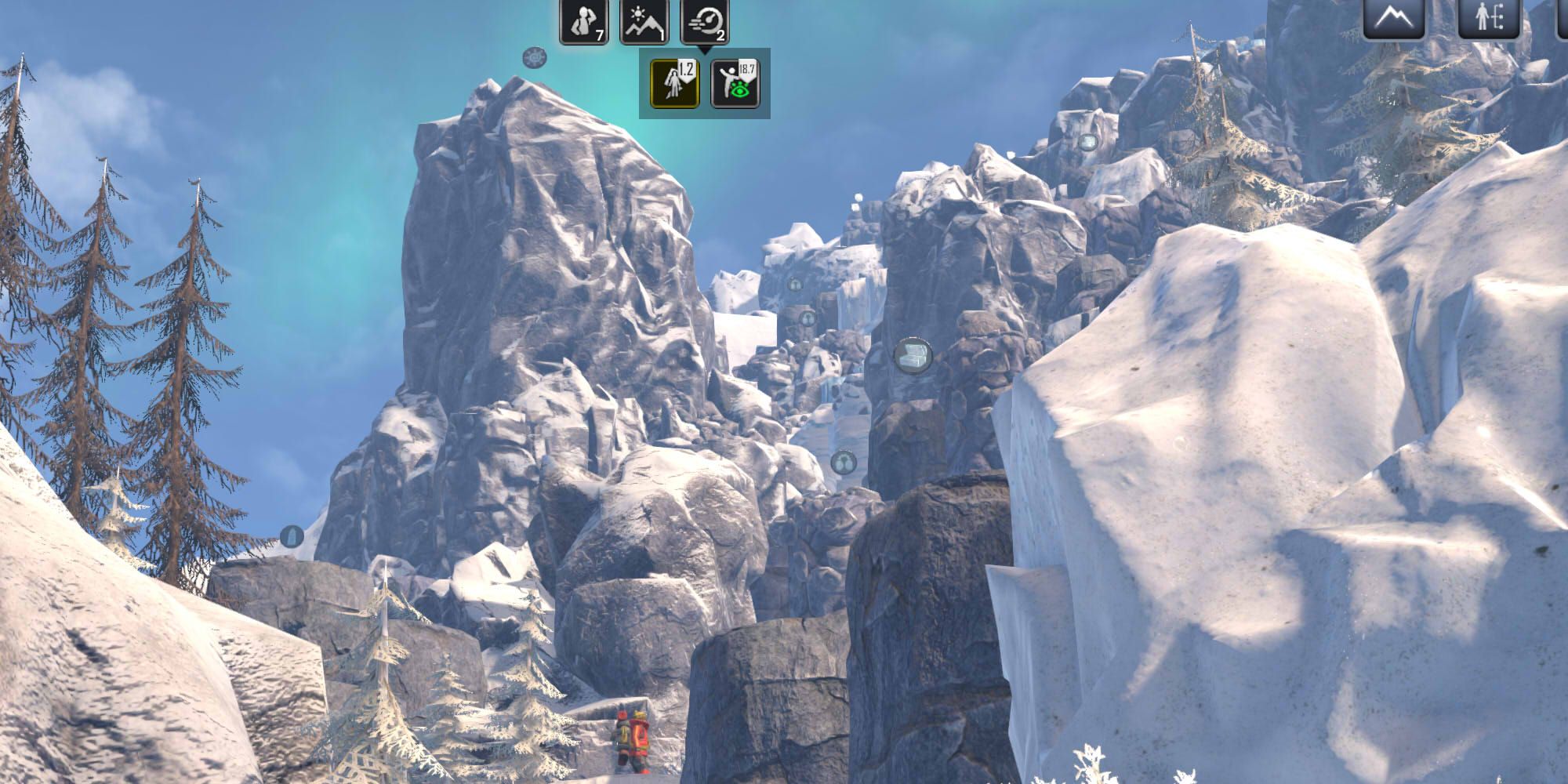 Dotted across the map are hexes with emblems on them denoting the potential rewards they grant, and landing on these hexes triggers an event. You get a little story and a decision, sometimes with options locked behind having certain items or gear, and at the end you get a reward, a penalty, or some combination of the two.

While these can be valuable and often make a difference between life or death on the mountain, it’s not necessary, wise, or even possible to get them all. It’s better to incorporate them into the path you’re taking and not to go too far out of your way to get them. After all, they don’t guarantee a reward, and the punishment you get instead could end a run.

4 Caves Are One-Time Use 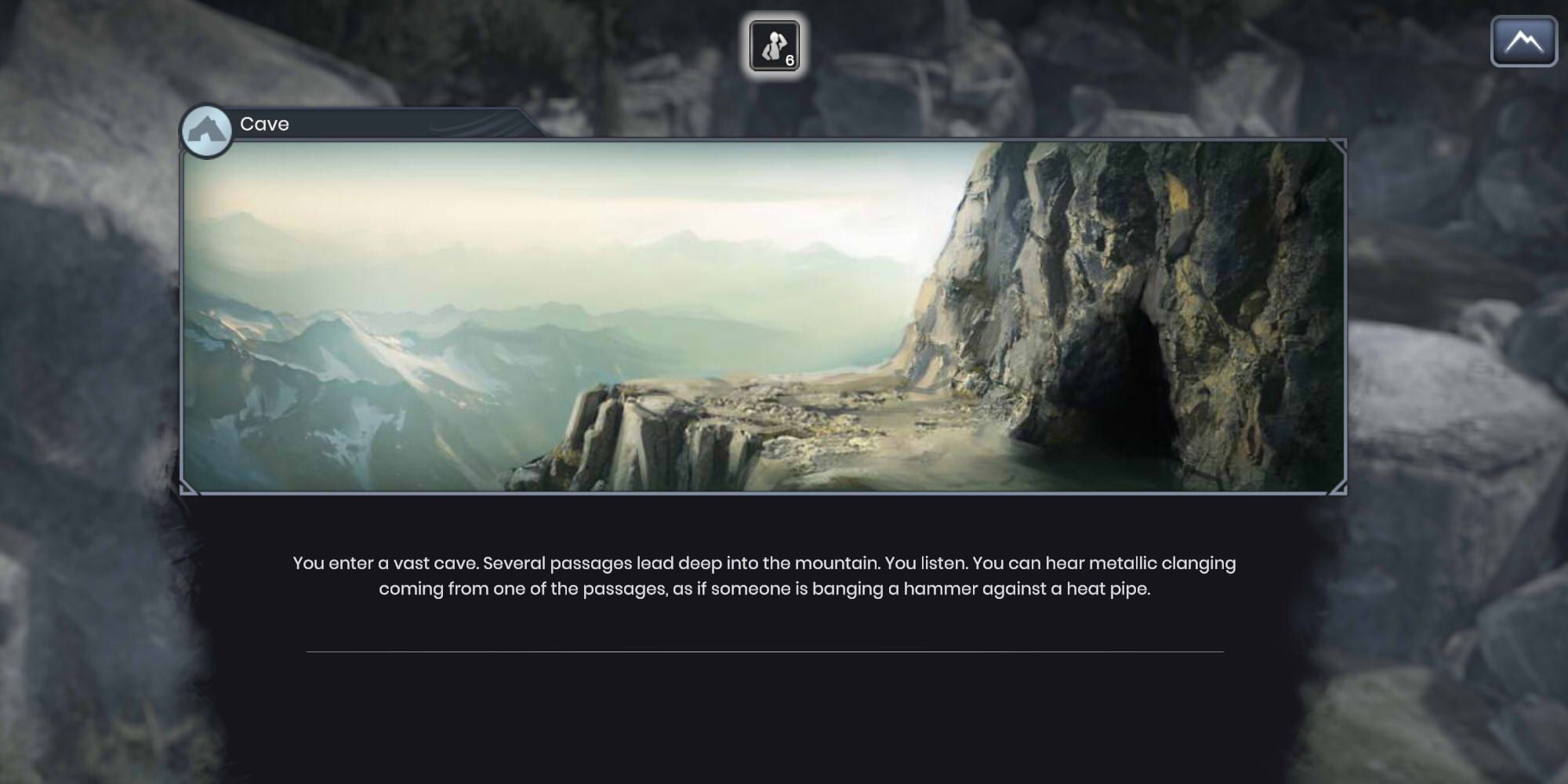 Caves are a special kind of event where you can often choose to explore the cave and deal with whatever that entails — usually just some experience, but sometimes you can also gain and lose resources, like any other event.

Whether you choose to do the related actions, you can also always sleep in the cave. It will give you the option to rest, granting you the same benefits that you would get sleeping in a tent. If you choose to do that, or just leave the cave without interacting at all, the emblem is removed from the map. As much as it is a violation of common sense, you can never go back to that cave, since it was used up.

3 Time Matters More Than You Think 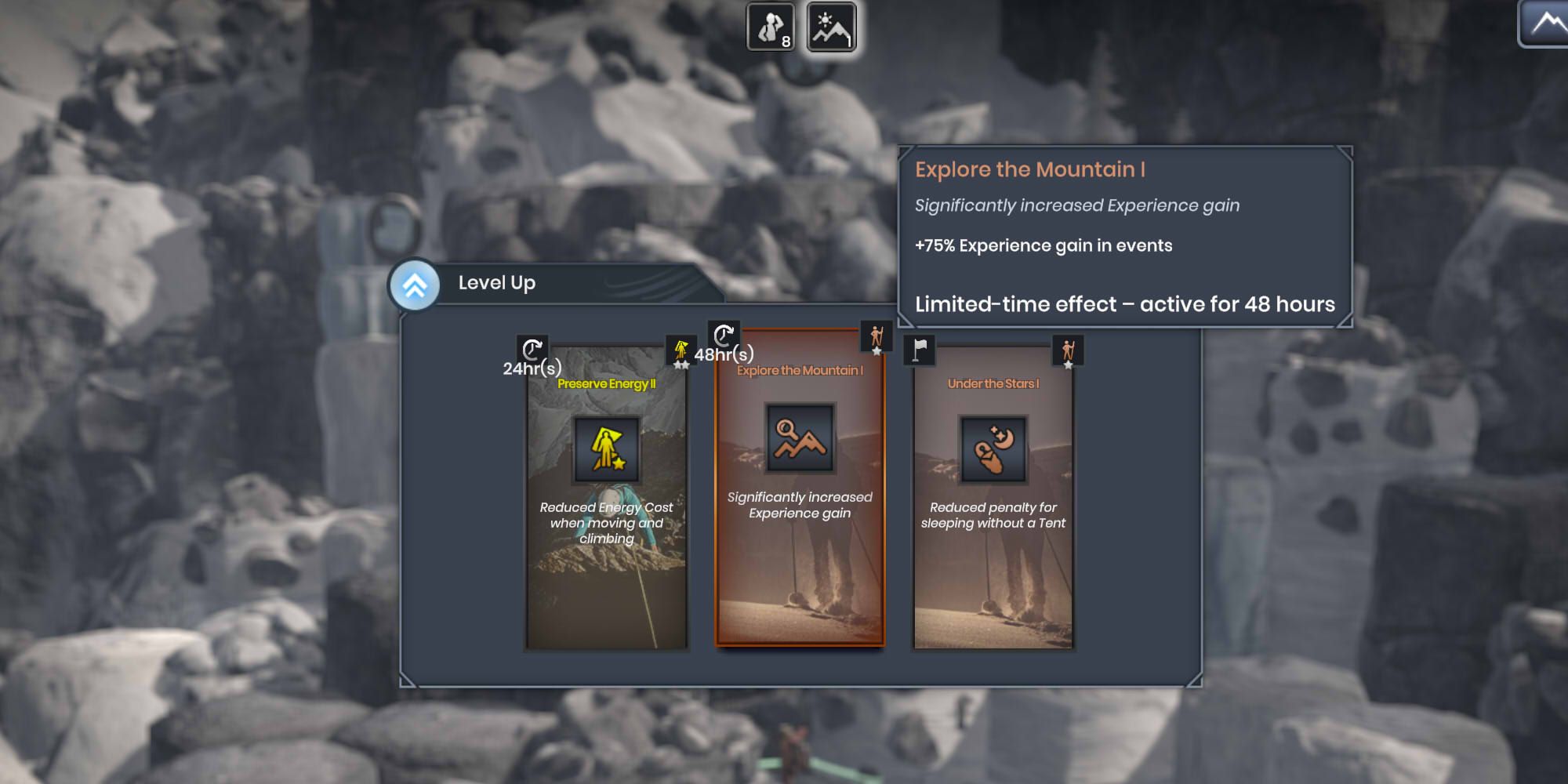 Time is arguably one of the less valuable resources in the game, since you can’t really run out of it and a lack of it doesn’t damage you the way a lack of sanity, energy, temperature, or oxygen does. Yet, despite its vestigial-seeming nature, it’s referenced in a lot of abilities you can learn, usually either saving you time or costing extra time for more efficient resource usage

That’s because it’s not vestigial at all, and while it’s not the most important resource, you should still consider it. After all, the extra time spent could push you into traveling into the temperature-sapping night or using up buffs that you only have for a limited time.

2 There’s Only One Save 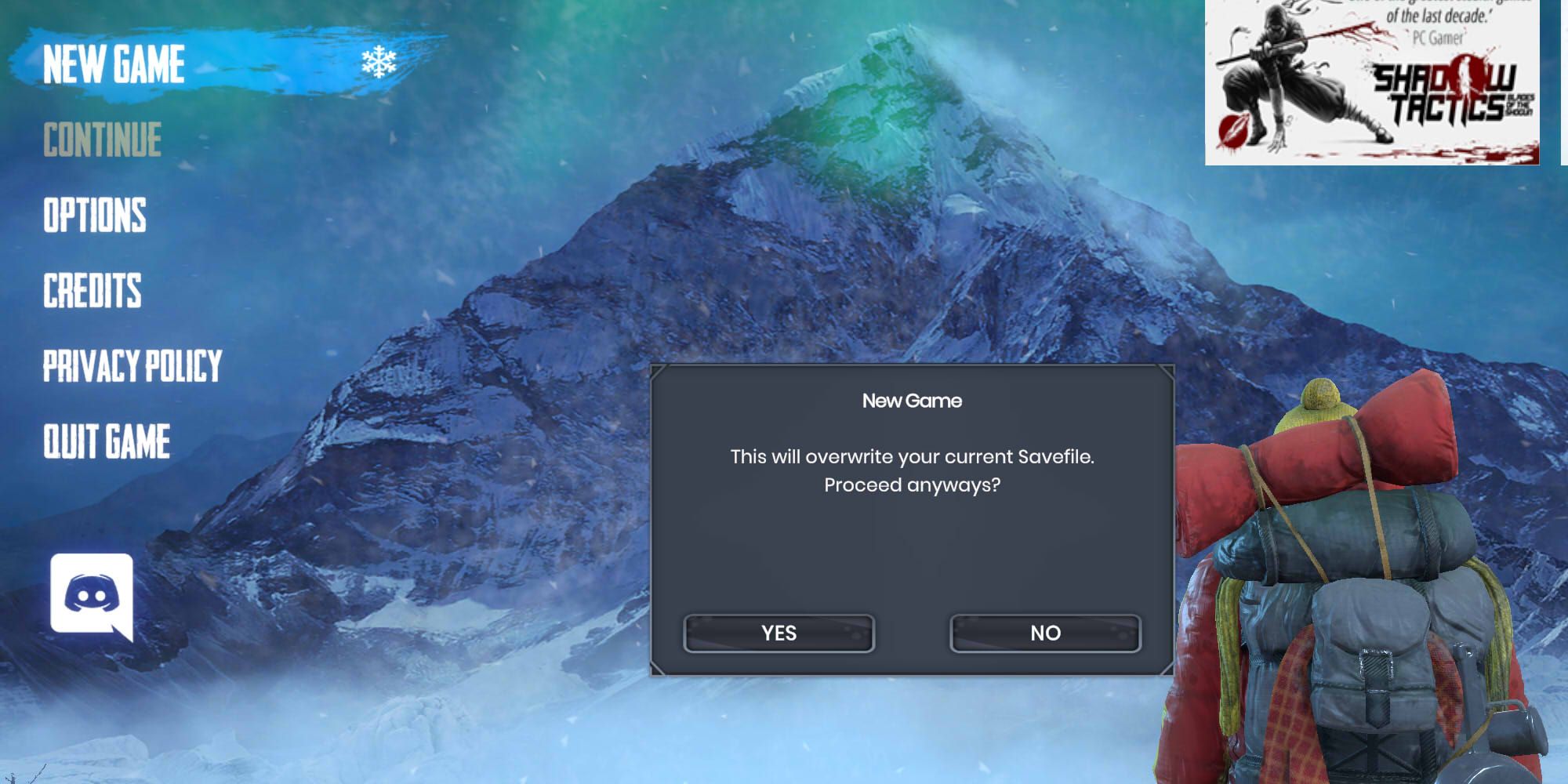 Unlike most games, even roguelikes, there’s only one save in the game. This means that save-scumming is off the table, and more unusually, you can’t start a different run on the same machine.

Make sure that you keep this fact in mind when making vital decisions, like what difficulty to play the game on, and when taking riskier gambits in the game proper. The most vital result of only having one save is…

1 You Can Get A Game Over 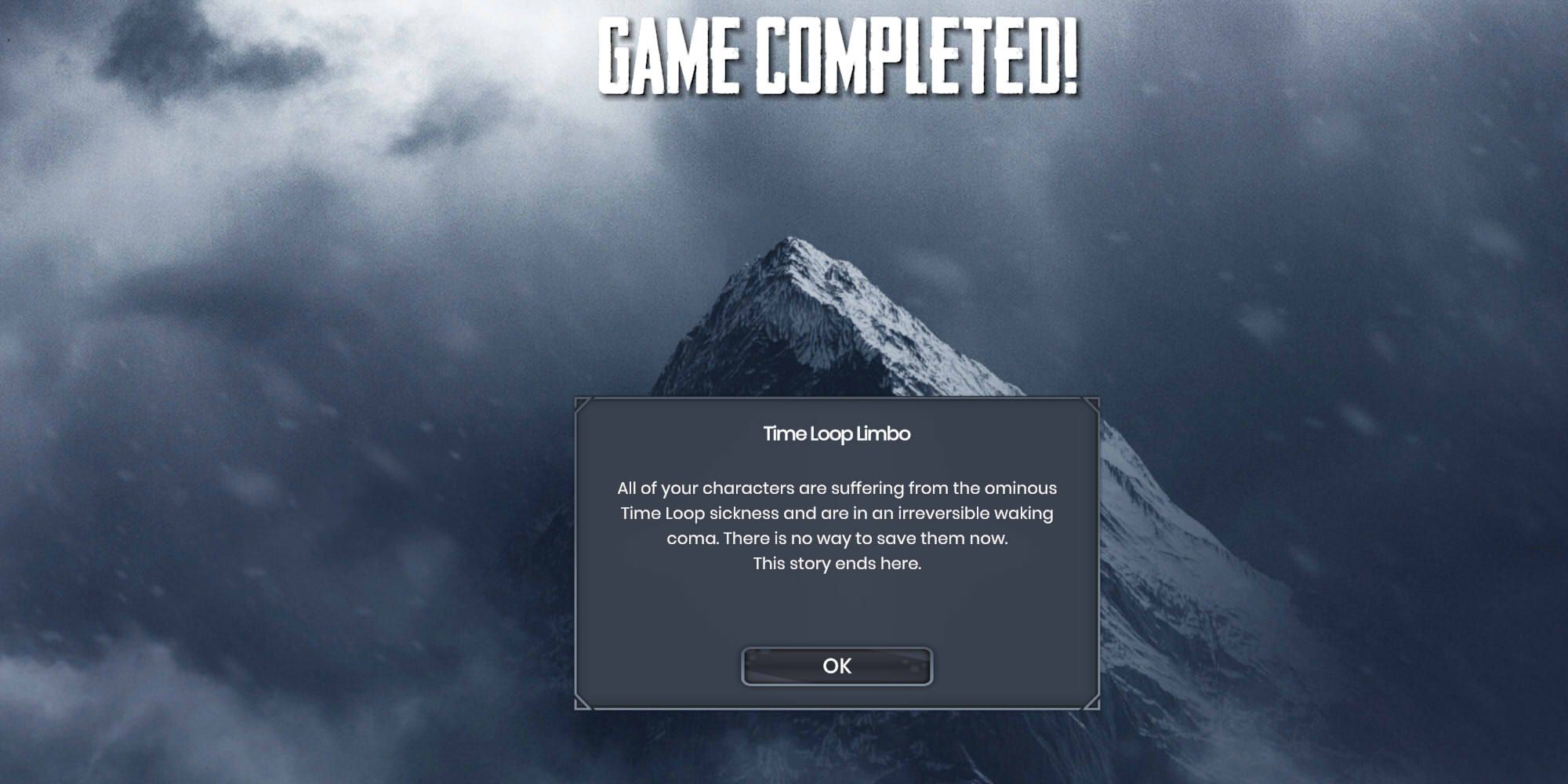 That’s right, you can get a legit game over, like ‘the save is scrapped, time to start over’ game over. Unlike most roguelike games — games like Slay the Spire or Dead Cells, where dying means starting from the beginning, but getting to keep something to make future runs easier — dying enough times in Insurmountable means you lose and have to start over completely.

Throughout the game you can get up to three characters, and if they die on the mountain, they are brought back to your base and afflicted with a sickness. This prevents them from getting back on the mountain, unless you use a very limited and rare resource to heal them. If all of your available climbers succumb and you’re out of the resource to revive them, that’s it. You’re scored for your performance, and then you have to start from the beginning.