You are here:
Home / 8 Hidden Plotlines Everyone Missed In Telling Lies

Throughout Telling Lies, the core of the story focuses primarily on David, Ava, Emma, and Max. For the most part, it is a deeply personal story. One that can be a little painful to watch at times, as it can feel uncomfortably voyeuristic. However, while those interpersonal stories are definitely front and center, there are a number of other narrative threads that are woven throughout (and are, ultimately, easy to miss).

Things such as the nature of the FBI's operation, or the role that fairy tales prominently play in foreshadowing events, can be easily lost in the shuffle. However, these narrative threads help fill the story out and shed light on issues that may be much bigger than David and all the people who were intimately connected to him.

8 They Called Her Texas Backhand 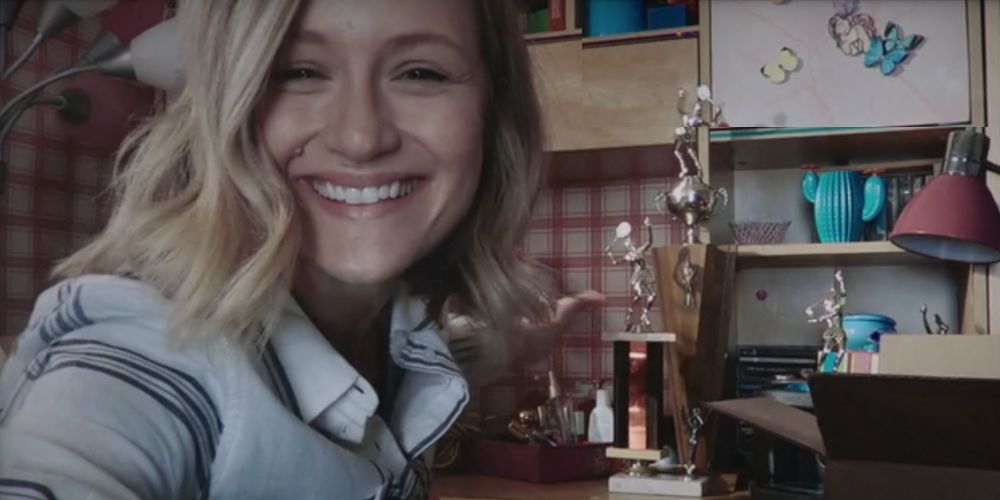 One of the more minor threads woven into the story is Emma's history with Tennis. Emma was an elite Tennis player when she was younger. Her room is filled with tennis trophies and, according to her mother, she was competitive on a national level. She even had a nickname: Texas Backhand. Paul, her ex, was also a talented tennis player. This connection seems to imply that tennis was something that the two bonded over.

David, at one point, says that Emma "hates tennis". This is a dubious statement, as, after the primary events of the game, Emma would leave nursing to become a tennis coach. His comment seems to show that David didn't really know his wife that well. Or maybe her abusive relationship with Paul did lead to her hating Tennis, and her becoming a coach shows that she was taking it back and putting the past behind her. Either way, when Emma holds her old tennis trophy we see her smile in a way that she hadn't during the majority of the game.

7 Eric And His Crew Are Hypocrites 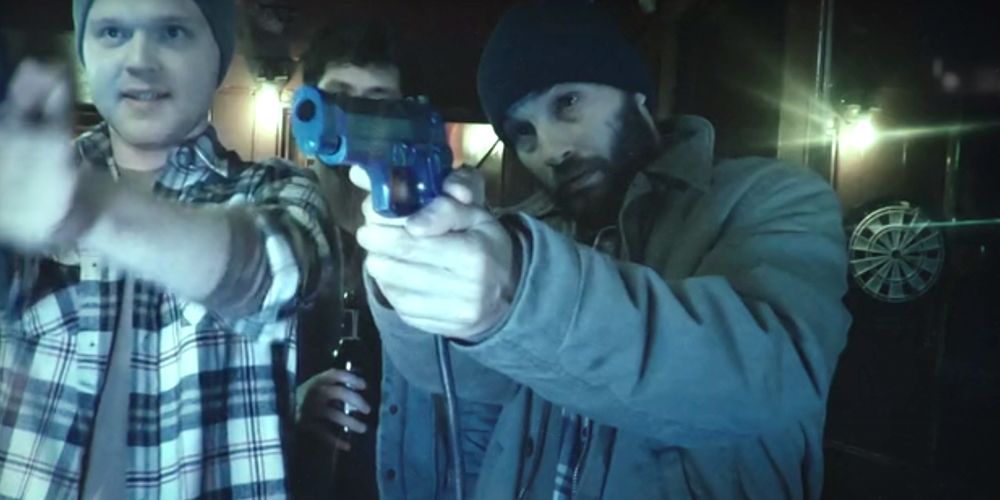 All of them knew that Peter was scum, yet they did nothing about him. Worse than that, they sided with him and brushed what he did to Ava under the carpet. Even Eric, who otherwise seems like a pretty decent guy, is an apologist for Peter (who is a rapist, by the way).

They were fighting their big war against big oil, but doing so alongside someone who they know to be utterly reprehensible. This doesn't mean that the whole group is rotten, but it does show that humans are complicated, and even a good person is more than capable of turning a blind eye.

6 They Were Just Protesters 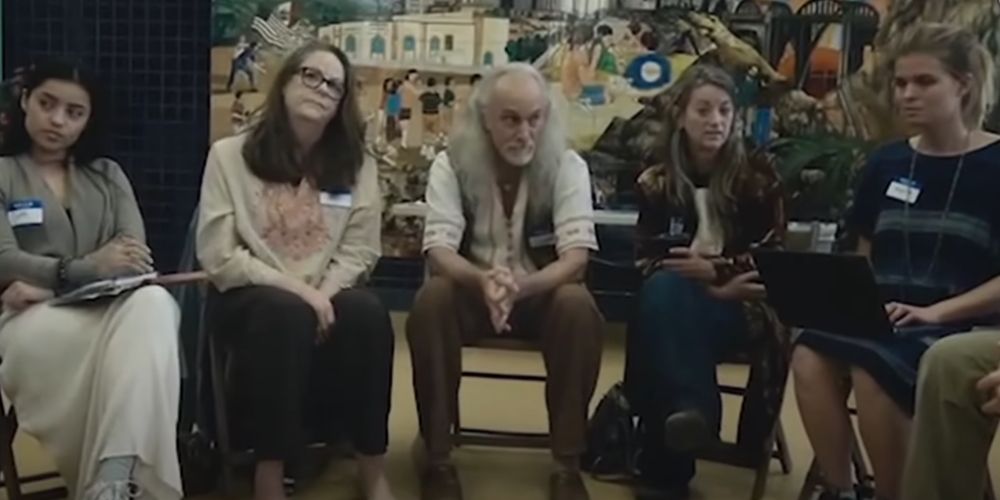 Ava, Eric, and the whole Silver Ridge group weren't extremists; they were run-of-the-mill environmental activists. One of the people from Silver Ridge was proud to have shut a road down for forty minutes. That is the kind of threat that they posed.

Eric and his crew start off by talking about how they can use social media to apply pressure to the pipeline. They specifically talk about not wanting to be known as the "bad guys", and saying that they need to keep things "classy".

David, on the behalf of the government, actively pushes them towards more extreme actions (unsuccessfully). He is the one who suggests blowing up the bridge and everyone else is clearly uncomfortable with the idea. Even Green Storm, the prime target of the operation, was an operation that was only ever involved in shutting a bridge down and pouring a glass of water on a CEO. None of these people were ever dangerous.

5 The FBI Attempted To Manufacture Terrorists 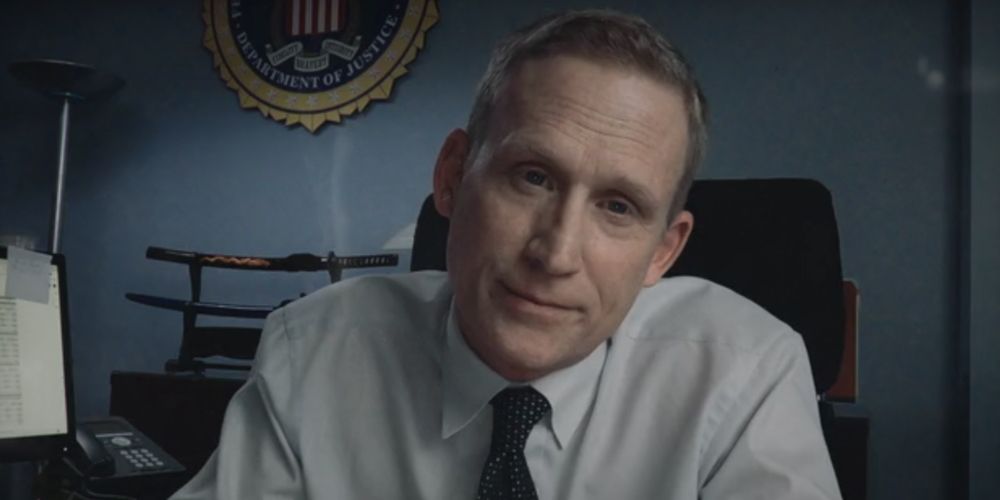 Eric's crew didn't engage in anything illegal. The only thing they planned to do was block a bridge to slow the production of a pipeline. The FBI knew this. Yet, when they pulled the plug on the operation, they still attempted to arrest every last one of the members of this peaceful group of people in order to make an example out of them.

The FBI was maliciously trying to drive these people towards terrorism, and when they didn't take the bait, they simply manufactured charges. The irony is that in the process of trying to spur these harmless environmentalists towards extremism, it was their own agent who ended up becoming a genuine terrorist. 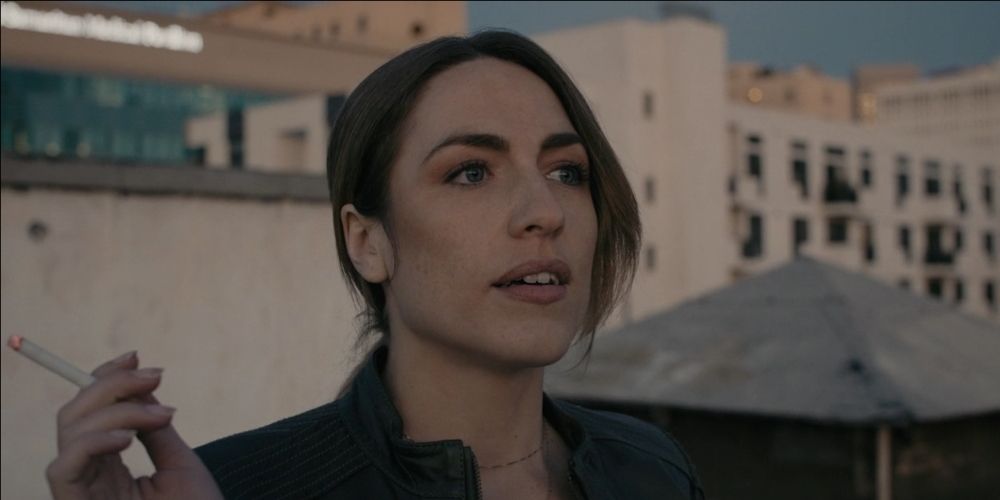 Despite being the character we play, we see very little of Karen in Telling Lies (outside her reflection on the monitor, that is). However, we can piece together certain details. In her single one-on-one video with David, she says that she is close to filing an internal complaint about this operation, but that she doesn't want to derail her career.

Then, when we receive the final report in the game, it refers to her as an "ex-special agent". It seems like in the fallout of the botched operation heads must have rolled. Karen either lodged a complaint (and subsequently fired) or was otherwise caught in the fallout. The report also says that Karen's motivations appeared "political". Ultimately, what you do in Telling Lies appears to be administering Karen's revenge. Her exact motivations are still unclear, we don't know if this was all purely vindictive or magnanimous, but we do know that she managed to rattle a few cages. 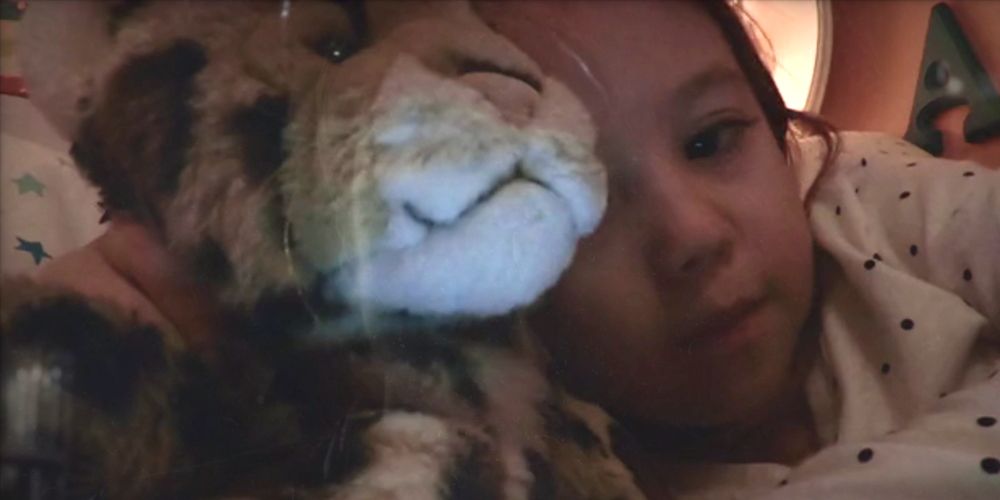 David's code name is "Prince Charming". Of course, he seemingly gave himself that name. However, the character he aligns with most is Rumpelstiltskin. He tells Alba the story of Rumpelstiltskin twice throughout the game. For those unaware, Rumpelstiltskin is the story of a mysterious man who hides his name. A man who masquerades as helping a young woman in peril, only to later reveal himself to be a threat to them.

Rumpelstiltskin, like David, is also completely undone by his true name being revealed. In his first telling of the story, David even says Rumpelstiltskin explodes after being confronted with his real name. Obviously, there are a lot of parallels between Rumpelstiltskin and David. The story acts as clever foreshadowing.

2 David's Fantasy Of Being A Knight 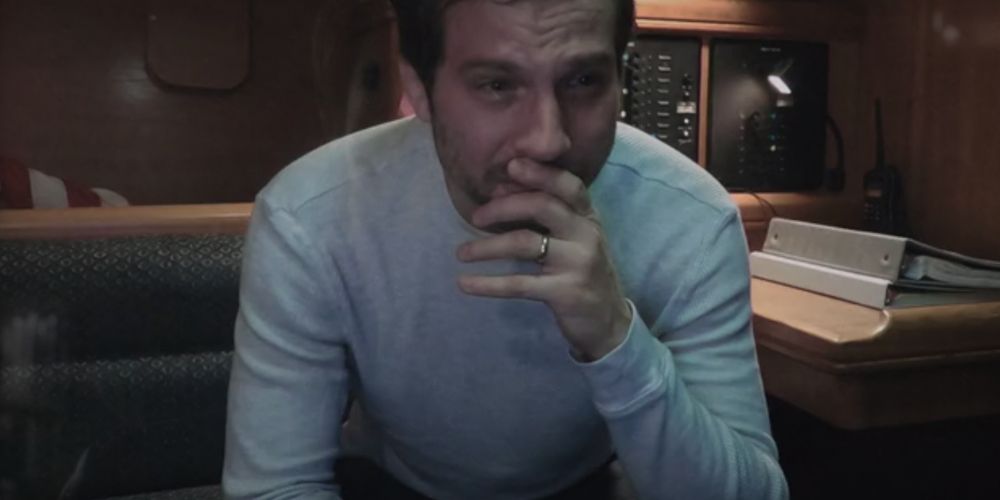 David, for all intents and purposes, wants to be a hero. He wants to help people. However, the problem is that he sees women as damsels. He refers to himself as a knight on multiple occasions. When he is called out on his troubling behavior, his response on more than one occasion is to yell about how he is protecting people. He is dead set on "saving" women, which leads to him attacking past abusers on multiple occasions. Which proves to be somewhat ironic.

And of course, this is why Emma loses some of her luster in his eyes: she doesn't need saving anymore. He is drawn to women who he perceives as needing to be rescued (no matter how often they tell him that they don't want that). However, once they pull back, the mask starts to slip. Women who don't give David what he wants, get called "bitches". Basically, he is a mess and his internal logic falls to pieces when people don't play along.

In the end, he even shows up at Max's house and threatens her with a gun. Prince Charming, indeed. Much like many other characters in Telling Lies, David, too, is a hypocrite.

1 What Goes Around Comes Around 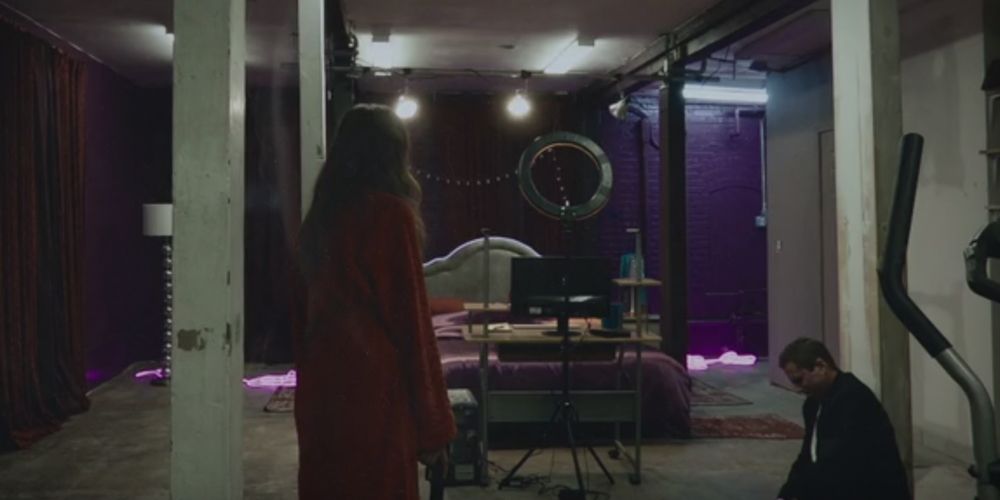 One of the features of the many fairy tales referenced throughout the course of Telling Lies is the idea of just desserts. This quality ends up being a pretty prominent element of Telling Lies as well. David takes issue with Chris at one point. He decides to take matters into his own hand, sabotage him, and force him out of the operation. Not much later, the exact same thing is done to David, where he is undermined by another agent (Tom) while trying to convince the Green Storm activists of his plan. Their justifications were the exact same, too.

Emma also tells the story of Paul, her abusive ex, and how David created a situation that would justify him shooting Paul. Well, how does the game end? With Max buzzing David up into her apartment and then shooting him (though non-fatally). It seems like so much of what David did to others revisited him later. Ultimately, the idea of reciprocity ends up being a pretty central theme in the story.