You are here:
Home / 8 Games To Play If You Like The Quarry

The Quarry is a top-tier narrative-focused survival horror game that stars a group of quirky camp counselors who must survive a harrowing and terror-filled night at Hackett's Quarry. Much like its predecessors Until Dawn and The Dark Pictures Anthology, The Quarry is all about making life or death decisions, performing quick-time events, and seeking out any means of survival in this creepy world.

Fans of The Quarry, other Supermassive Games' games, or narrative-driven horror games in general are in for a treat since the gaming landscape features myriad other titles to sink your teeth into. If you have wrapped up your time The Quarry then be sure to check out the following games to scratch that specific horror-filled itch. 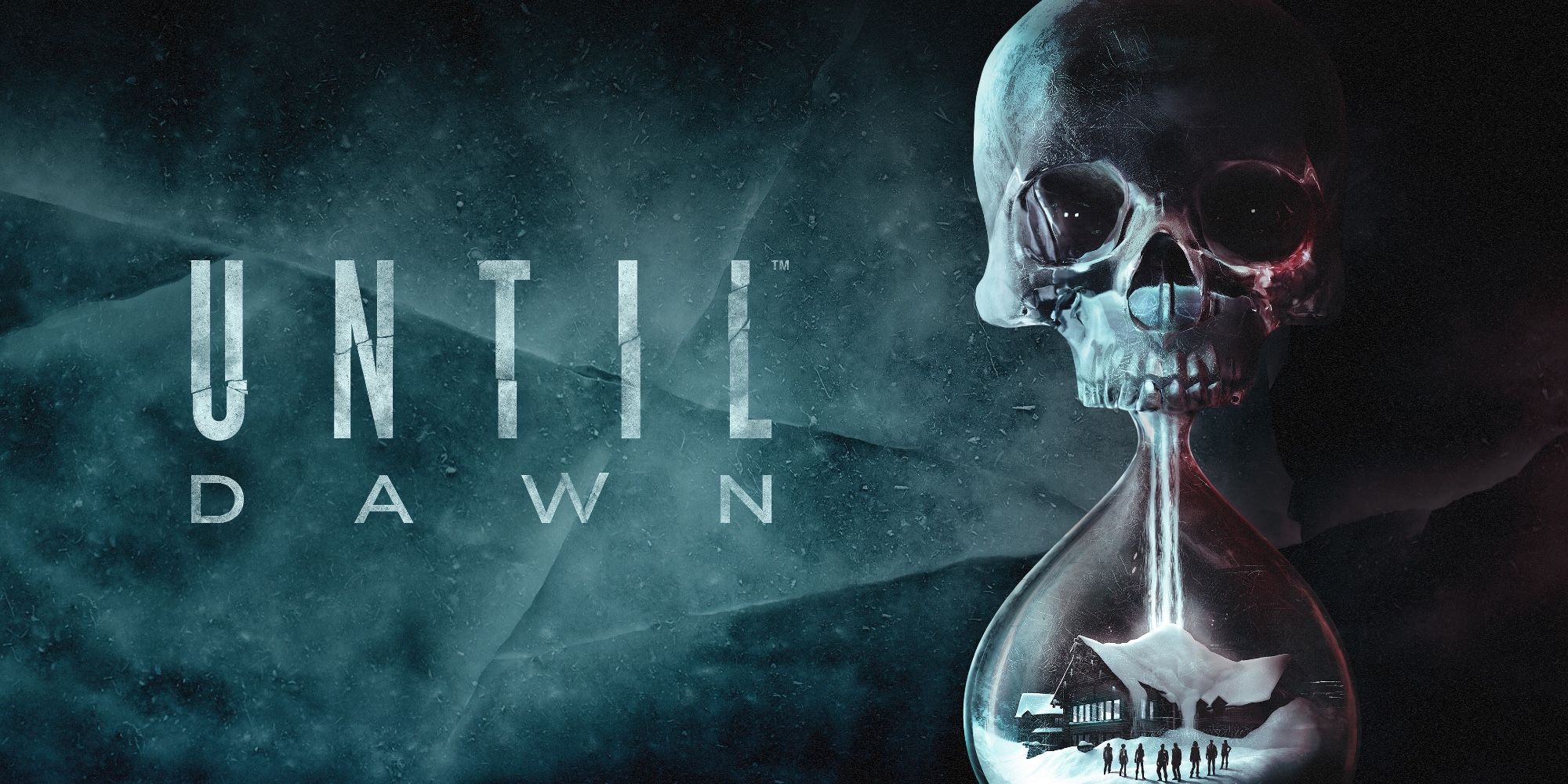 Until Dawn is very much the precursor to The Quarry, despite not taking place with the same characters or really in the same universe for that matter. Until Dawn follows a similar suit as The Quarry but stars a group of friends who must survive the night on a treacherous snowy, mountainous cabin location while hoping to avoid a supernatural presence.

Until Dawn was one of the first modern games to perfectly blend cinematic storytelling, a horror movie vibe and setting, and powerful decision-based gameplay mechanics that truly shaped the outcome of the game. If for some reason you missed Until Dawn and you are a fan of The Quarry, then be sure to remedy that right away. 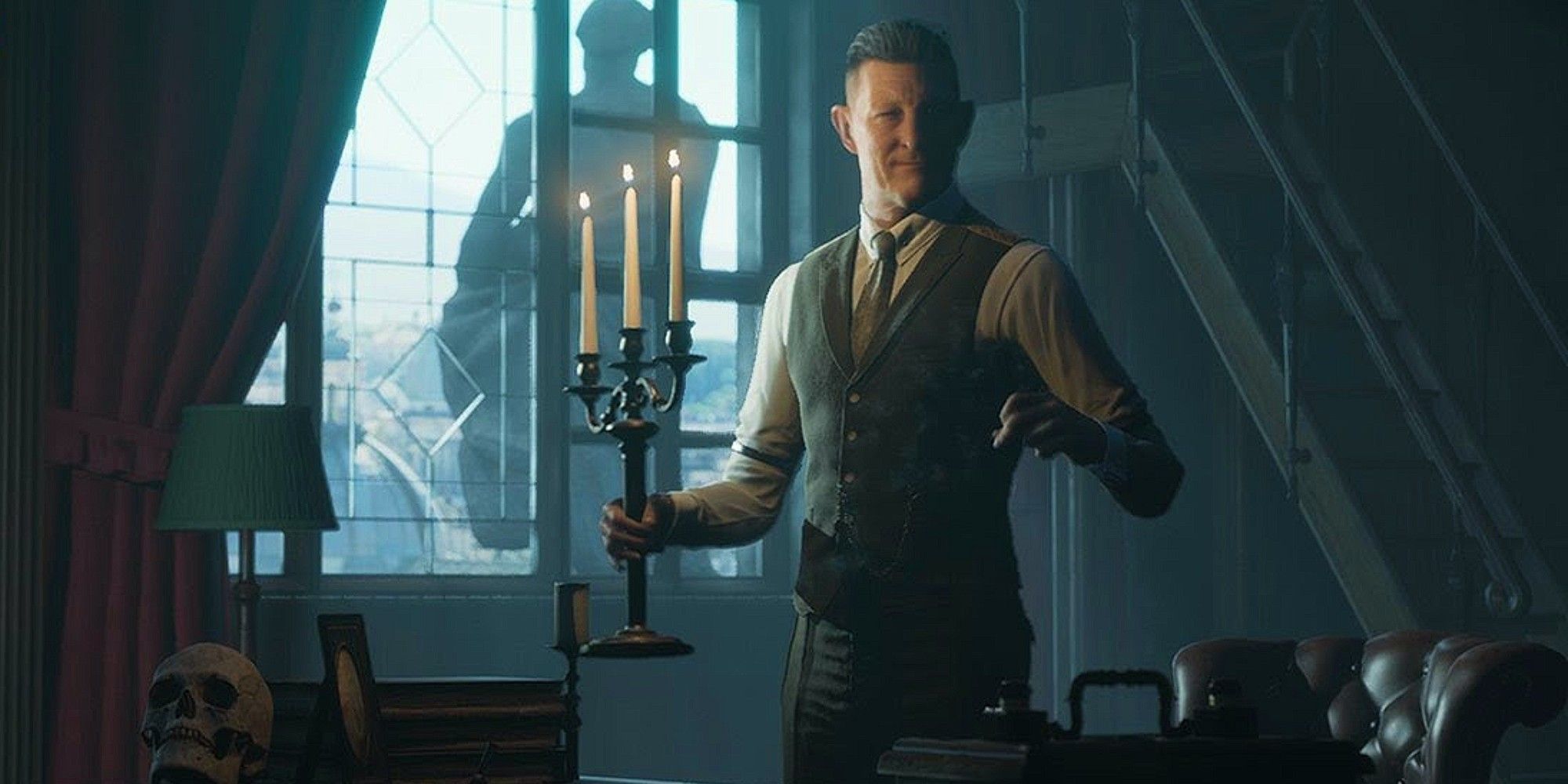 Another one of Supermassive Games' titles that features deep character nuances, more of that acclaimed decision-based gameplay, but spread over multiple entries in the Anthology. The games here are Man of Medan, Little Hope, and House of Ashes. Each of these games, while being a part of the Anthology, are standalone pieces.

Despite each game offering a unique location and brand of horror with Man of Medan taking place on a ghost ship, Little Hope taking place during the witchcraft trials in tangent with modern times, and House of Ashes featuring a dark, dank, and labyrinthine cavern system, they never quite lived up to the lofty heights of Until Dawn. 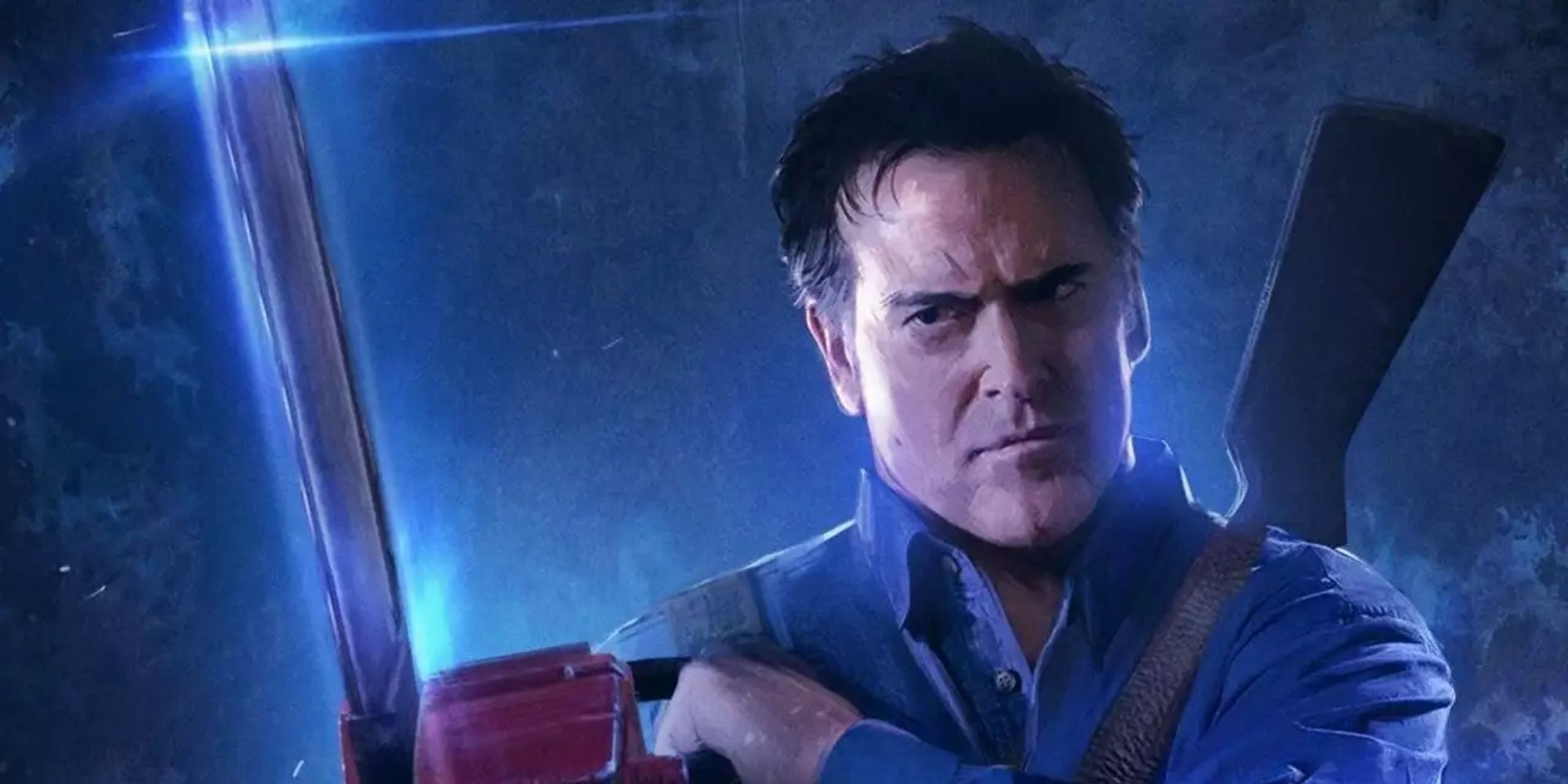 Evil Dead: The Game is one of the most recent games on the entirety of this list and absolutely deserves to be mentioned for fans of The Quarry. While not at all a single-player game, the amount of lore and character development that has been pumped into this asymmetrical multiplayer title is superb.

Evil Dead: The Game tasks players with fighting as Ash Williams or a host of other survivors to battle the Kandarian Demon and his Army of Darkness. Evil Dead: The Game, much like The Quarry, is brimming with campiness and B-movie horror goodness. If you are looking for a similar feeling and ambiance then this multiplayer offering with plenty of lore might just be for you. 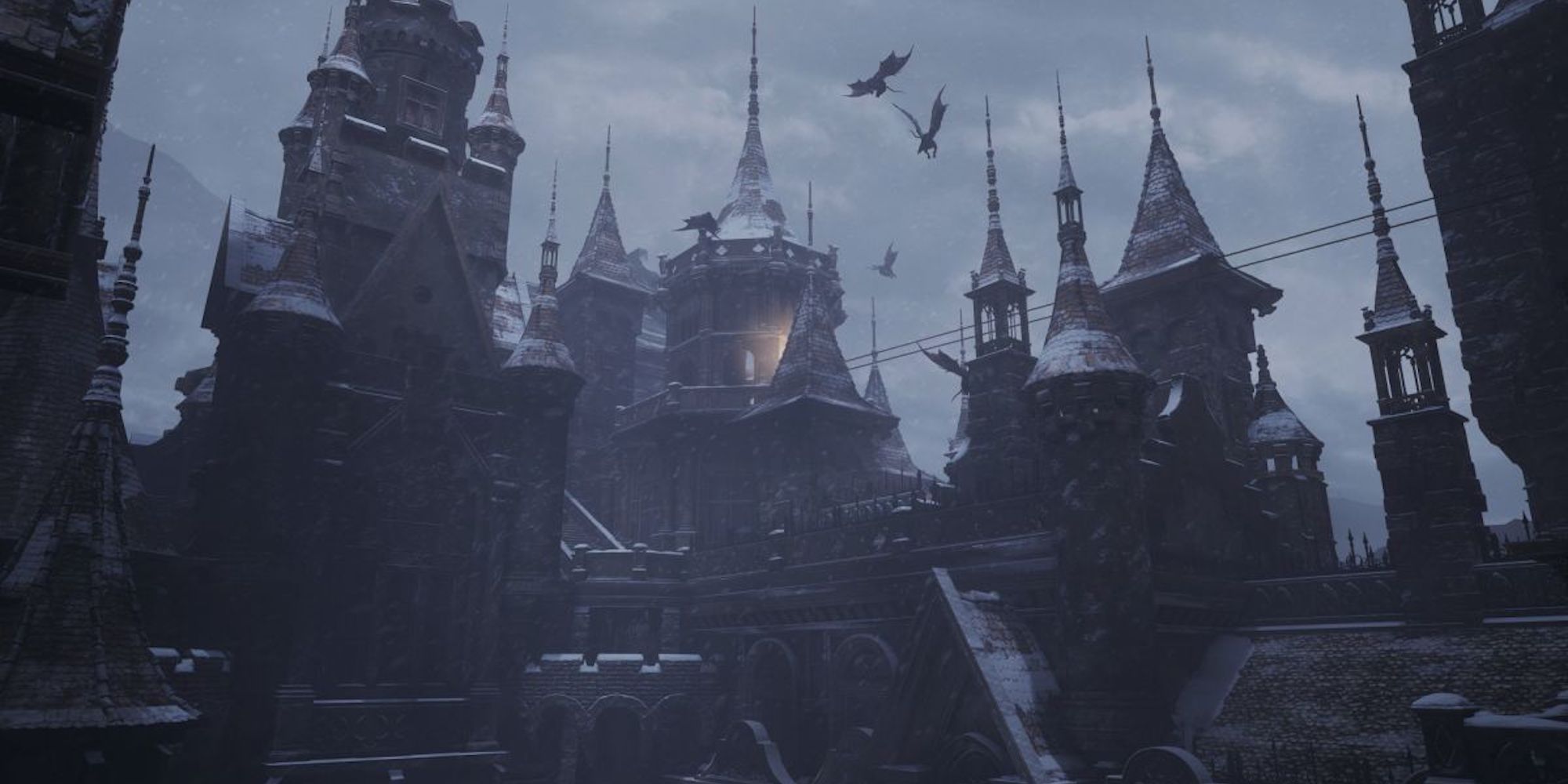 Resident Evil: Village took the first-person stylings made popular by Resident Evil 7 and dropped them into a creepy, spooky supernatural setting that while not completely clear, is very reminiscent of Romania. Village continued the story arc of Ethan Winters as he searches high and low for his stolen daughter. Of course, in true Resident Evil fashion, this premise barely scratches the surface of the narrative at play here.

Resident Evil Village focuses more on supernatural horror with plenty of werewolves, vampires, and ghosts to keep you nightmares for weeks. Of course, that classic Resident Evil charm is still at play here, however, the tone of this game is much more serious, intense, and horror-filled. 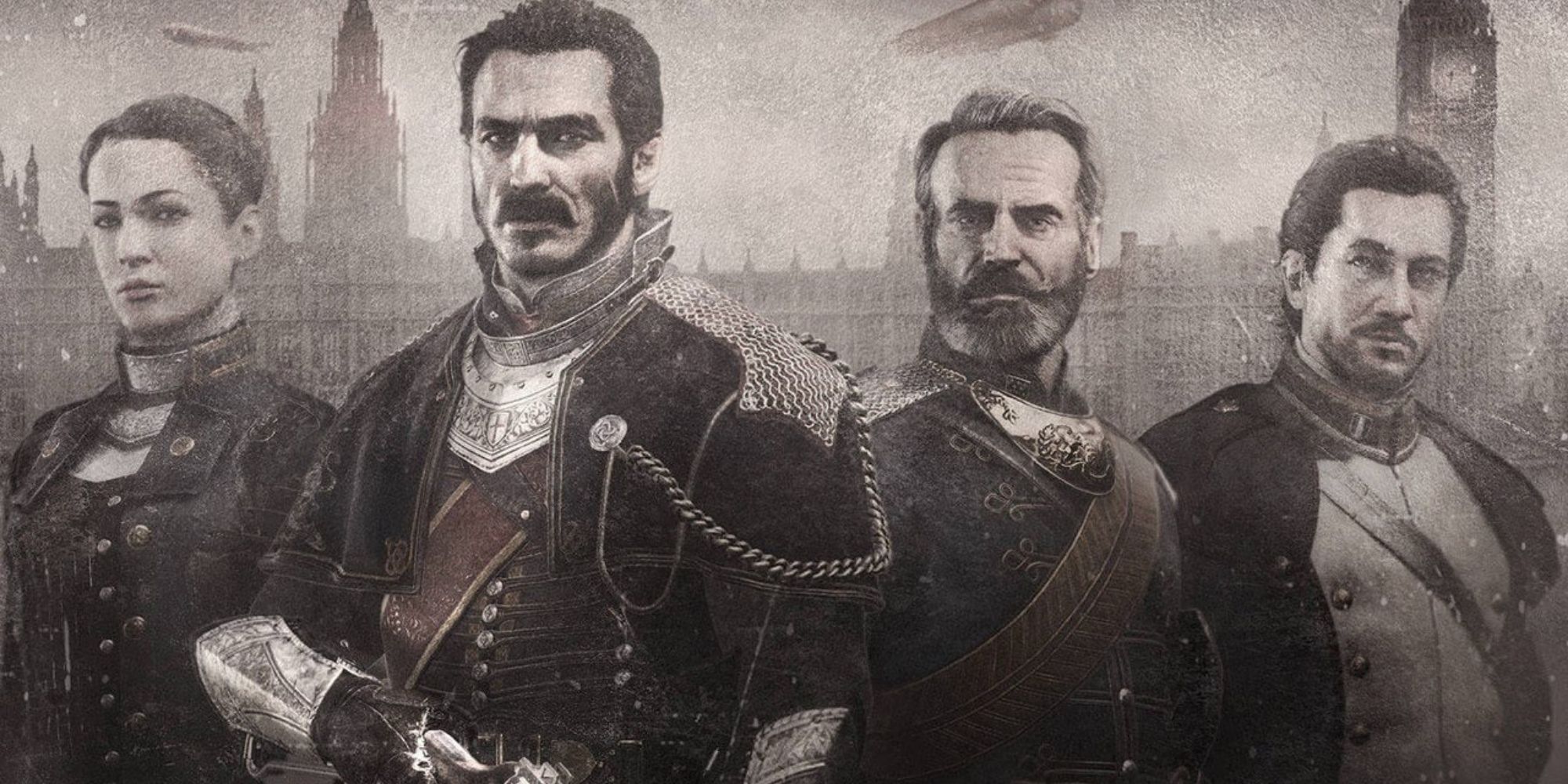 Despite being criticized (rightfully so) for being incredibly short, lacking in gameplay, and generally just providing an overall "meh" feeling to it, The Order: 1886 still managed to weave a Victorian Steampunk tale with supernatural mysteries abounding.

The Order: 1886 is a third-person narrative-driven action-adventure game but leans more heavily into linear gameplay sections that, while impressive in terms of presentation, start to feel a bit repetitive and mundane. However, for those that want to capture that feeling of playing a movie then The Order: 1886 offers that in spades. 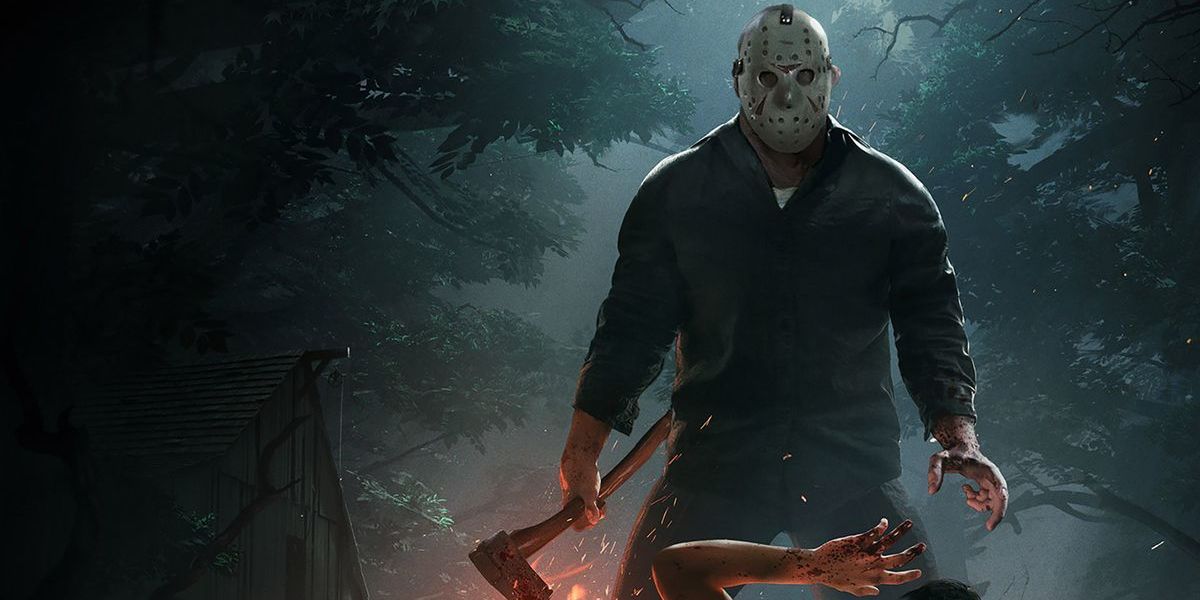 Much like Evil Dead: The Game featured early in this list, Friday the 13th: The Game feels exactly like its titular source material. The B-movie slasher charm is there in spades, however, the gameplay leaves a lot to be desired. Unfortunately, the game can really only be played locally, with AI bots, or with player-created servers since the official part of the game had to shut down due to licensing issues.

If you are able to find ways to play Friday the 13th: The Game then there is still a lot of fun to be had whether you are playing as one of the hulking Jason visages or one of the goofy camp counselors. Just be prepared for some jank and inconsistency along the way. 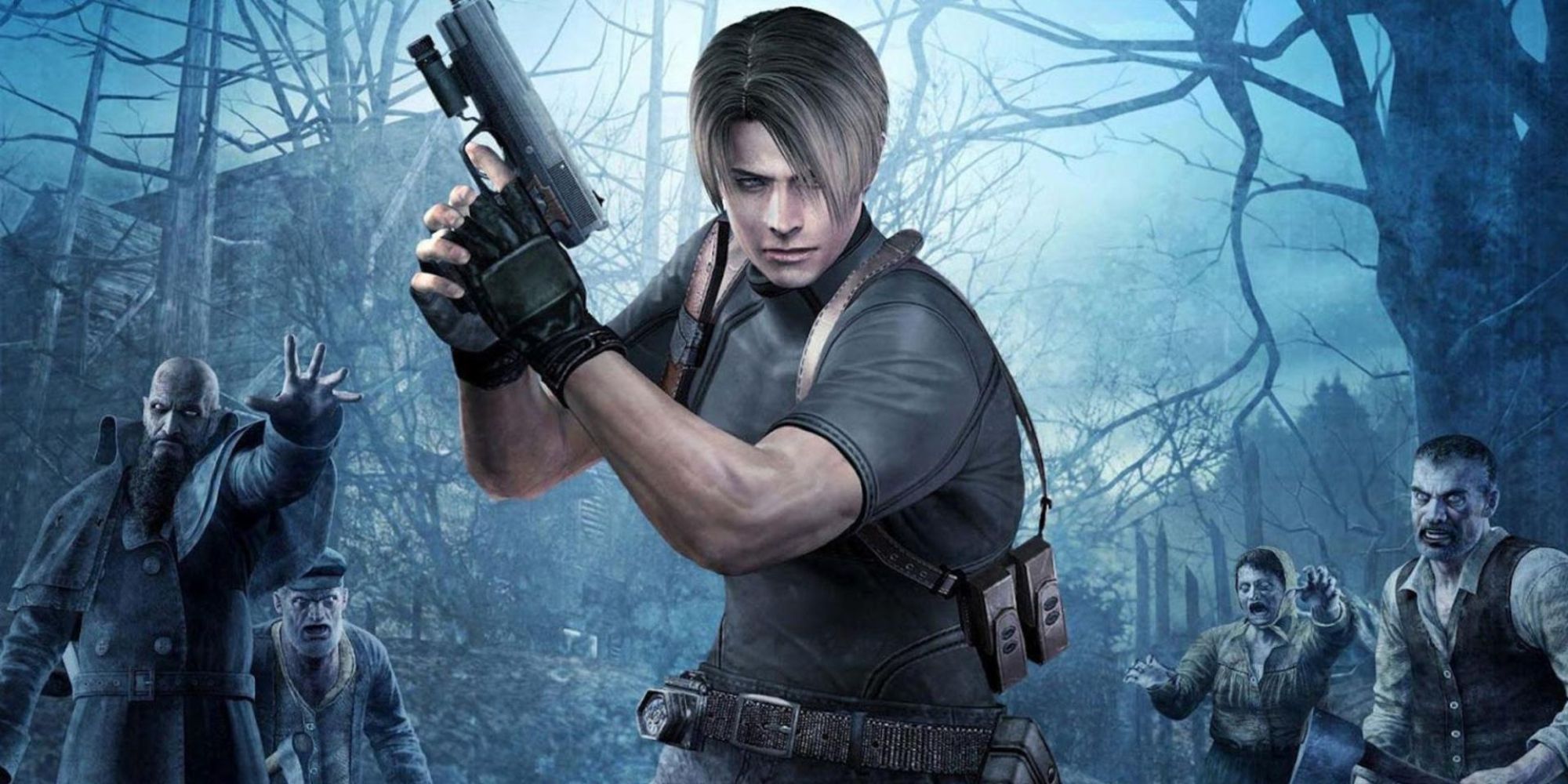 Resident Evil 4 is a classic third-person survival horror game. Aside from just being one of the best Resident Evil games of all time, it's also simply one of the best, most finely tuned games out there. In Resident Evil 4, you take control of Leon Kennedy as he searches a hauntingly beautiful area of Spain in search of the president's daughter, Ashley.

Resident Evil 4 has been released over and over again, only rivaled by Skyrim. However, it's for good reason since this Resident Evil title shook off the fixed camera angles and clunky movements of previous titles in favor of a more refined, over-the-shoulder action-horror experience. Plus, this game has some of the most creepy and disturbing locations in the entirety of the series. 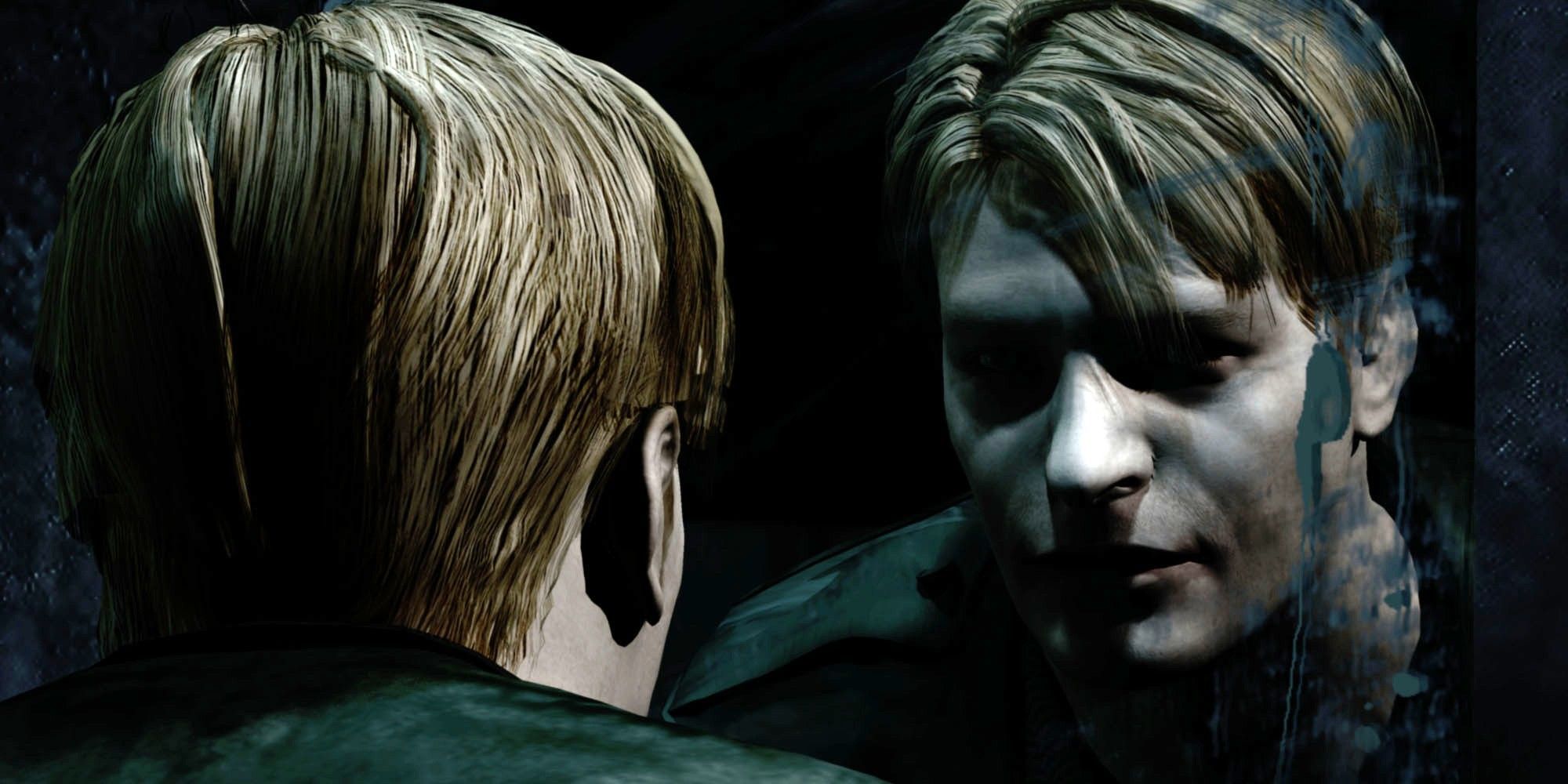 Horror fans that are eager for a dose of cinematic flair, creepy imagery, noteworthy villains, and choice-based gameplay should look no further than Silent Hill 2. While this game likely needs no introduction given its popularity amongst survival horror game fans, it still manages to hold up some two decades later, just not in the form of the Silent Hill HD Collection.

For the uninitiated, Silent Hill 2 stars James Sunderland, an iconic protagonist who finds himself exploring the titular town in search of his dead wife, Mary. Despite being dead for a few years, James receives a letter from her telling him to meet her in their "special place." If you only pick one game from this list to play for sheer cinematic horror vibes then Silent Hill 2 should be that game.