8 Games Set In The Sky

For the longest time, humans dreamed of the days when they could fly. With airplanes, rockets, and water-powered jetpacks, that dream has now more or less come true. Even so, there is still so much fantasy that revolves around the idea of living in the sky.

So many stories cover why people would do this, from a desire to escape the ground below to just because that's how things have always been. This scenario creates an interesting and exciting backdrop to many stories, and games that have you exploring a sea of clouds. Some are tranquil, others exciting, but all are worth playing. 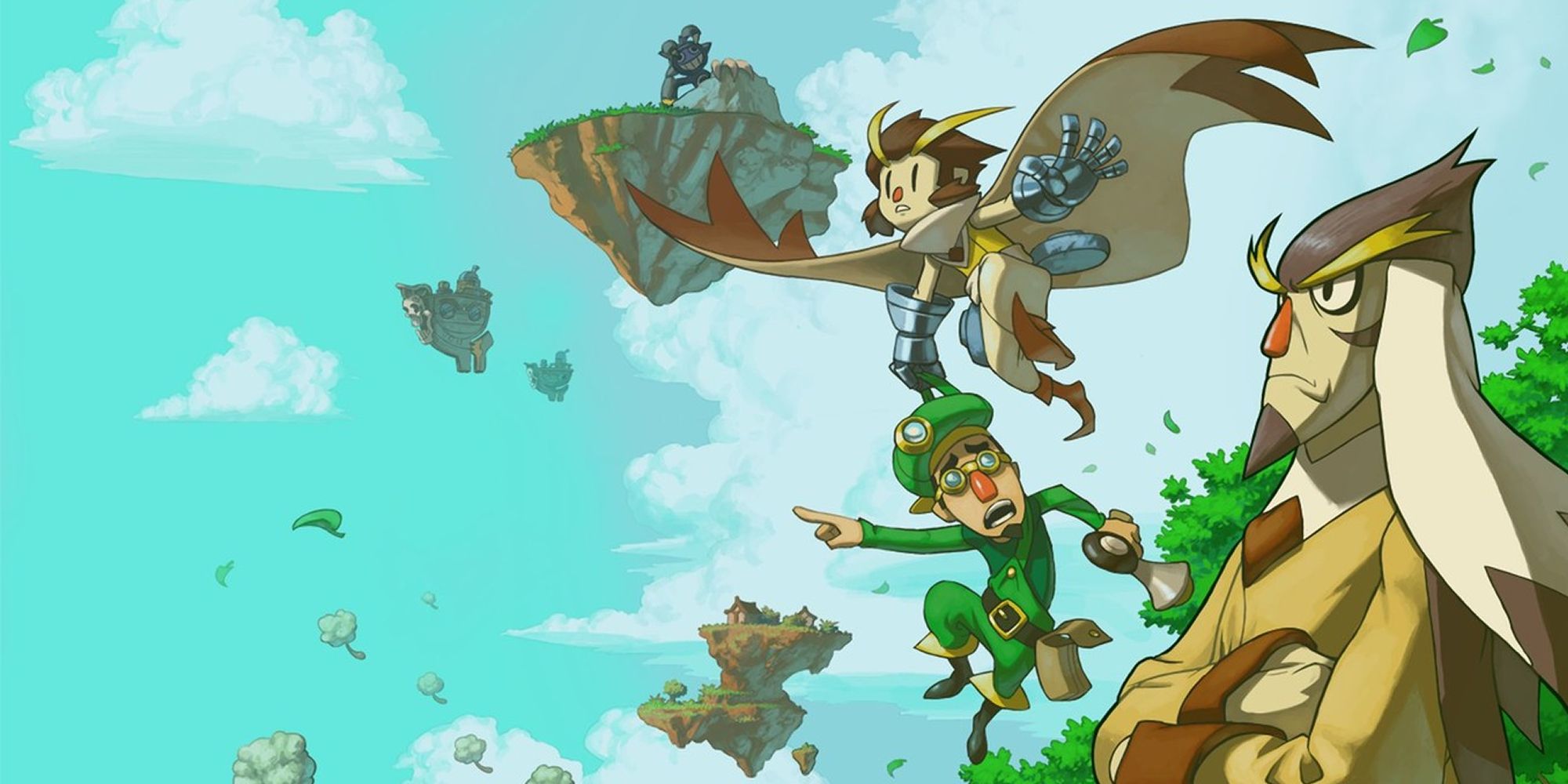 The pixel art style remains a popular one to use when creating games. Not only does it create a feeling of nostalgia, but also demonstrates extreme attention to detail. Such detail exists in the world and characters of the indie hit Owlboy. You play as a mute half-owl half-human hero named Otis.

He and other flyers and beings live among the floating islands of the world of Vellie. It consists of small villages, huge cities, and a variety of natural environments. Since Otis can fly, you'll be able to take him and his friends on an epic sky journey. 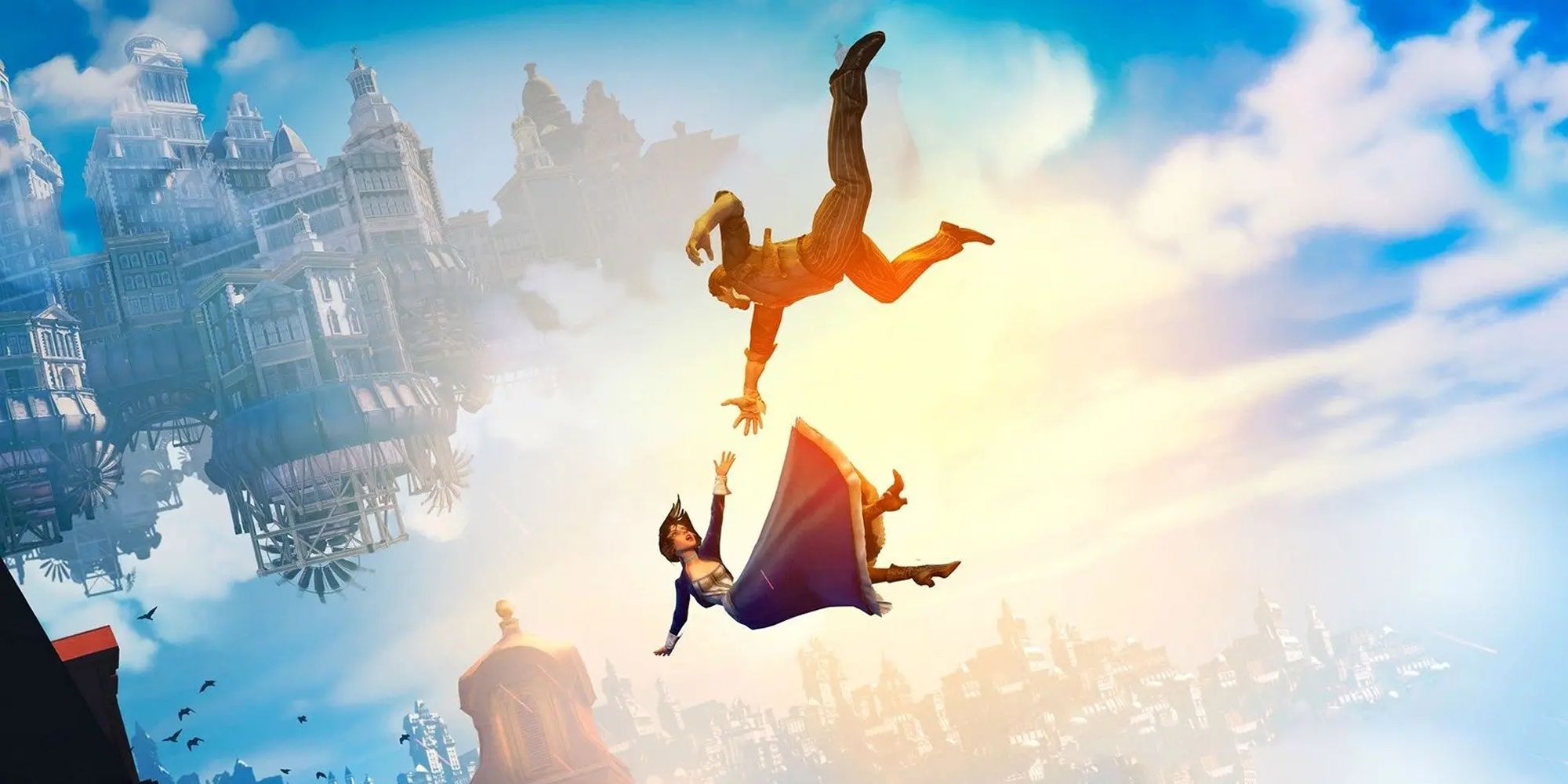 The BioShock series is known for creating highly futuristic cities set in the past. The first two games involved expansive underwater cities, but BioShock Infinite went in the opposite direction. The game is set in the floating grand society of Columbia, with the story taking place in the early 20th century.

You play as Booker DeWitt, whose goal is to go to the city and locate a young woman named Elizabeth. During the journey, you'll get to marvel at the grandeur of the city and all the different districts, while a revolution breaks out among the serene skies. 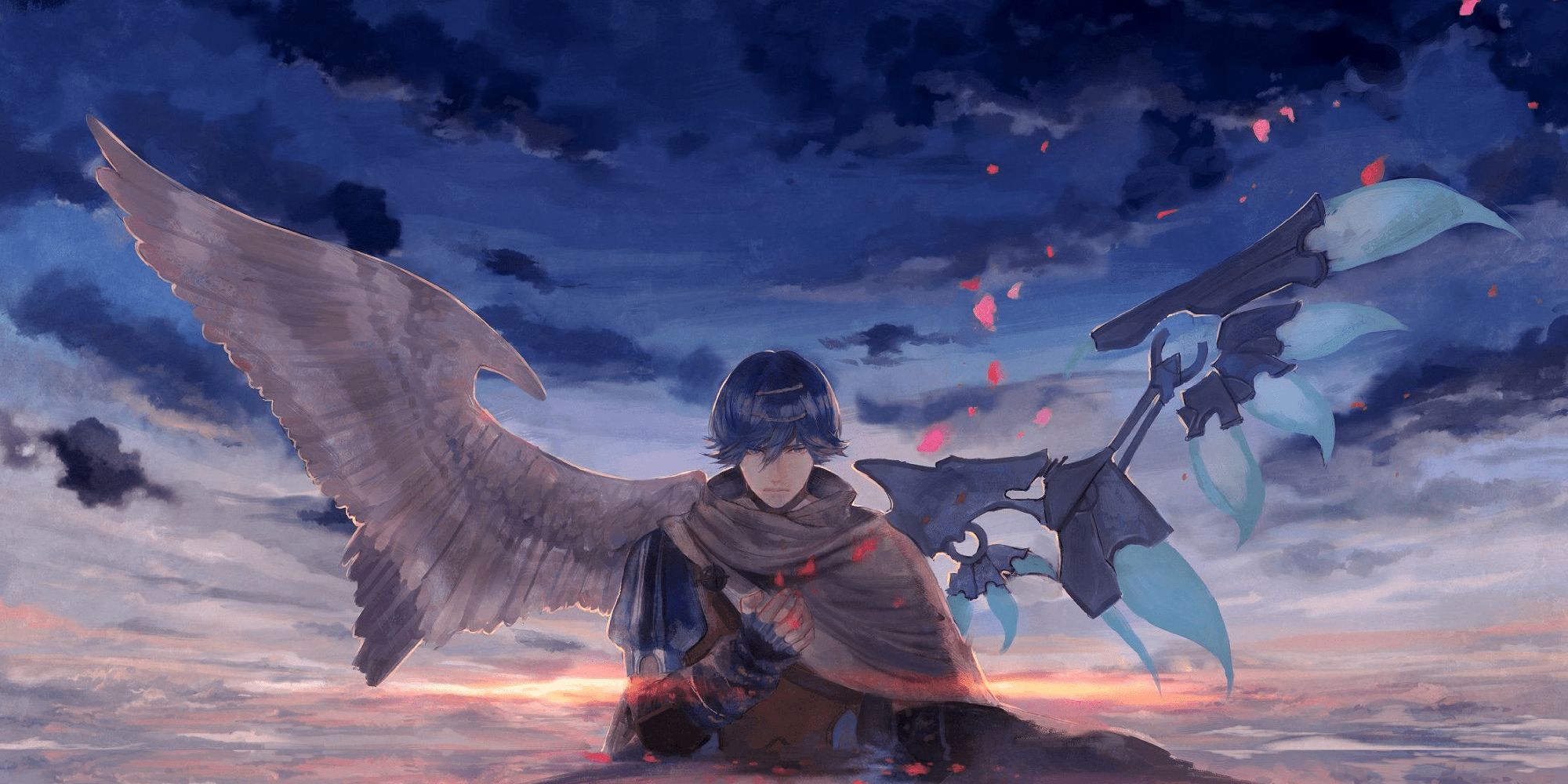 The JRPG genre covers a lot of different time periods and themes when creating worlds and stories. The Baten Kaitos series is a lesser-known entry that possesses a lot of interesting game mechanics, characters, and conflicts to resolve.

The first game put you in the role of Kalas, a selfish teenager with blue hair and wings, one of which being mechanical. He lives with other humanoids and creatures, winged and not, among several floating continents. As you fly between them, you'll hope not to fall into the sea of poisonous gas that covers the surface below. 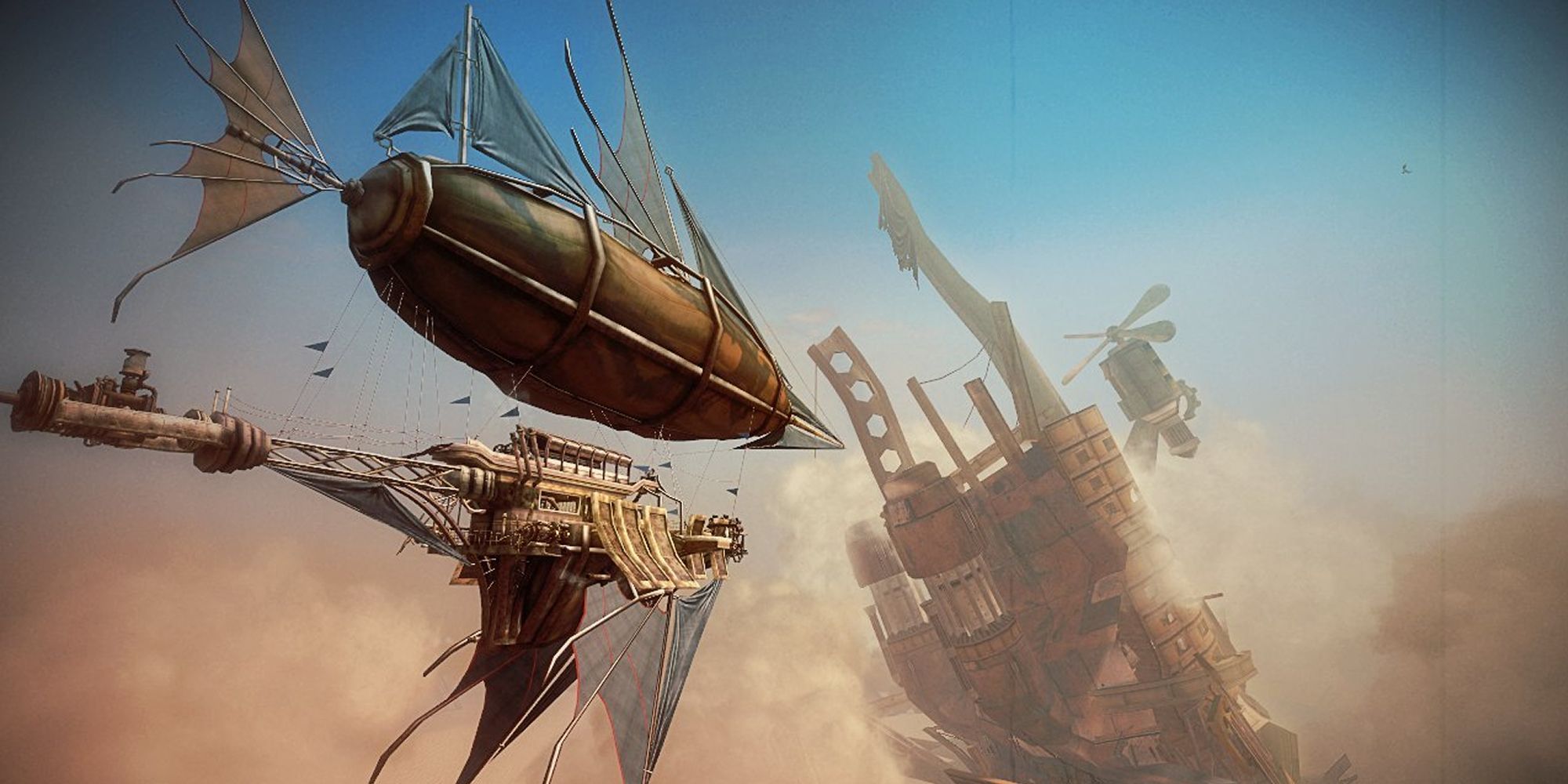 Airships are both cool and impractical, depending on whom you ask. They're a common occurrence in JRPGs like Final Fantasy and the steampunk genre. What happens is that you'll reach the point in a story where you have no way to progress, so you need to acquire aerial transport like an airship.

In Guns Of Icarus, the game is all about airships. It's an online multiplayer game where players take on the roles of crew members, operating huge airships and engaging others in combat. As you pilot, repair, and man the guns, the whole objective is to stay in the sky. 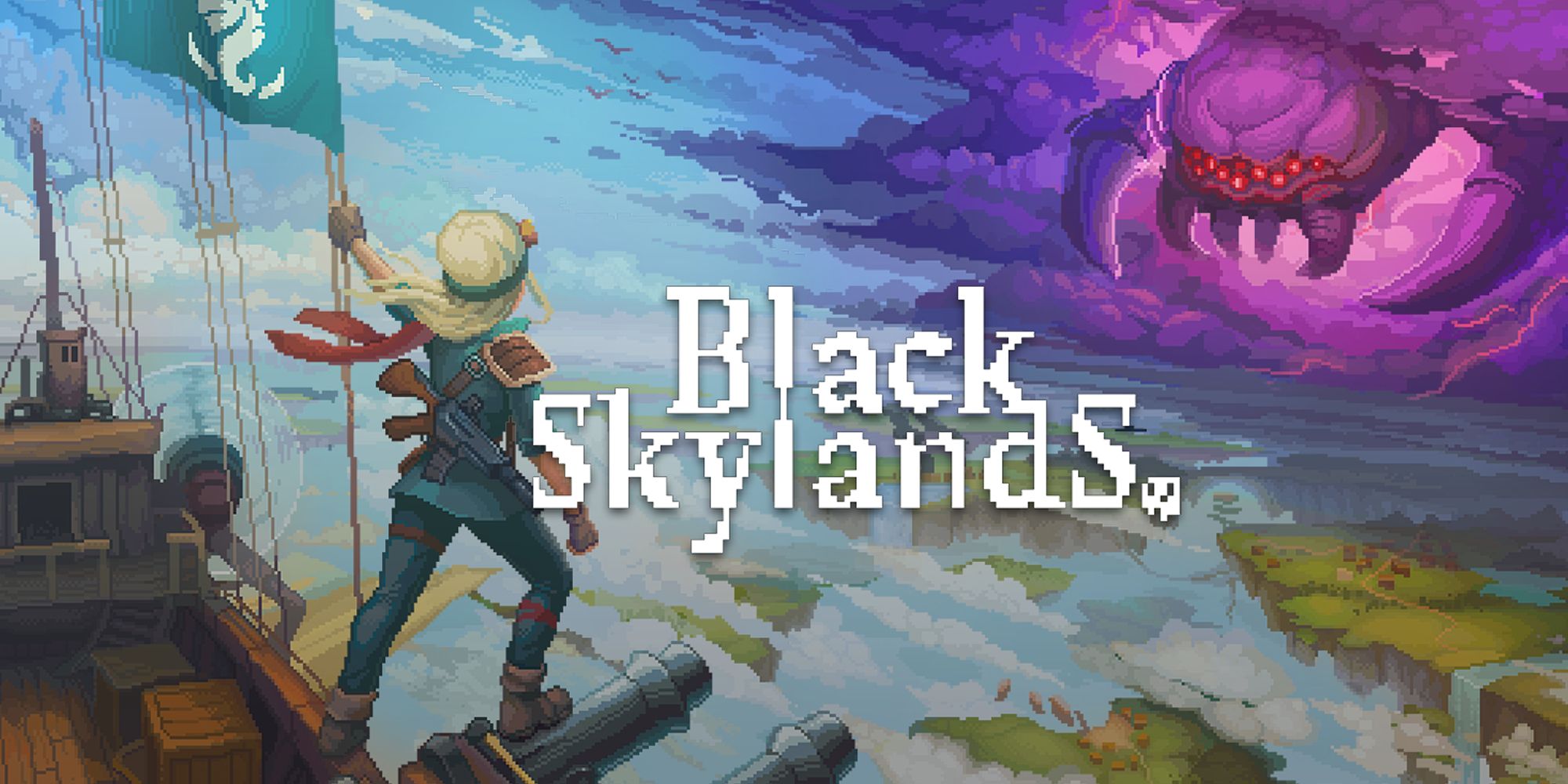 Where there are ships, there are pirates, and that applies to the sky too. In worlds where airships are the norm, there's always going to be the risk of encountering pirates among other dangers. In Black Skylands, you play a fledgling airship pilot and mechanic, living in the skies of a world called Aspya.

You'll need to sail between the various floating islands looking for materials and loot to upgrade your ship, skills, and gear. You'll also be tasked with visiting islands that have been taken over by pirates, and reclaiming them for the people. 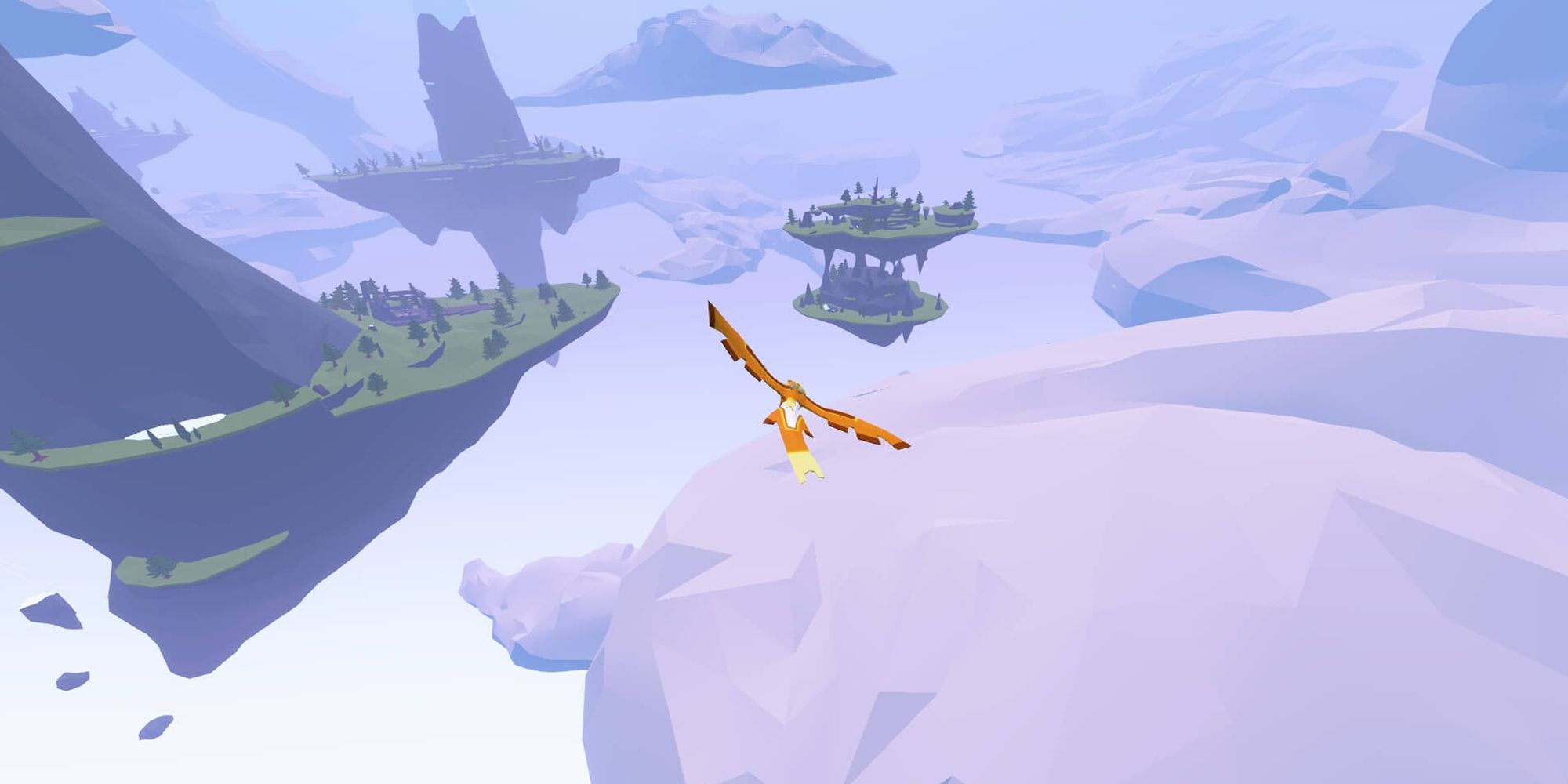 Birds are looked upon with such envy, having the ability to take to the sky whenever they want. Though humans will never have the luxury of that, there are ways to fantasize about it. This includes playing through the polygonal journey that is AER: Memories of Old.

You play as a young flyer who has the power to transform into a bird at will. They need to use this ability to fly between the numerous islands, uncover lost lore, and find a way to combat the approaching darkness. 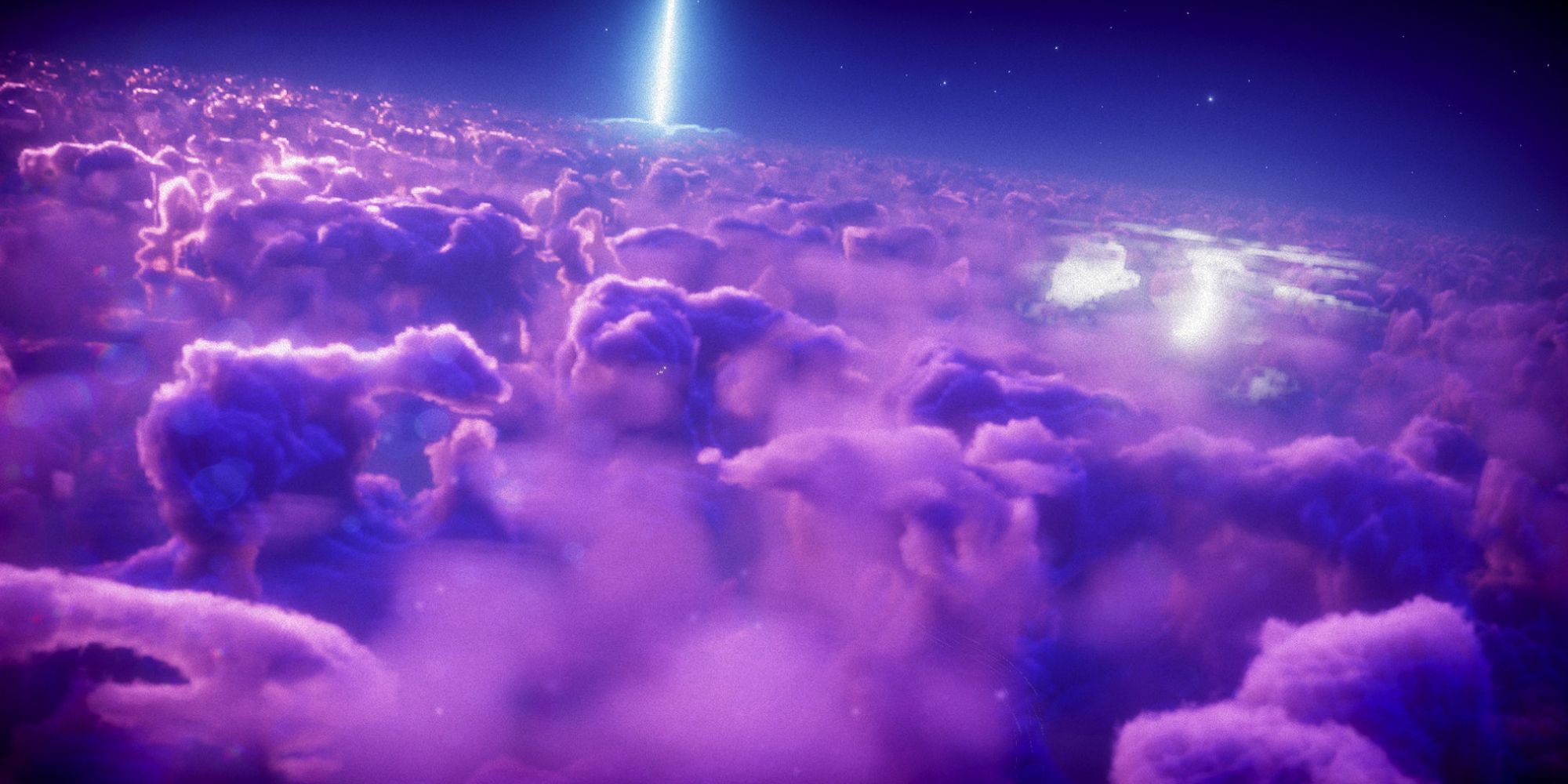 Sometimes the goal of a game is simply to travel, and see all you can as you make your way to your destination. This happens in Flower, Journey, and the sci-fi title Exo One. This game has you flying a smooth circular ship in search of a mysterious transmission.

As you chase the faint signal across the universe, you'll fly over a diverse range of planets. Some will be relaxing and soothing, while others will be harsh and dangerous, but you'll still feel safe on your ship. You'll be flying across numerous skies on a path with a mysterious end.

1 The Legend Of Zelda: Skyward Sword 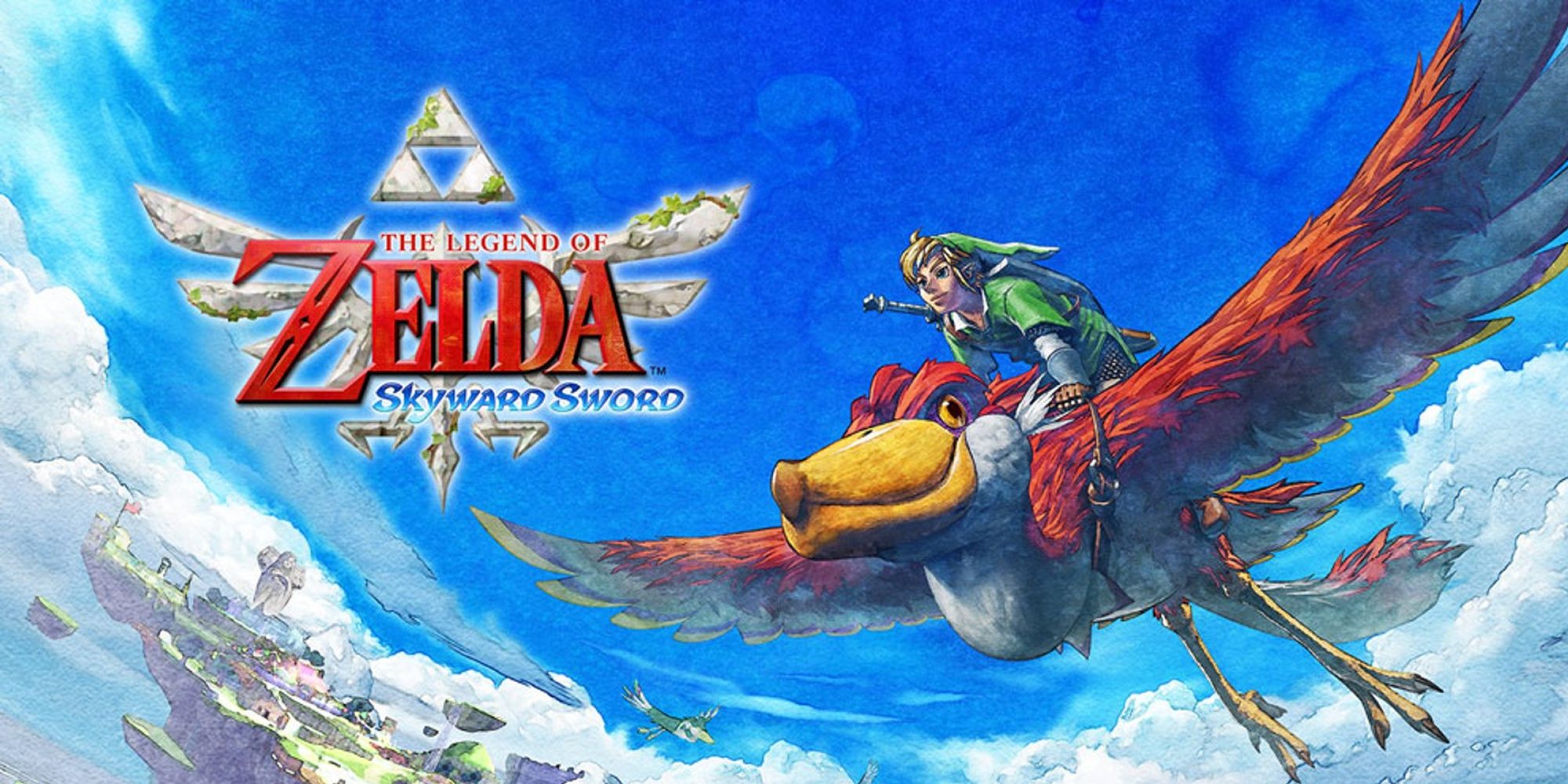 The Legend Of Zelda series has taken a number of different Links to many places. He's been in a dark world, a flooded world, a post-apocalyptic world, and a world among the clouds. In Skyward Sword, Link lives in the floating village of Skyloft with his trusty bird companion, also known as a Loftwing.

Once the call of adventure presents itself, Link will have to fly with his Loftwing to various islands and other locations across the sky. When the mysterious lights and winds come calling, you'll find yourself fighting a battle both in the air and on the ground.