You are here:
Home / 8 Changes To Make Overwatch 2 Go From Good To Great

8 Changes To Make Overwatch 2 Go From Good To Great

Three years after its initial announcement, Blizzard's sequel to the award-winning Overwatch is finally in the hands of the public. The game offers many changes from its original counterpart, which has now been entirely replaced by its sequel. New maps, new heroes, changes to existing heroes, a new 5v5 format, and more make Overwatch 2 a fantastic competitive shooter.

That doesn't mean Overwatch 2 has no room for improvement, though. Its changes to the original's formula are great, but even more could be done to make this sequel truly legendary. With these tweaks, Blizzard could easily make Overwatch into the best first-person shooter on the market. 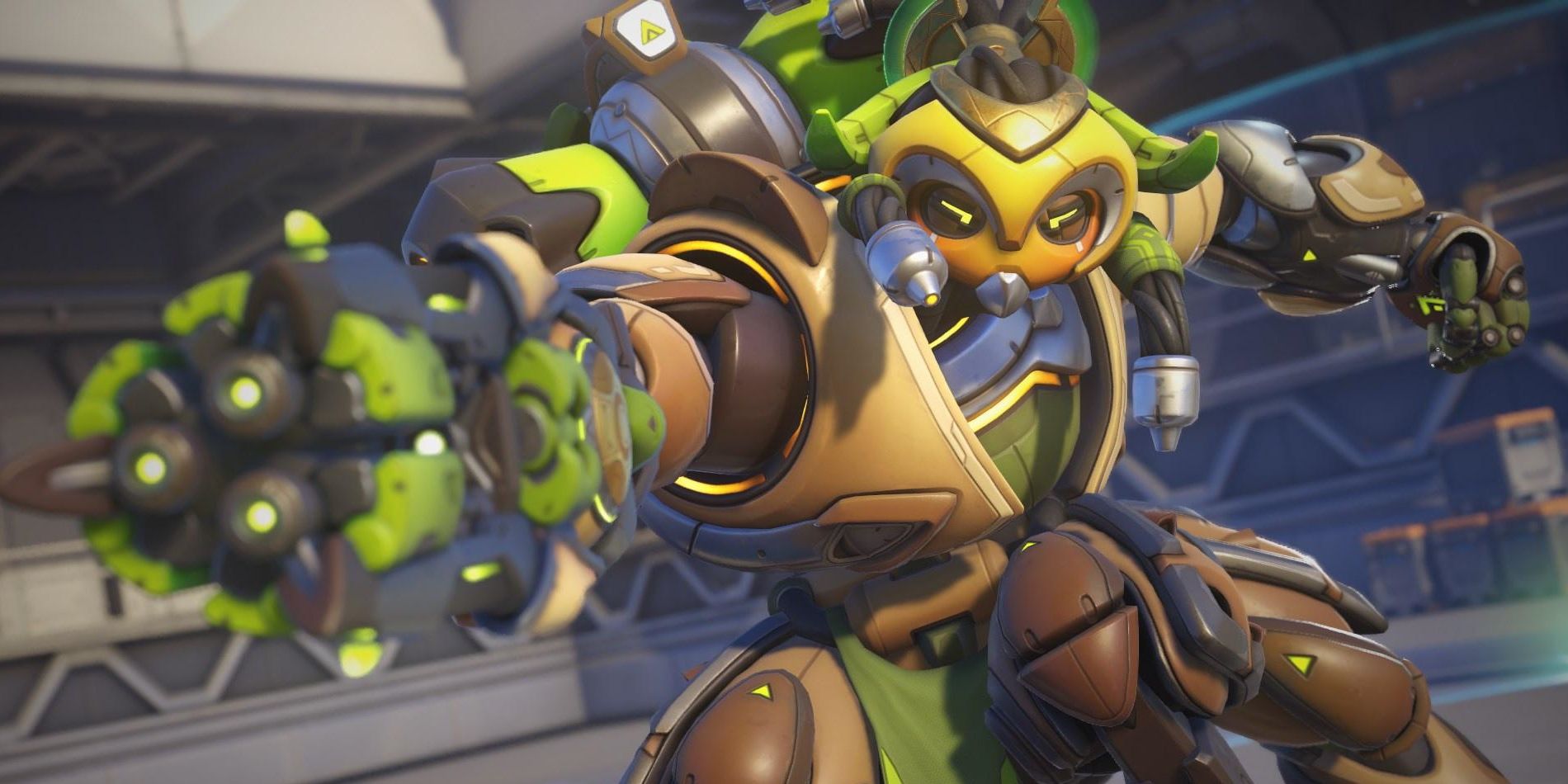 Many of Overwatch's original tanks have received changes coming into the sequel to account for the fact that teams now only have one tank instead of two. Orisa received a full rework, Reinhardt now has two Fire Strikes and greater control over his charge, and Doomfist has been changed entirely from a damage-dealer to a tank.

Not all tanks received equal changes, though, and some feel a bit forgotten as a result. Players of characters like Sigma or Roadhog might be disappointed to find that they haven't received any significant changes. They don't need full-scale reworks, but adjustments beyond number changes would help them feel exciting in this single-tank era of Overwatch. 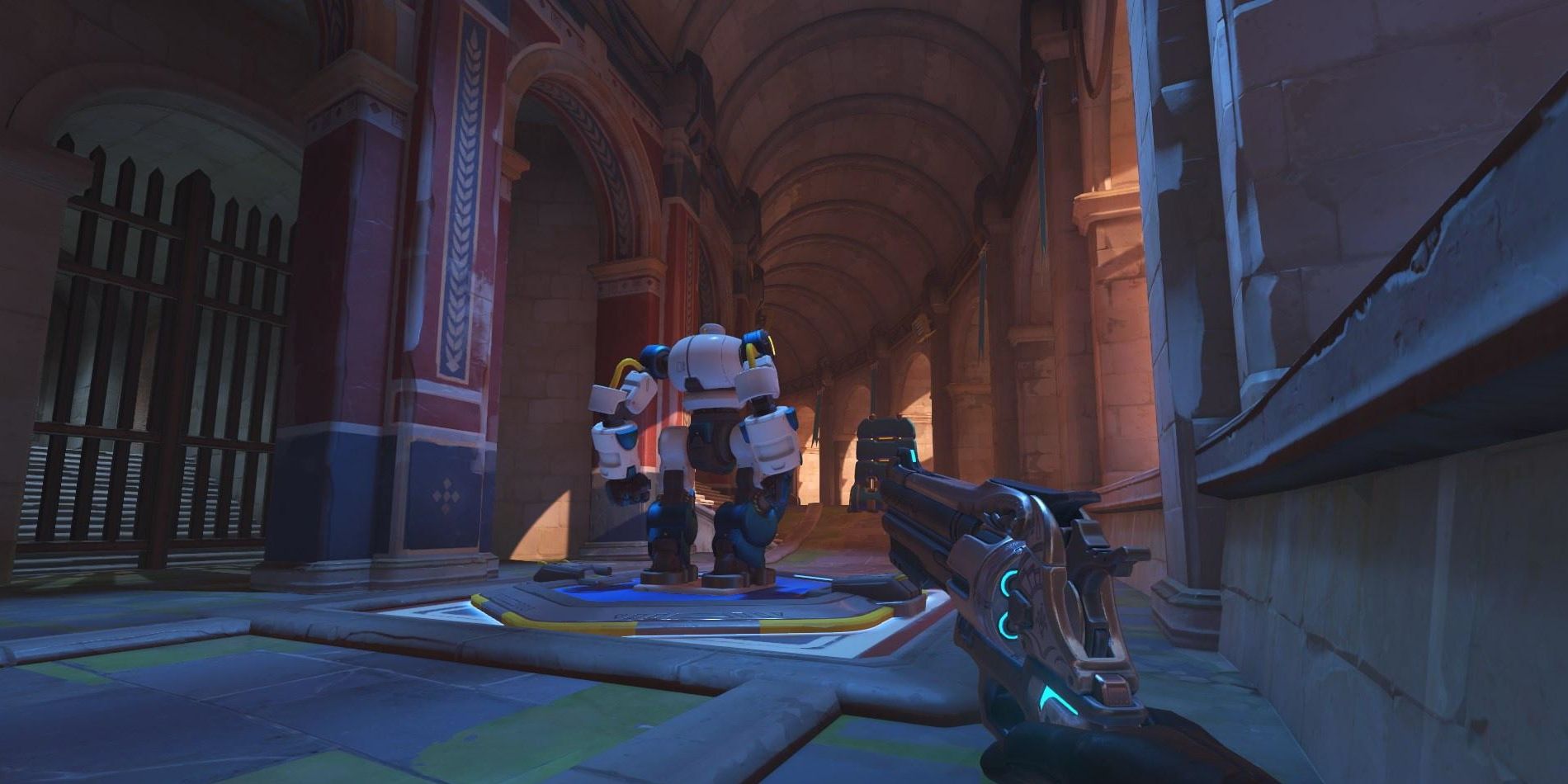 Overwatch 2 offers a brand-new game mode called Push, where two teams compete to take control of a robot that pushes a barricade across a set path. This mode is a welcome change of pace from the original game's modes, almost functioning like a Payload mission where both teams are competing to push it before a ten-minute timer expires.

Push isn't perfect, though. The most noticeable problem is its lack of comeback potential. Whichever team wins the first fight tends to run away with the game, as the opposing team needs to get the robot all the way back to their barricade before it can start pushing it. A potential change would be to decrease the ten-minute timer and instead only add more time when a team reaches a checkpoint. 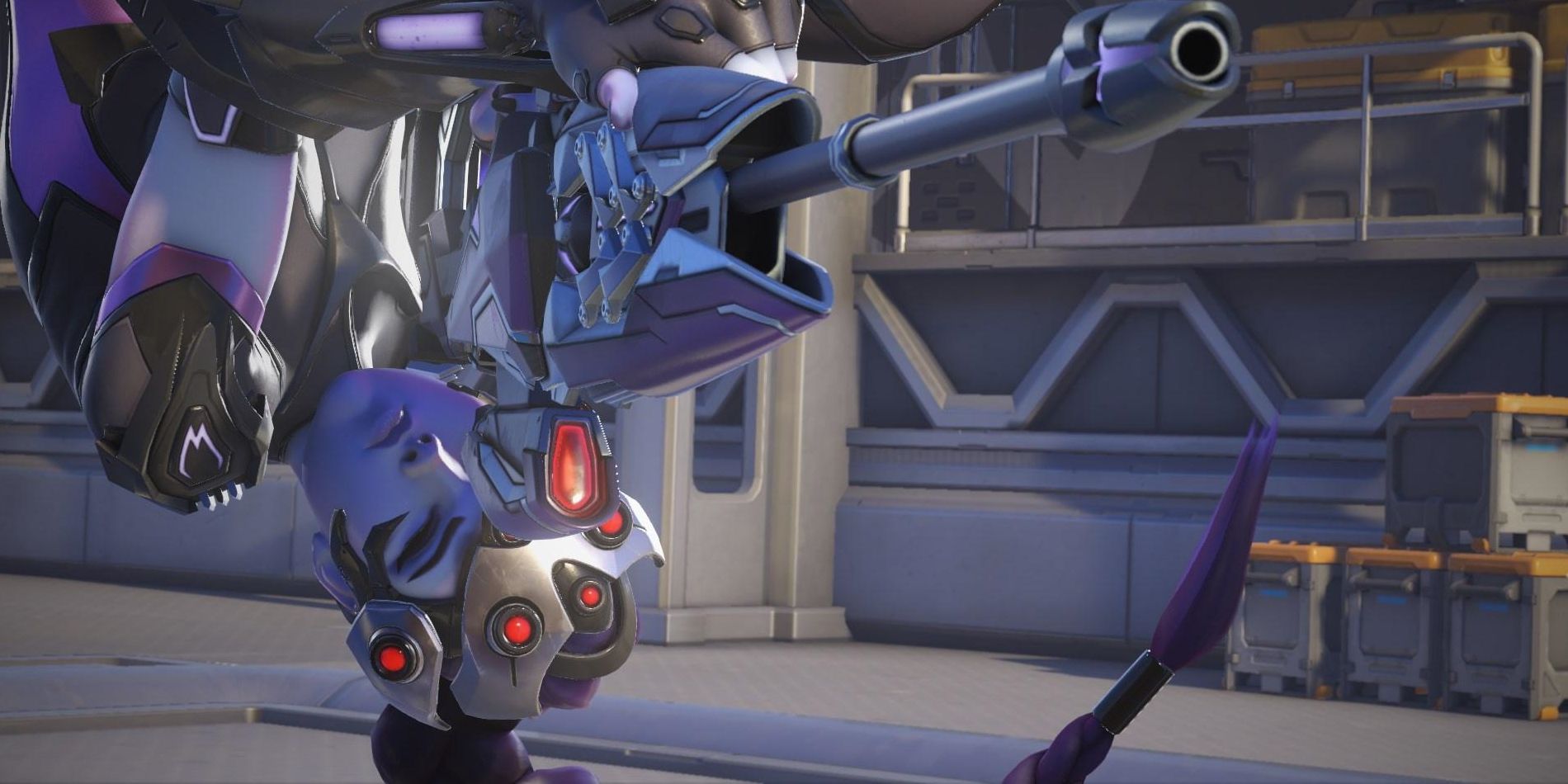 While all of Overwatch's cast has received changes coming into the new game, not all of them received the changes they needed. High-tier heroes like Widowmaker will still find themselves dominating the scoreboard, while lower-tiers like Junkrat will struggle to achieve the same performance.

Overwatch's cast doesn't need perfect 50 percent win rates across the board, but further adjustments would go a long way. It's difficult to improve a character without making them dominate in lower ranks, but it is possible. Full reworks, like Bastion's, may be on the table for low performers. 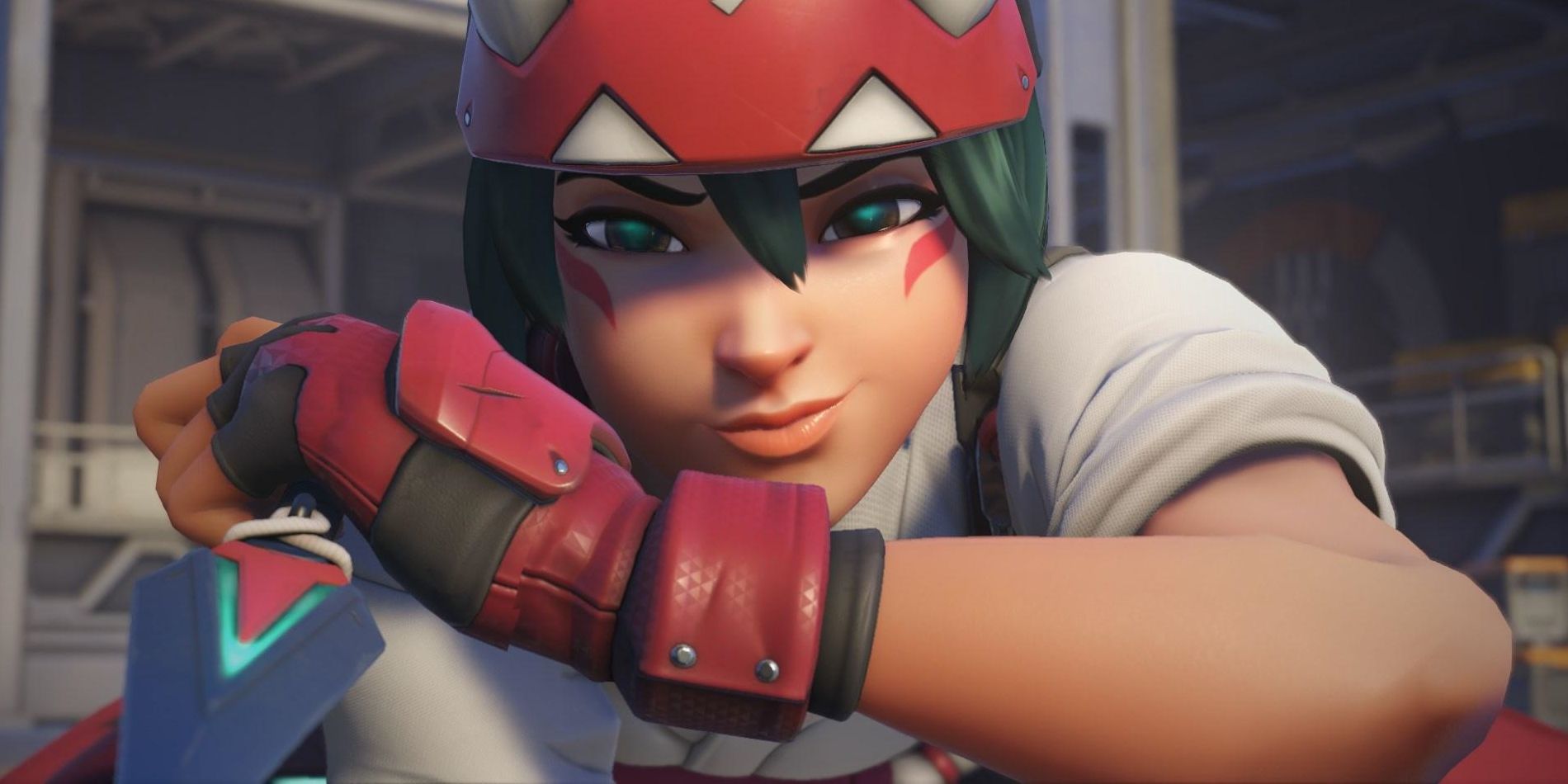 One of the biggest and most controversial changes in Overwatch 2 is that new heroes are not unlocked by default. They must instead be unlocked by grinding out the new Battle Pass, which is difficult to swallow as new heroes are unlocked at the staggeringly high level 55. This can represent weeks or even months of grinding, and new players coming in late don't stand a chance.

If Blizzard is committed to not unlocking new heroes straight away, then at least reducing the necessary grind would go a long way. Counter picking and switching your hero to accommodate your team is core to Overwatch's design. Giving everybody access to new heroes as soon as possible should definitely be in the cards for changes. 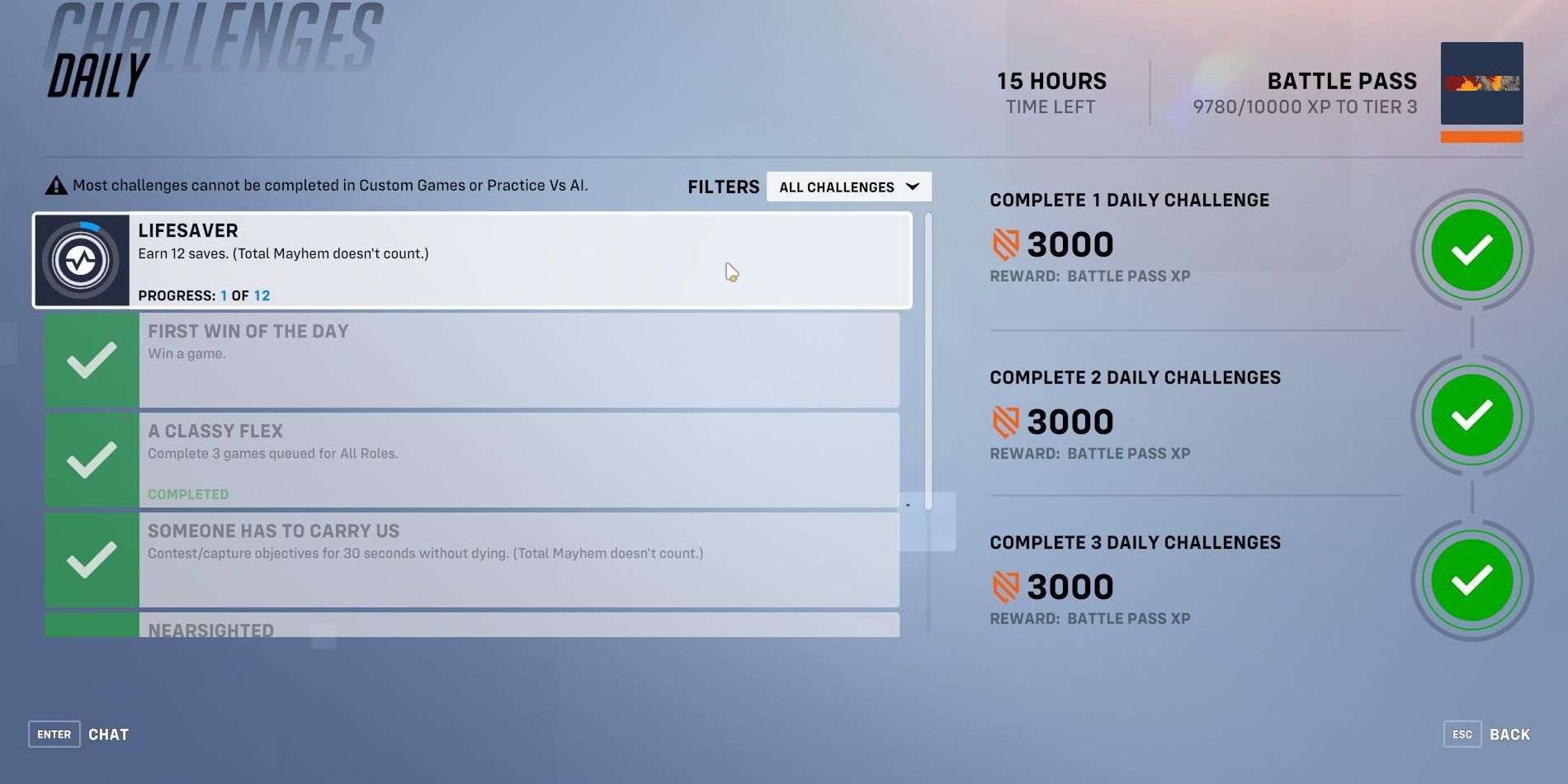 Overwatch 2's Battle Pass has inherited one of the biggest problems from other competitive games. Battle Pass missions will often force you to pick certain heroes or play certain roles in order to complete them. This forces you into an uncomfortable position where you have to do something suboptimal to grind out a mission.

Reducing or outright removing the number of missions along these lines would be great. Needing to get a triple kill is fine, as you can accomplish that with any character. Getting twelve "saves" in one day, not so much, as that pretty much forces you to play support whether you want to or not. More general missions you can accomplish on any character should be the norm. 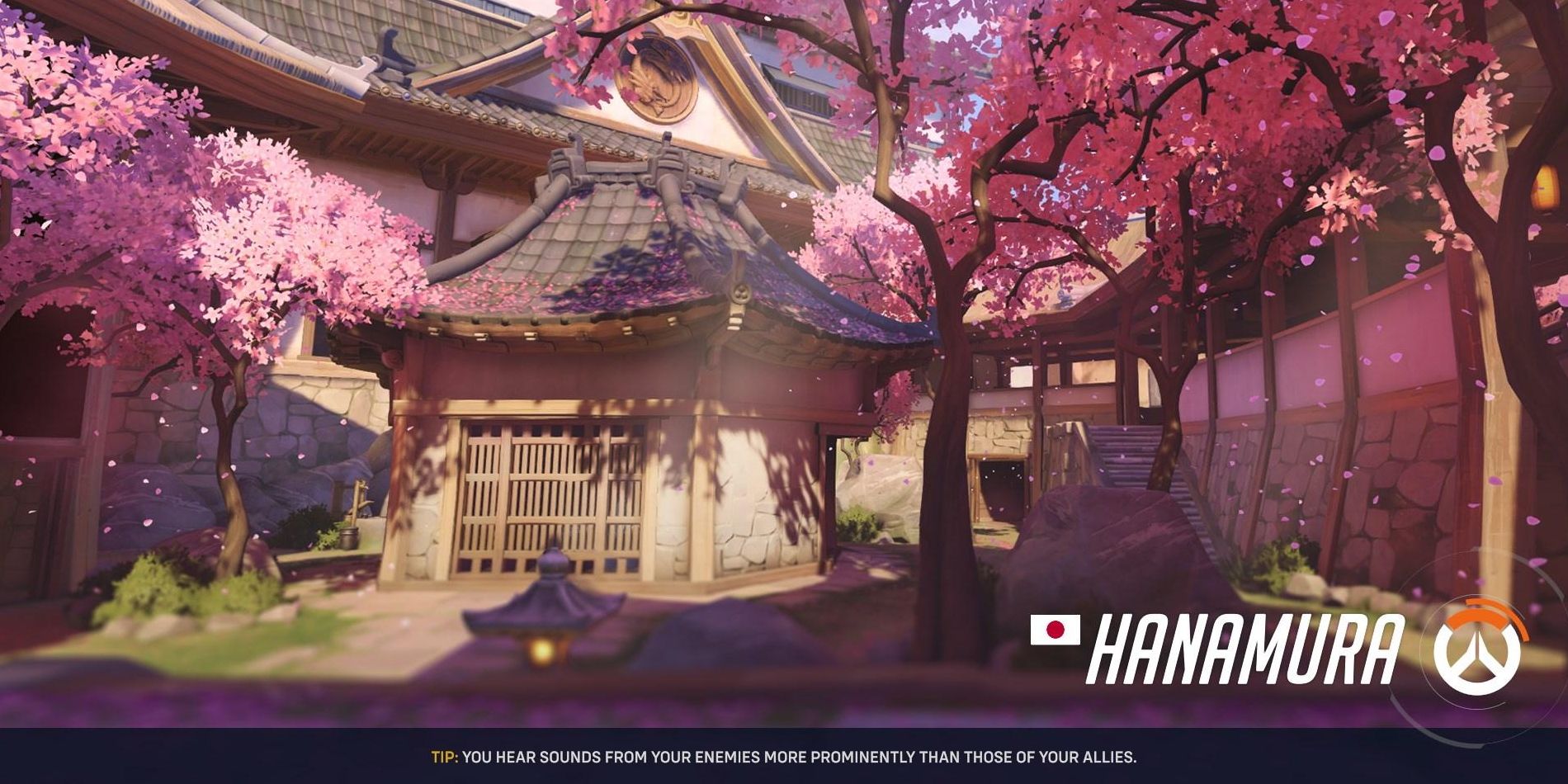 Overwatch 2's removal of Capture Point maps from regular queues is bittersweet. While it was the most complained about mode in the original game, it also means that maps like Hanamura and Temple of Anubis will quickly be forgotten. These maps were beautiful and had great designs, so it's a shame to see them go.

The assets are still there, though, and these maps could potentially be repurposed for a new game mode. Imagine playing Push on Hanamura, or escorting a payload through Volskaya Industries. All the hard work that went into these maps shouldn't go to waste, and new players deserve to experience them too. 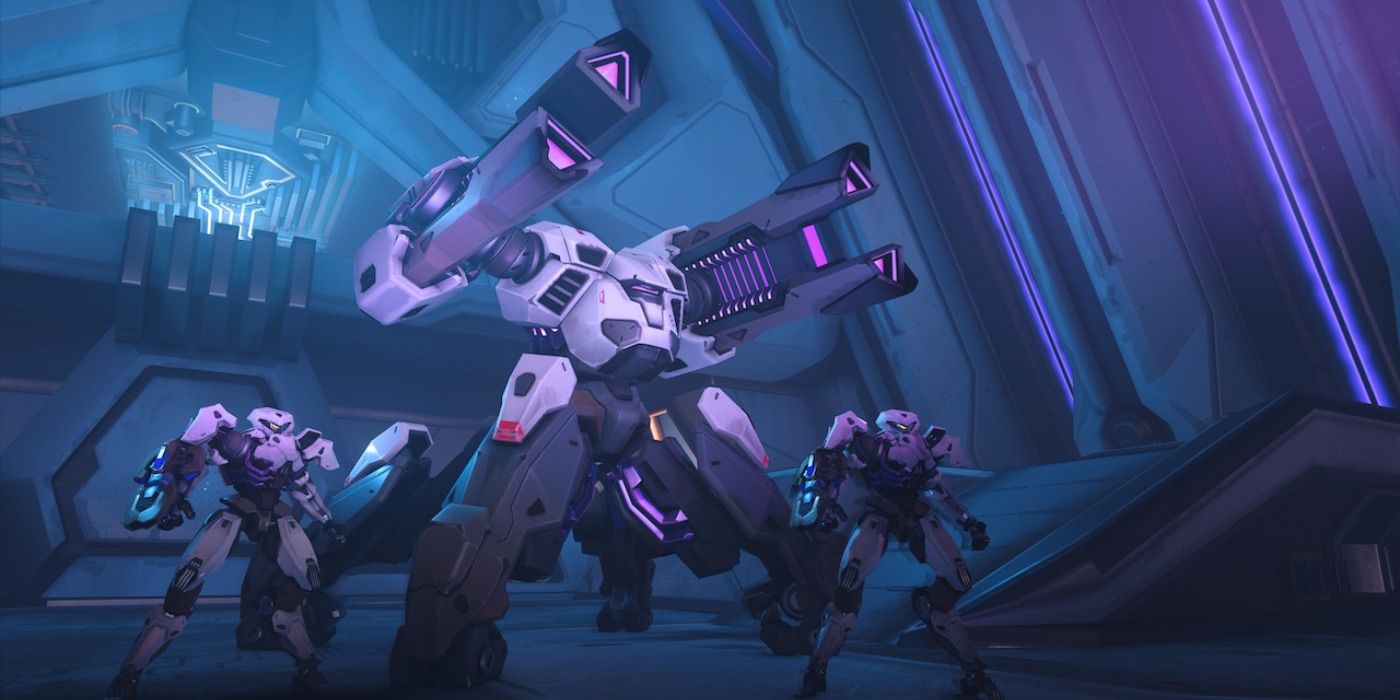 There's no way around it; PvE was by far the most interesting idea that Overwatch 2 was pushing. Playing co-op missions with your friends or striking it out solo against the Omnic hordes sounded incredible. The addition of skill trees, each offering unique upgrades for every hero that could augment your playstyle, was the cherry on top.

This ambition, though, is probably why it took so long for Overwatch 2 to come out, and even then, the PvE isn't even present at launch. Frankly, there's nothing better Blizzard could do for Overwatch than just adding the PvE. It's going to come in seasonal packages rather than all at once, so we'll have to wait and see what form it takes. 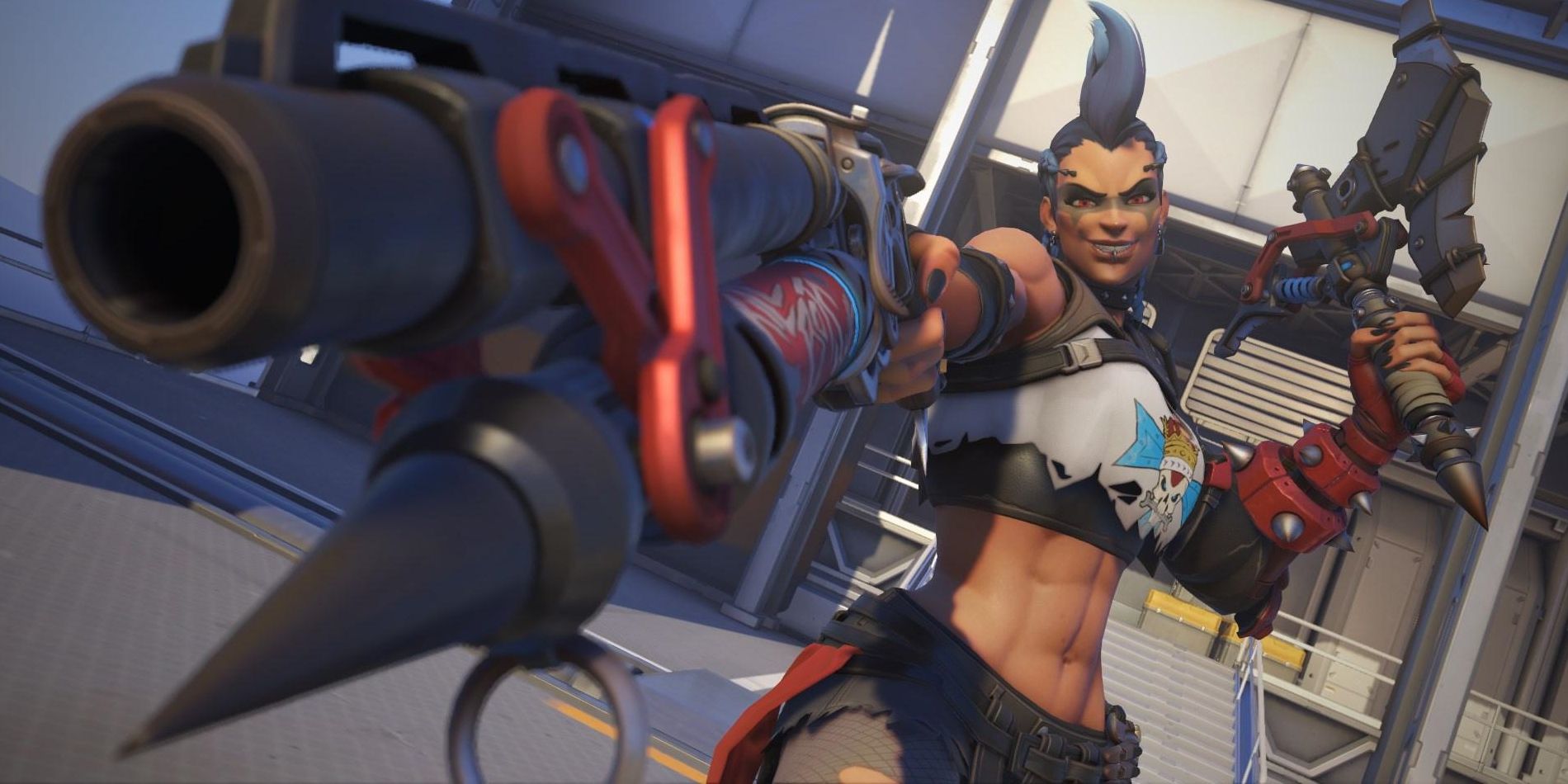 Overwatch 2 is great. Even with all the potential changes, it's a fantastic hero shooter in its current state that continues everything that the original game got right. If you were dismayed by the lack of updates to the original game over the past few years, then the new heroes, maps, and modes in Overwatch 2 are exactly the breath of fresh air you've been waiting for.

As such, it's crucial that Blizzard doesn't make the same mistake they did with the original. More than anything, Overwatch 2 just needs more. More heroes, more maps, more cosmetics, and so on. With the promise of new content every nine weeks, whether that be heroes or maps, you hopefully won't have to worry about Overwatch 2 ever being content-starved for long.