Visual novels come in a wide variety of genres, ranging from scary suspense to romantic love. With this wide range, you are bound to find a visual novel that interests you. If are interested in fantasy, then you've come to the right place. Related: Visual Novels You Can Beat In A Few Sittings

Here, we are going to go over some of the best fantasy visual novels that you can play today. Within this fantasy genre, you will also be able to find several smaller sub-genres, ensuring that everyone can find something that they like. Additionally, some of these games have complex plots, so we won't spoil anything for you here. 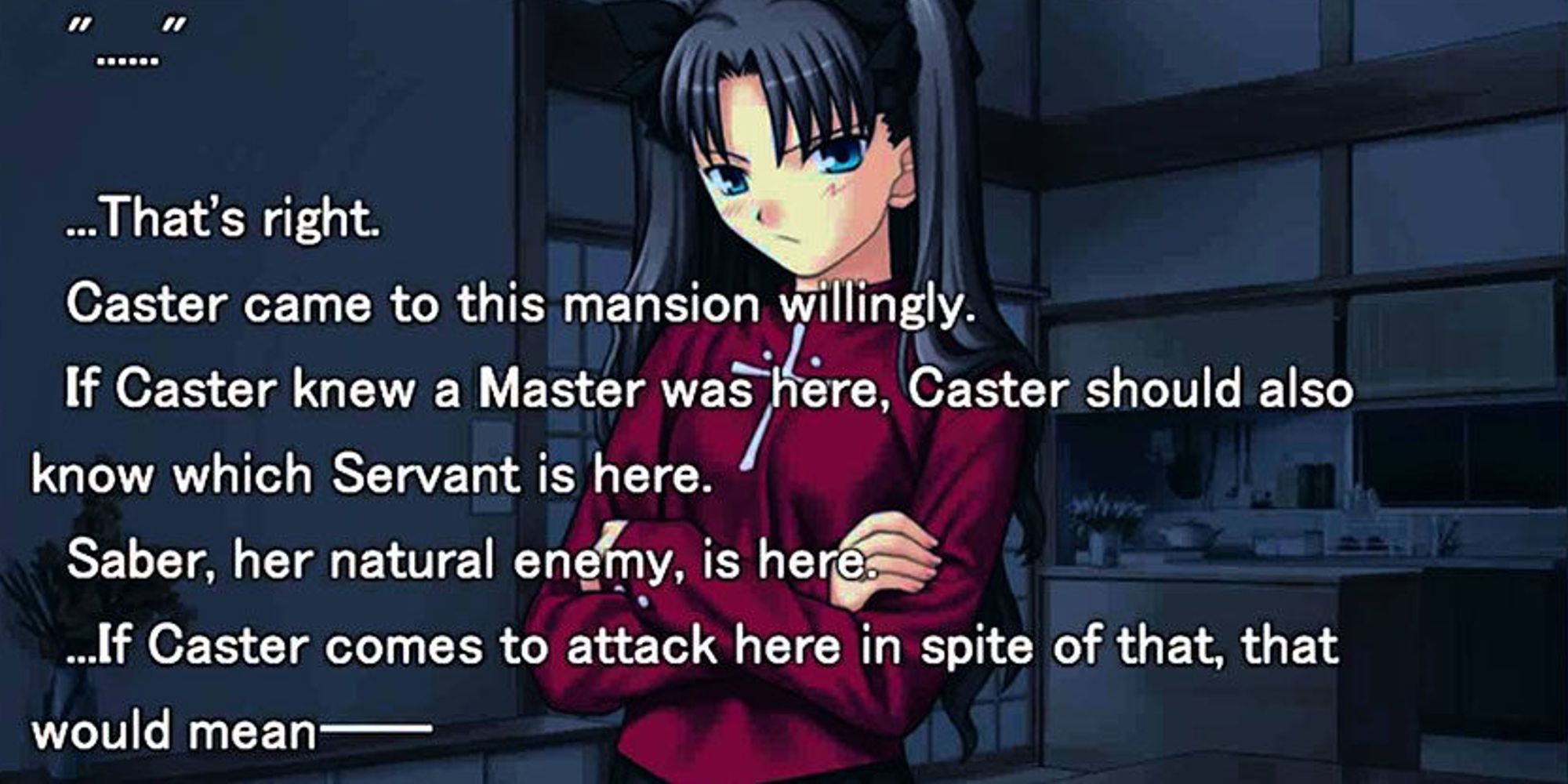 Chances are, you have heard of Fate/Stay Night. This is a visual novel that released back in 2004 in Japan. Since then, it’s become available on iOS and Android, however you may still be able to find an original 2004 version of the game. You can also play a web version of Fate/Stay Night here.

Fate/Stay Night takes place in a world where a Holy Grail War is taking place. The war is between ‘servants’ and their masters; these servants are based off of historical and mythological figures, such as King Arthur and Medusa.

If you want more Fate content, this visual novel has spawned several anime, as well as the massively popular Fate/Grand Order mobile game. 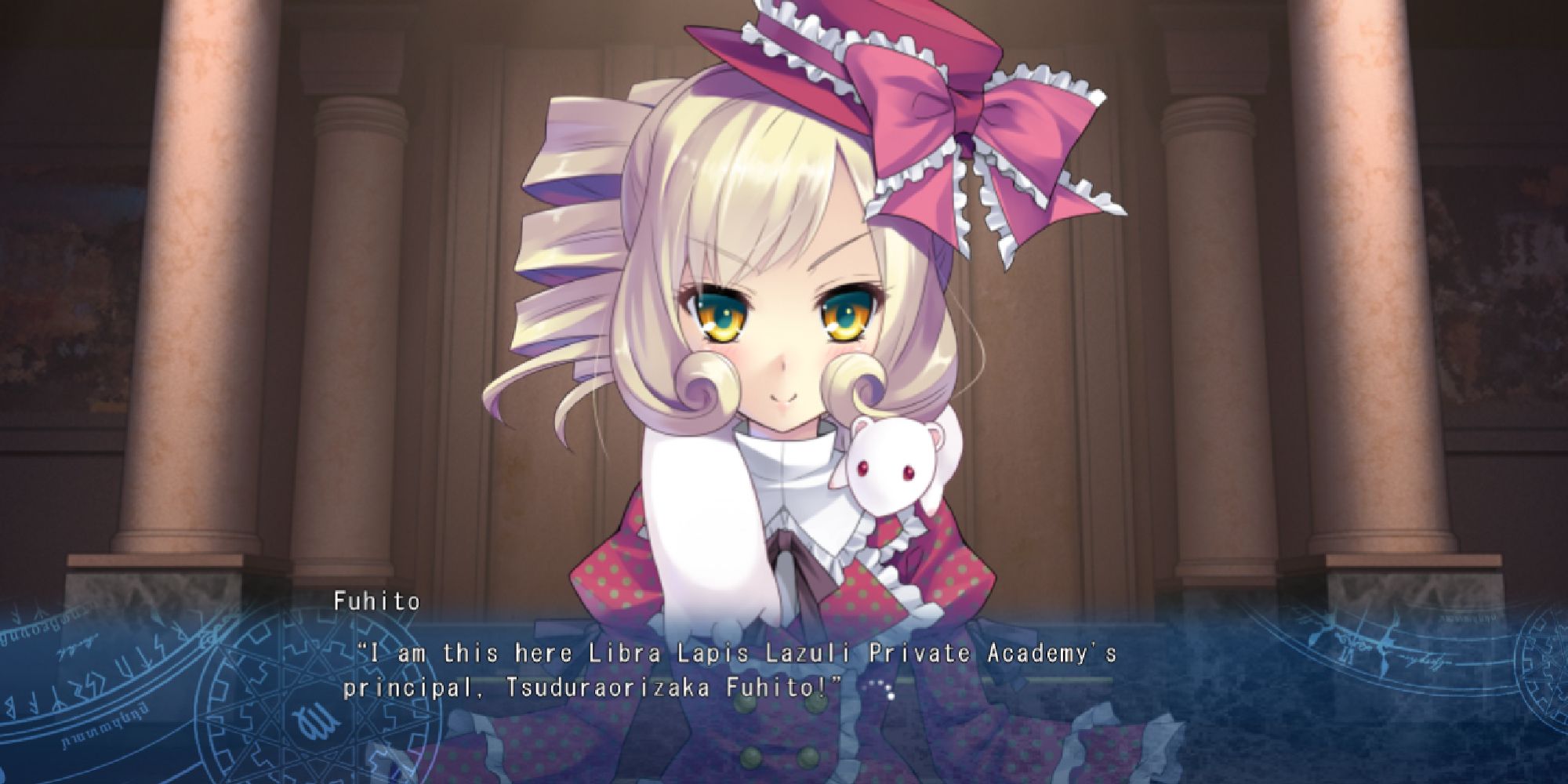 This visual novel has explicit content that may not be suitable for everyone.

Next up, we have Clockwork Ley-Line. This game takes place in a school that has been caught between worlds. As Koga Michiru, you will need to figure out what is going on with the Bureau for the Investigation of Special Affairs.

Along the way, you will have encounters with magic and the occult, as well as a variety of cute classmates. One review on Steam even described the game as “Hogwarts but in anime style”. 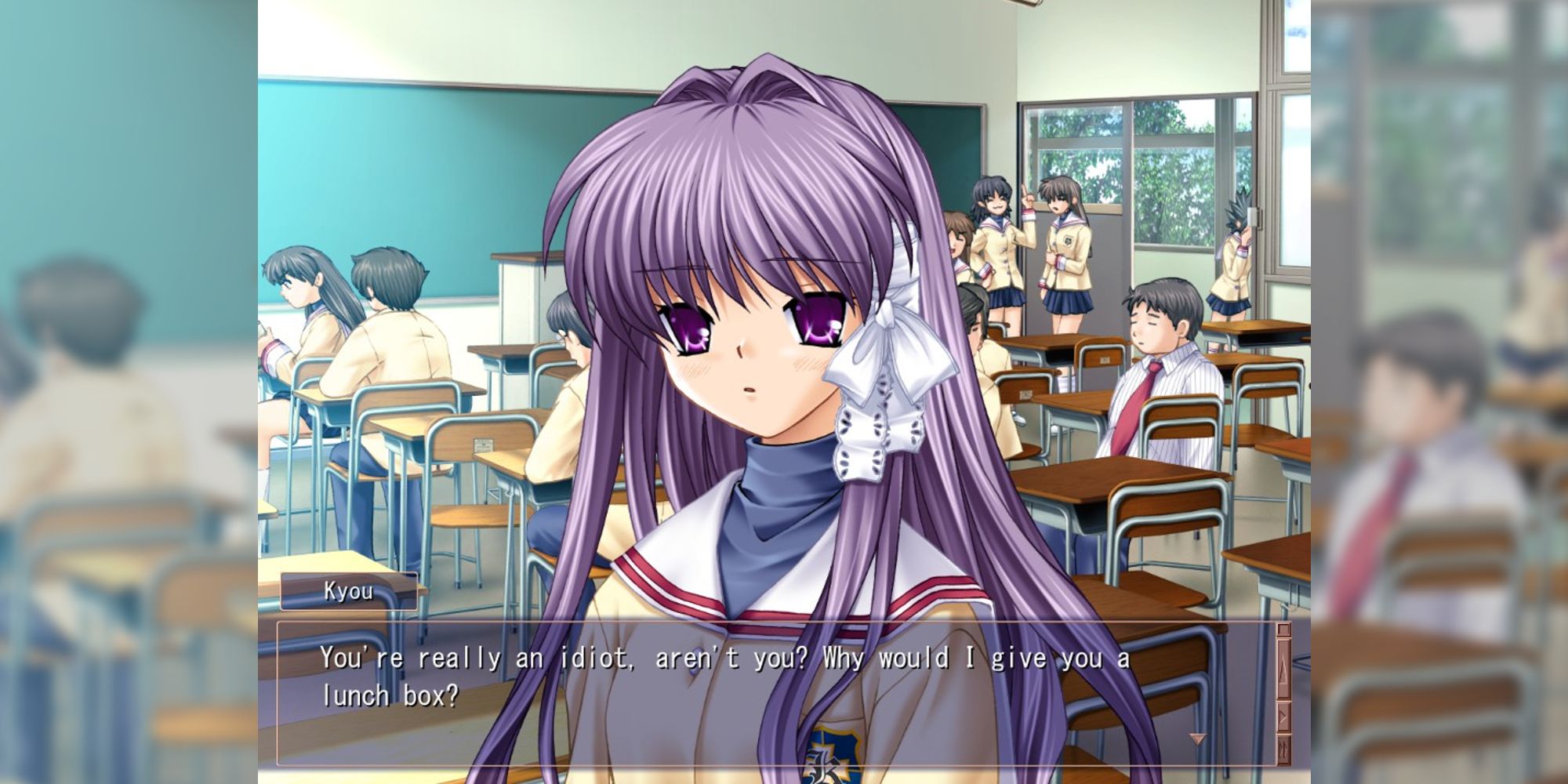 Clannad is another visual novel that spawned a very popular anime. This is a classic romantic visual novel and is a must if you are a fan of the genre. Although the older graphics and character design may be a bit off-putting, Clannad is full of a rich storyline that will keep you reading all night long.

If you have seen the anime, then you know that Clannad can be quite emotional, but the visual novel will offer additional content not seen in the show. In total, the Clannad game has nearly 100 hours of content for you to play through. This visual novel isn’t quite as fantastical as others on our list, but it definitely has an air of fantasy in a slice-of-life environment. 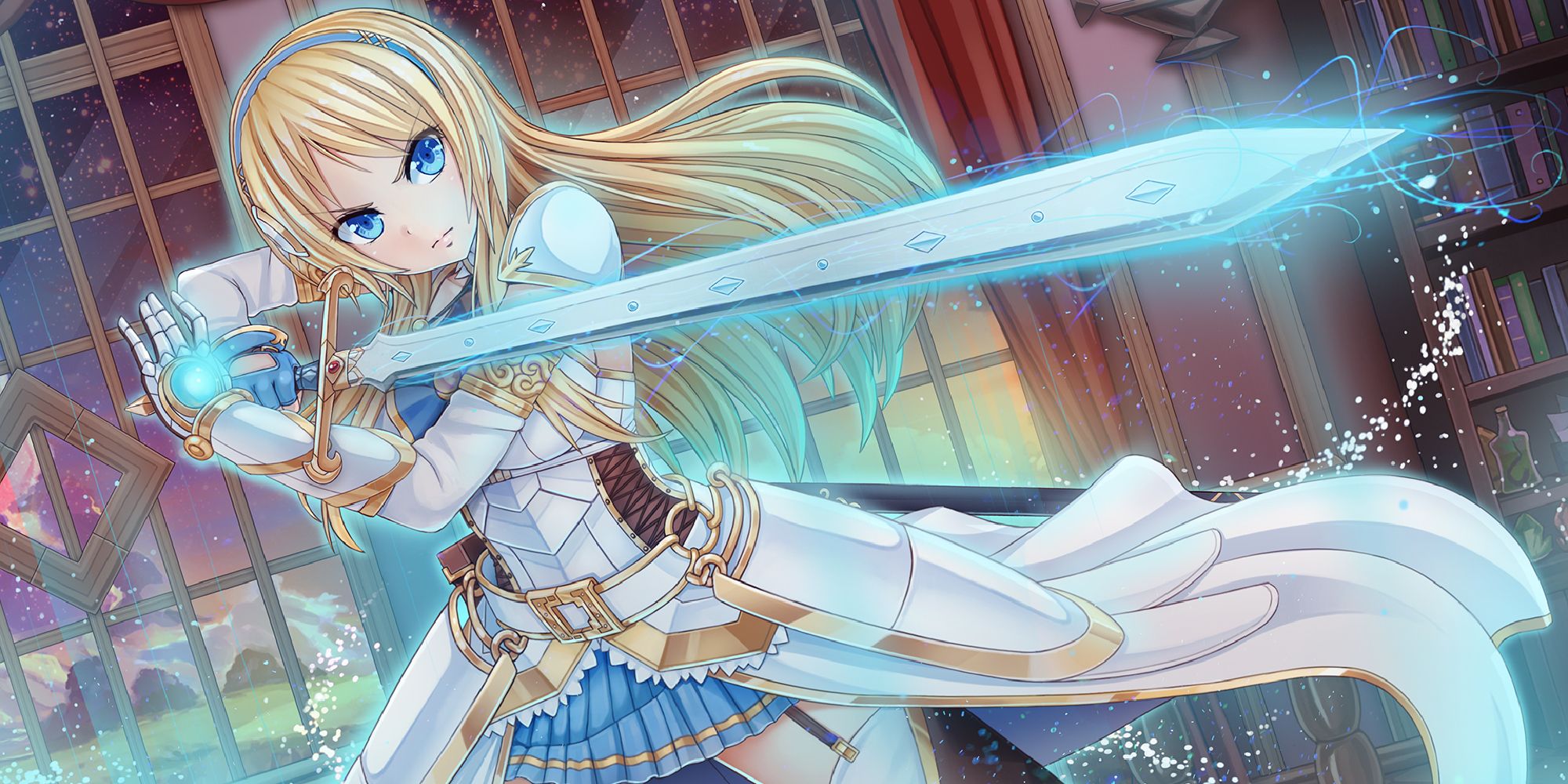 If dating sims and isekai interest you, then Crystalline may be the game for you. This is a typical isekai plot, with the main protagonist being swept away to the fantasy world of Terra. In Crystalline, every decision you make is incredibly important, leading to a variety of different endings.

In Crystalline, there are quite literally hundreds of choices for you to make. As a bonus, the characters have 3D models that move fluidly, rather than 2D sprites that occasionally have a little movement. 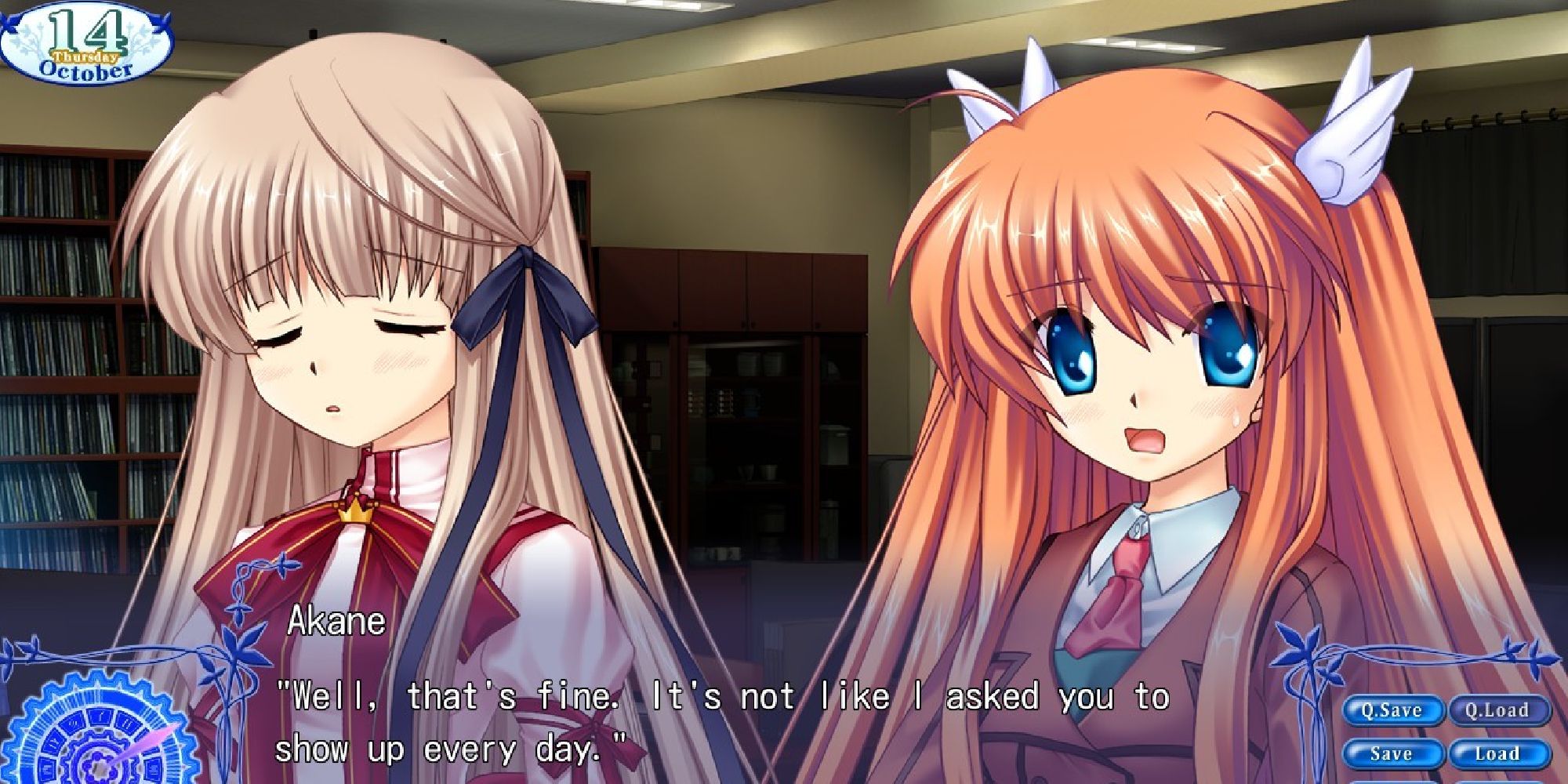 Rewrite takes place in an alternate version of Japan, where you live in a city that has been completely overtaken by trees. Although this is unusual, you are still just a normal high school student and member of the occult research society.

In this visual novel, you will learn about alternate dimensions that pose a threat, all while getting to know your fellow classmates. The original game came out in 2011, but you can purchase Rewrite+ on Steam, which has additional content and voice acting.

3/8 Umineko When They Cry 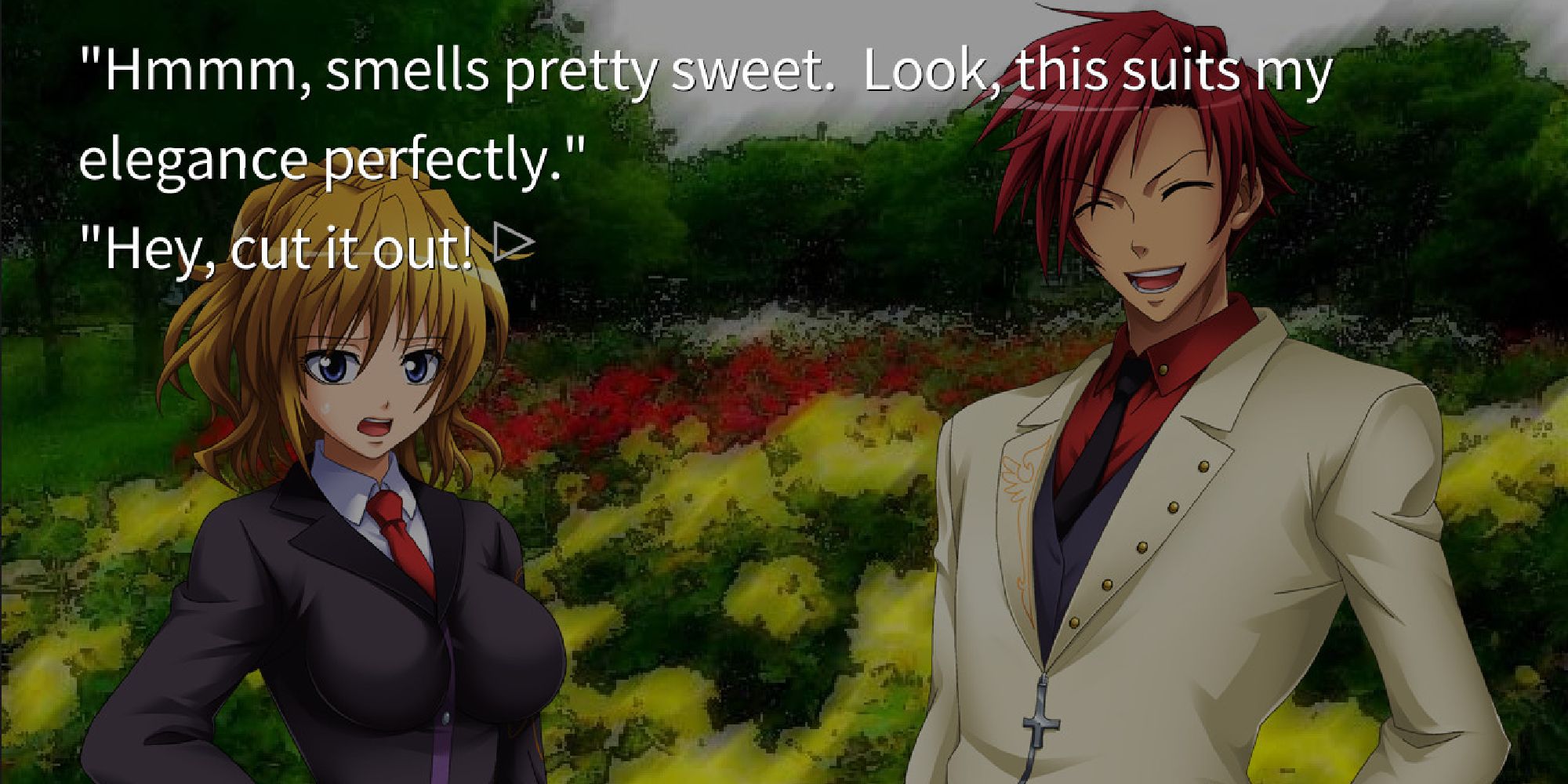 When They Cry is a popular visual novel series, with Higurashi When They Cry being one of the most popular, as it’s also a well-known anime. Umineko When They Cry isn’t quite horror filled; instead, it’s more fantastical.

In this game, you will need to solve murder cases, however, there is a very real possibility that these murders were committed by something supernatural. The setting for this mystery is a secluded island as is often called a ‘sound novel’ due to the emphasis on audio. 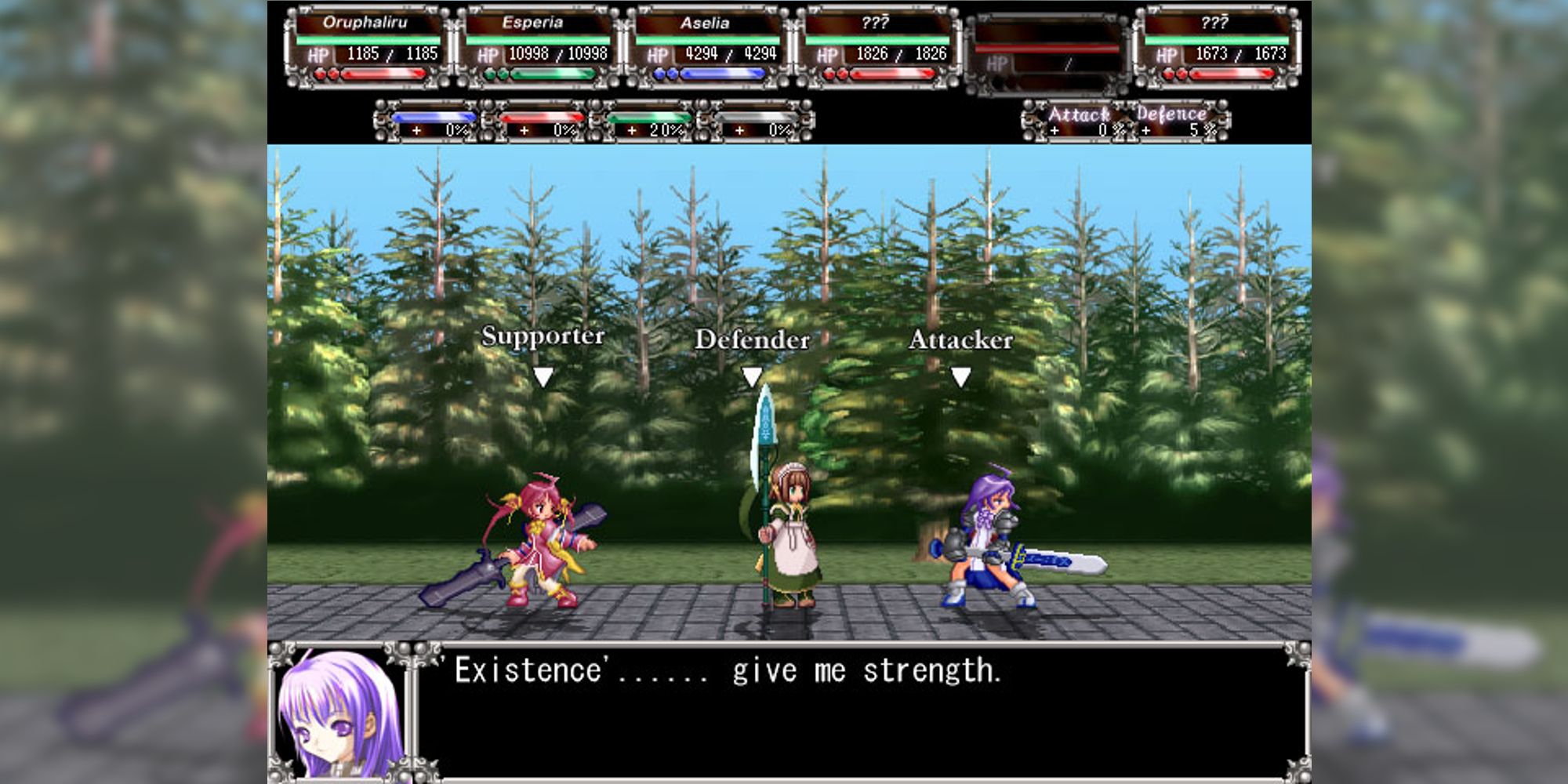 Aselia the Eternal is a classic JRPG combined with a visual novel. In this game, you play as a warrior fighting to protect the land, as well as your sister. You will read through a visual novel-style story, but you will also need to strategize and battle with your party.

While on your quest, you can become allies with 21 different characters, each of which can be played and used while in battle. Aselia the Eternal has a classic fantasy setting, complete with female spirits that can use powerful magic attacks. If you aren’t too eager to play a visual novel, but like games such as Fire Emblem and older Final Fantasy games, then Aselia the Eternal may be perfect for you.

1/8 Gahkthun of the Golden Lightning 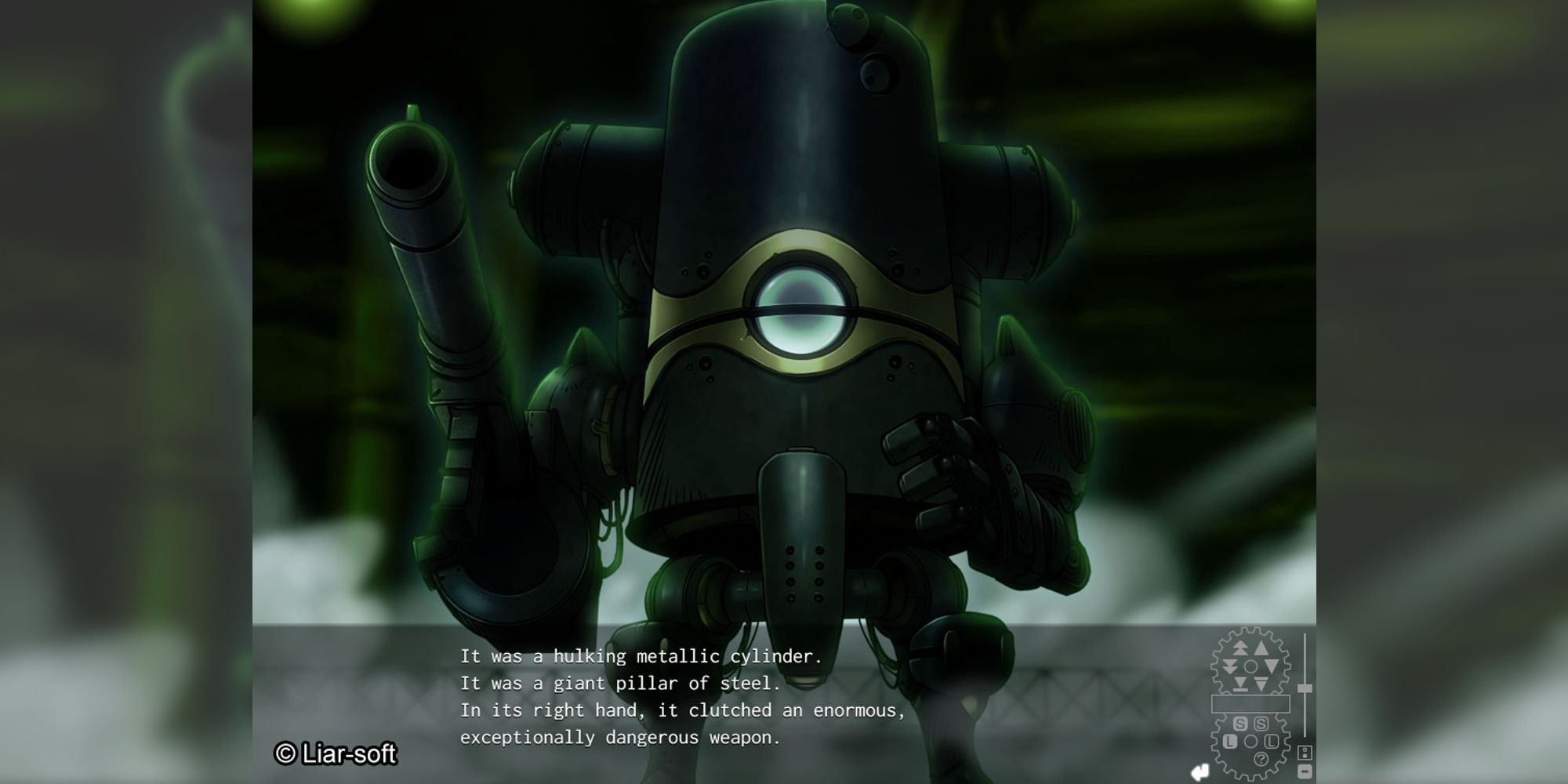 This visual novel has explicit content that may not be suitable for everyone.

Nothing gets more fantasy than a mysterious man named Nikola Tesla falling from the sky. Gahkthun of the Golden Lightning takes place in a steampunk version of 1908, where you play as a student at Marseille Offshore Academia.

This school has some dark and mysterious secrets, and over the course of the game, you will need to work together with Nikola to figure them out.