You are here:
Home / 7 Things That Make No Sense In Sunday Gold

7 Things That Make No Sense In Sunday Gold

Sunday Gold is an exciting dystopian mystery about three criminals working to expose a billionaire's evil scheme. It's witty and stylish, with quips galore and an excellent voice cast. As tight as the writing is, though, there are definitely some plot points that just don't add up.

In fairness, this is a game that features a giant undead dog cyborg, so some suspension of disbelief is necessary, but even with a generous interpretation some parts of the story don't quite fit. From inconsistencies with the setting to disappearing plot points, let's take a look at the parts of Sunday Gold's story that don't make sense.

This article contains major spoilers for Sunday Gold; it's recommended that you complete the game before reading. 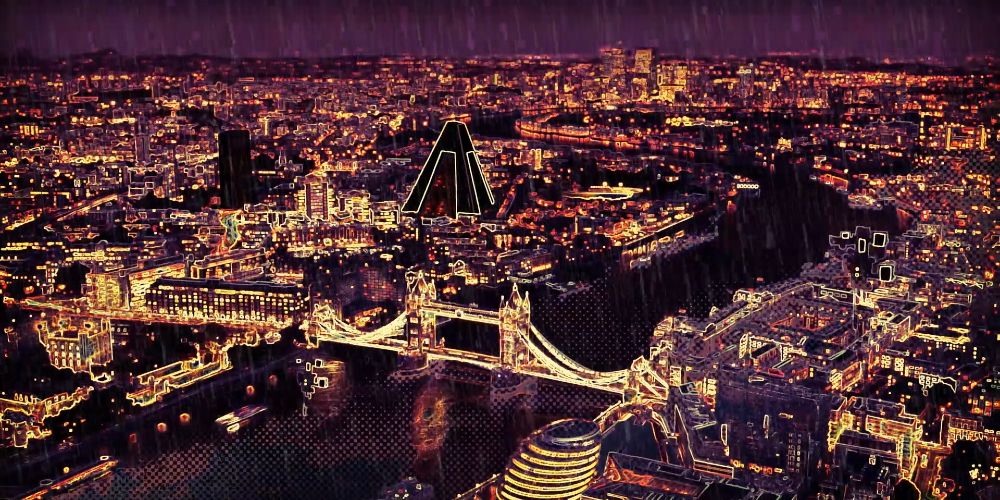 How much money would have to be on the line for you to risk death at the hands of a sadistic billionaire and his cyborg army? Frank agrees to help steal dirt on Kenny Hogan expecting a £100,000 payday. High-profile corporate espionage should pay a lot more. Whether the team sells the data to one of Hogan's competitors or ransoms it back, the buyer would consider a hundred grand a pittance; the crew could charge much more.

The heist gets even less valuable when you consider that the game takes place in 2070. Let's assume an average inflation rate of about three percent annually over the next fifty years for the pound – that's roughly consistent with how the pound has done so far in the twenty-first century, and is a generous estimate considering the game's dystopian setting. At that rate, the gang is only getting the equivalent of about £25,000 in 2022 money.

6/7 Why Is The Jolly Hangman Empty? 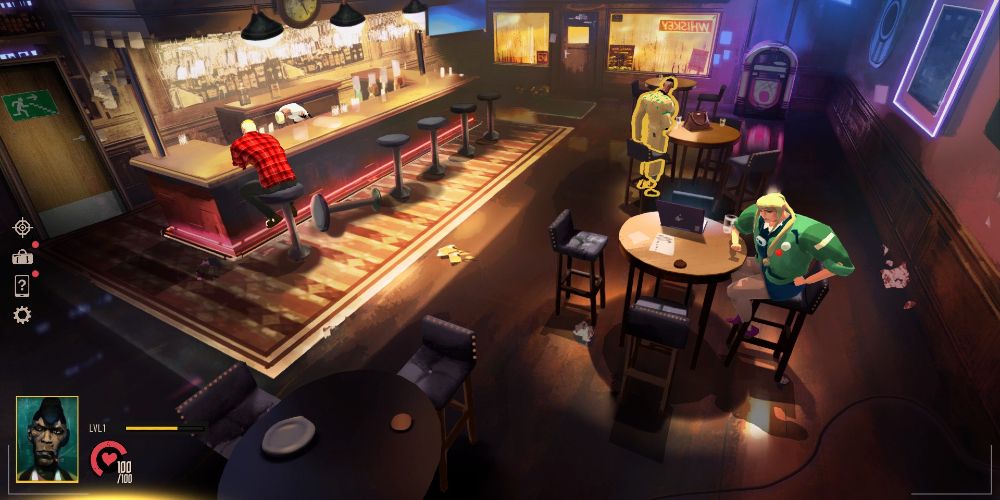 The Jolly Hangman Pub serves as the gang's base of operations. It's a fairly typical dive, and even Hogan employees go there to kick back after work – at least according to some voicemails you can find when infiltrating their offices. However, every time we see it Frank, Gavin, and Sally comprise more than half of the clientele.

The game starts on a Saturday night, and the Jolly Hangman is completely empty save for one other patron. If you need a reminder that the game is fiction, look no further than the fact that a London pub is dead on a Saturday night. 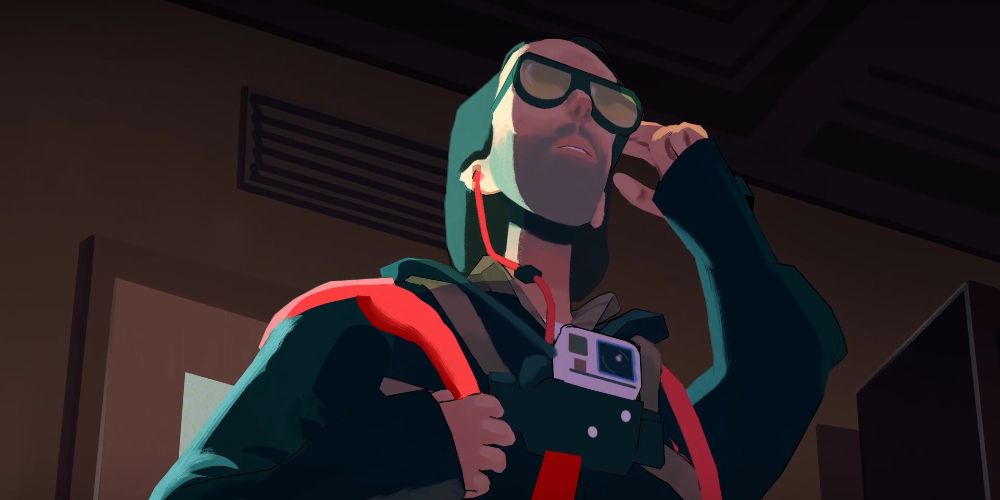 Early in the game, Gavin unlocks the Chemical Cocktail skill, which allows him to upgrade consumable items by spending AP. He can do so mid-mission, without any lab equipment, which is an impressive feat in and of itself. If that's the case, why can't he do so in the gang's hideout, or between chapters?

A full day passes between each of the game's chapters, and considering how quickly he can modify medicines in the field Gavin should be able to fully upgrade the team's supplies with his home lab setup and much more time.

4/7 How Dangerous Is Sunday Gold, Really? 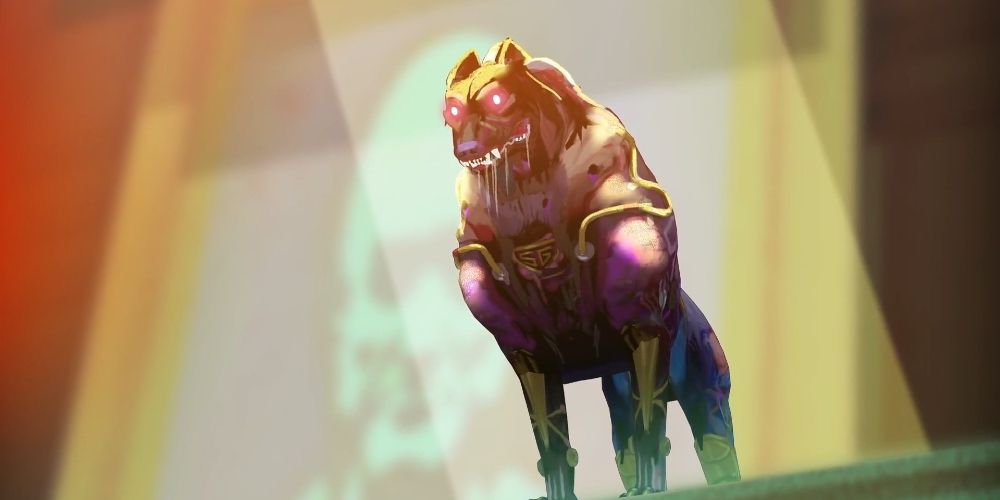 From the very beginning of the game, Sunday Gold is hyped up as England's pre-eminent killing machine. The four-time King's League champion is a cybernetic dog the size of a horse with armor plating and hydraulic-powered jaws. The first time the gang comes face-to-face with the monster, they fully expect to die painfully.

Over the course of a twenty-four-hour period from the end of Chapter Two to the game's finale, three London lowlifes defeat Sunday Gold in combat several times. Frank, Sally, and Gavin have access to a few odd enhancements that they've stolen from Hogan Industries, but that's nothing compared to Sunday Gold's extensive augmentations. This begs the question – is Sunday Gold really as fearsome as he's purported to be? 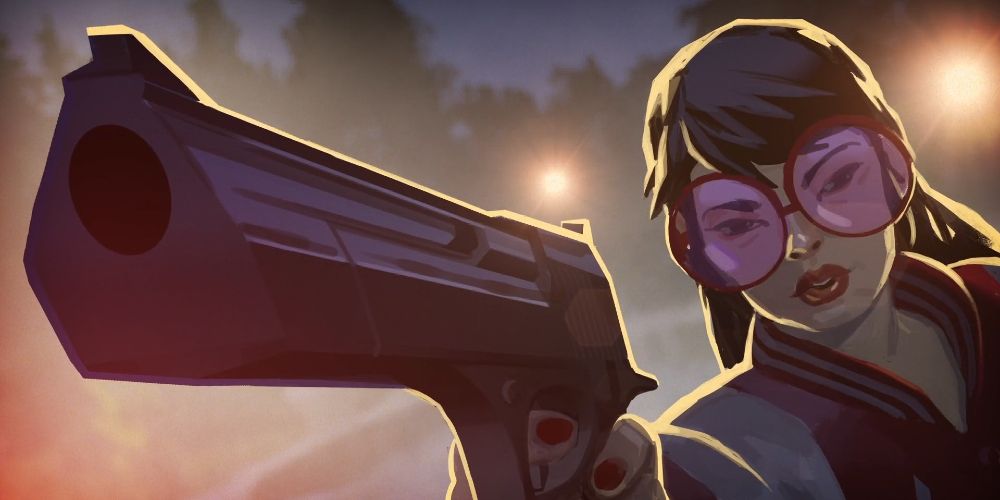 Ruth Combs is Frank and Sally's former partner who was arrested after a museum heist went wrong two years ago. When the team runs into her at the end of Chapter One, she's Hogan Industries' new Chief Security Officer, and she plans to kill Frank and Sally for leaving her behind. This seems to be Ruth's driving motivation and the reason she decided to work for Kenny Hogan in the first place.

At the end of the game, Ruth corners the gang on the steps of Hogan Manor with the full might of the company's security forces… and then just lets Frank and Sally go. Her burning need for revenge just seems to disappear into thin air.

2/7 Did Everyone Forget Gavin Was A Sleeper Agent? 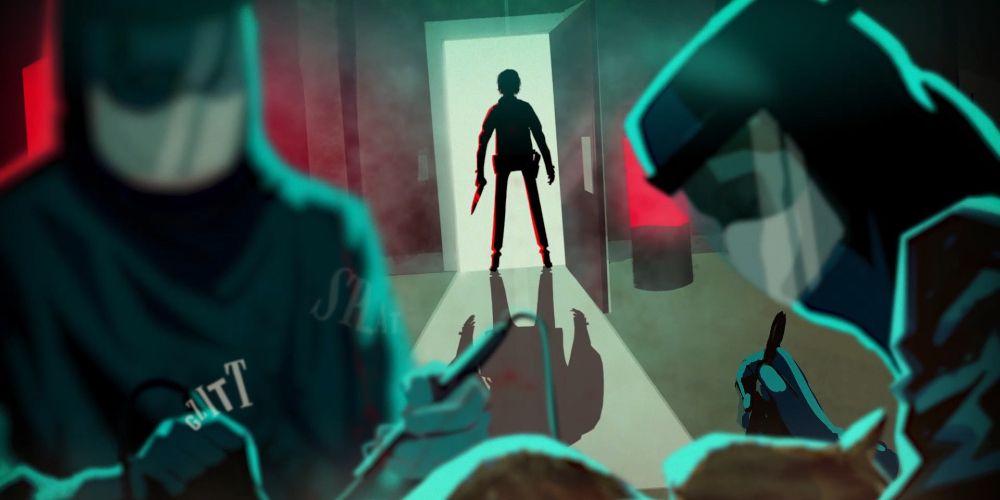 The big twist at the end of Chapter One is that Gavin killed two Hogan Industries scientists as a result of a trigger implanted by an unknown entity, most likely Lady Shell. He even returns to the scene of the crime in Chapter Two, but his memory of the event is hazy. After that, the killings are never mentioned again.

Does Lady Shell have more sleeper agents? Does Gavin have more triggers implanted? We'll never know, because from Chapter Three onward it's like this plot point never happened.

1/7 Was Jenny Alive The Whole Time? 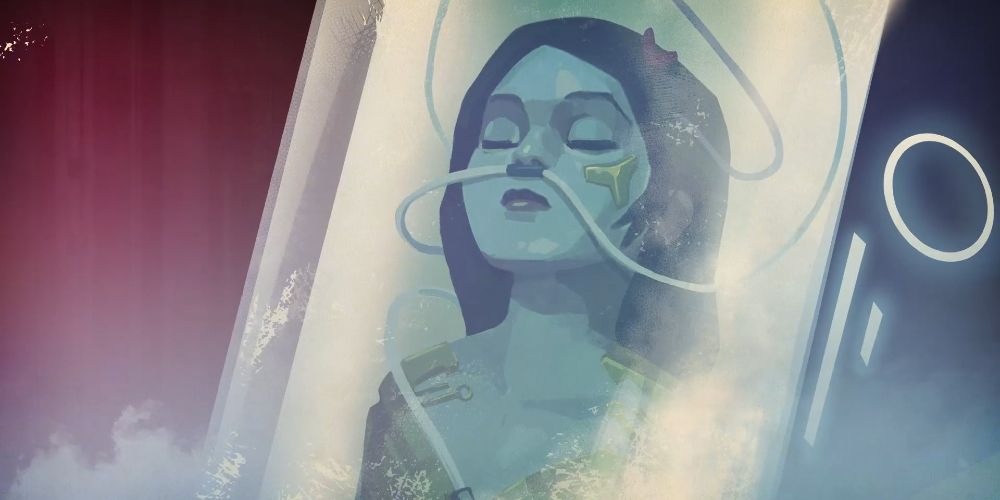 In Chapter Three, we learn that Kenny Hogan's cybernetics project has the ultimate goal of resurrecting his wife and daughter who were killed in an accident eleven years prior. At the end of the game, the crew finds young Jenny Hogan in a laboratory vat, alive and apparently well enough that they can free her immediately.

The fact that Jenny can be up and about as soon as she's removed from the vat makes it pretty clear that the resurrection project was a success, so why wasn't she already out? Nowhere in Kenny's records, security tapes, or emails does he mention that he's successfully brought his daughter back to life. There's no way that he didn't know, as he likely checked her status daily if not hourly.

Also, if Jenny was brought back to life, where is Eleanor? Hogan's plan was to resurrect both, but his wife is nowhere to be seen, alive or dead. The whole subplot seems to come out of nowhere and its resolution leaves more questions than answers.