You are here:
Home / 7 Things Only Pro Players Know You Can Do In Rune Factory 5

Rune Factory 5 is a fantastic RPG that includes making friends, fighting, and farming. All this makes the game enjoyable for a long time but can also add an element of confusion, especially when you're relatively new to the game. That being said, it's an extremely beginner-friendly game that explains the majority of the rules and gameplay before throwing you in.

However, despite all the tips the game gives you, some can only be figured out by experimenting and truly becoming a pro. Here are some top tips to make becoming a pro a little easier. 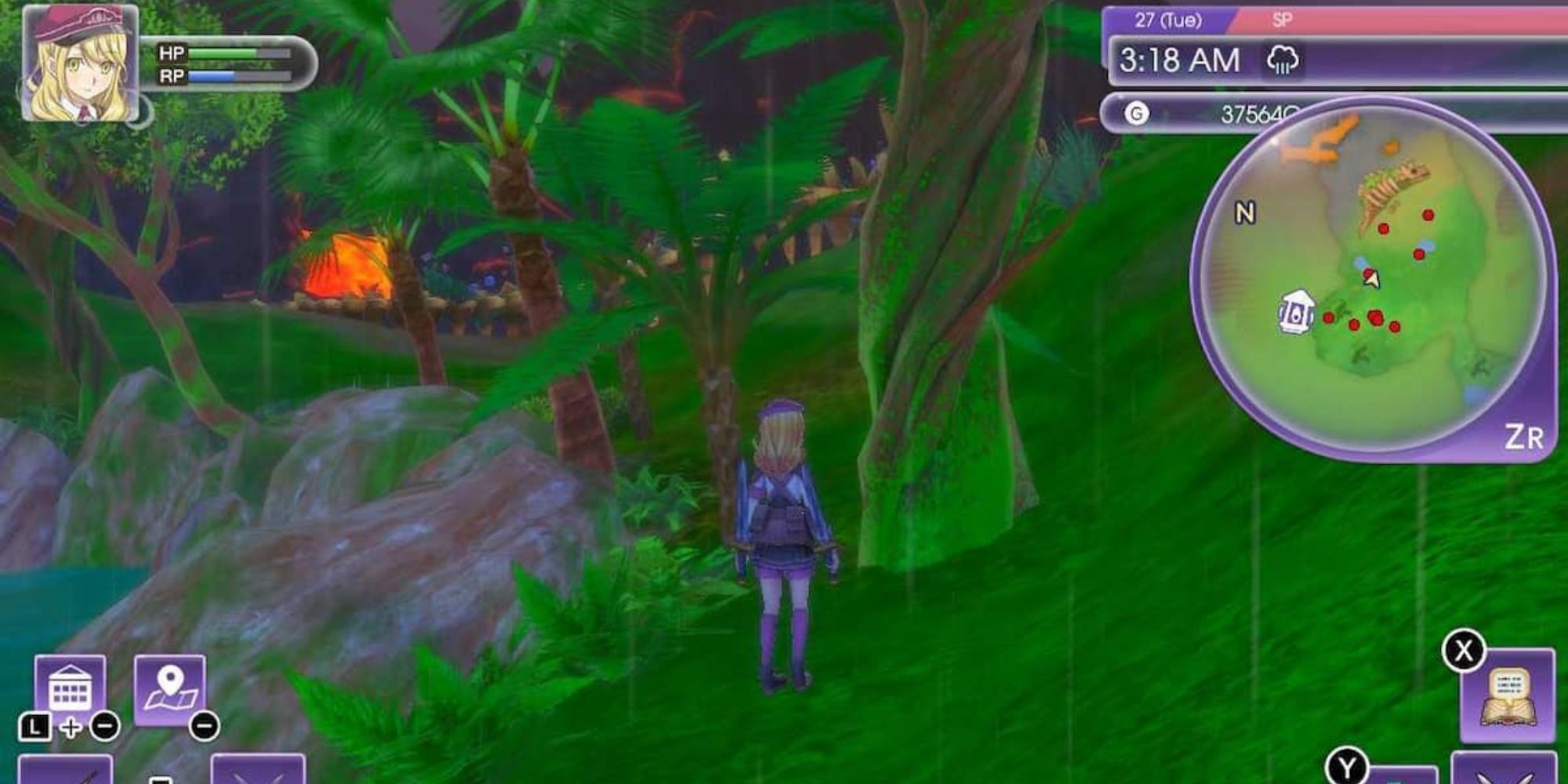 Like money, wood is something you will need a lot. Sometimes it feels like most of this town trades in wood rather than money which is all the more frustrating when it's hard to get. However, those struggles will be over when you make yourself an unlimited wood farm.

All you need to do is grow a set of trees. That will take a while, so patience is definitely required. Nevertheless, when you have a fully grown tree, measure its health and chop some wood, making sure it doesn't go to zero. Once this has been done, you will need to hoe a four-leaf clover into that tree to restore its health. If you plant a few trees in one spot, this can be a great way to quickly farm wood without needing to travel.

6 Eat Bread At The Right Time 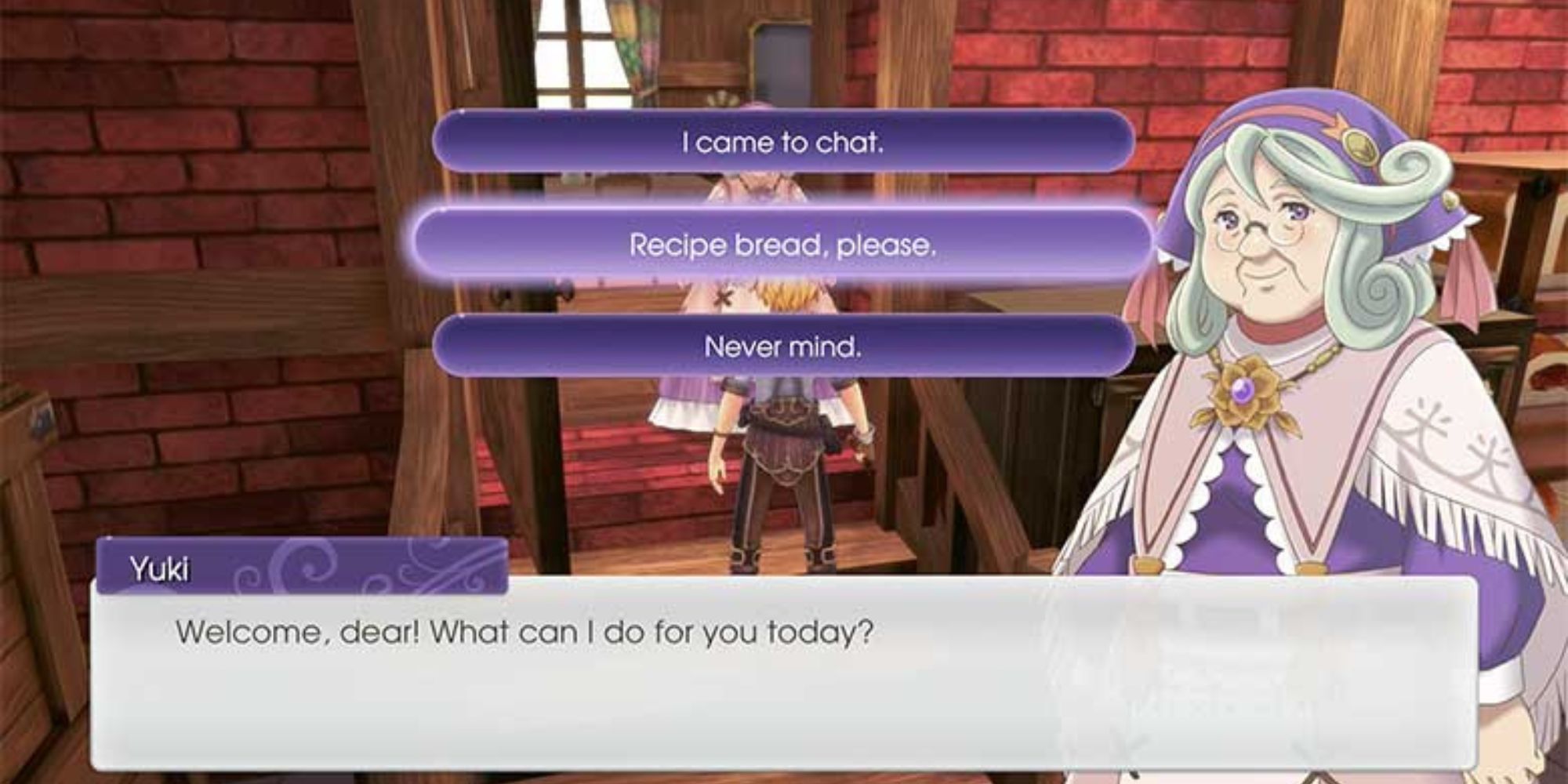 Bread itself is not really the right food to just eat whenever you feel like it. It's not a secret that eating this food can give you a fair amount of boons. Cooking Bread will give you a new recipe and so on. However, you can't just pick up tons of bread and eat it all at once, expecting to gain tons of recipes or perks. 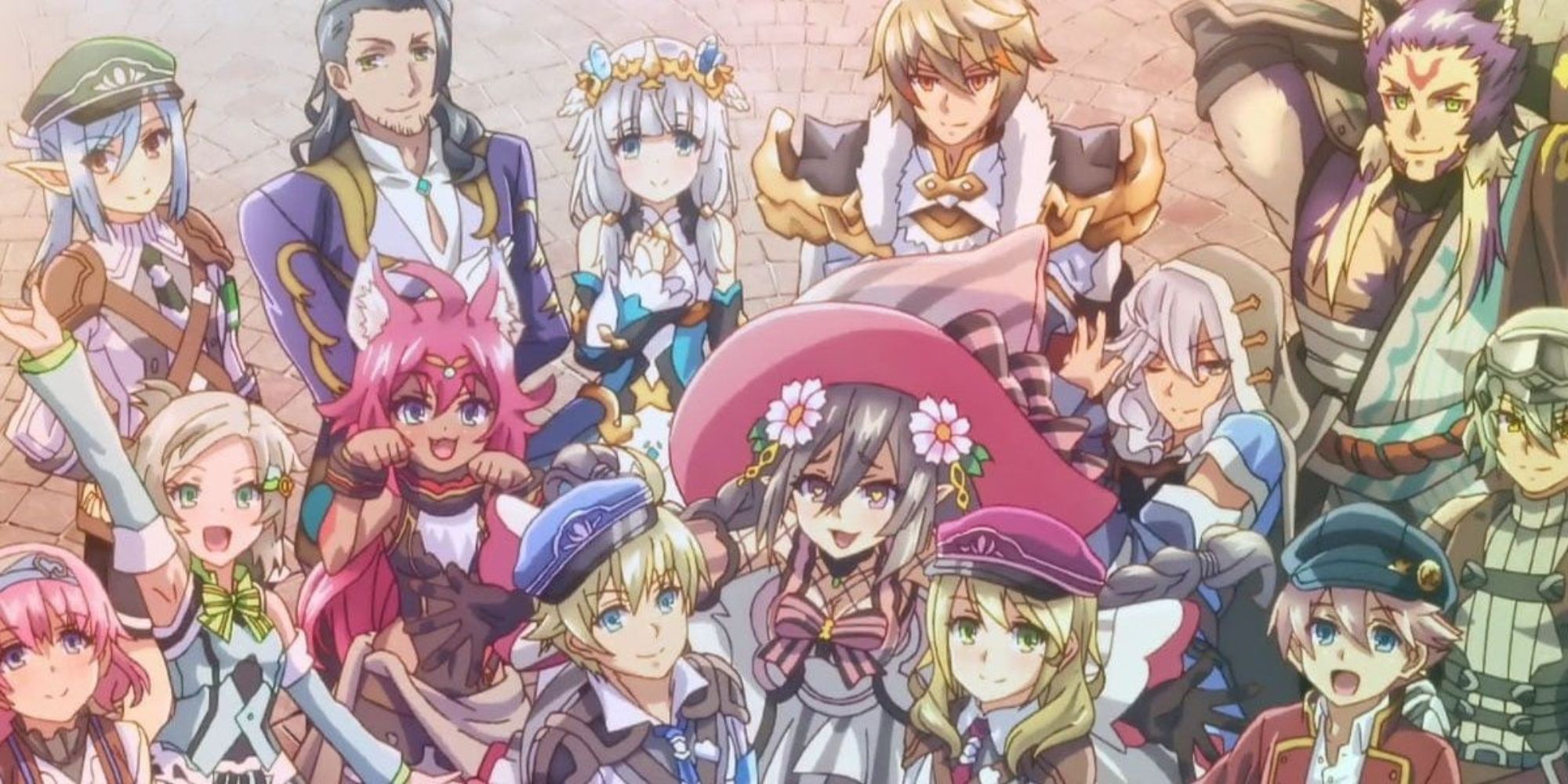 To learn about the kind of festivals the locals want and to increase your power in combat, you'll need friends. When going into Rune Factory 5, it can be easy to simply find the most powerful companions in combat and only make friends with them, leaving everyone else out.

This would make sense if it was a purely combat-filled game, but there's so much more that you'll need to accomplish, and to do some of that, it would be easier if you had friends in those fields. The best pro-tip for walking around the town is to talk to everyone and try to make friends with all of them. You'll never know when you might need it. 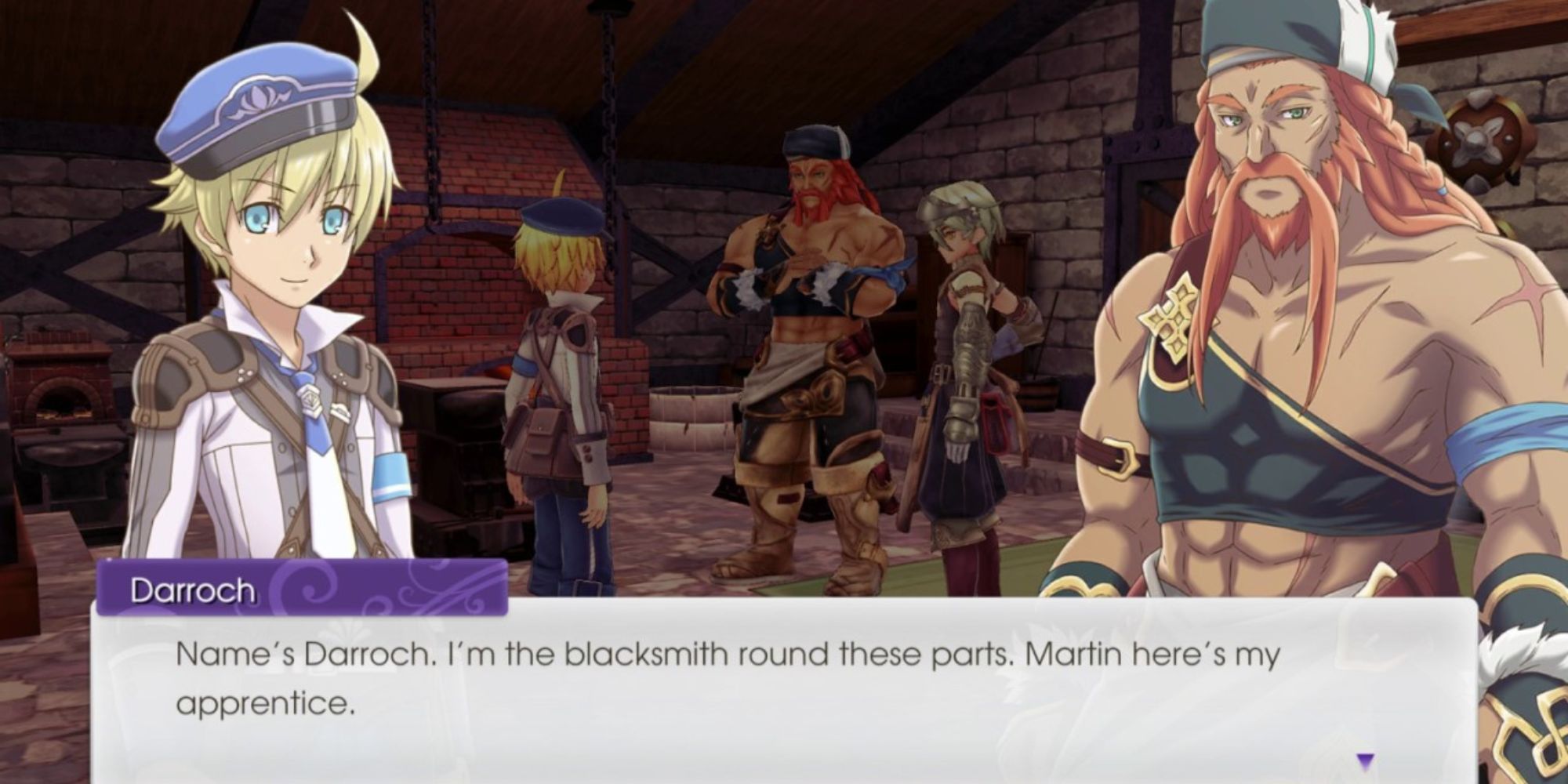 Weapons can end up feeling particularly personal once you've used them for so long, but no one is going to find their favorite by sticking with one from the very beginning. Luckily, there is an easy way to try out a new weapon – perhaps even a very powerful one.

Essentially when you handmake a gift and give it to an NPC, that NPC might give you a gift back. They all differ depending on the person you are giving the gift to but if you give it to Darroch, he can give you a wepaon. Some of them are a bit weak but sometimes he will give you a very powerful weapon in return for your kindness.

3 Hold Down The Button To Pick Up Everything 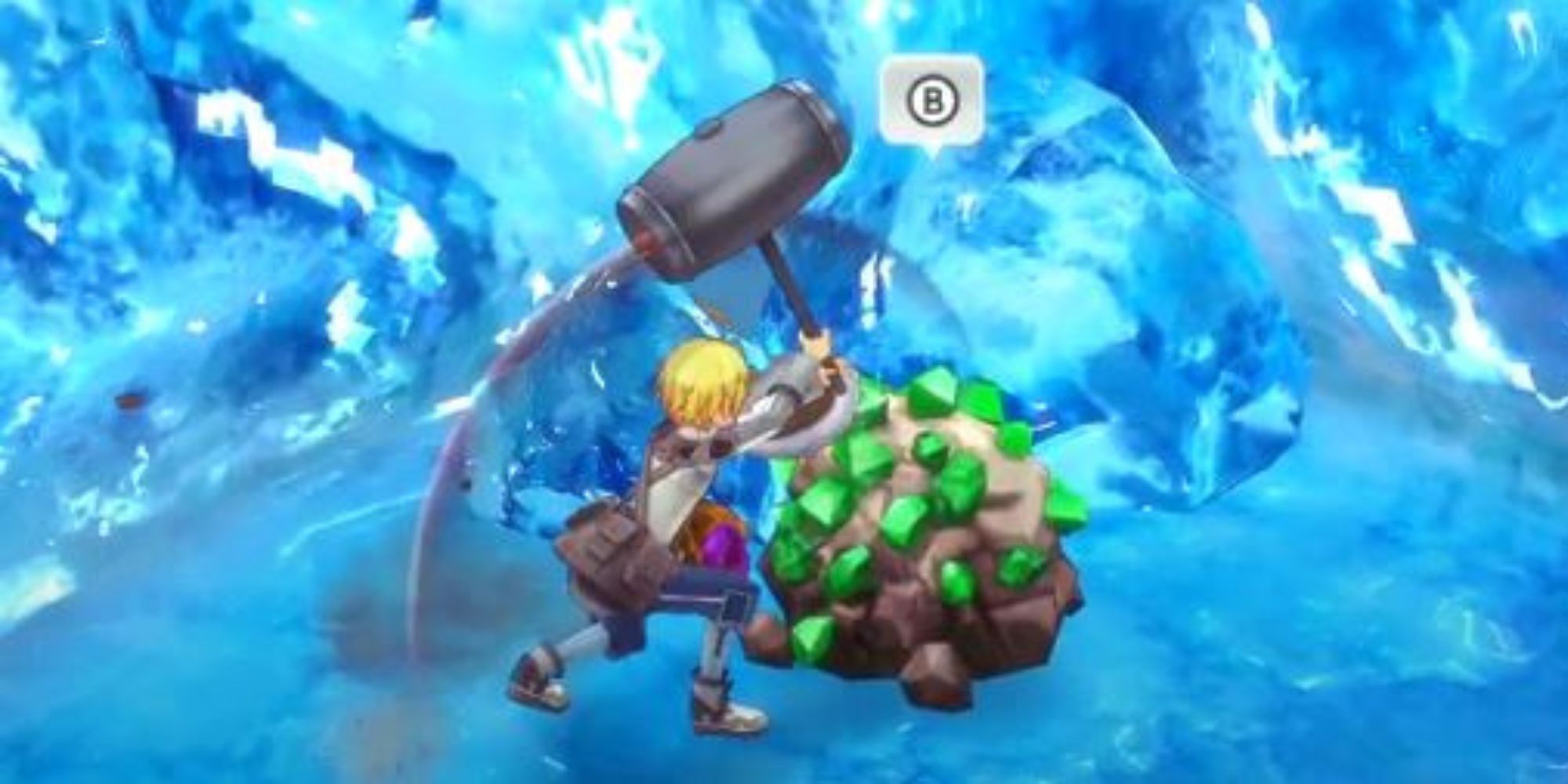 This is one of those tips that you will either already know and will have figured out relatively early in the game, or it will change the way you play the game forever. After all, nothing is more tedious than having to run around the farm or a location spamming one button to try and pick everything up.

Simply holding down that same button and running through all the loot will pick everything up with ease and will allow you to feel like collecting is a little quicker and much more enjoyable. 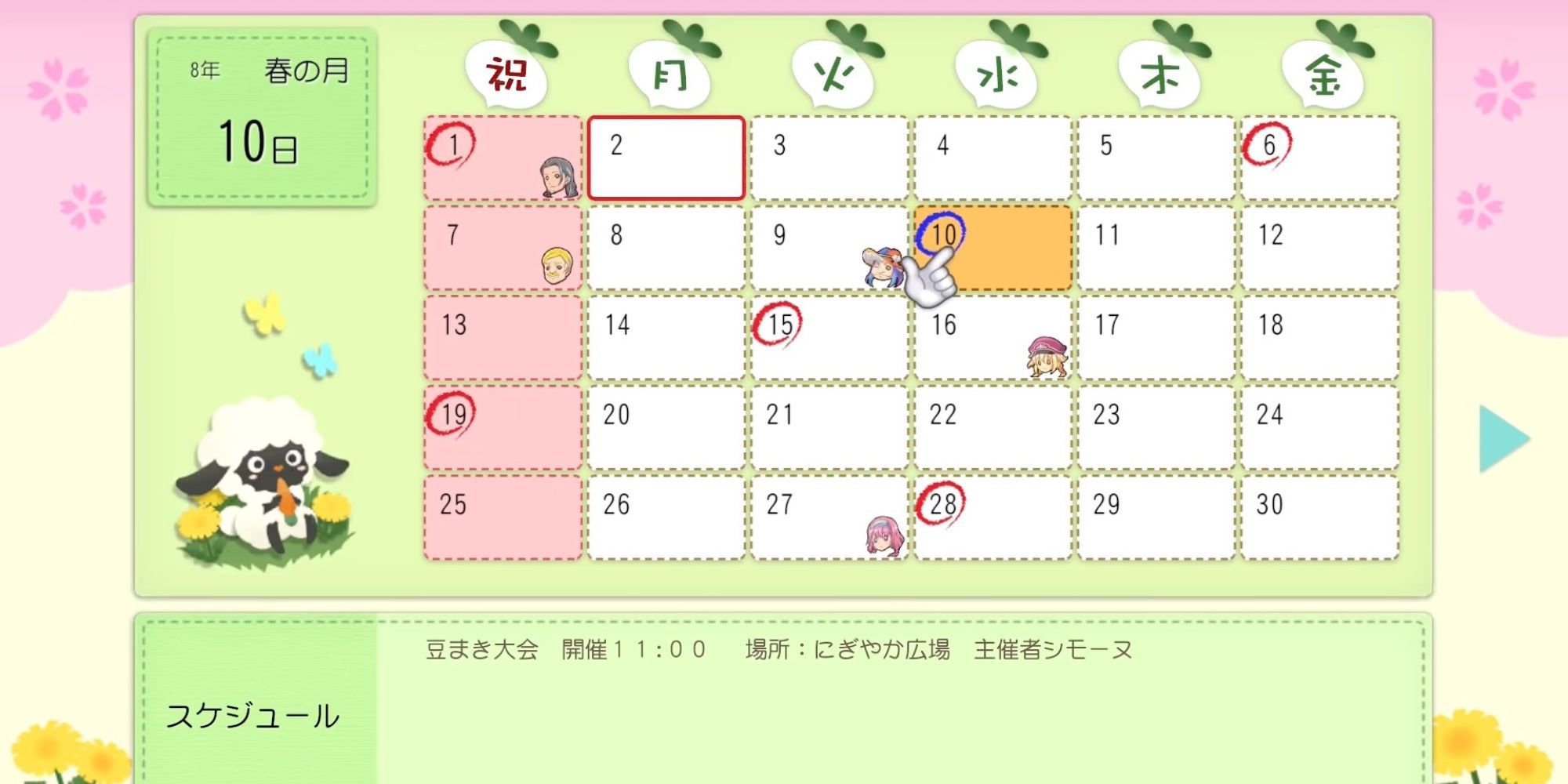 Ever played a minigame in Rune Factory 5 and wished you could just play it over and over again? Luckily there is a way to make this happen, it's just one that isn't really advertised and is something many players need to figure out on their own.

Simply head to the calendar and click on the festivals that have a blue circle surrounding the date. These are the minigames you can repeat so choose to relive the memory and you get to enjoy it all over again.

1 How To Reach Unreachable Items 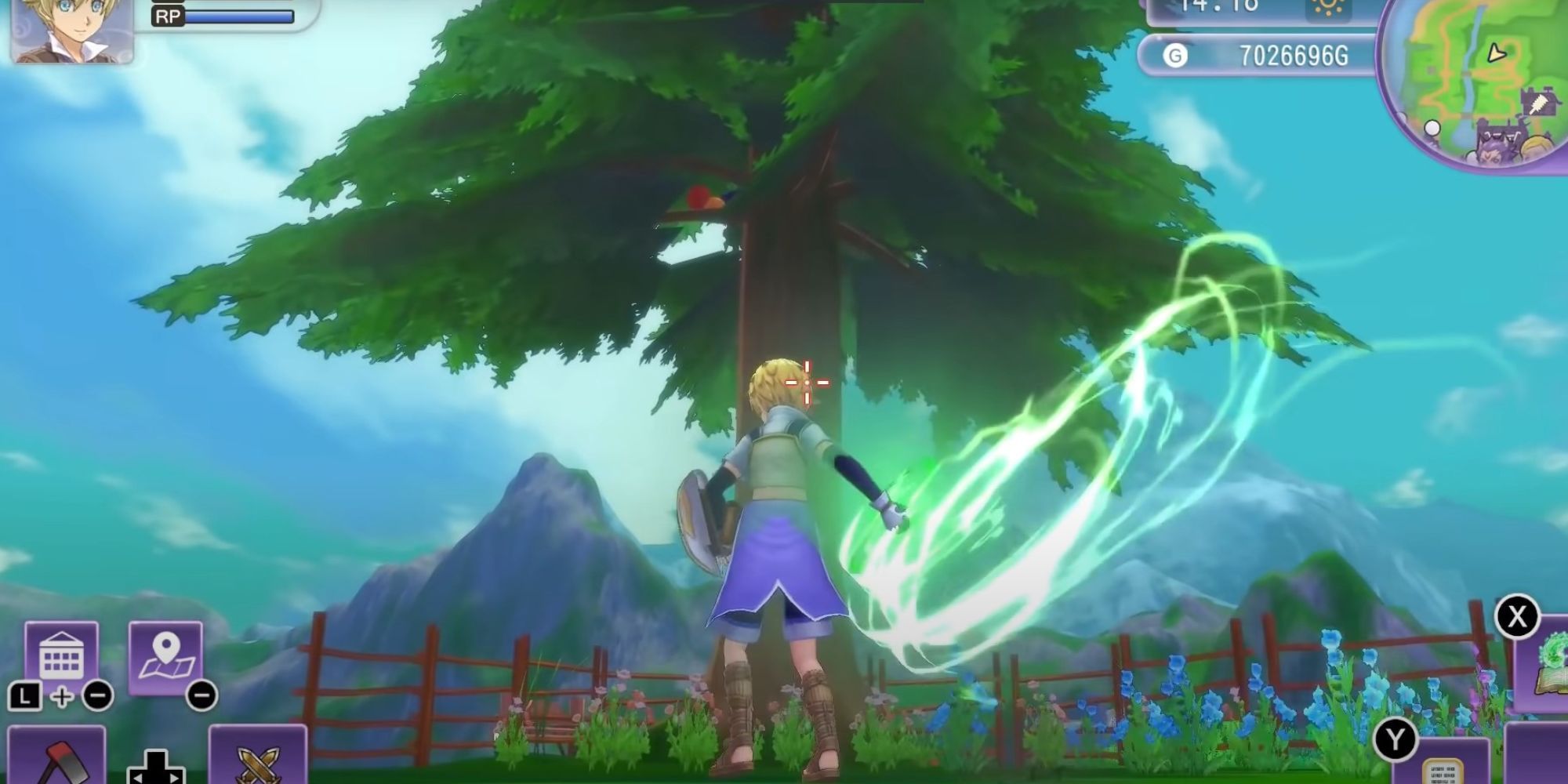 One common aspect Rune Factory 5 brings to players is unreachable loot. It's particularly frustrating to see some valuable loot on the top of a tree and have no real way of getting it down.

Luckily, there is actually a way to bring them to you and it's not too challenging to master. Simply hold down ZL to start casting your Seal Spell. Once it has been charged you can release it towards the loot and it acts almost like a whip. It might take a bit of practice but it's a great way to grab those unreachable items.