You are here:
Home / 7 Things Everyone Completely Missed In Trek To Yomi

7 Things Everyone Completely Missed In Trek To Yomi

Trek to Yomi wears its story on its sleeve, drawing ideas from Japanese media, specifically from the early to mid-'60s film era, adding a mythological twist to the classic revenge trope. The story follows Hiroki (who we first see as a young boy) as he vows to take down the Samurai who killed his Sensei when he was a child. Much of the game takes place in the land of the dead, allowing Hiroki to grow and understand what it is he wants out of life. Whether he's fated to forever wear the burden of revenge or if his life is to head toward a different path.

These choices are yours to make, and for the most part, elements are presented clearly to you. However, there are a few smaller pieces you may not have noticed. 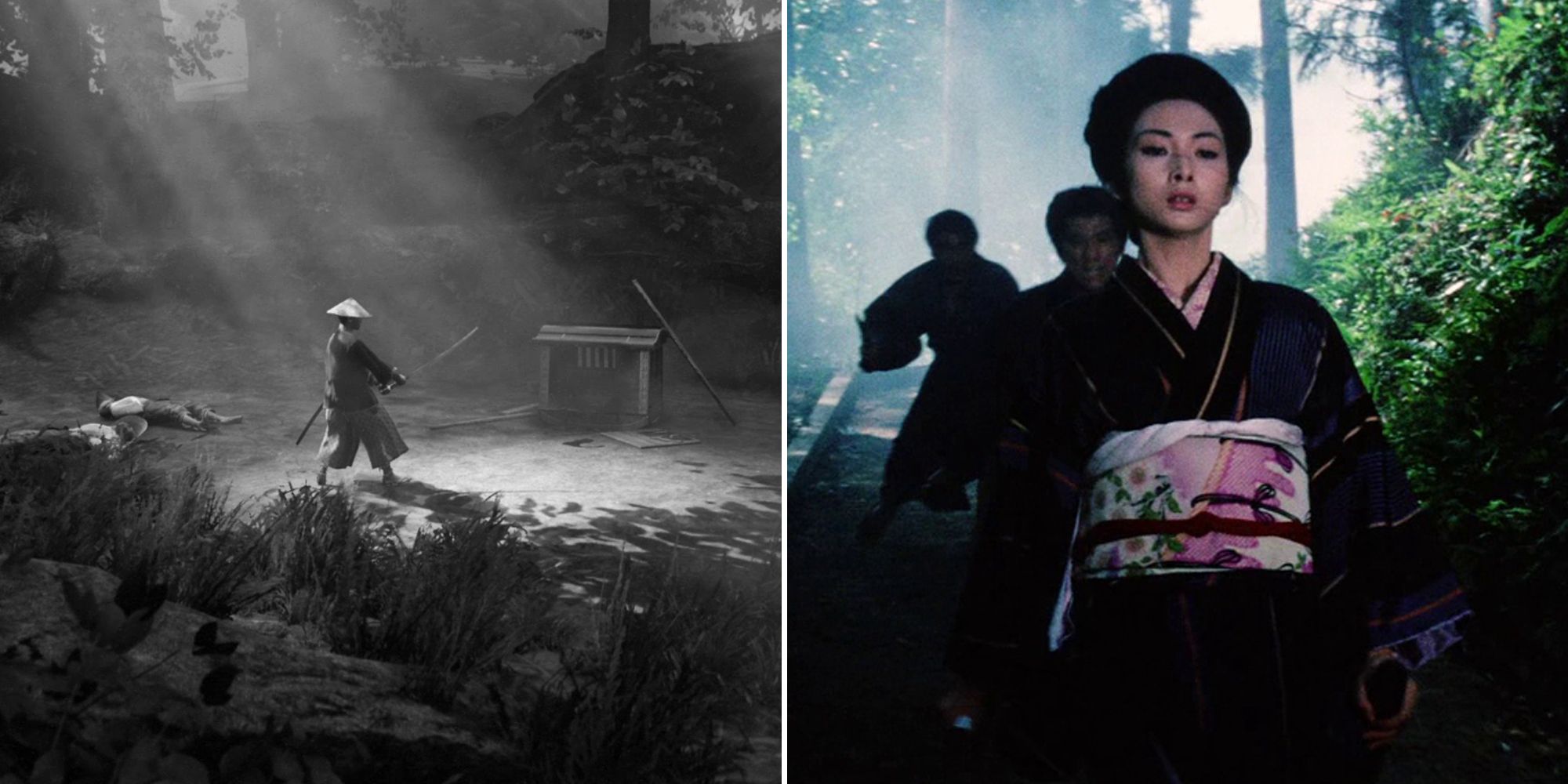 All the links to Akira Kurosawa's films have already been made, but Trek to Yomi pulls its influences from much more than Kurosawa's filmography. Moments, where Hiroki fights under heavy lighting through the trees are reminiscent of the two Lady Snowblood movies. In contrast, horror elements and lighting can be compared to how 1964's Onibaba was filmed.

The story and tone are similar to 1962's Harakiri and the heartfelt nature at its core, so every inch of Trek to Yomi is infused with influence from the 1960s Japanese film era.

6 Regret And Questioning Authority Coming From Both Sides 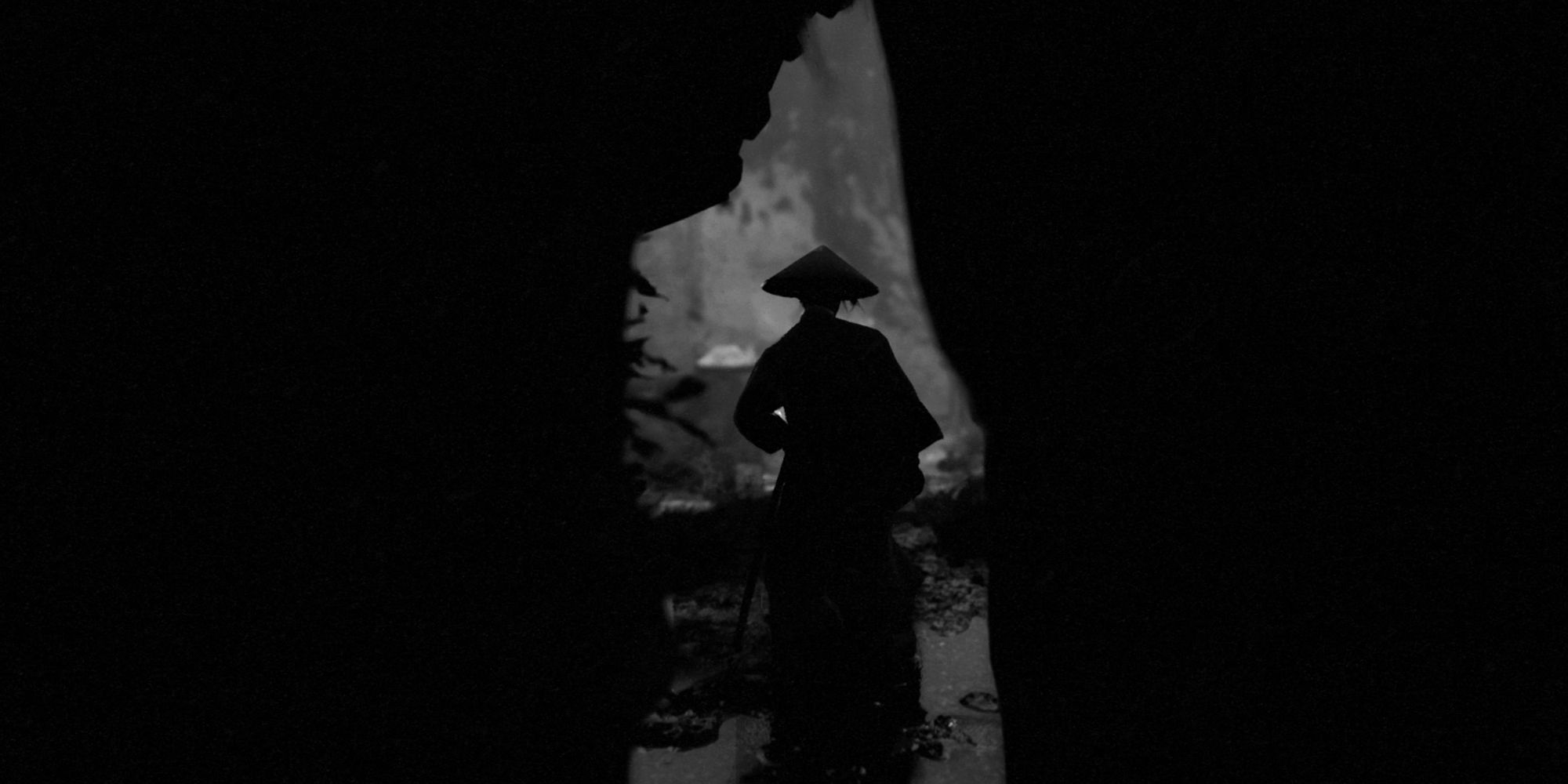 Not listening to entire NPC conversations or overlooking stowaway areas will make you miss dialogue, like those illustrating how hesitant people are from both parties. Hiroki's trip to Yomi is fueled with messages from the damned about how not everyone he killed was deserving, which he realizes by the end of the game, but these conversations are present near the beginning too.

These blink-and-you-miss-it moments can be observed while watching enemies who haven't spotted you yet. For example, one conversation between two bandits features one of the pair questioning if they've "gone too far" with the cruelty of their ransacking. This can be said about Hiroki also, as he brutally attacked hired men who were pressured to join the fight.

5 Villagers Off The Beaten Path 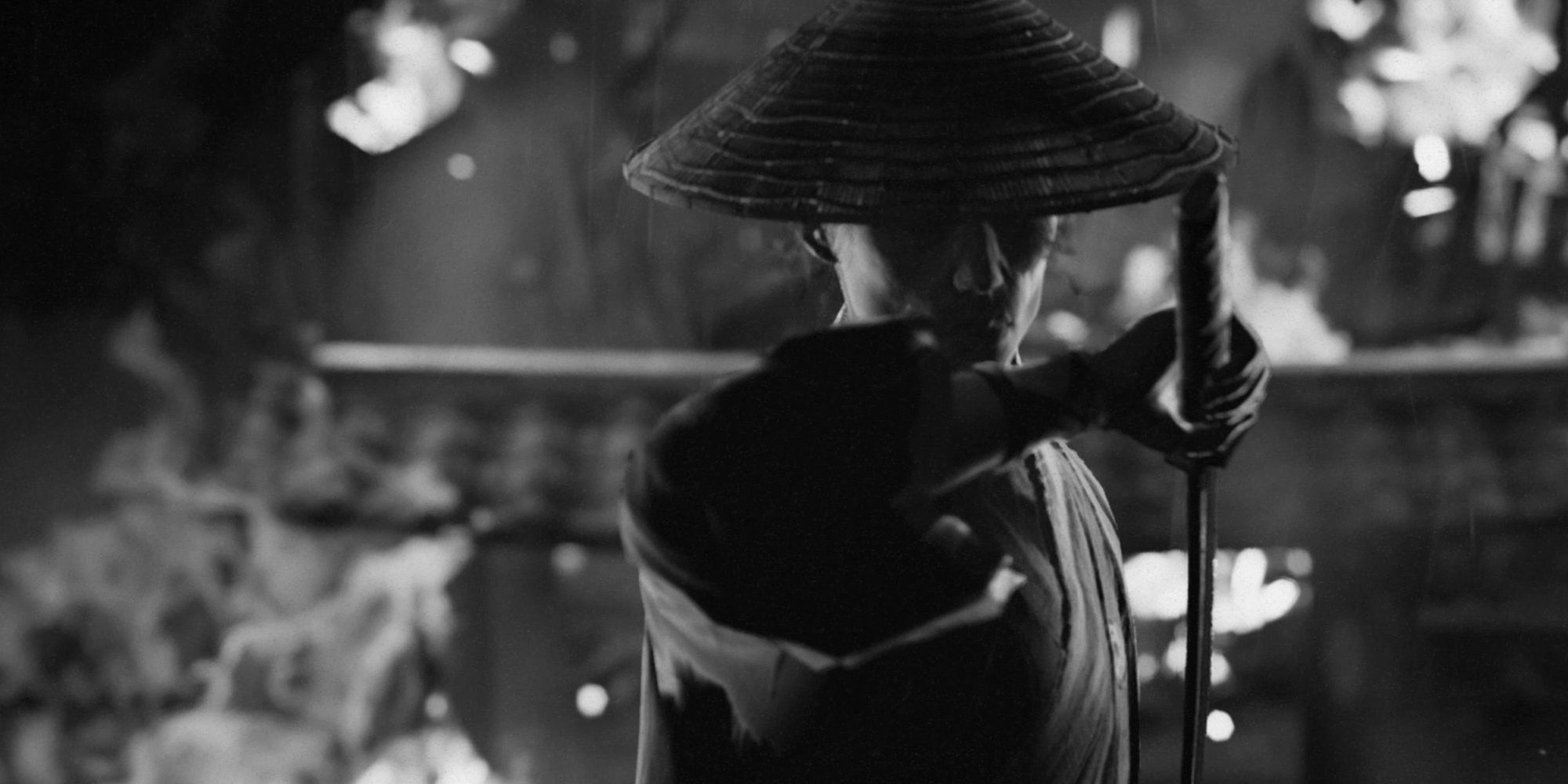 We tend to explore as much as possible when playing a game, but some games don't make this very easy. Such is Trek to Yomi, where there's a high chance of heading one way believing it to be an optional area, only to realize it's the story path, making yourself then locked out of visiting the real optional site. And this is unfortunate because the best parts of Trek to Yomi are when you travel off the beaten path and meet these fascinating characters.

One of these is during the village raid by Kagerou Shogun, where just outside the village, you can find a reluctant NPC who no longer wants to go on living. Hiroki can talk to this person, trying to convince them to think otherwise, and thus, an earnest conversation ensues. You never see the outcome of what this person does with their life or if they change their mind, but it's the humanness of these moments that elevates the Trek to Yomi world. 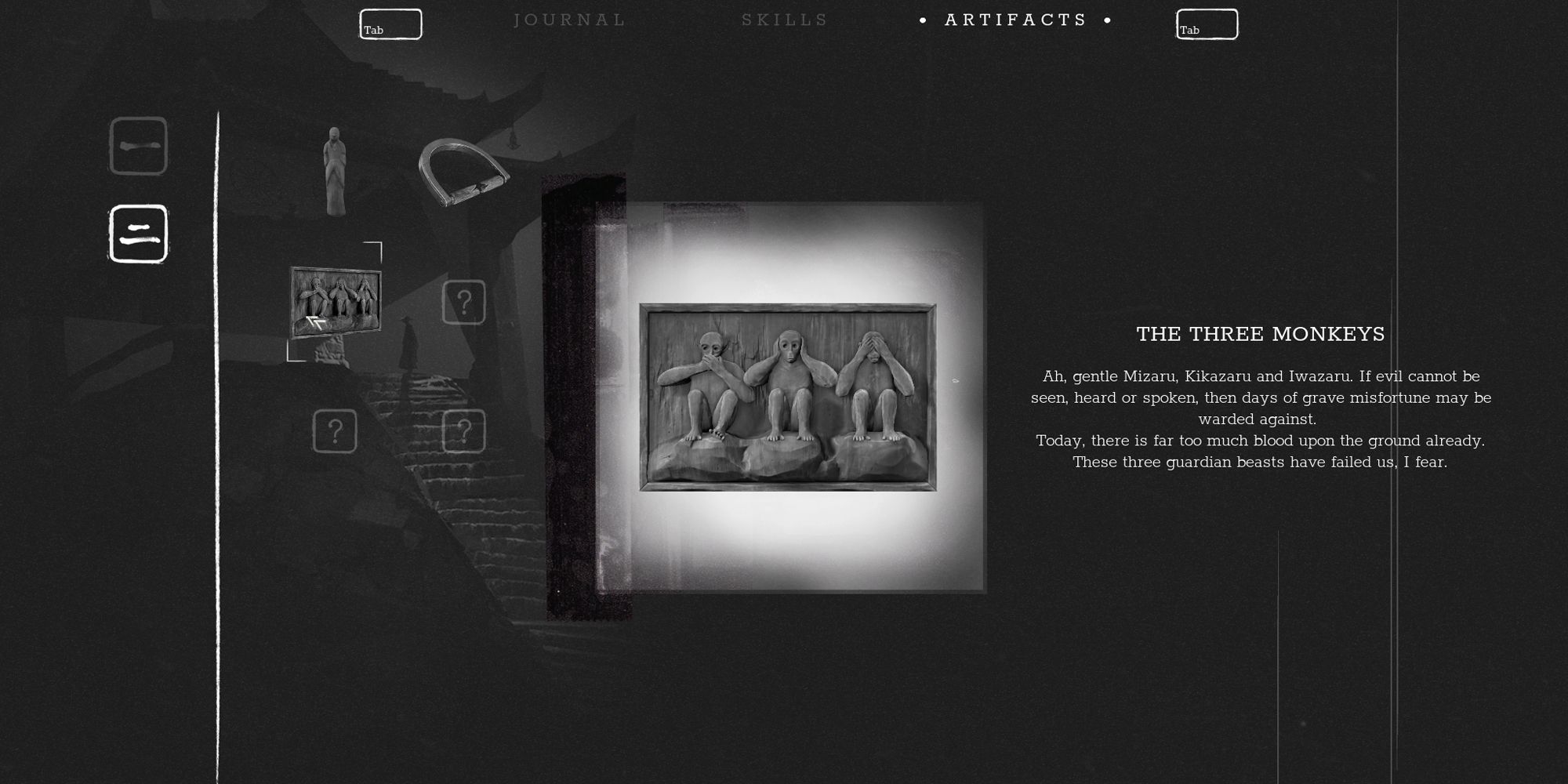 Chapter two artifacts reveal Hiroki's thoughts on higher forces, the gods, and being abandoned by both. Hiroki feels that for no divine intervention to occur, it must be a form of punishment. Furthermore, the bloodshed of the village and personas in Hiroki's journey nicely mirror the stories told in these chapter two artifacts.

The Three Monkeys artifact weaves the tale of Mizaru, Kikazaru, and Iwazaru, or the three figures commonly associated with the term "see no evil, hear no evil, speak no evil." Similar to how Hiroki missed the invasion, only appearing after the brunt of the attack. Some of these are tricky to find but tell an engrossing tale.

3 Differences Between The Love, Duty, And Fury Paths 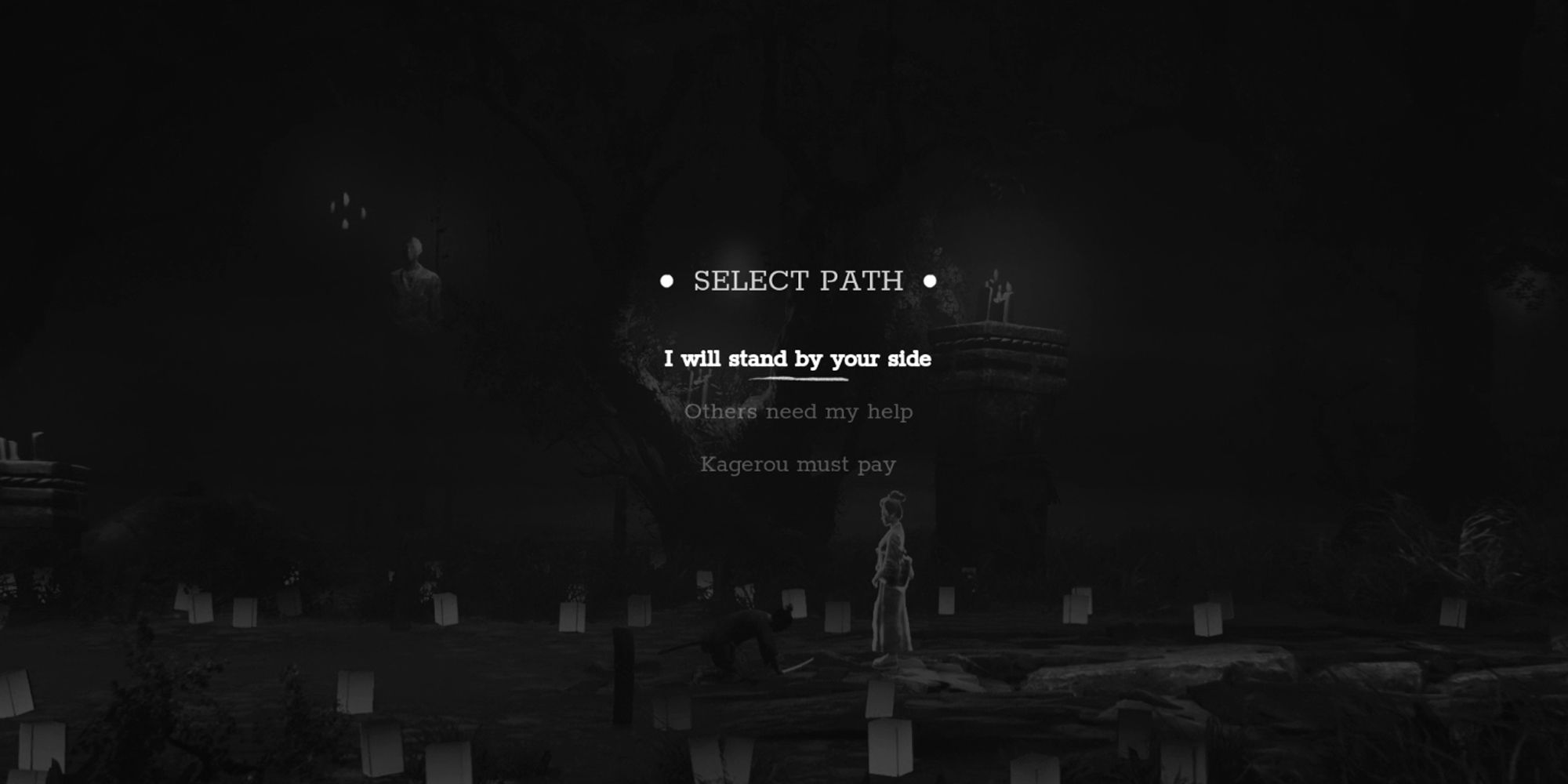 You can unlock four endings in Trek to Yomi, one of which is a secret ending at the game's halfway mark. However, the big three consist of; the love, duty, and fury path. Choosing love will guarantee your future with Aiko and the happiness you thought out of your grasp. Duty is standing by the Samurai pact made as a child and bringing honor through avenging your Sensei. You must reject Yomi's gifts for the fury path, locking you into the worst ending, where Hiroki will become a merciless leader caring only for how much he can take.

These endings don't alter the final boss as this stays the same no matter what, although the dialogue and outcome of this fight differ between the three.

2 Just How Difficult The Achievements Can Be 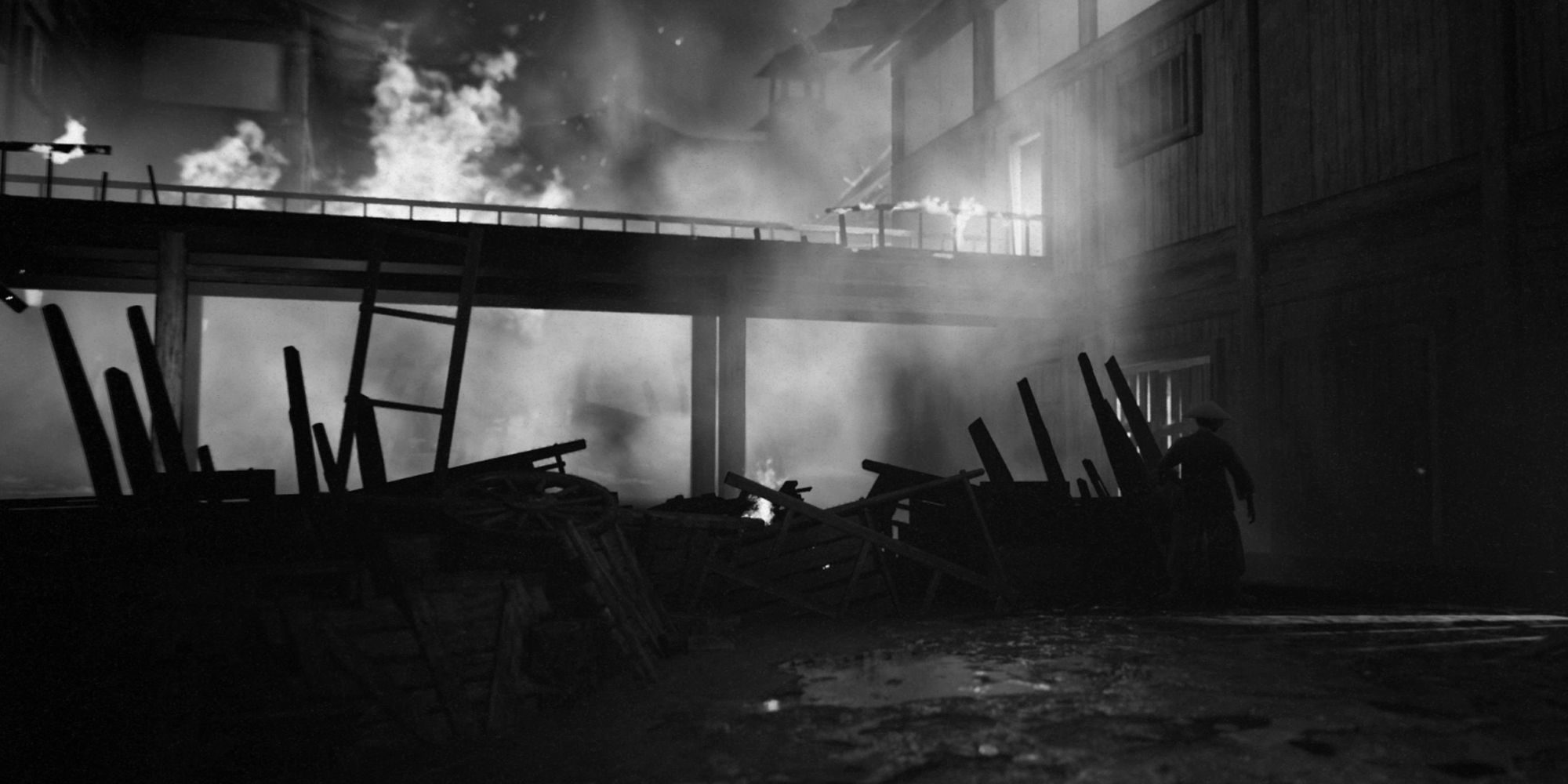 Difficulty settings break your spirit before you can build up the skill to tackle challenges thrown your way. Trek to Yomi's Kensei mode is no different, but that isn't what makes unlocking all the achievements so tiresome. Instead, you'll perhaps devote the most time to the achievements requiring you to defeat every boss without taking any damage, as combat is fussy at best.

Kagerou Demon, Hiroki Demon, Sanjuro Demon, Aiko Demon, and Kagerou Shogun all need to be beaten without Hiroki taking a single hit. When going for these, the best thing to know is to memorize enemy attack patterns and remember that these attacks can be entirely luck-based. 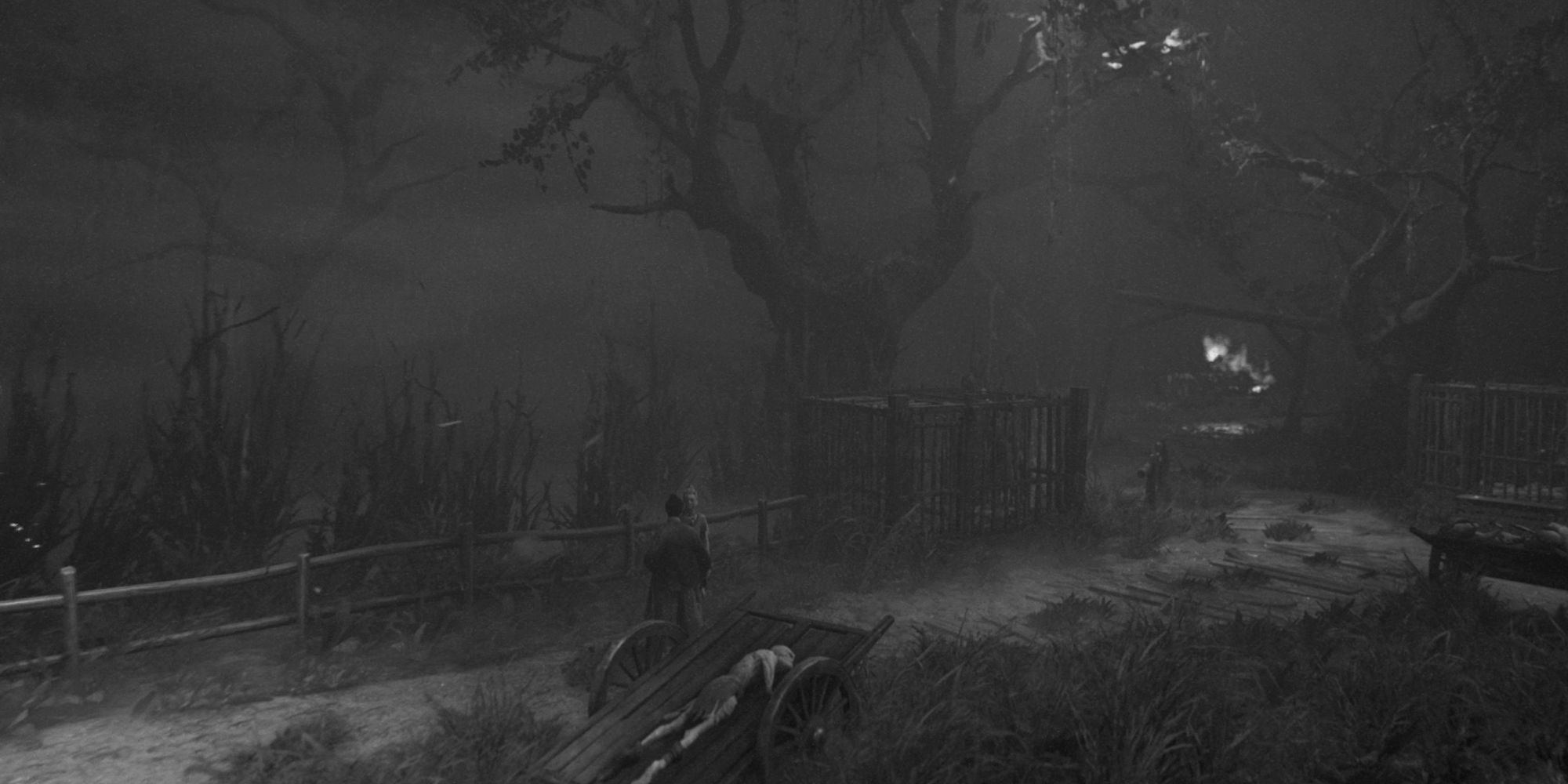 Trek to Yomi offers three main endings. Love, Duty, and Fury. But there is a fourth option. In chapter three, if you defeat Kagerou Shogun rather than be killed by him, the game will grant you a secret ending. After all, you will have completed what you set out to do. Unfortunately, achieving this secret ending prevents you from seeing chapters four, five, and six unless you quit the game and press continue, this time letting Kagerou Shogun kill you.

Think of unlocking the secret ending as having the ability to kill the werewolf boss at the beginning of Bloodborne, even if few people have achieved this. The secret end may even be the saddest of the bunch, as after defeating the final boss, Hiroki will find Aiko's body and exit the village knowing the rest of his life will be a solitary one.