You are here:
Home / 7 Best Mods For Wildermyth

Wildermyth is out of early access and a number of mods have been updated for the full release. As a game that relies on its stories, Wildermyth is ripe for modding, with many modders adding in their own stories and unique events that expand the universe of the game and build even more compelling sagas.

Some of these mods have been available for almost a year at this point so have gone through lots of balancing changes already. This list covers some of the best mods for the game currently available on the Steam workshop. 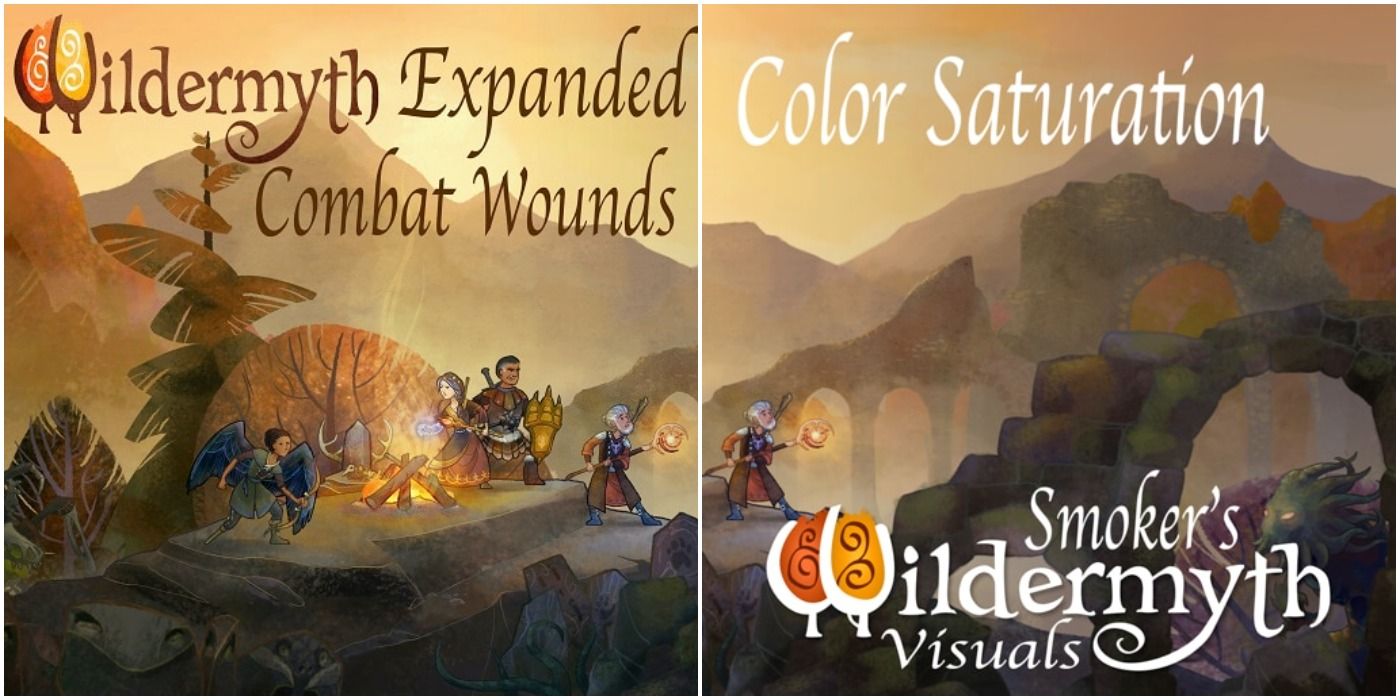 One modder who’s released multiple Wildermyth mods is Smoker. Their collection of mods is substantial, covering everything from adding new armor and weapons to a full class overhaul adding several different subclasses to those that already exist in the game. Almost anything you can think of has been covered in a Smoker mod. Here’s a look at two of their most popular mods on the workshop.

A highlight of Smoker’s mod collection is Expanded Humans 1.0. This mod adds in a massive variety of character stats that impact the gameplay, such as the Small trait giving characters a dodge buff, but a smaller block chance. According to Smoker, the new traits can offer up to 243 different possibilities for your characters’ traits combinations, which definitely adds a lot of variety to your playthrough.

Smoker’s Expanded Armors mod is one of the most subscribed on the Steam workshop. The mod does exactly what it says: adds in a bunch of different, unique armors for the three different classes in the game. Over the past year, this mod has been tweaked and balanced so that nothing feels too powerful, but allows you to craft characters right down to the specifics of their armor set. A great mod.

Mods By Davea And Jen 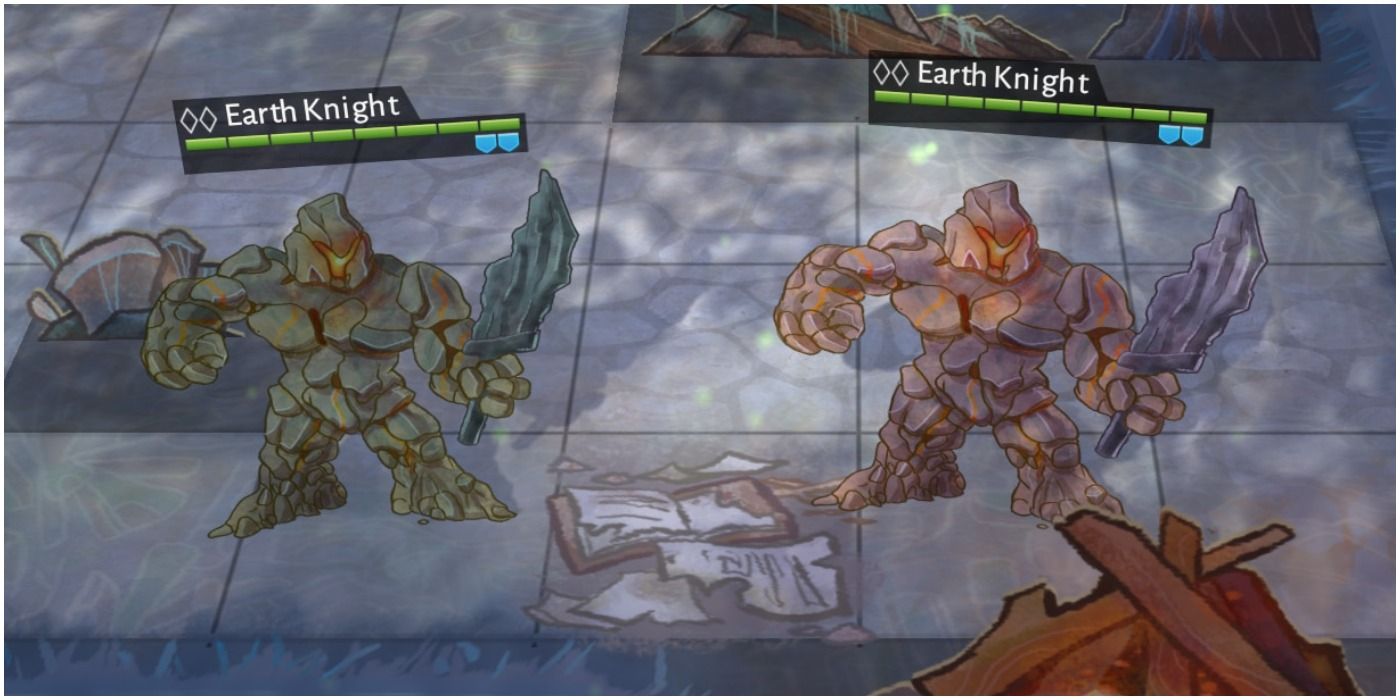 Another pair of modders that have released a fair few mods on the Steam workshop is Davea and Jen. These are mostly story-focused, although there are a couple of item mods in there as well. Here’s a look at two of their most popular mods.

Love Is In The Air

The storytelling of Wildermyth is written in a certain tone, something the devs have spoken about over the course of early access. Some mods miss the mark when it comes to recreating the overall feel of the game, but Love Is In The Air is not one of them.

This mod adds in several new unique romantic events that fit seamlessly into the story. Romance is a pretty significant part of the Wildermyth experience, but sometimes the interactions between your romantic characters can feel a bit rare. Love Is In The Air adds in some new events that keep things fresh between your characters. It definitely makes their inevitable deaths even harder to handle, but that’s Wildermyth.

Much like other event mods for Wildermyth, Legendary Weapons adds in four new multi-part campaign events that lead you on an adventure that culminates with a legendary weapon reward. These include solving some mysteries to do with a skeleton key and helping a hunter fill his trophy room. 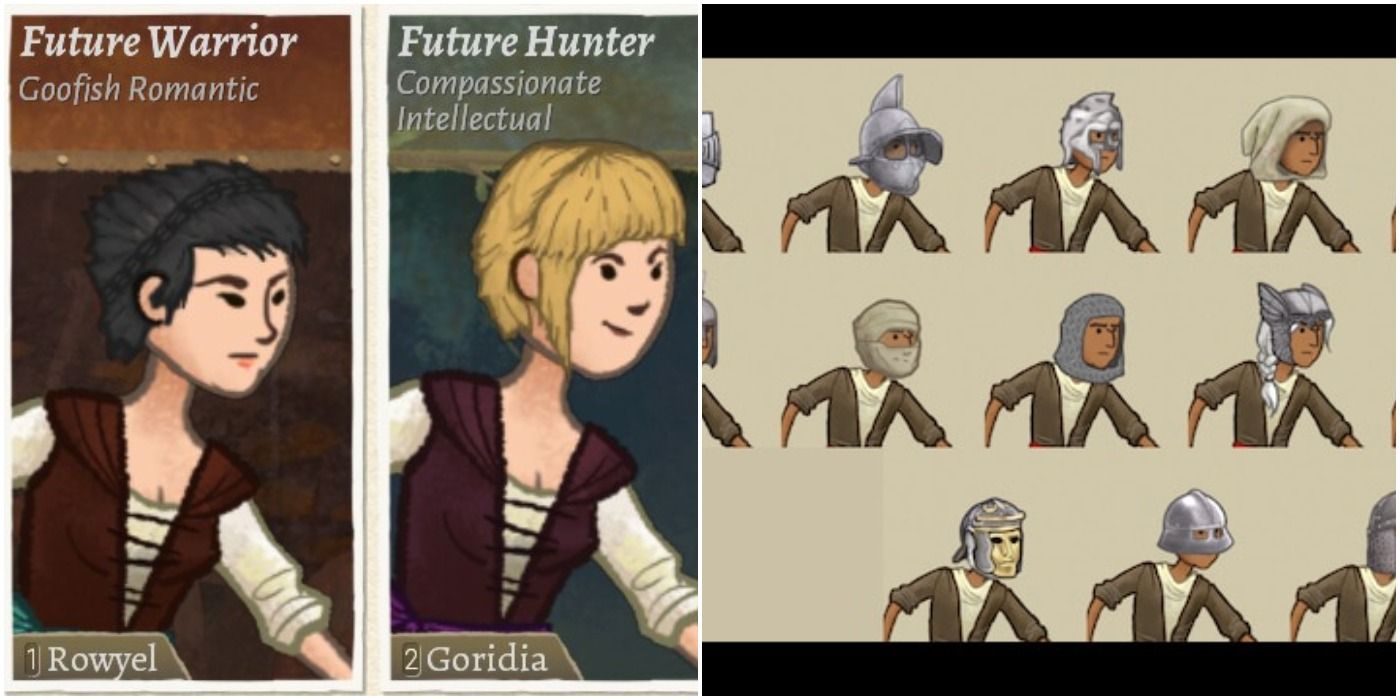 Another modder common in the Wildermyth Steam Workshop is Pauly D. Their mods add in a bunch of customization options for your characters, including the option to add elf ears, a bunch of new hair types, and wearable helmets that match the items your characters might be wearing in their armor screen.

Probably the most popular mod from Pauly is the “Don Thy Helmet” mod, which adds in a bunch of new helmets and masks that you can add in the customization menu for your characters rather than having to unlock them via a story event. 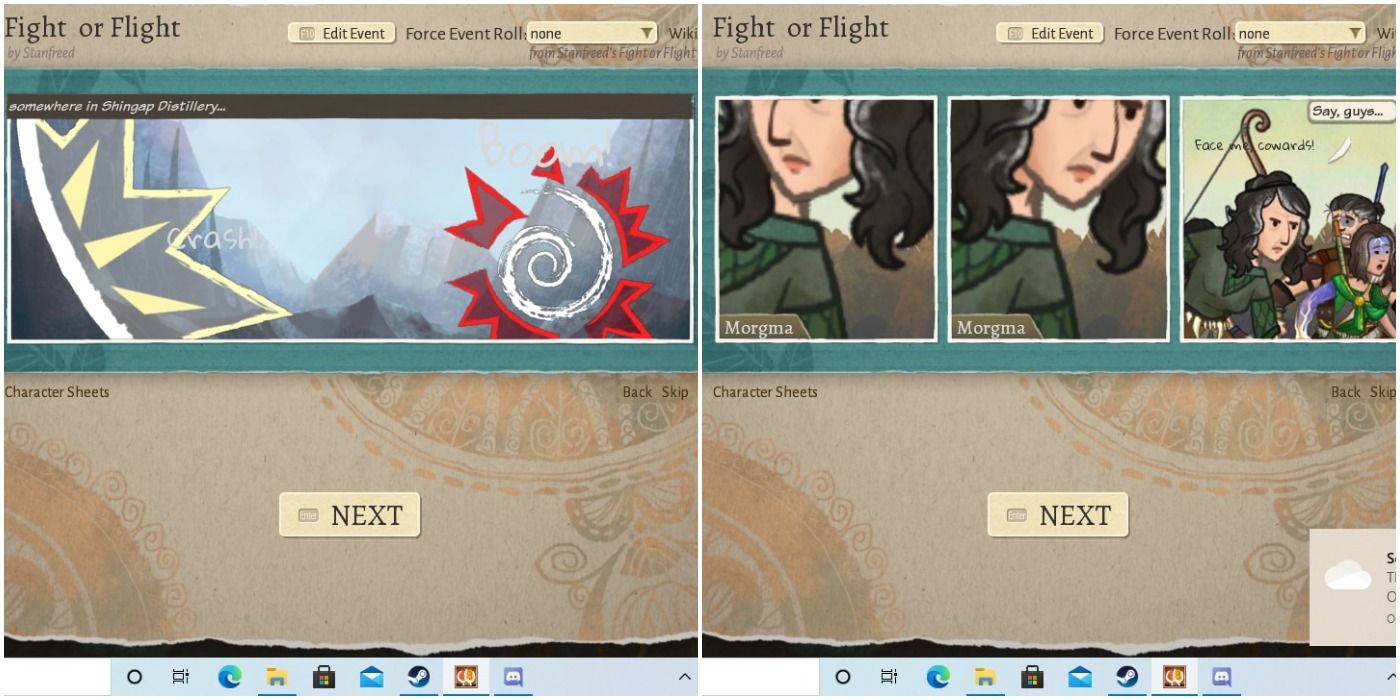 If you’re looking to buff out the storyline of Wildermyth, or if you’ve already run through the game a few times, then New Events by Stanfreed is a good mod to check out. Regularly updated (with the newest version updated for the full release of the game) this mod adds in a number of different events, including a Zombie incursion.

These events cover pretty much every aspect of the game, including new stories when you scout empty tiles, events that trigger when you assault sites, and an additional bit of story when you recruit someone new to your group from a town. This mod is essential if you’ve thoroughly explored Wildermyth’s content and are looking for new stories to tell. 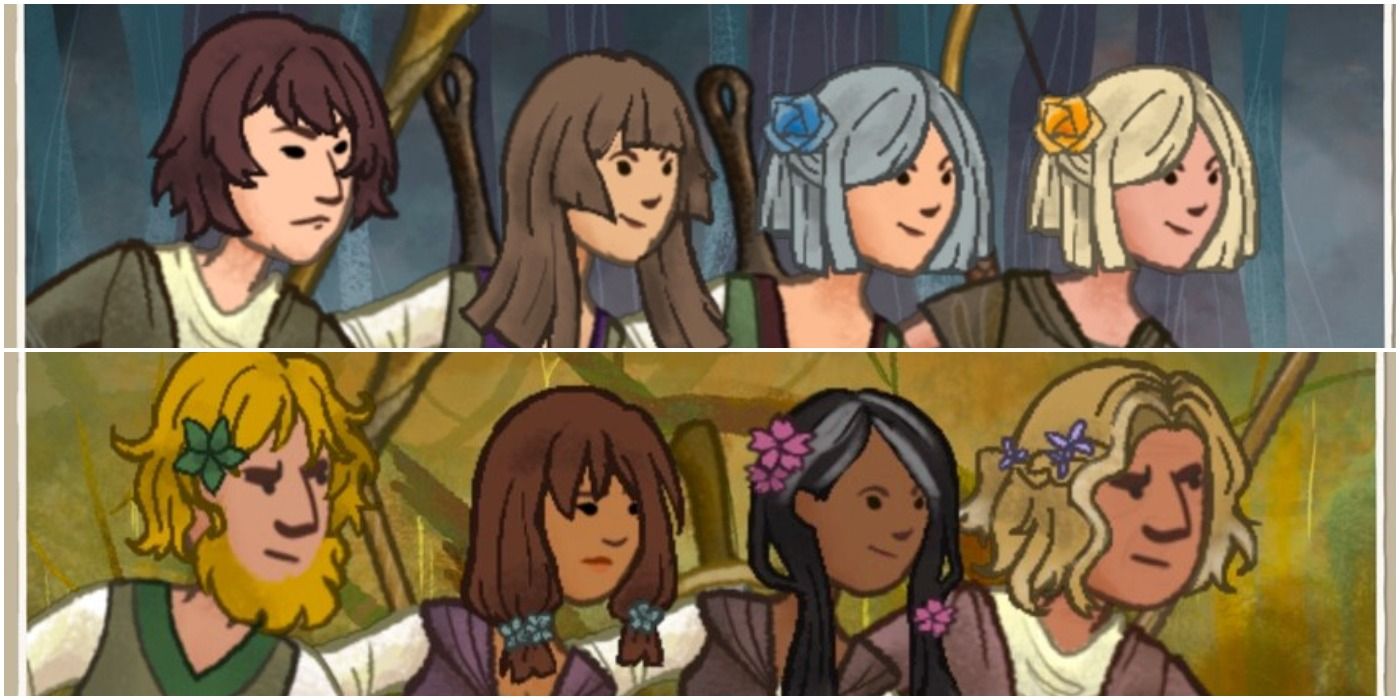 Keeping it simple, Chestnut’s Scissors by Deemo_owo adds in a variety of new hairstyles. There are nineteen hairstyles in total, including some basic haircuts to customize your characters with and some hairstyles that include accessories. Chestnut’s Scissors is a simple mod, but in a game that relies heavily on characters, it’s nice to be able to add a bit of your creativity to how they look.