Sports tend to have an ebb and flow to their popularity, and boxing is no different. Up to the 2010s, boxing enjoyed a bevy of high-profile matches and fighters. Of course, they had video games to accompany the popularity, with titles such as Knockout Kings, Fight Night, and Ready 2 Rumble.

These days the releases have dried up, though there are some gems to be found out there. If you’re a fan with a PSVR kit, there are a number of titles for you to choose from. Traditional controls still have a notable release or two to pick up for their boxing fix. 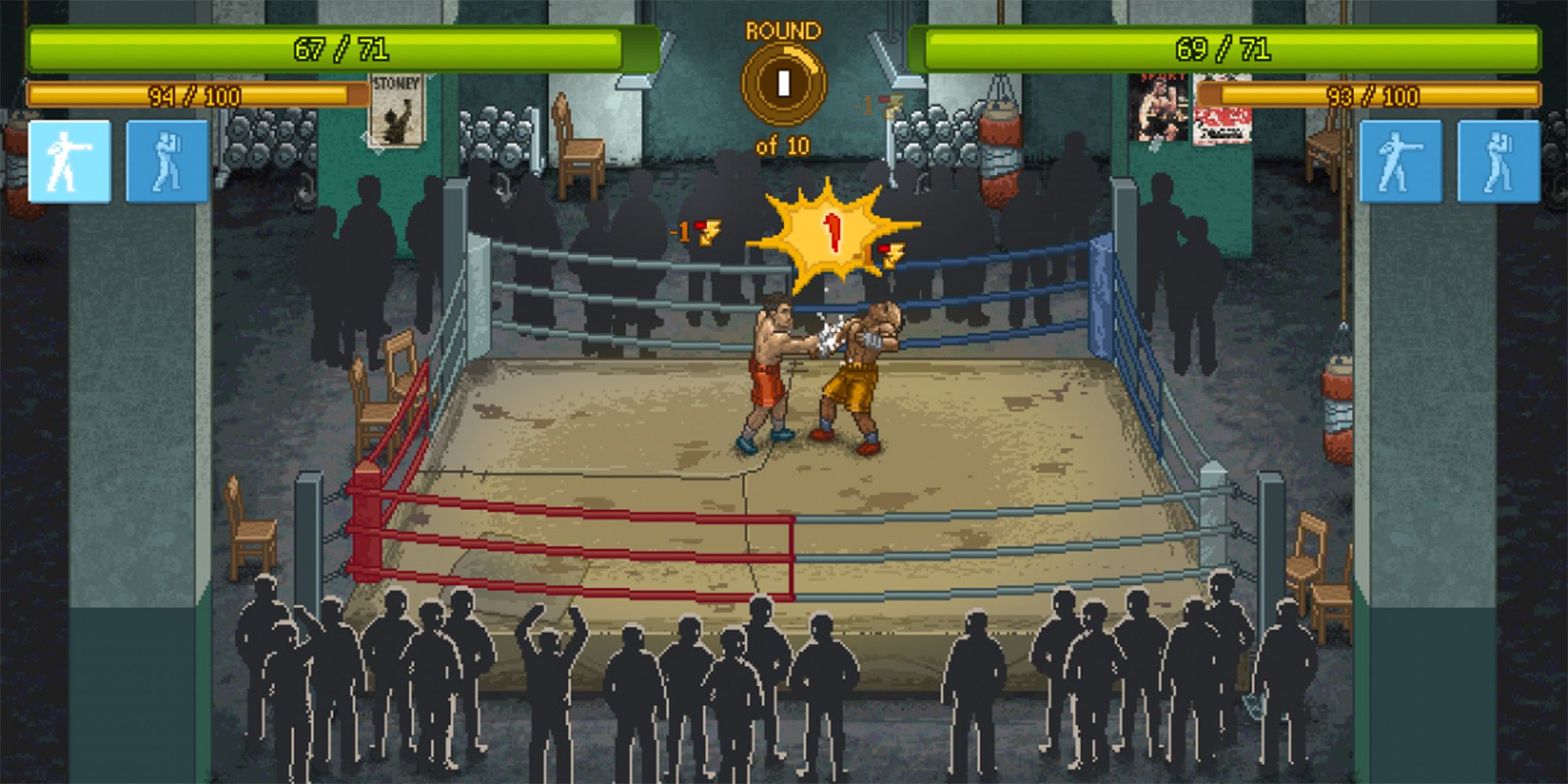 Punch Club offers a twist on the typical formula as it’s more about being a manager than being in the ring. You manage an up-and-coming fighter by making sure they eat right, exercise, and form relationships. These things improve your stats, which help you dominate any opponents you may come across.

The matches are more about the pre-fight than the fights themselves. You assign skills to the fighter that best fit the opponent. After that, you start the fight and watch as your training pays off or, if you’ve been slacking, watch as your fighter becomes injured. Taking the controls out of your hands may not be for everyone, and training can feel like a slog if you’re not in to the system. 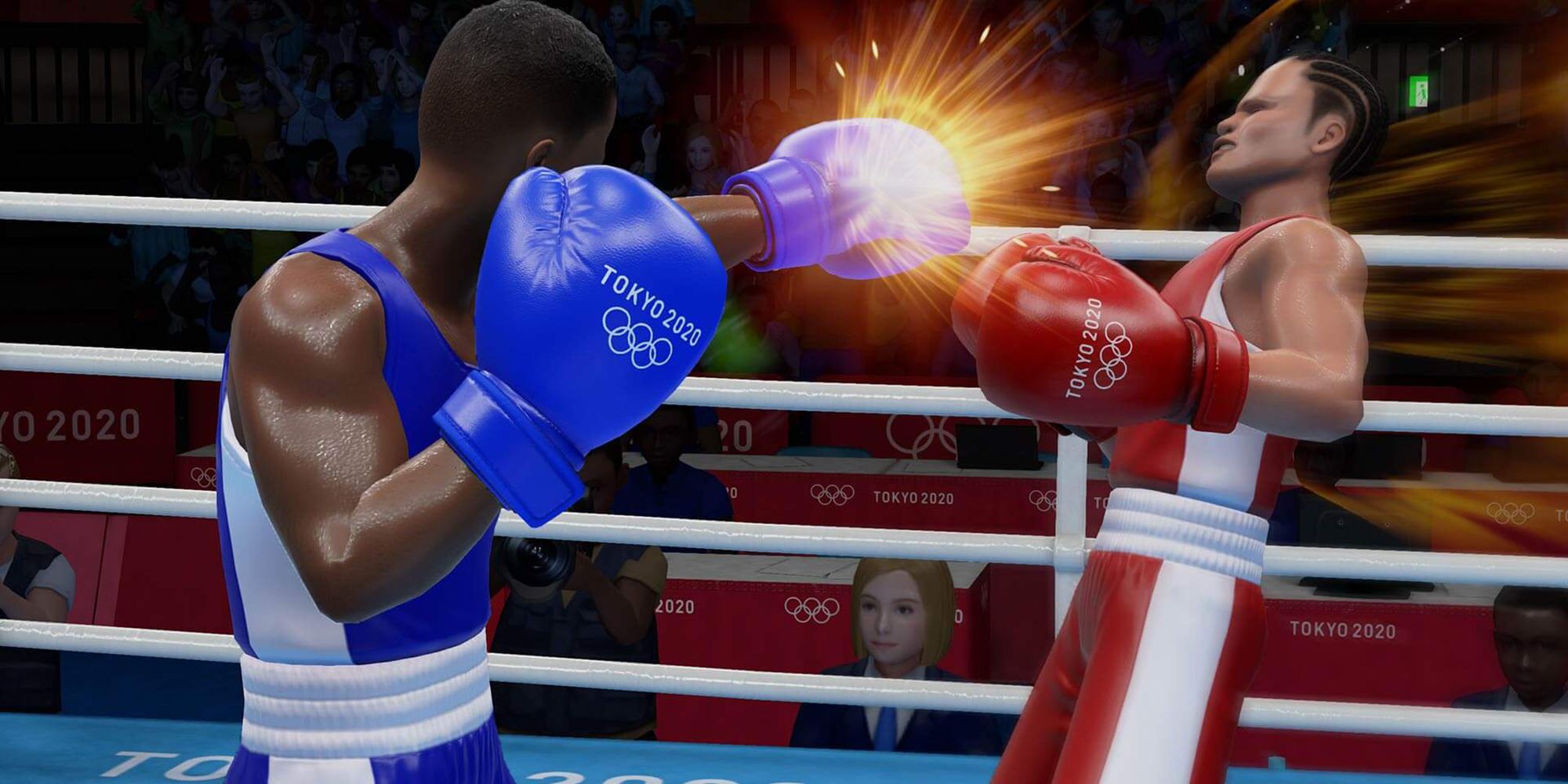 While not a full boxing title, it does offer an arcade boxing game within it. Think of it as a more modern Wii Sports. You take control of a fighter as you watch your meter, delivering haymakers, jabs, and super punches. It’s not the only game in the package, so if you ever feel like moving on, you can switch to the next game.

The simplistic control scheme means that practically anyone can pick it up, making it perfect for those family gatherings or keeping the kids occupied. The mechanics are easy enough to grasp, even for those that still call every game system a “Nintendo.” While the graphics may leave a lot to be desired, it more than makes up for it in the fun department. 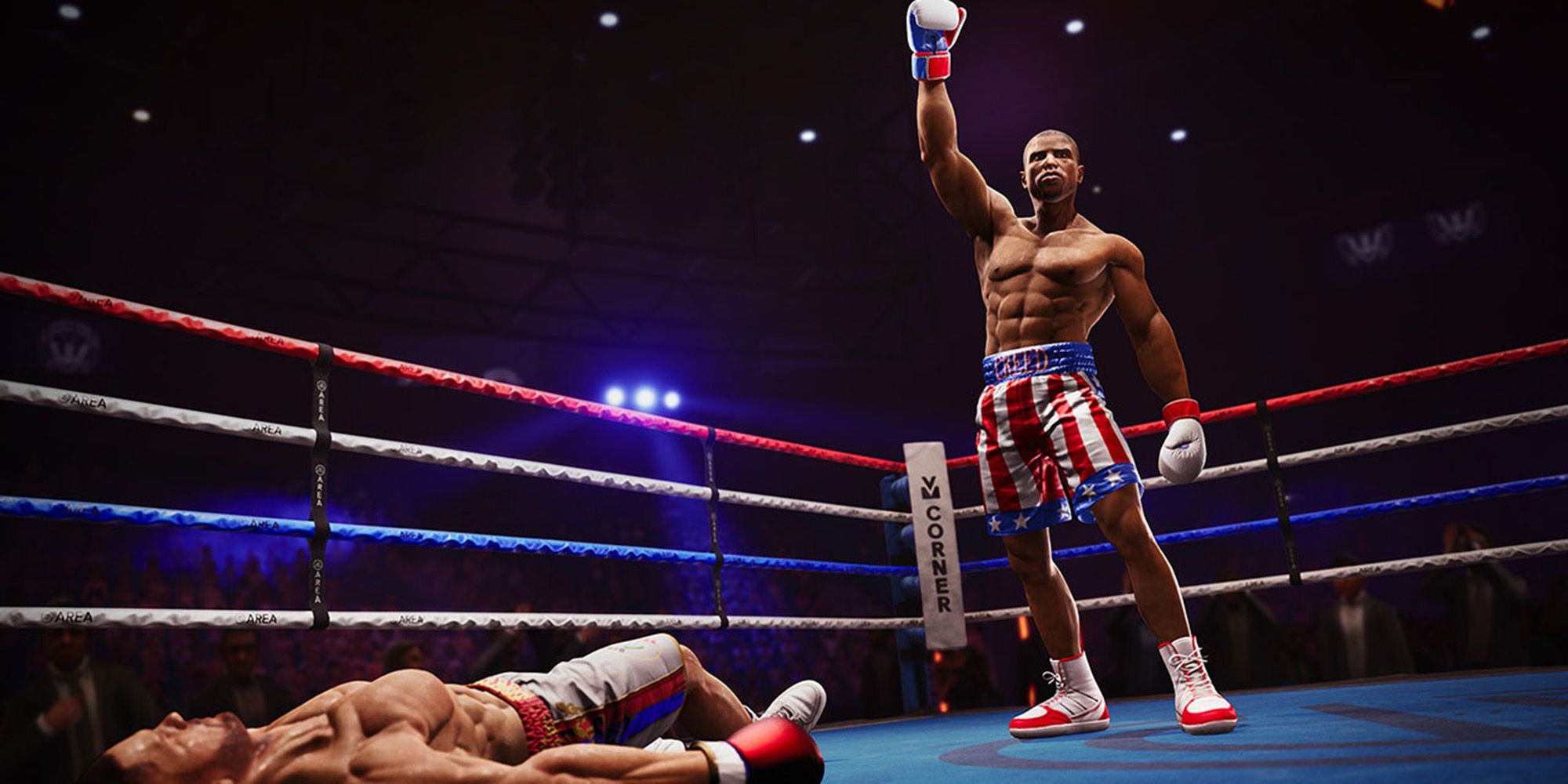 Creed Champions takes fan favorites from all corners of the Rocky universe to pit them against one another. You can pit son against father by having the Creeds face off, for example. It’s an arcade fighter that allows you to start doing cool moves in a matter of minutes, so you'll have no worries about spending an hour mastering the controls.

This is both a blessing and a curse, as while it’s fun to pick up a controller and mash buttons for some damage, it’s not much more than that. Still, beating down your friend will feel satisfying, even if you do only play a handful of matches at a time. 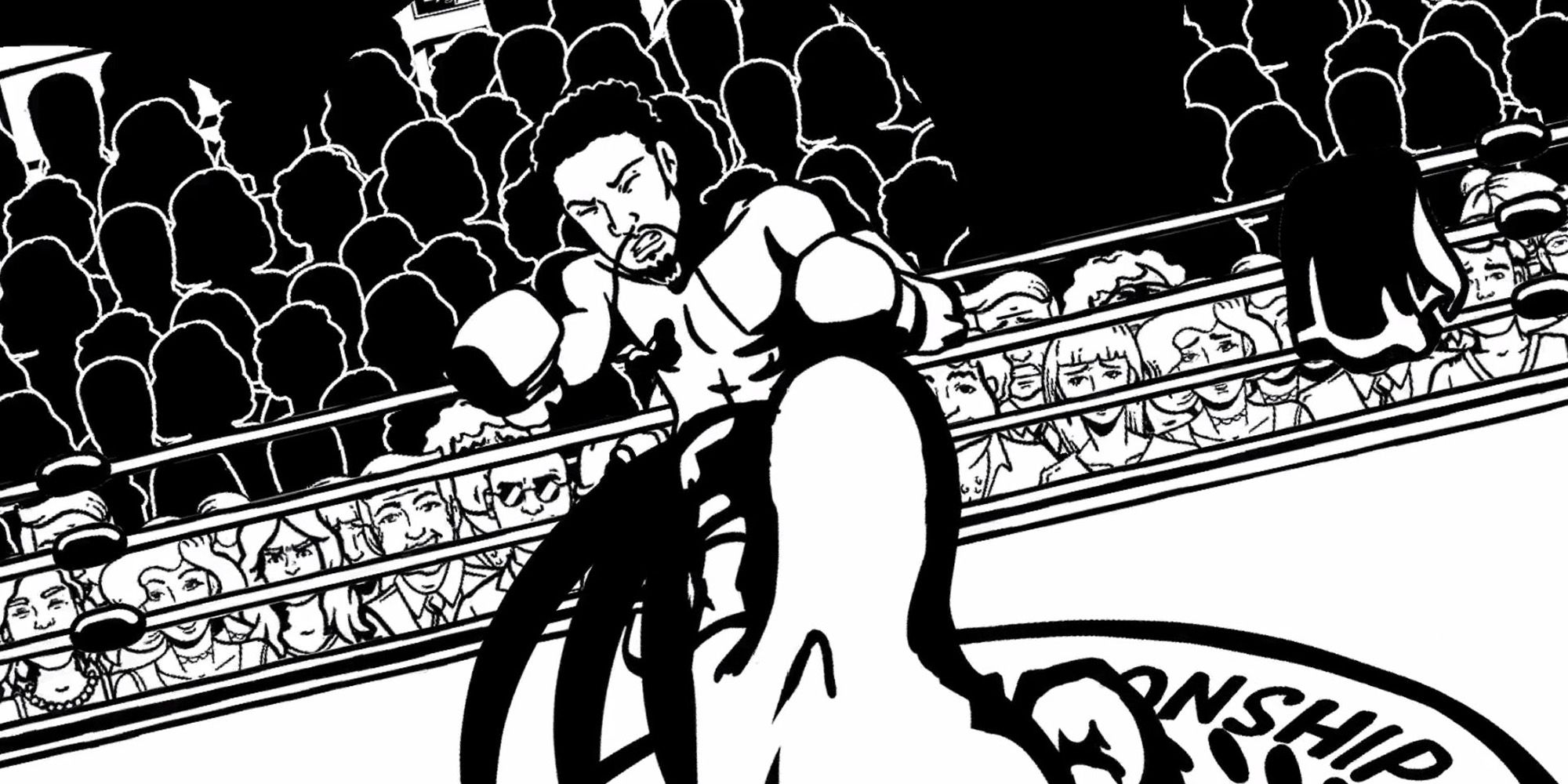 If you ever needed a Punch-Out replacement, look no further. It takes a graphical style made popular by Mad World while taking notes from the Wii version of Punch-Out. You’ll have to watch opponents closely to find a pattern and then use that to take them down.

Pato Box doesn’t just have you in the ring, however. You’ll take those skills everywhere, from the streets to the kitchen. No, really — there’s a boss that fights you with soup and kitchen utensils. It may take you a few times to beat some people, but once you get the timing down, it makes for a good time. 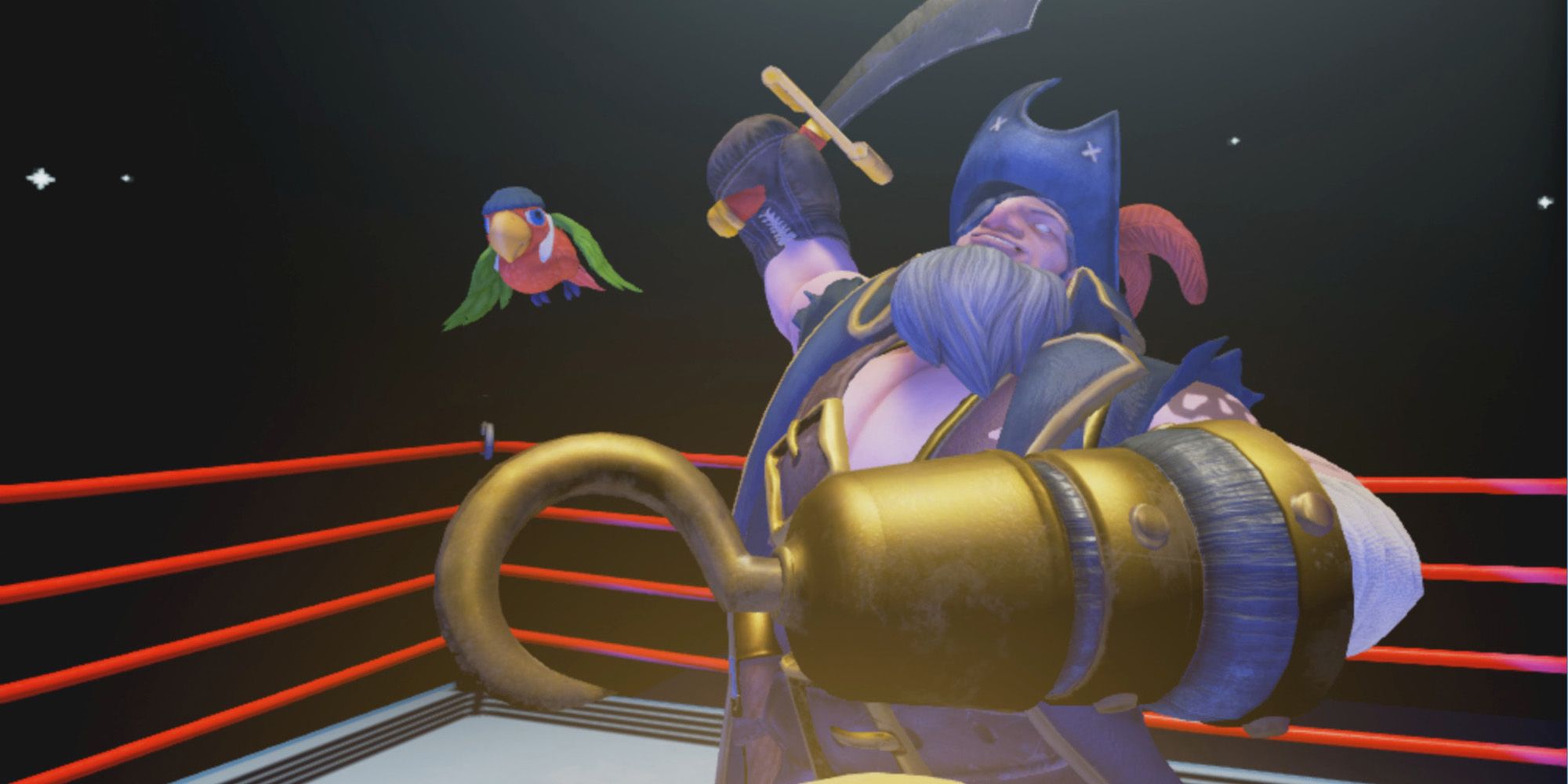 If you’ve ever played Ready 2 Rumble, then you’ll be right at home here. Knockout League is a VR fighter with a colorful cast of characters who will provide banter as well as beatdowns. It also has a splash of Punch-Out in that you’ll have to look for patterns in order to dodge opponents effectively.

The main problem is that you don’t need a lot of technique to beat up on people. You can just kind of flail away, and dodge when appropriate to beat a lot of the fighters. While this can provide a good workout, it may not be engaging for some people. However, when you encounter an opponent who challenges you, and you finally ring their bell, it is so satisfying. 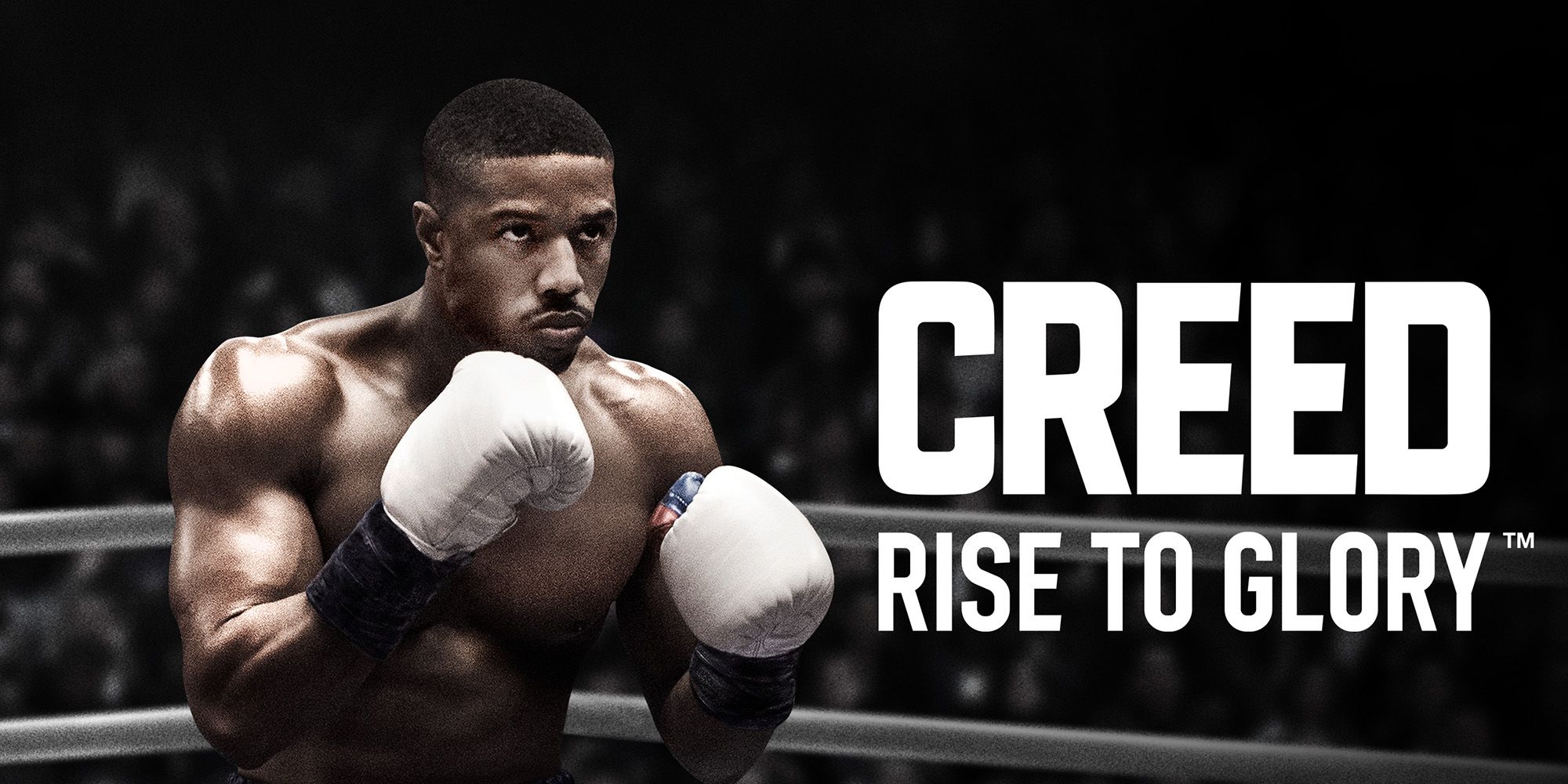 If you've ever thought about picking up a VR system, Rise to Glory is practically a must-have. It’s closer to a sim boxer than an arcade one, but it still retains enough of both to be fun for casuals and enthusiasts. It’s deeper than a lot of other VR boxing titles that have you punch to your heart’s content. Thanks to a stamina mechanic, your fighter can get gassed, which causes your VR peripherals to lose track of your movement in real life. So, you have to weigh and balance your attacks and movements in order to be most effective.

There’s much less pattern play here, as opponents adapt to your punches in order to counter them. This keeps you on your toes as you may throw an errant haymaker that leaves you wide open.