You are here:
Home / 5 Signs That John Cena Is The Ultimate Gamer

5 Signs That John Cena Is The Ultimate Gamer

John Cena is the reason we have Metroid Dread. A viral tweet from Giant Bomb’s Dan Ryckert claimed that when taking part in a promotional shoot for the Nintendo Switch ahead of its release in 2017, the man who cannot be seen apparently told representatives that he would love to see a new 2D entry on the console.

Fast-forward to 2022, and we have Metroid Dread and it’s one of the most critically acclaimed exclusives on the platform in quite some time. Cena was right, we did need a new game, and he might have been the superstar to set its development in motion. Samus Aran and John Cena both operate on the core tenets of hustle, loyalty, and respect – so of course he’d be a massive fan of her space-faring adventures.

He’s a gamer like us too, and here are five reasons unearthed from the life and times of John Cena that cement him as an utter master of the medium. We are not worthy. 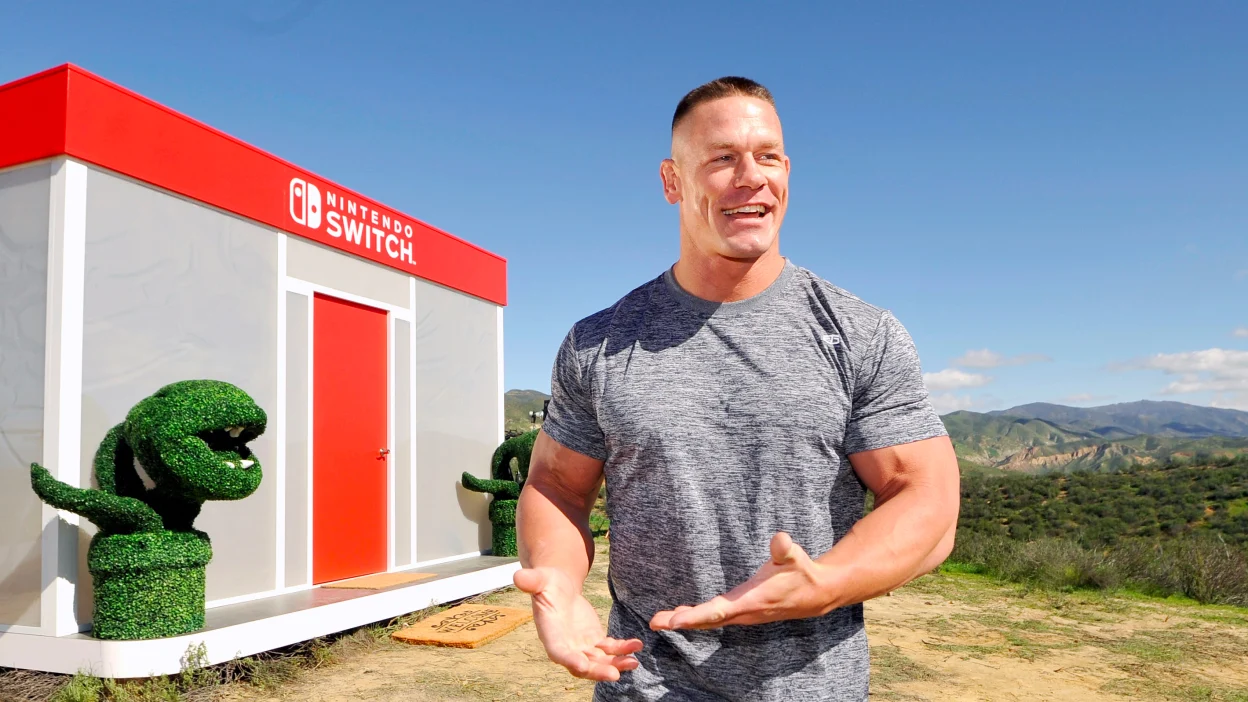 We all know the RTS genre is for nerds. I’m rubbish at them. I need them to be streamlined or filled with tutorials in order to understand what’s going on before I’m buried under the avalanche of strategy. John Cena isn’t a weakling like me, he has a love for the genre that dates back decades at this point.

A 2006 interview with the now defunct UGO.com (which we’ll be touching on more than a few times throughout this piece) delves deep into Cena’s love for the Command and Conquer franchise, with his passion dating back to the days of Tiberium Sun. “It represents the very essence of what I stand for, which is to build a huge army and destroy a lot of shit.” Said like a true American hero. I imagine he was gutted when the reboot was cancelled.

We all know the best gamers prefer to spend all their time on PC. You have instant access to social media to harass minorities and make a big deal out of woke politics, and you can spend more time installing mods and changing graphical settings instead of actually playing the games you spent money on. No doubt he emulated all those classic Nintendo games.

In the very same interview, Cena breaks down his sick new gaming rig which was way ahead of its time in 2006. We’re talking about the early days of PS3 and Xbox 360 here.

“I recently upgraded my system to a Velocity Micro Raptor Series Quad Core. This son of a bitch is badass. I teamed it up with a 56-inch Pioneer 1080p for Red Alert 3.” He even gives the camera a little grin as he gets into the technical details which is weirdly adorable. 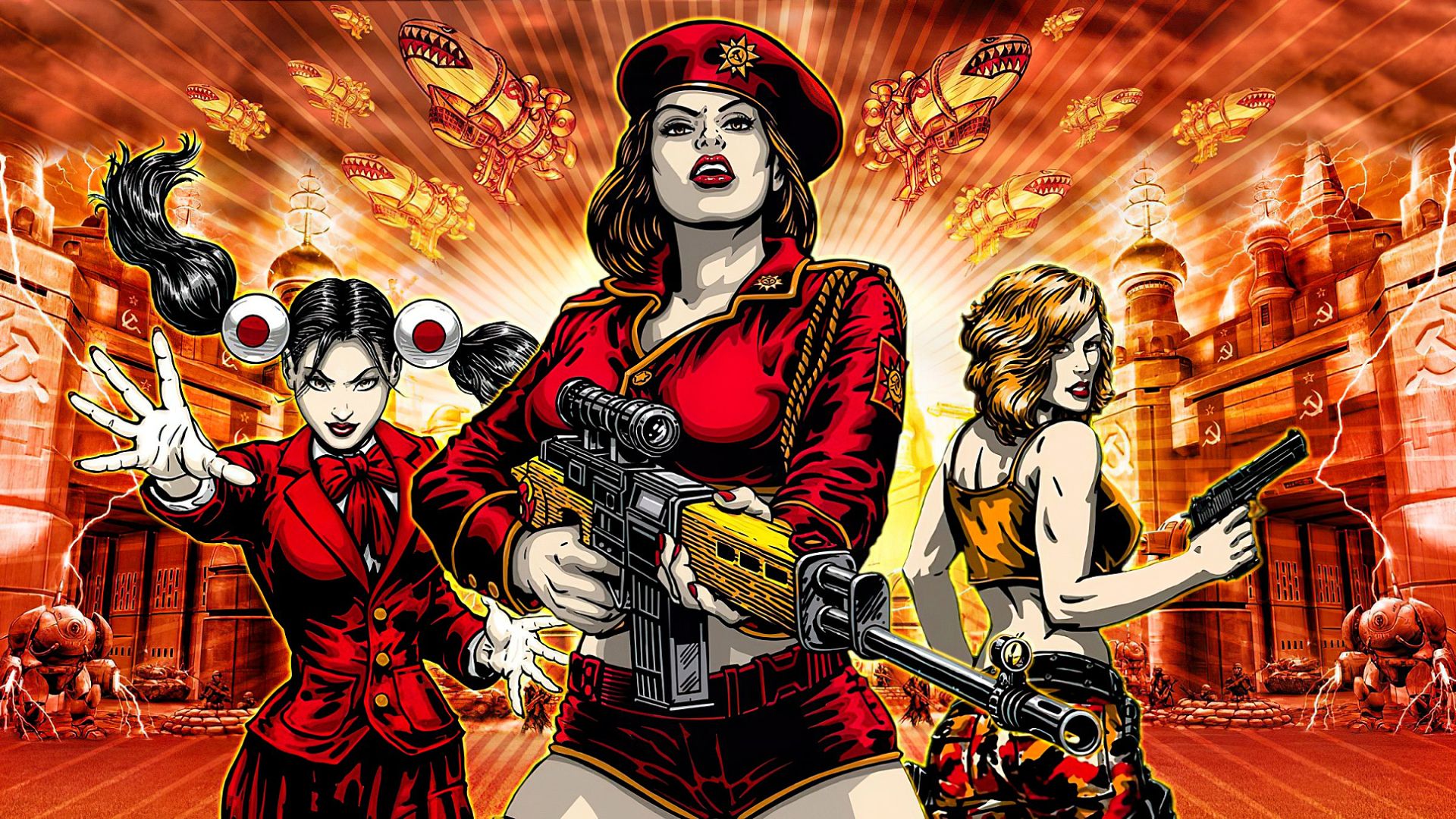 John Cena might be one of the most successful WWE superstars of all time, having held the title more than most athletes in the sport’s existence, but that doesn’t mean his athletic prowess transfers over to video games. By his own admission, it’s quite the opposite.

“When I get home I’m gonna register online right away. I never go by my own name and I lose more than I win. I’m not a guy who is afraid to take a loss, I’m not bowing out of the game early.” A true gentleman even out of the ring, not like we’d be able to see him join or leave a lobby anyway he’s really committed to this whole being invisible thing. 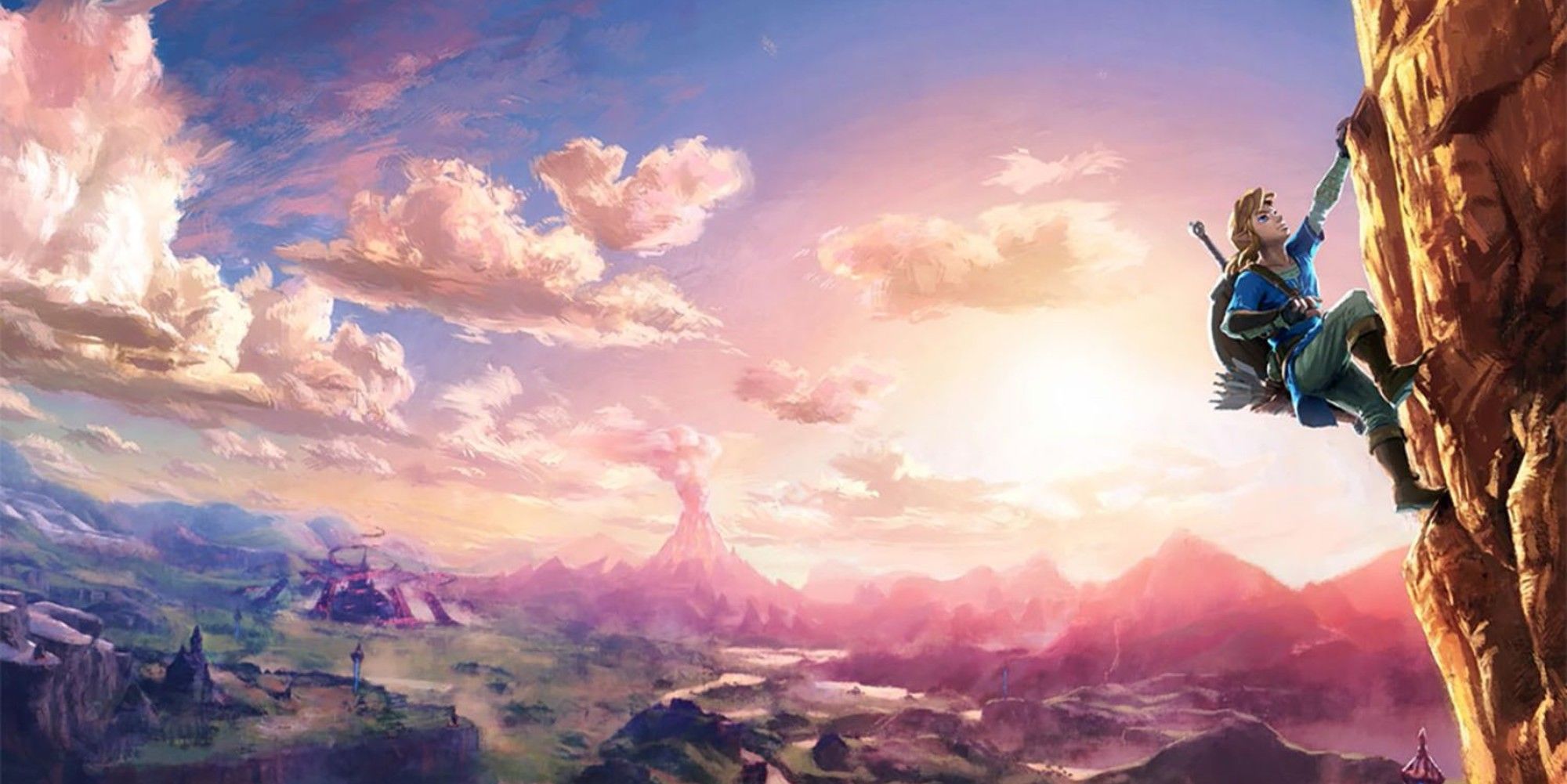 Now he didn’t actually say this, but John Cena is the ultimate gamer and isn’t going to pick something weird like Minish Cap or Majora’s Mask to be Link’s finest adventure.

Maybe he’s an Ocarina of Time purist, or has a soft spot for Link’s Crossbow Training and the Wii Zapper. In a 2017 interview with GQ he touched on the gaming culture within WWE, and how as an older gamer he is somewhat blown away by how far the medium has come.

"I played Legend of Zelda: Breath of the Wild—I haven't played Zelda since the gold-cartridge [NES] Zelda. I thought games had passed me by, but the game just eases you into its difficulty … It's just really fun, man." 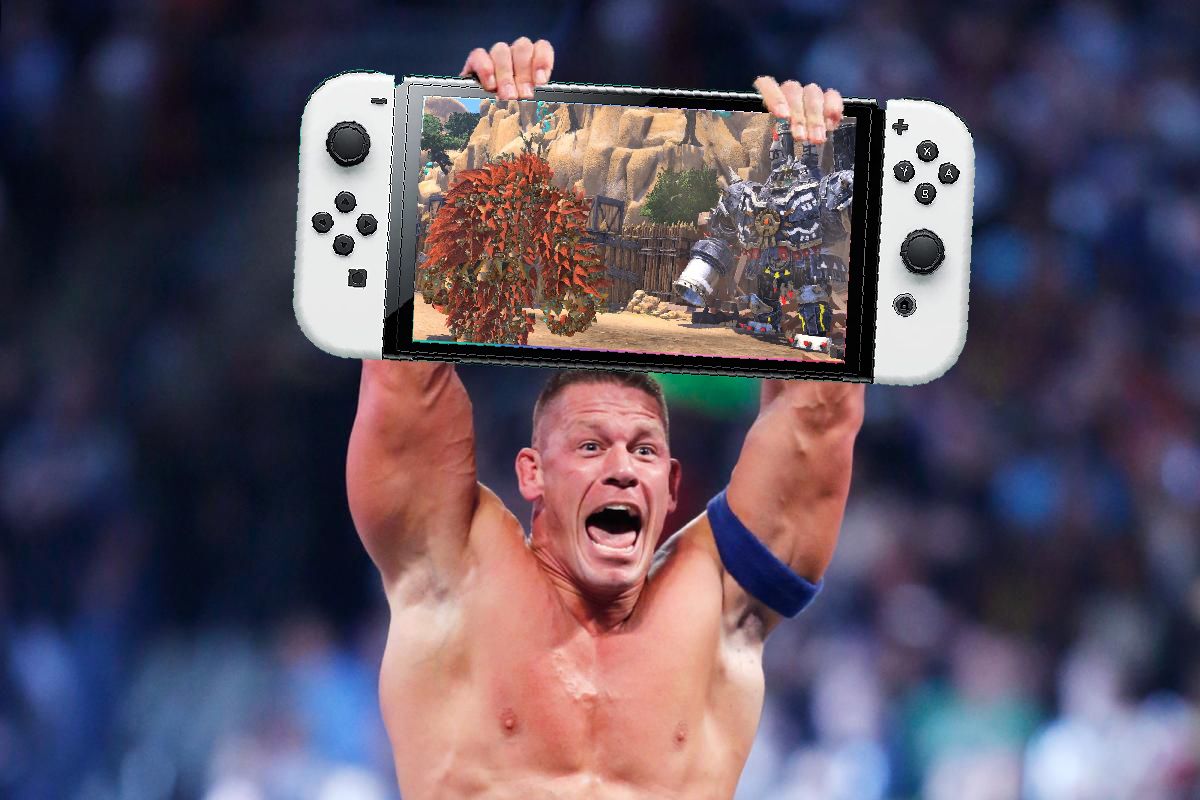 I remember growing up and seeing people on the internet cheer when they found out celebrities played video games or watched anime, thrilled that these larger than life personalities were real people who indulge in hobbies just like the rest of us.

John Cena might be a Hollywood superstar, legendary wrestler, and supernatural enigma, but he’s also a human being. Better yet, he’s a gamer, and more of one than I’ll ever be. During the press cycle for Bumblebee he and fellow co-stars including Hailee Steinfeld were handed a bunch of retro gadgets and asked to explain what they are or might be. Others struggled, while Cena took hold of them all and dropped a knowledge bomb on our asses. I’m too young to have extensive knowledge on the NES/SNES era, but Cena clearly spent all of his time gaming before earning his big break in wrestling. He’s handed the Nintendo Zapper and instead of explaining what it is, he stares at the camera and details its use, what console bundles it was available for before he’s handed R.O.B. out of a box and loses his mind.

He does the same with the Power Glove while making reference to classic accessories even I haven’t heard of. While he doesn’t have time for the latest hits – god I hope he’s played Elden Ring – we must continue to salute John Cena as a gamer without equal. He’s the Doctor of Thuganomics, The People’s Champ, The Chain Gang Soldier, The Cenation Leader, and finally – The Gamer. With spaces.