Steampunk is a genre near and dear to many hearts. It features many elements of alternative history and speculative fiction that appeal to a wide audience. The costumes, often inspired by Victorian clothing aesthetics, are weird and wild. Not only is it full of creative design opportunities, but it's also ripe for conflict. Colonialism, classism, and other societal ills are ripe for the picking and can produce great and powerful stories.

Tabletop RPGs allow people to explore these darker themes in safe, comfortable places through the lenses of fantasy and fiction. The number of subgenres and all the historical events unfolding in the world during the time means that you can add a dash of 19th-century class to anywhere on the globe. 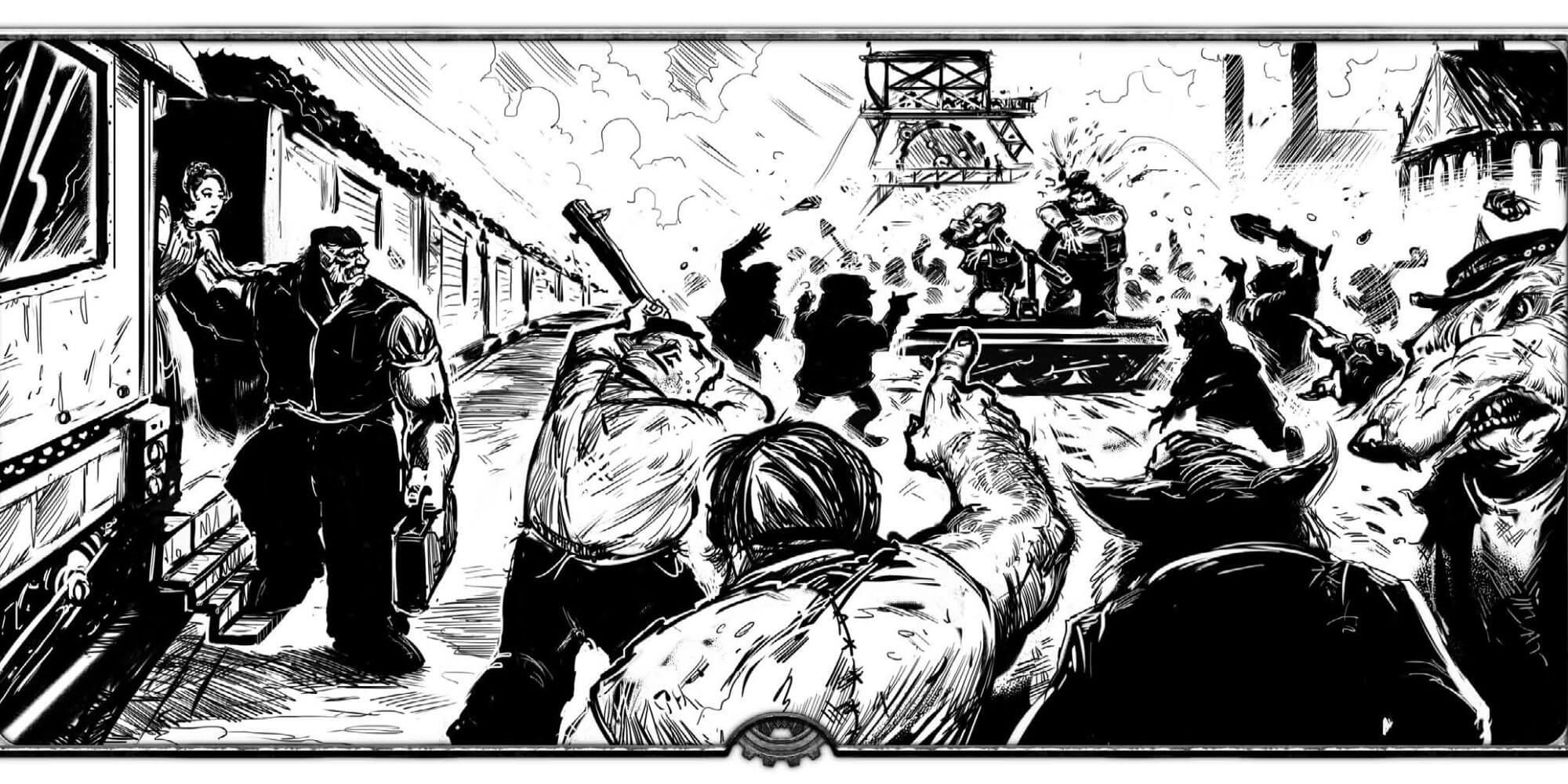 Victoriana throws a bit of everything into the mix and uses the Heresy System. Form a dice pool using your Attribute and Skill, then roll and count successes on your d6s. Character creation is laborious, but offers a great degree of customization depending on the game you want to run. Third Edition offers Associations to focus your party, giving each character access to a set of Skills and various goodies during creation.

Victoriana has a huge emphasis on class and the role it plays in society. While it's true that you can create a comfortable game of idle upper-class gossip, you can create an Association of the lower castes and rage against British Victorian society if you so choose. Two of the biggest spinoffs are Dark Harvest (Gothic horror, set in the early 1900s) and Airship Pirates (22nd-century steampunk piracy). The various fantasy races are fully integrated into society, with all but the humans and Eldren middle class at best.

If you enjoy cultural critique like in Shadowrun, Victoriana hits many of the same notes. Character creation can be time-consuming and create choice paralysis, but actual play is simple. It's a versatile system that allows for a variety of types of games. All players need is a set of six-sided dice and their character sheet. The upcoming edition, set in the 1880s, overhauls the races and will use Dungeons & Dragons Fifth Edition rules. 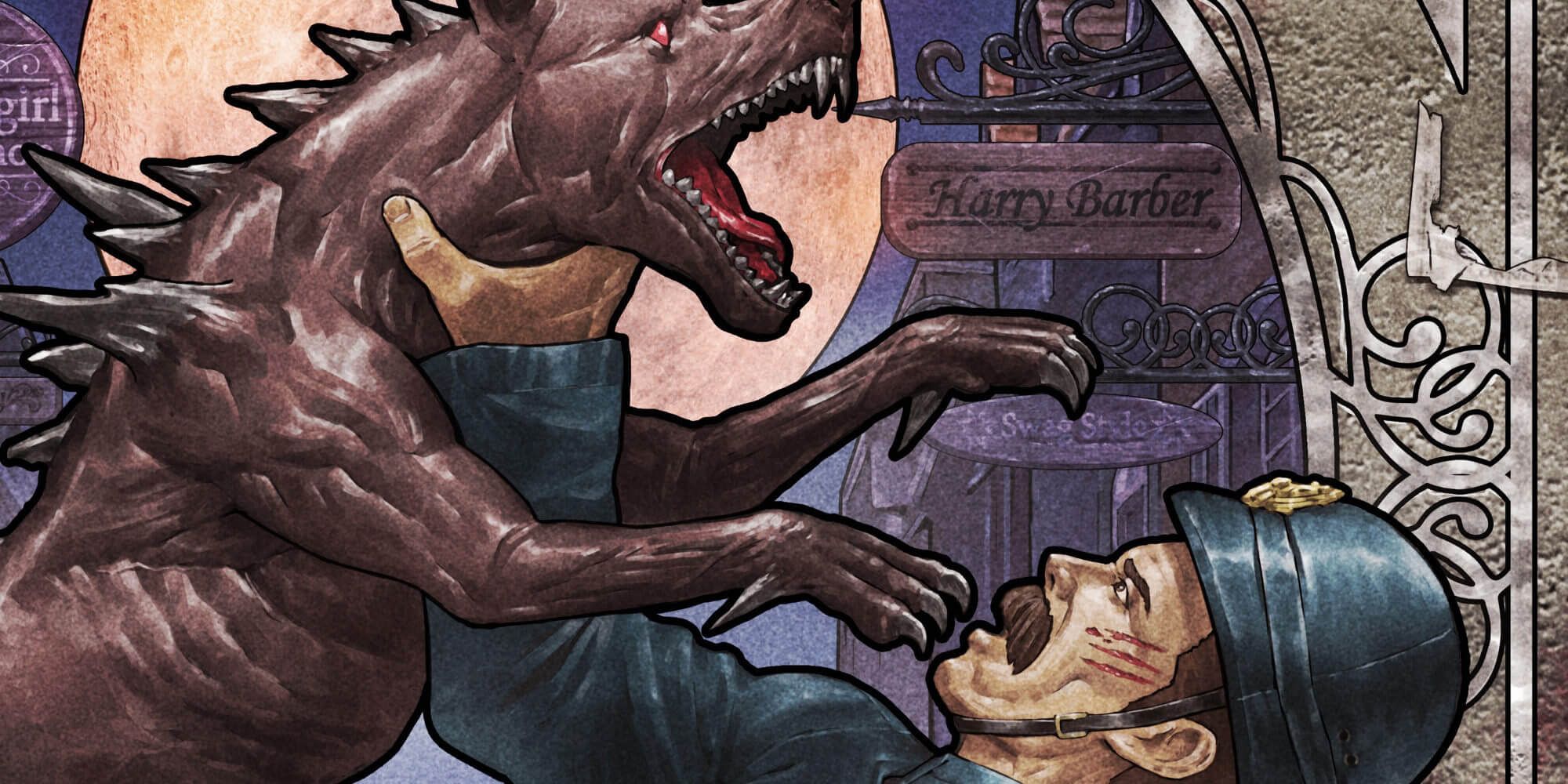 Clockwork: Dominion's default setting is in 1896, at the turn of the century. The Pontus, a primordial force of chaos, is slowly overtaking the universe. Gothic horror is its primary genre, but the card-based system allows for creative, fluid gameplay.

Social 'combat' allows you to compete and jostle others in Victorian society for a better position. The initiative system makes transitions from social to standard conflict seamless and keeps the strengths of your party faces relevant. If you really dislike the round-robin style turns common in tabletop RPGs, the combat eliminates it in favor of a set of action cards. Whether it's through using Alchemy, Charisms, or a trusty revolver, there are many ways to fight back against the Pontus.

The smooth flow of Clockwork: Dominion's initiative system is one of its highlights. Being able to react in combat without having to wait for your turn keeps it dynamic while punishing players who overplay or hesitate. The default setting leans into horror, but it's adaptable and easy to run a variety of genres in the system. Keep in mind that any virtual sessions will require some extra work to set up the card deck. 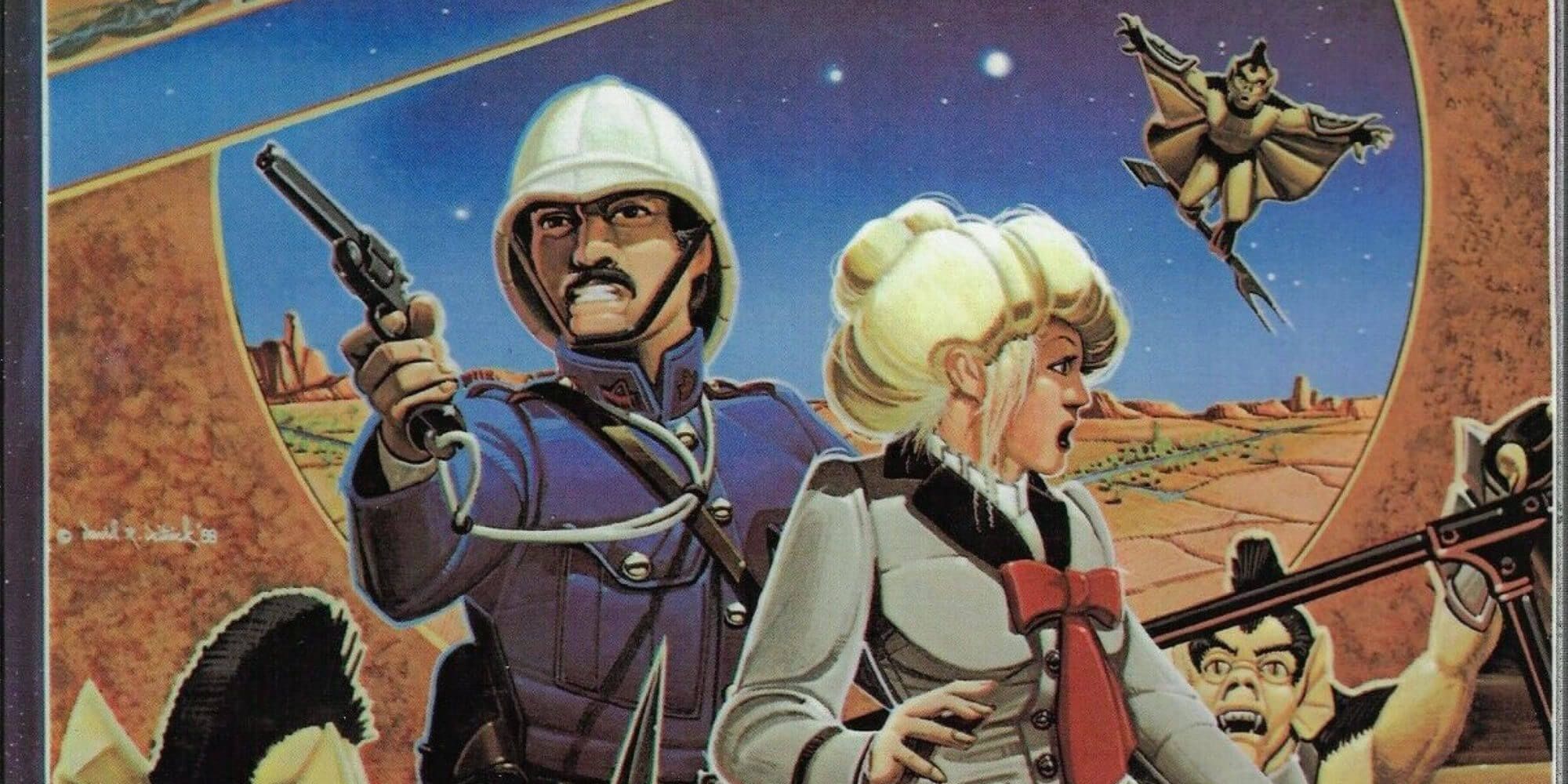 Space: 1889 seeks to boldly answer the question of what would happen if the British Empire expanded off Earth and into the depths of space. Originally published by Game Designers Workshop in 1989, Space: 1889 has had numerous publishers.

Space: 1889 by Pinnacle uses the Savage Worlds system. Clockwork Publishing's edition, the latest, uses the Ubiquity rules. The property has spinoffs into other tabletop games, audio dramas, and even a long-forgotten video game. Rather than focus on societal ills and the implications of colonialism, Space: 1889 presents a more idealistic tone. Most adventures are set on Mars, the red planet taking center stage in the setting.

Some parts of Space: 1889, like many period games, are products of their time. These don't typically dominate the narrative, but potential issues playing a colonialist by default remain. The system leans towards idealism, but you may wish to have a discussion with your players regarding comfort levels. Besides that, it's an interesting mashup of science fiction and steampunk fantasy from the hobby's early days. Ubiquity in particular is a very easy system to learn. 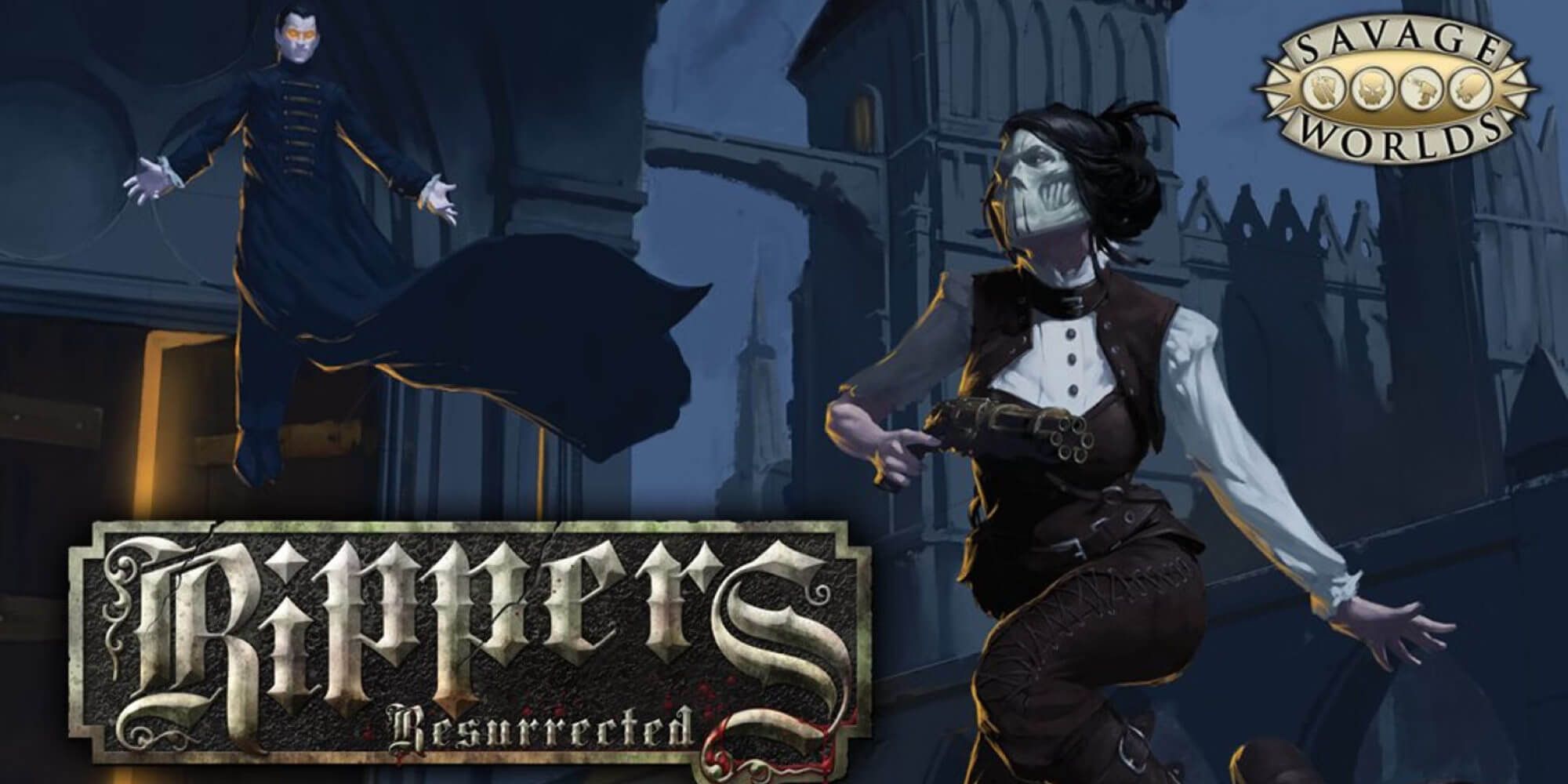 Rippers is an offshoot of Pinnacle Entertainment's Savage Worlds. 'Rippers' are monster hunters who fight the terrors lurking in the shadows of London. It builds the world through depictions of many historical people and monsters now considered public domain.

As a Ripper, you'll face off against agents of the Cabal of Evil. The included campaign and its story beats will have you tear through various monsters to bring Jack to justice. One of the highlights of character creation is Rippertech, where you graft monster parts onto yourself at the cost of your character's sanity, reason, and ability to blend in.

If you're a fan of the monster-hunting genre, particularly the World of Darkness vibe, Rippers may be a great lateral move. It has strong Hunter: The Vigil and Hunter: The Reckoning energy in a steampunk Victorian setting.

1 Blades In The Dark: Steampunk Heists 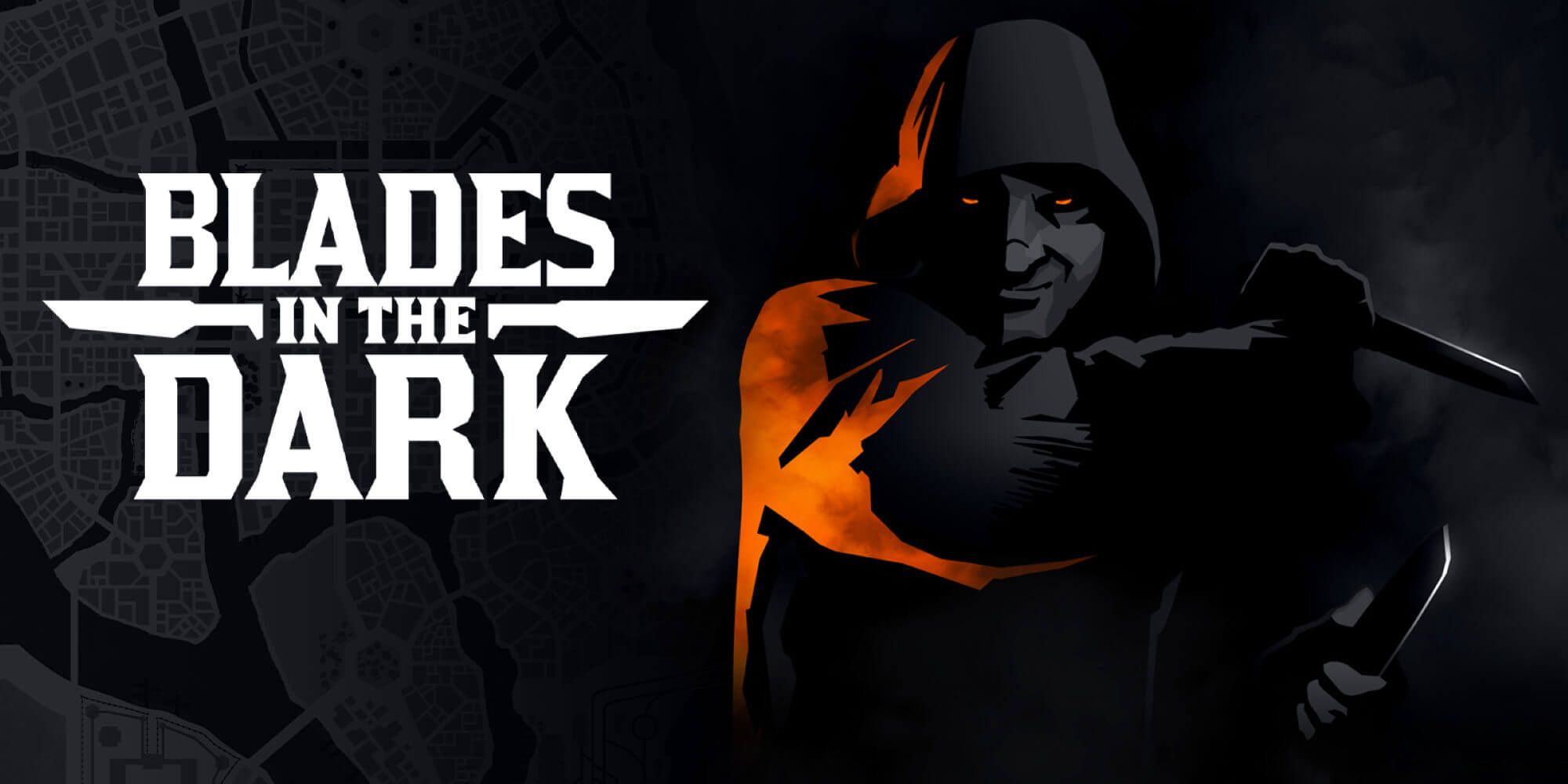 Blades in the Dark is a collaborative squad-based tabletop RPG set in the industrial age city of Duskvol. It's always night, and mysterious, terrifying creatures lurk in the darkness. Like many citizens of Duskvol, the player characters are part of their own gang. You can select one of several archetypes, from the gunslinging Hound to the masterminding Spider or tinkering Leech. The party also creates their type of gang, whether they're mercenaries, occult investigators, or black market dealers. Blades in the Dark goes to great effort to minimize the party getting lost in the minutiae of planning, making the action parts flow smoothly.

The downtime actions allow you to get a lot of work done, but also require coordination to make the most of your spare time. The world is dark and gloomy, and the characters you make will almost all be criminals of some sort or another.

Blades In The Dark Bottom Line

The Duskvol setting straddles the line between steampunk and gaslamp. Character advancement and creation is an intuitive affair and encourages collaborative storytelling. Each party member has a clearly defined and useful role. Tracking the various task clocks requires sizable bookkeeping, especially as the cast expands. Blades in the Dark is ideal for heist-style gameplay and the d6-based system is easy to grasp.