You are here:
Home / 5 Changes To Make The Quarry Go From Good To Great

5 Changes To Make The Quarry Go From Good To Great

The Quarry is the latest game from Supermassive Games, a studio that is best known for interactive horror games like Until Dawn and the ones in the Dark Pictures Anthology. Like those other games, the new one adheres to a choose-your-own-adventure style of storytelling where the plot is driven by player decisions.

The game is heavily inspired by classic '80s slasher films like Friday the 13th and A Nightmare on Elm's Street, down to its formulaic structure and overall presentation. But even though it serves as a refinement of the studio's work on past titles, it is still not without its shortcomings. Here are just a few changes that, if implemented, would make playing The Quarry feel even more rewarding. 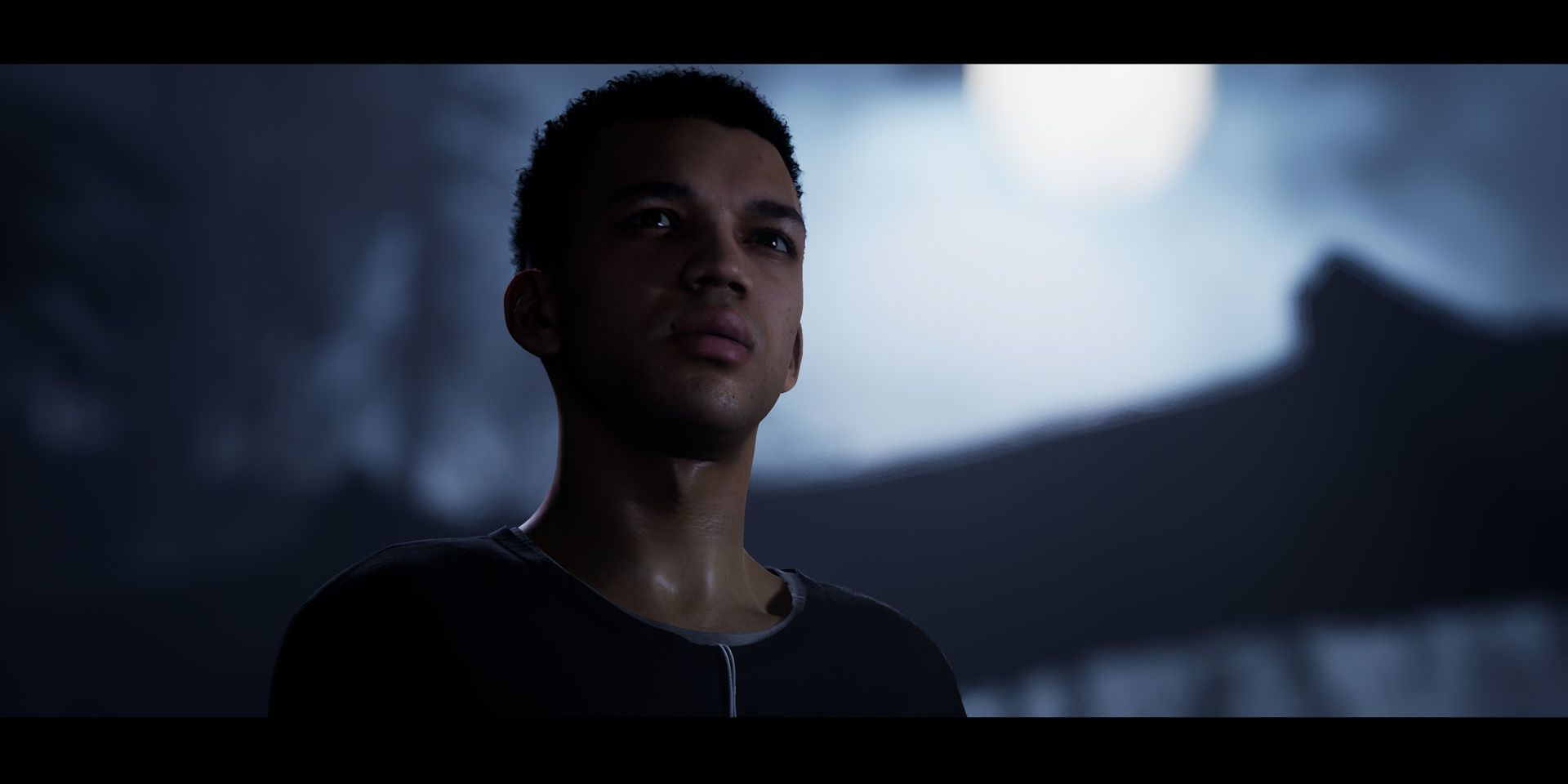 The Quarry is a fairly lengthy adventure game by design, requiring up to twelve hours to beat depending on your preferred play style. This is par for the course for this type of game, ensuring that it never truly overstayed its welcome or runs out of steam.

That said, it does take a while before things become interesting, as the first two hours or so are spent getting to know the characters and their various dynamics. There are also sections later on when it feels like things have ground to a halt due to the game's deliberate pacing. It would have been nice if its story was all killer, no filler, but unfortunately, you spend most of your time meandering around with what feels like the most glacial of walking speeds.

4 A Streamlined Cast Of Characters 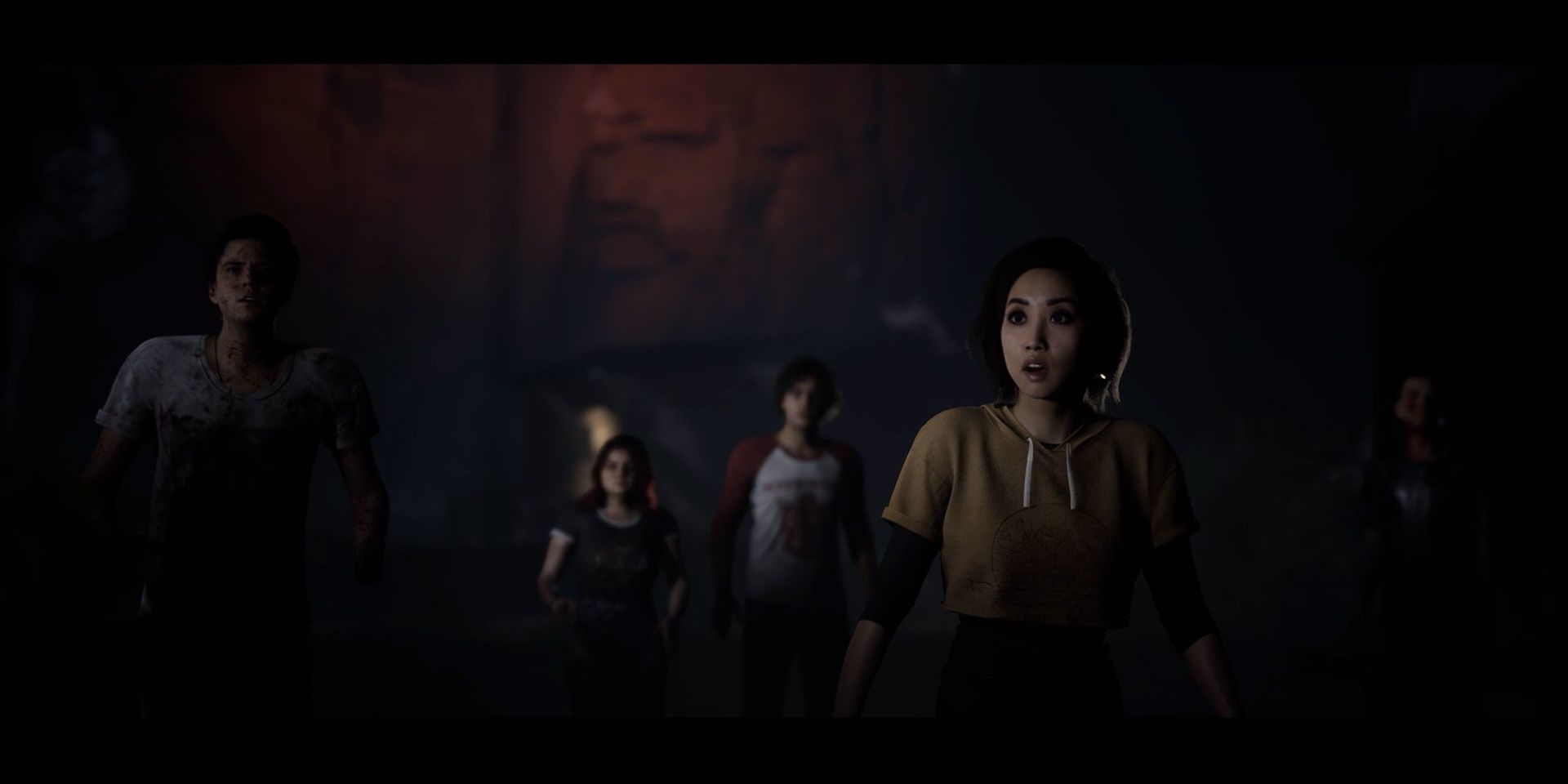 One of the reasons why the story in The Quarry might feel bloated when it shouldn't is because of the sheer number of characters that make up its cast. There are a total of nine playable characters all of which can live or die depending on the string of choices you make over the course of your playthrough.

The characters themselves are voiced well enough, with performances ranging from good to great. There are some veterans of the horror film genre among the voice cast, like David Arquette and Ted Raimi, as well as some recognizable rising stars like Justice Smith. This lends the game the filmic quality the developers are clearly going for. But it is difficult to truly connect with any one of those characters due to how the game forces you to jump between perspectives from scene to scene. You'll grow to care for some more than others of course, but a streamlined cast would've helped make the stakes feel even higher. 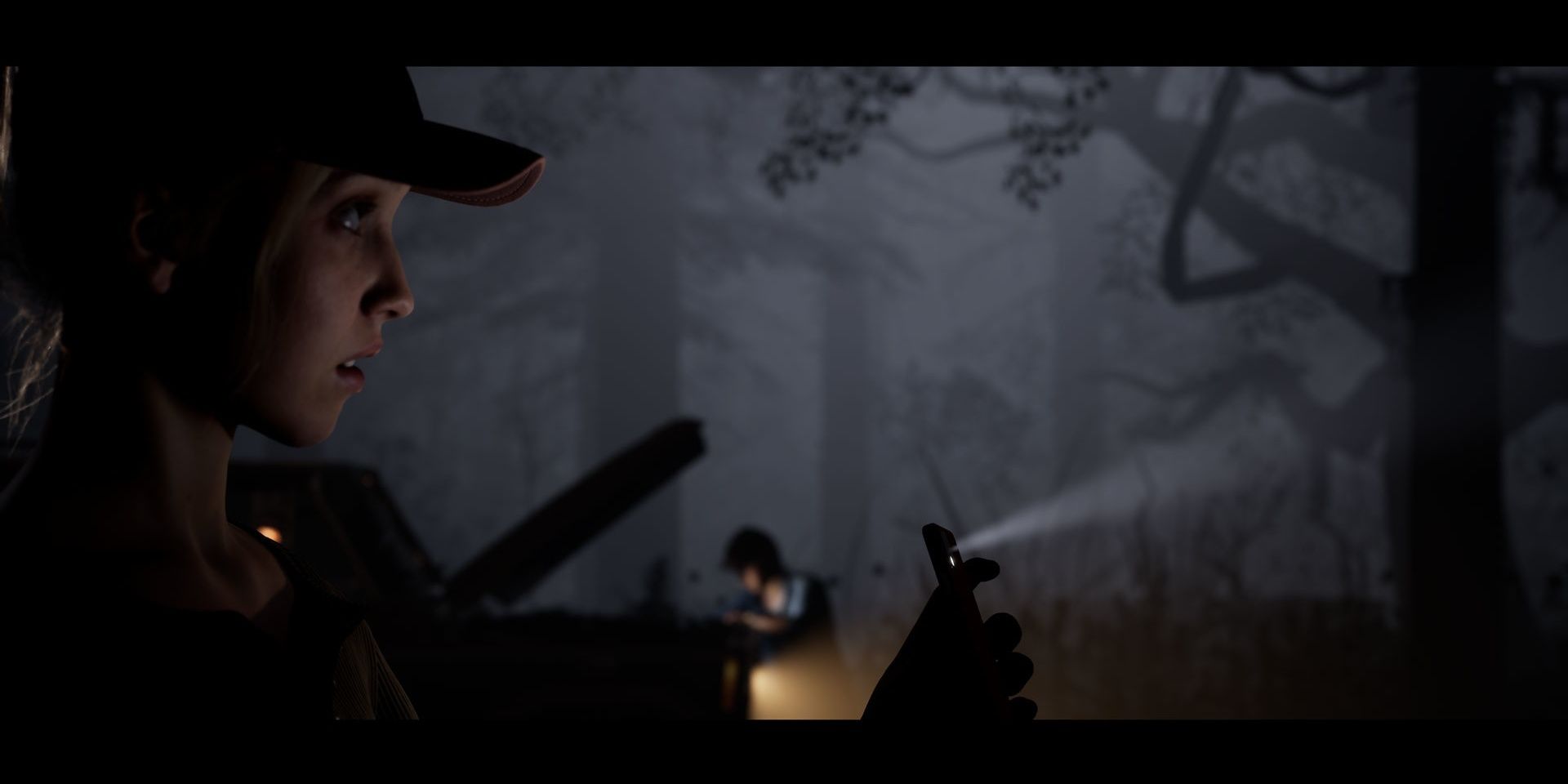 Players of the deluxe edition of The Quarry have access to a Death Rewind feature that allows them to prevent the deaths of their favorite characters by going back in time to redo the sequence of events that led them there. This can also be unlocked the first time you beat the standard edition of the game, although you only get a total of three rewinds during your playthrough either way.

The issue with this feature is that some characters' fates might have been sealed by decisions made several hours prior to their deaths, so initiating a rewind would mean having to replay significant chunks of the game. This is far from ideal, which is why an implementation that doesn't require jumping too far back into the narrative would be preferred. Perhaps one where a summary of events and actions taken in an alternate path is shown to the player instead. This would eliminate the need of having to replay the whole stretch. 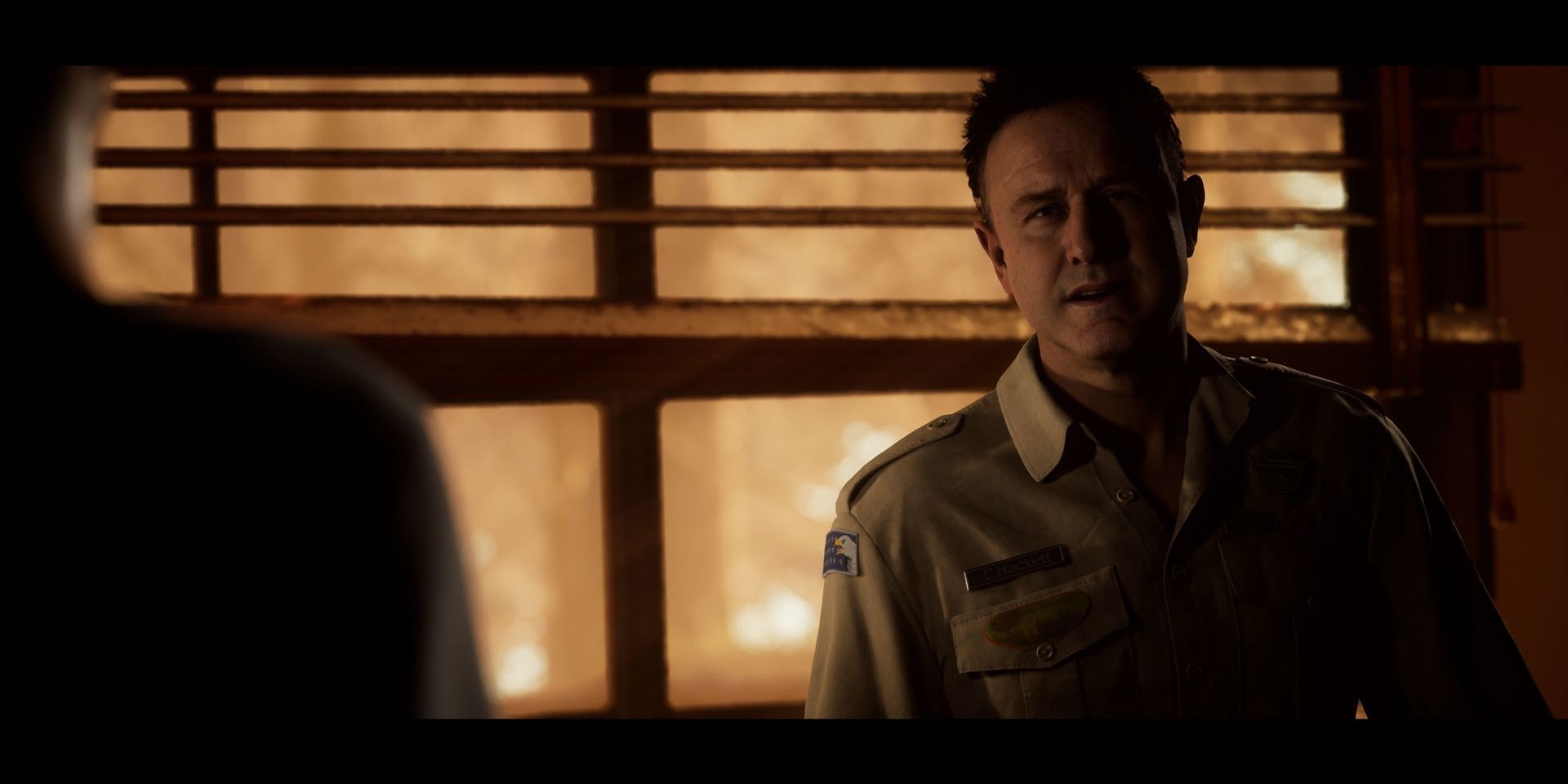 While it can be argued that the entire game is itself a string of cutscenes, you'll still be spending most of your time with The Quarry watching the story play out before you, only occasionally being allowed to steer the narrative down one of its 15 different story paths.

This comes with the territory of course since this is effectively the same deal with earlier games like Until Dawn. But much like that game and the others in the Dark Picture Anthology, the cutscenes in The Quarry cannot be skipped or sped through. This is mainly due to the game's focus on storytelling and how vital information is often divulged within those cutscenes. Except this becomes particularly annoying during subsequent playthroughs when you are forced to sit through scenes you've already seen. The option to skip such scenes would make a world of difference and actually improve the game's overall replayability.

1 Choices That Actually Impact The Story 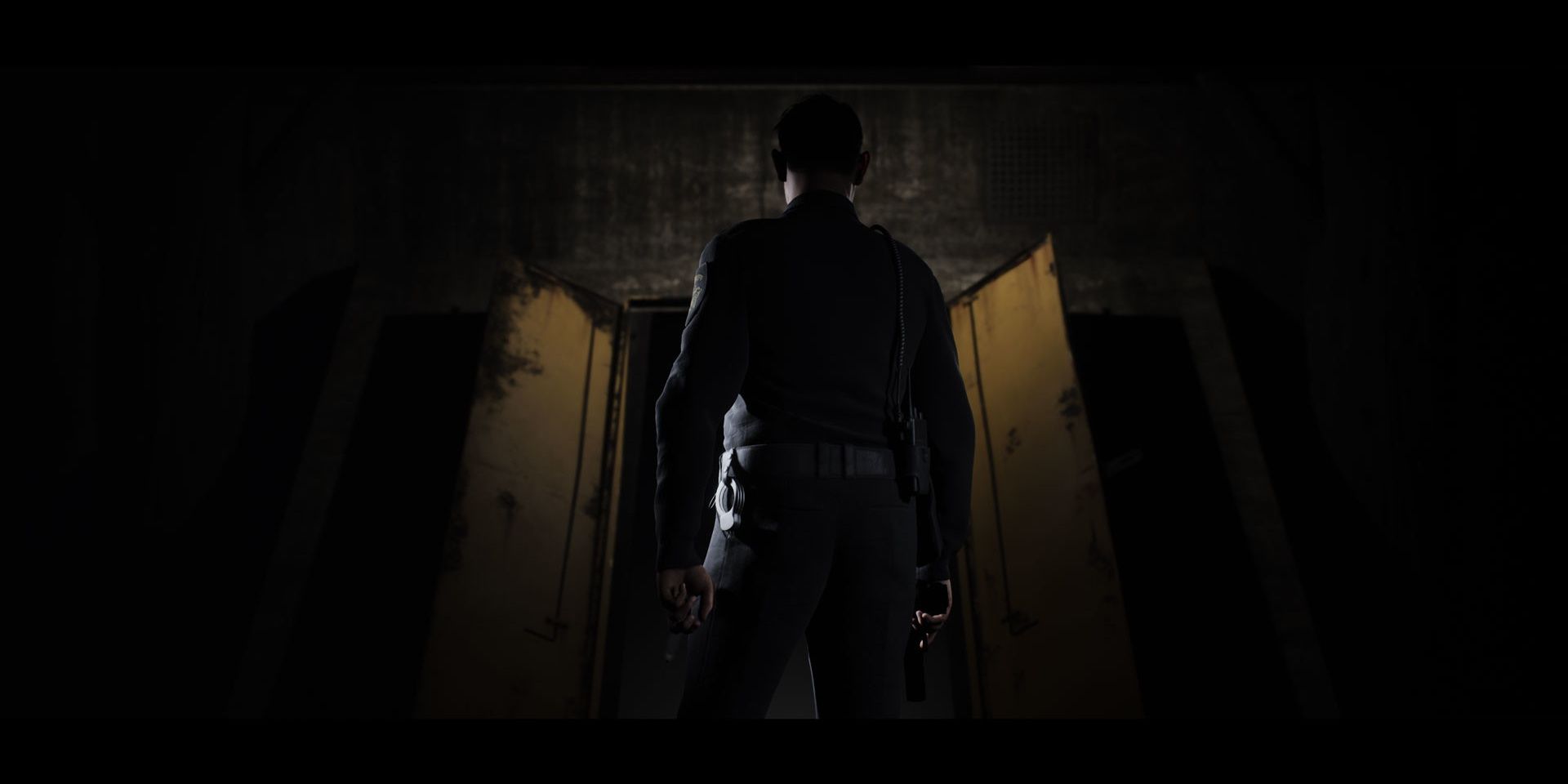 The illusion of choice is a phrase that gets thrown around a lot when discussing games like The Quarry. This is because such games usually present the player with choices that, more often than not, have very little bearing on the overall story.

These range from dialogue options that only serve to illicit a certain canned response from the characters you are interacting with, to branching paths that invariably lead back to the same outcome. The Quarry is guilty of quite a few of these, as you'll discover during subsequent playthroughs that the game is nowhere near as open-ended as you would think. Despite boasting a total of 186 different endings, it is surprising just how many of those are variations of the same thing. So more choices that actually affect the story in substantial ways would help sell its premise even more.