You are here:
Home / 4K Trailer Shows Mass Effect Legendary Edition In All Its Remastered Glory

We’ve sort of known what to expect in Mass Effect Legendary Edition for some time now. Basically, a 4K, ultra-high-def facelift with Mass Effect 1 getting a more in-depth retooling owing to its last-last-gen architecture.

Now, thanks to the latest trailer, we get to see what Mass Effect Legendary Edition will look like. And it’s basically like a better version of Mass Effect 3 for the entire trilogy.

With a focus on fem-Shep for the trailer, we get a best-of look at all three Mass Effect games with iconic scenes replayed in gorgeous 4K. Everything looks undeniably prettier than Mass Effect has ever been, with quite a few extra lens flares to boot.

The most notable changes are obviously from Mass Effect 1 with the original Normandy zipping through space featuring vastly improved textures. The Citadel is likewise a far more happening place with more foliage and a larger NPC population.

As promised, all 40 DLC will be included in Mass Effect Legendary Edition, so there’s no need to purchase individual weapons or armor sets. All will be provided from the start.

Our own Kirk McKeand recently got a preview of Mass Effect Legendary Edition that showed off the first few minutes of gameplay. The opening scene where Shephard desperately tries to stop Sovereign’s escape now has the setting sun in front of the player rather than behind, and it makes for a very different opener. “It’s almost blinding and casts bold shadows across the landscape,” Kirk noted, “while also silhouetting Sovereign as it takes off.”

On top of that, there’s an improved character creator system with even more face types and hairstyle options, a better Mako that actually feels like a car rather than a bowl of jello with wheels, and improved AI for both enemies and friends alike.

Oh, and there’s no multiplayer in Mass Effect 3, so you won’t have to take time out from the main story to go stomp a bunch of randos online anymore.

Mass Effect Legendary Edition Arrives May 14 on PS4, Xbox One, and PC via Steam and Origin. You can play it on the PS5 and Xbox Series X/S via backward compatibility.

Next: Mass Effect Andromeda Had A Playable Prototype For Space Exploration, But It Was Scrapped 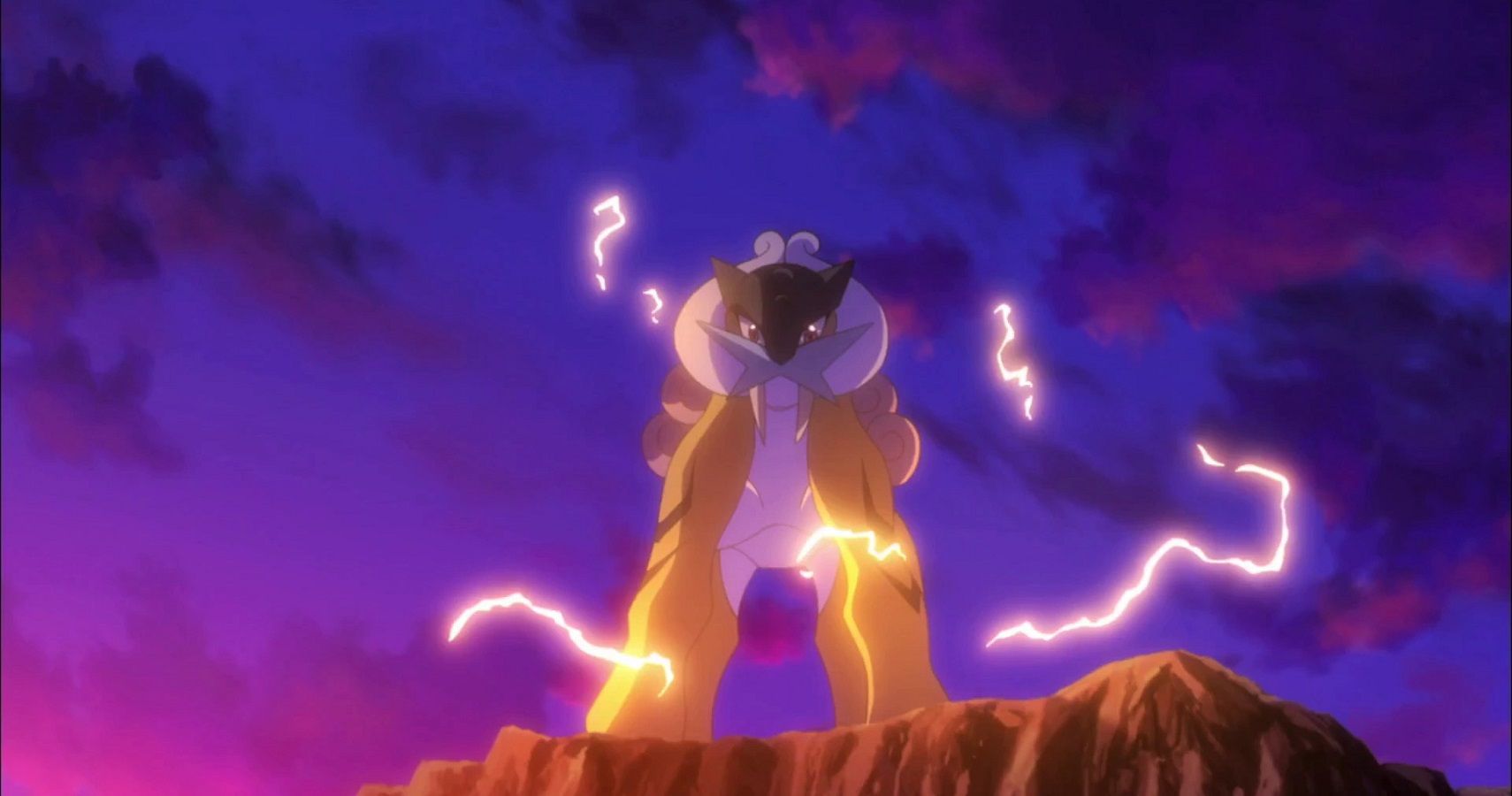