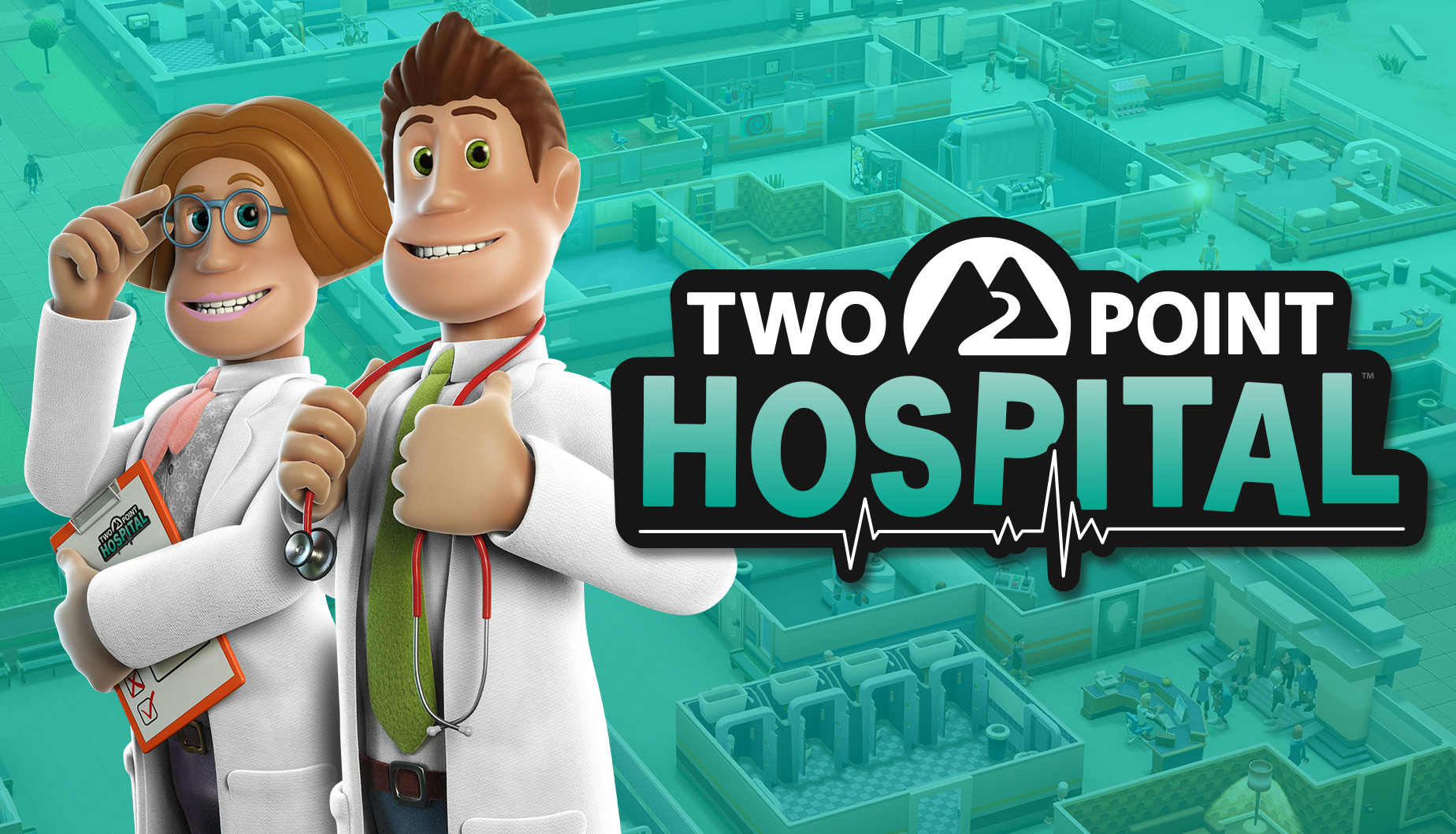 There was a time during the 90s when the video game market was saturated with management games: Theme Park, Theme Hospital, Dungeon Keeper, SimCity, Championship Manager, and even SimAnt to name a few (seriously, google 90s management games!). But with the rise of consoles came a shift in gamer habits, gone were these slower paced management sims in favour of more fast-paced action orientated titles.

Until the last few years, these types of games had been relegated to the freeplay mobile market, with every IP you can think of having a version. Luckily, recent times have seen a bit of a resurgence of management games, especially on console, so here are four of my best picks:

The unofficial sequel to Theme Hospital was 21 years in the making. You are tasked with opening a hospital and building it from the ground up in increasingly difficult and more bizarre circumstances, while dealing with a variety of illnesses. Each level brings its own challenges in regards to staff management and placement of rooms for diagnosis and treatment, not to mention external factors such as natural disasters or outbreaks.

Levels also introduce a new mechanic or disease to keep the gameplay fresh and have multiple goals to compete. The different diseases, which are slowly introduced, come with the same sense of humour Theme Hospital was known for. Patient has a lightbulb for a head? Must be light-headedness. Walking around, looking like a character from the NES? That could be 8-bitten. Time consuming and addictive, the only real drawback is when pushing towards the three-star completion a lot of the game is spent on fast forward waiting for objectives to complete.

Tasked with setting up a colony in a new solar system this could be best described as SimCity in space. Unlike a lot of management games which tend to be instance based, this has a narrative running through all levels. By no means a space opera, it does provide a welcome change to how management games usually work, as the story deals with adapting to a new world, its challenges and perhaps even an alien imposter amongst the crew.

Aven Colony also has a few new ideas in regards to building. Instead of putting down roads and water pipes separately, both are combined into transport tubes from which your colonists can travel and also implement an air quality level. Water and food is still needed but once placed, a farm or water pump will generally take care of itself. The levels provide a range of different environments and circumstances as well as the ability to build multiple bases. Again, as with Two Point Hospital, later levels do turn into a bit of a waiting game when it comes to certain tasks.

Like Theme Park and the RollerCoaster Tycoon series before it, Planet Coaster takes all things you would want in a builder and expands on them to allow you to create the Theme Park of your dreams. The game features a large variety of rides, shops, and coasters to choose from, and a robust editor to make any roller coaster you can imagine. Add to that a variety of scenery themes and objects to place and it’s quite possible to create a professional looking theme park in a short amount of time, even with minimum experience in playing management games.

Levels have three separate goals to work towards during the campaign and I found they offer a great variety in challenges, with no two levels feeling the same and straddling that line between difficult and achievable. This also circumvents leaving the game on fast forward, which many management games suffer from. The game features an online marketplace to share creations, with many real-world rides available to download.

Probably the best Jurassic Park game since the ‘93 SNES version and one that has been a long time coming. You finally have the chance to build your own Jurassic Park, featuring all the dinosaurs from past and present movies and even an ability to let dinosaurs fight each other. The main campaign features narration from Jeff Goldblum, with DLC adding the rest of the original cast and has you setting up parks on different islands.

While maintaining a stable income is first and foremost, tropical storms will play havoc on your enclosed dinosaurs. When they inevitably escape you can either order the AI to take them down or do it yourself, which adds a slight action element besides the building. The mission structure can be a bit bizarre, having to juggle three separate aspects of the park at once with a chance of sabotage for letting any of the areas fall out of favour. The only real downside is that the building designs are a bit bland and it’s not always easy to decipher which building is which from a distance.