You are here:
Home / 10 Video Games With Incredible Sound Design

Whether it's movies, television, or video games, sound design is an incredibly underappreciated aspect. Depending on the genre, it could be one of the most important parts of the project. For horror films or games, you need that sound design to unsettle or scare the audience effectively. For action movies or games, you need those guns and punches to really nail that impact.

In some games, sound design is a key aspect of how you play, and you must listen to adapt on the fly. Many of the top sound designs in games come from titles with the highest budgets, but others can come from smaller teams. 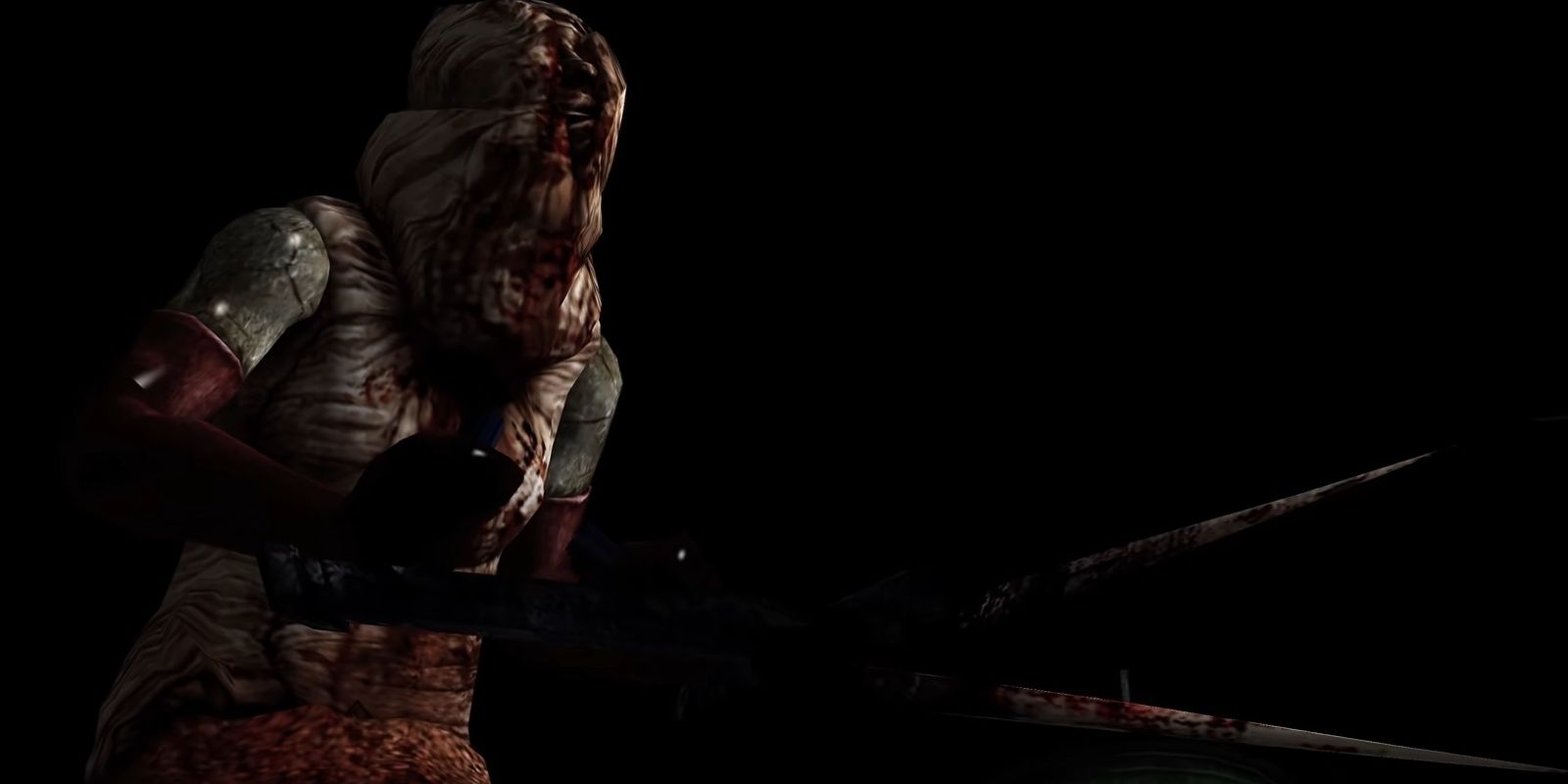 The best sound design in the Silent Hill series has to go to Silent Hill 3, although SH2 is a close second. Not only are the environments the most unsettling, but the sound design alone can scare you spitless. You can just be walking around, and suddenly, some freaky noise comes from nowhere, and you just want to leave. It gets you every time, and they're not even jump scares. They're just noises that freak you out.

Unlike SH2, though, they seem to appear in every playthrough, which is a bit disappointing. In further replays, you likely won't get any additional scares that weren't there on the first run. Nevertheless, while SH2 has the best story, SH3 is the best in terms of the scare factor, and the sound design plays a big part in that. 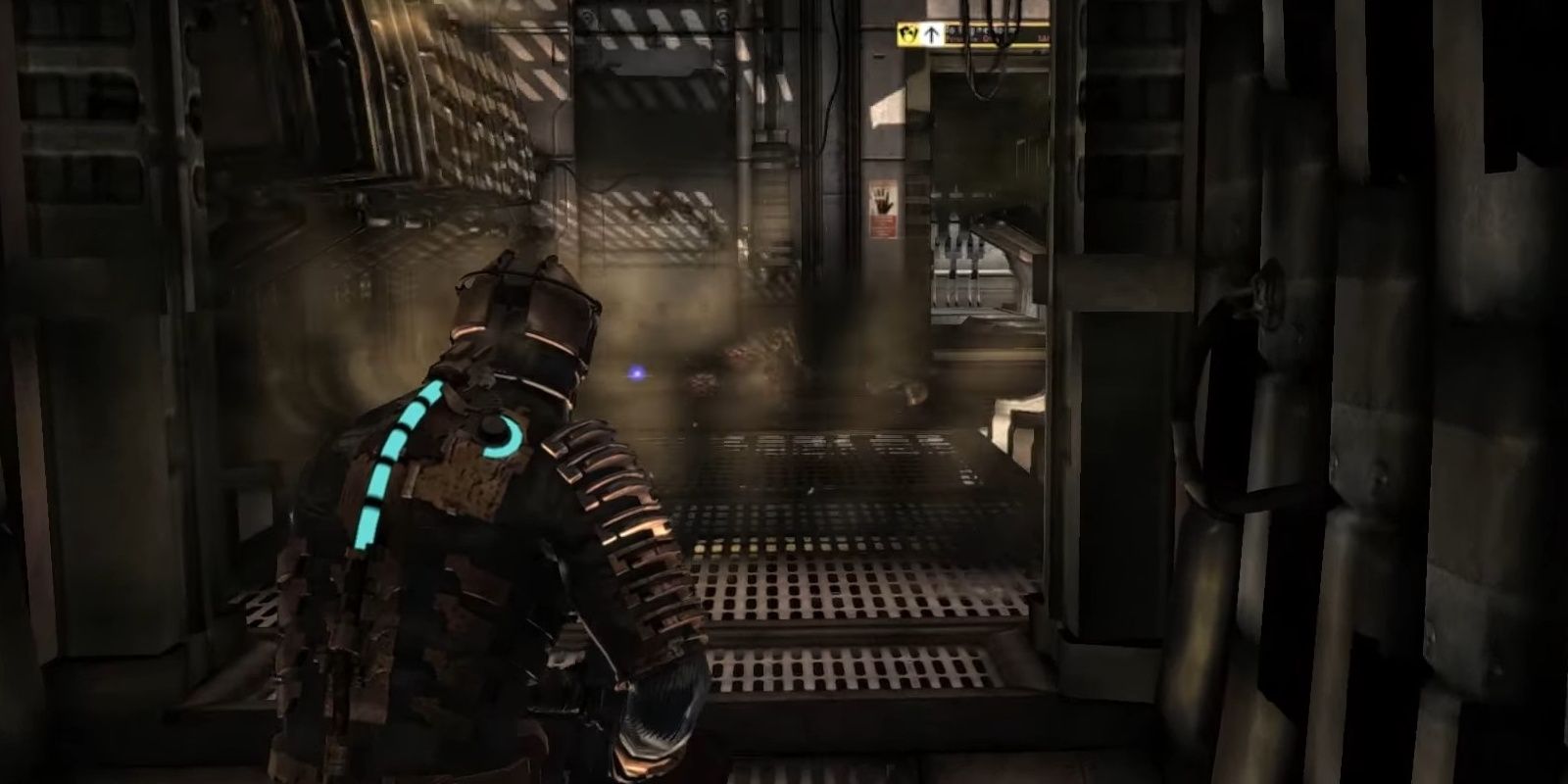 Another horror title, but this time from the Xbox 360 and PS3 era, is Dead Space. Dead Space's sound design, like Silent Hill, plays a big part in how scary it is. The monsters are terrifying, design-wise, but their sounds are freaky as heck. They're much more memorable than the monster sounds in SH. The environmental sounds are also effective, with the standout one in chapter three after a zero-G sequence.

There's a room with this unsettling loud sound that just makes you want to get past it quickly, like a scaredy cat in a haunted house. Producer Glen Schofield explained to Ars Technica how important sound design was to the game, and even detailed that chapter three scene. All this focus paid off as Dead Space became that console generation's biggest new horror IP. 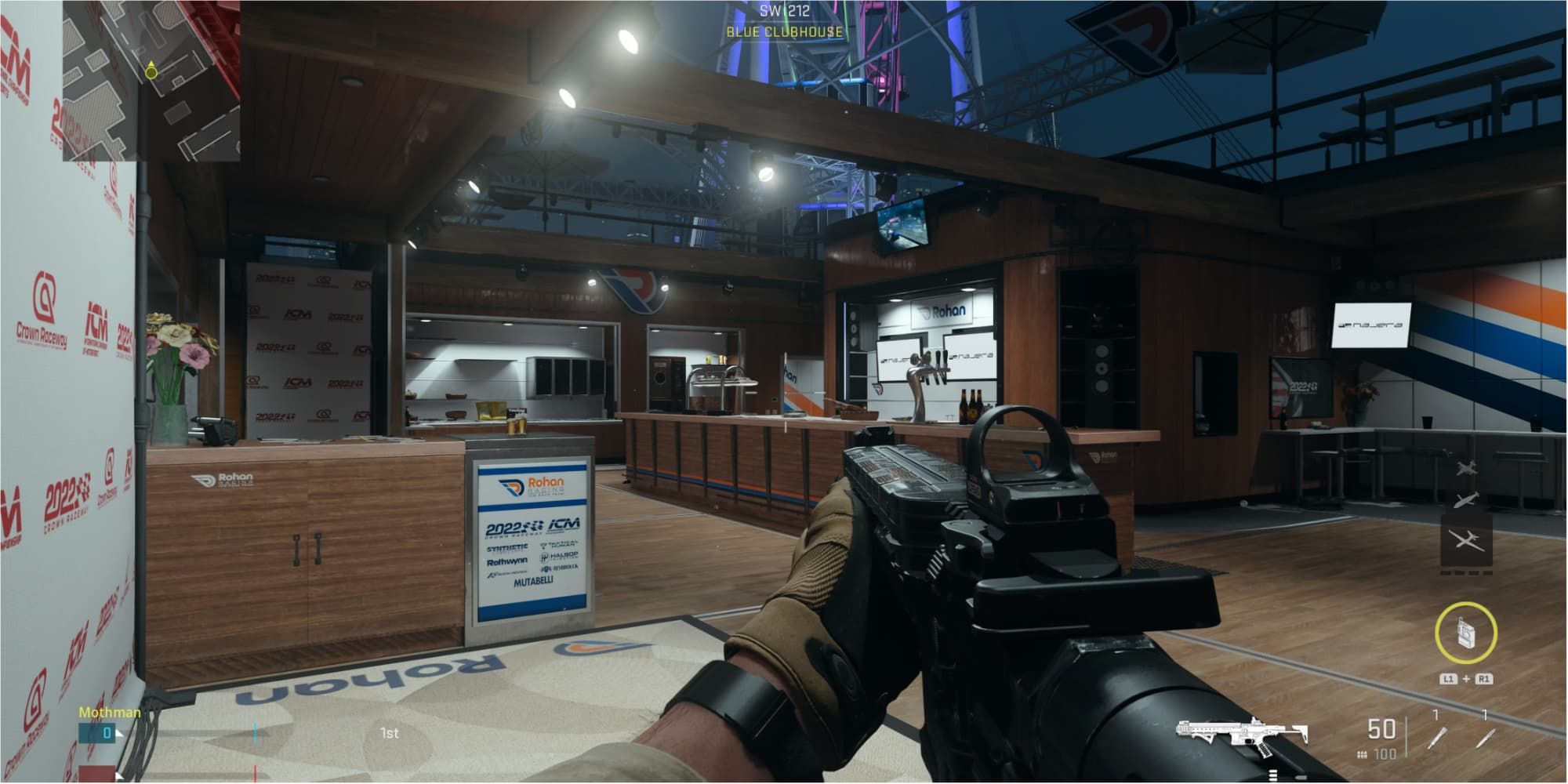 The reboot of Modern Warfare already had incredible impacting gun sound effects, and Modern Warfare 2 continues to deliver. Reloading guns and all the various firing sounds are satisfying but more realistic. To explain it, in Terminator 2, when Arnold is firing his shotgun, it doesn't sound like an actual shotgun. It sounds like a cannon.

A lot of media do this because it makes it feel more satisfying. However, these new Modern Warfare games can be both realistic and satisfying in equal measure. Out of all the FPS games currently on the market, no title is better in its sound design than Call of Duty: Modern Warfare 2. 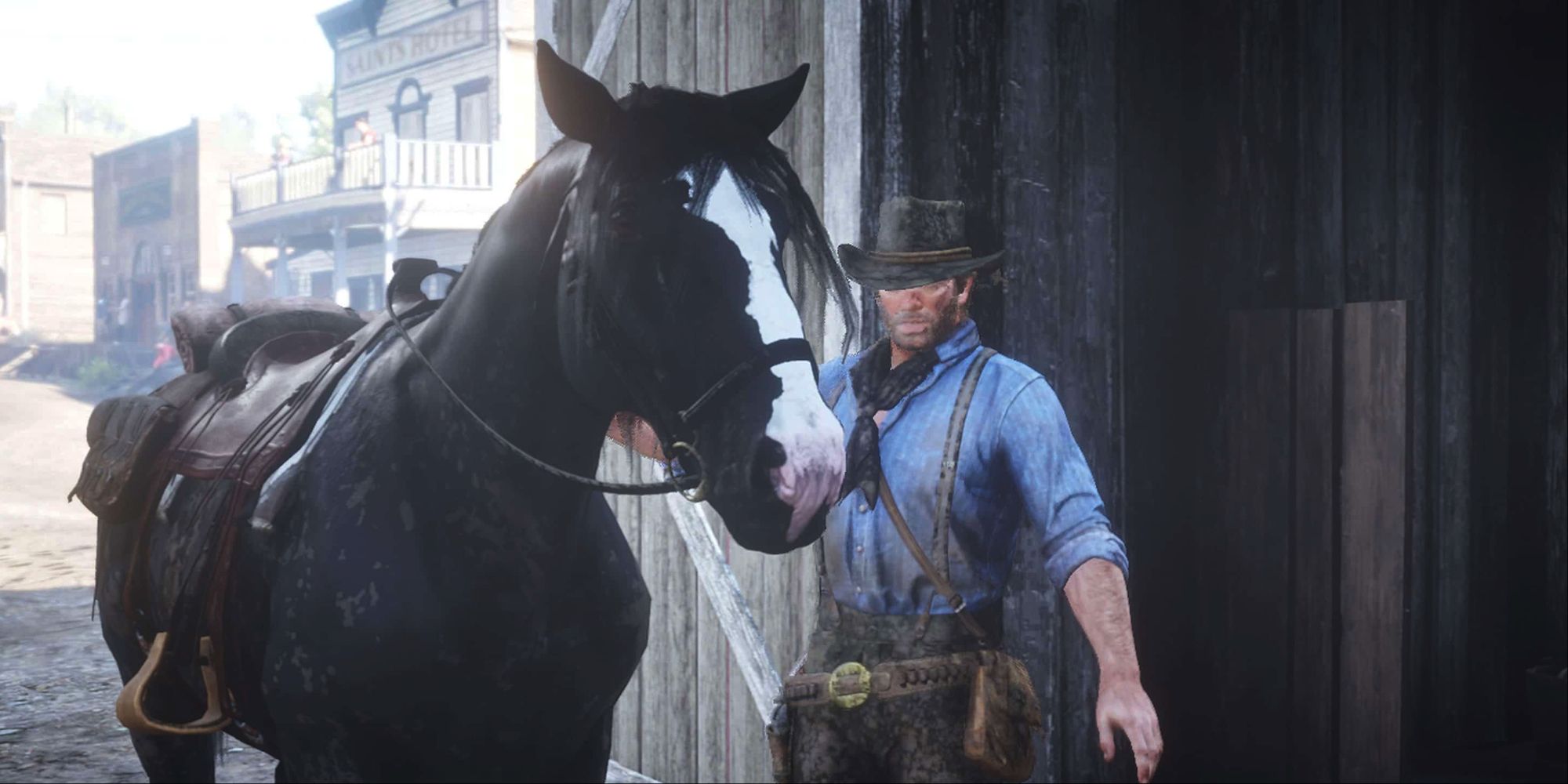 Considering Red Dead Redemption 2 is one of the most expensive games to make, it should have excellent sound design. Shooting guns have a large eco which feels nice in control, and the dynamite sounds hefty. Leaving combat, the horse and all the animals sound great, with small realistic details not found in most other games.

It definitely lives up to the huge budget the game had, although it is a bit unfortunate that there's no cool underwater sound design like GTA 5 given the lack of underwater swimming. Red Dead Redemption 2 won the award for Best Audio Design at the 2018 Game Awards, and it's not hard to see why when playing. 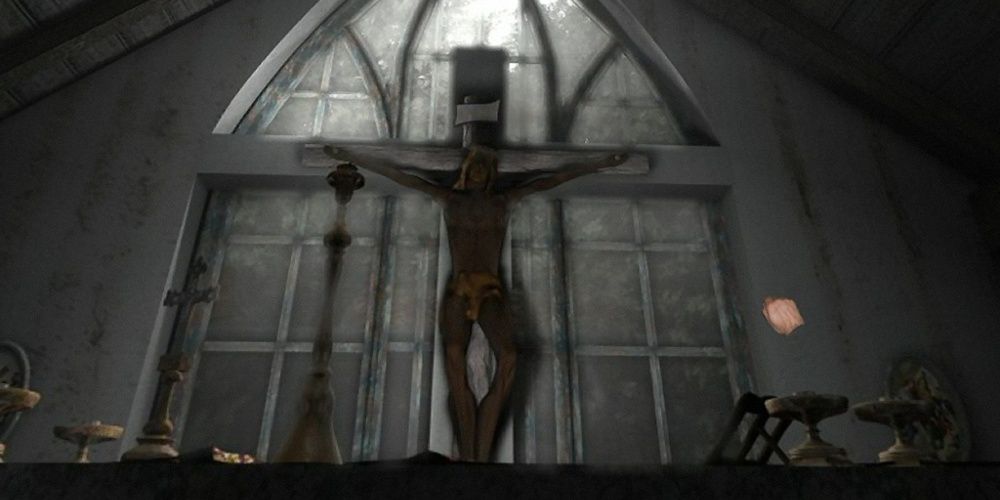 One of the better PC-exclusive horror games has to be Scratches by Nucleosys. Like many great horror games, there's less focus on jump scares but rather an unsettling atmosphere. Scratches takes place in the Blackwood estate with a standard horror novel plot that follows an author. Many of the places around the estate are scary, but the scariest place in the whole game has to go to the basement.

You'll have to explore there fairly early on, and the unsettling atmosphere just makes you want to desperately leave. Also, in typical horror fashion, the night is when the real spooky stuff happens. The house just feels different and almost alive. Scratches is another great horror title that effectively uses sound design. 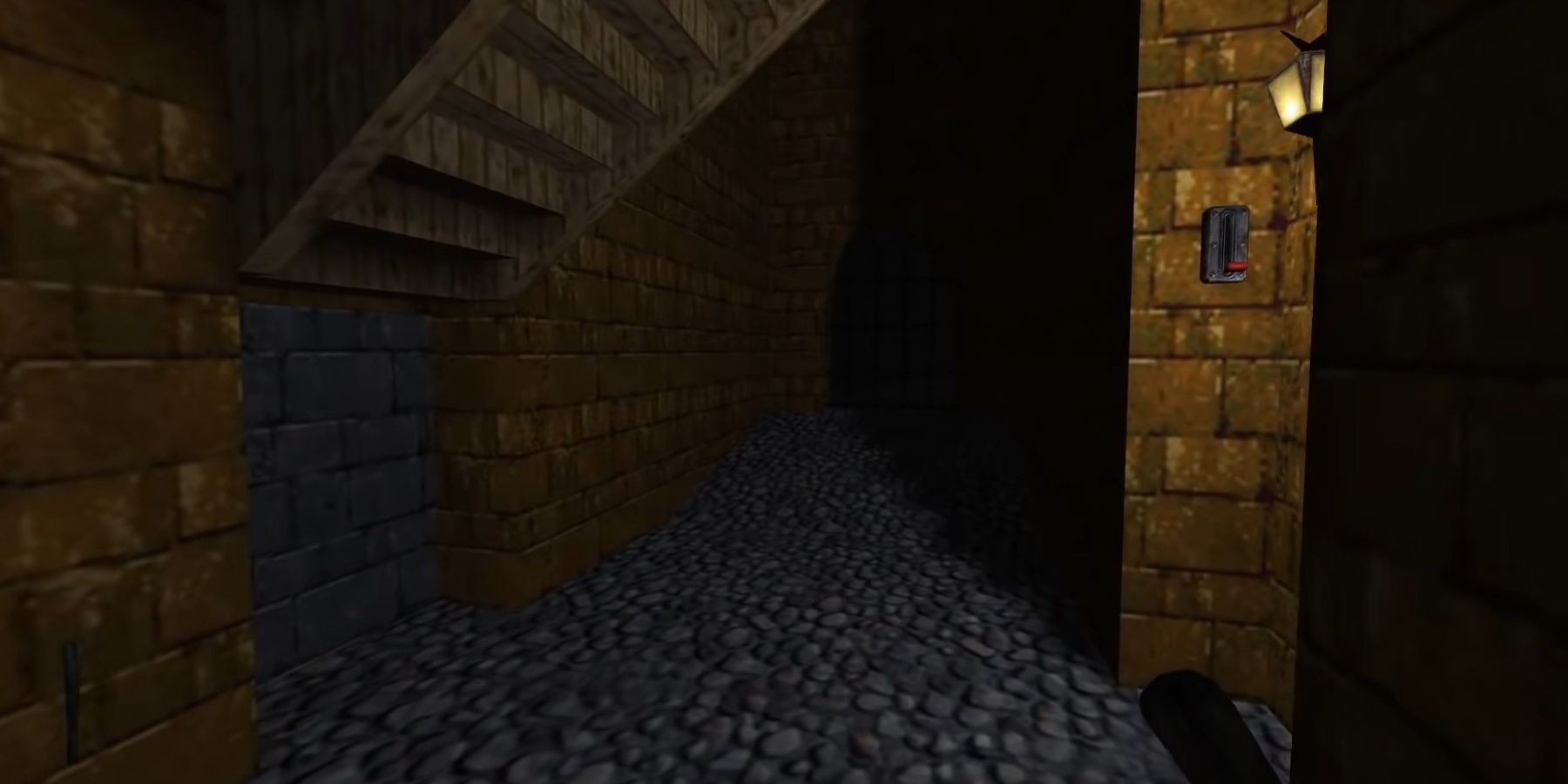 Stealth games can have a variety of ways to assist the player in finding guards. The early Metal Gear games have a radar, Hitman has the top-down map and instinct mode, but in Thief, you simply had to use your ears and listen closely to place guards.

The games are often dark enough that vision won't really help you in stealth pursuits. Even now, how Thief uses sound design is still unique to the stealth genre. It's core to a Thief game, and without it, the entire game would break. 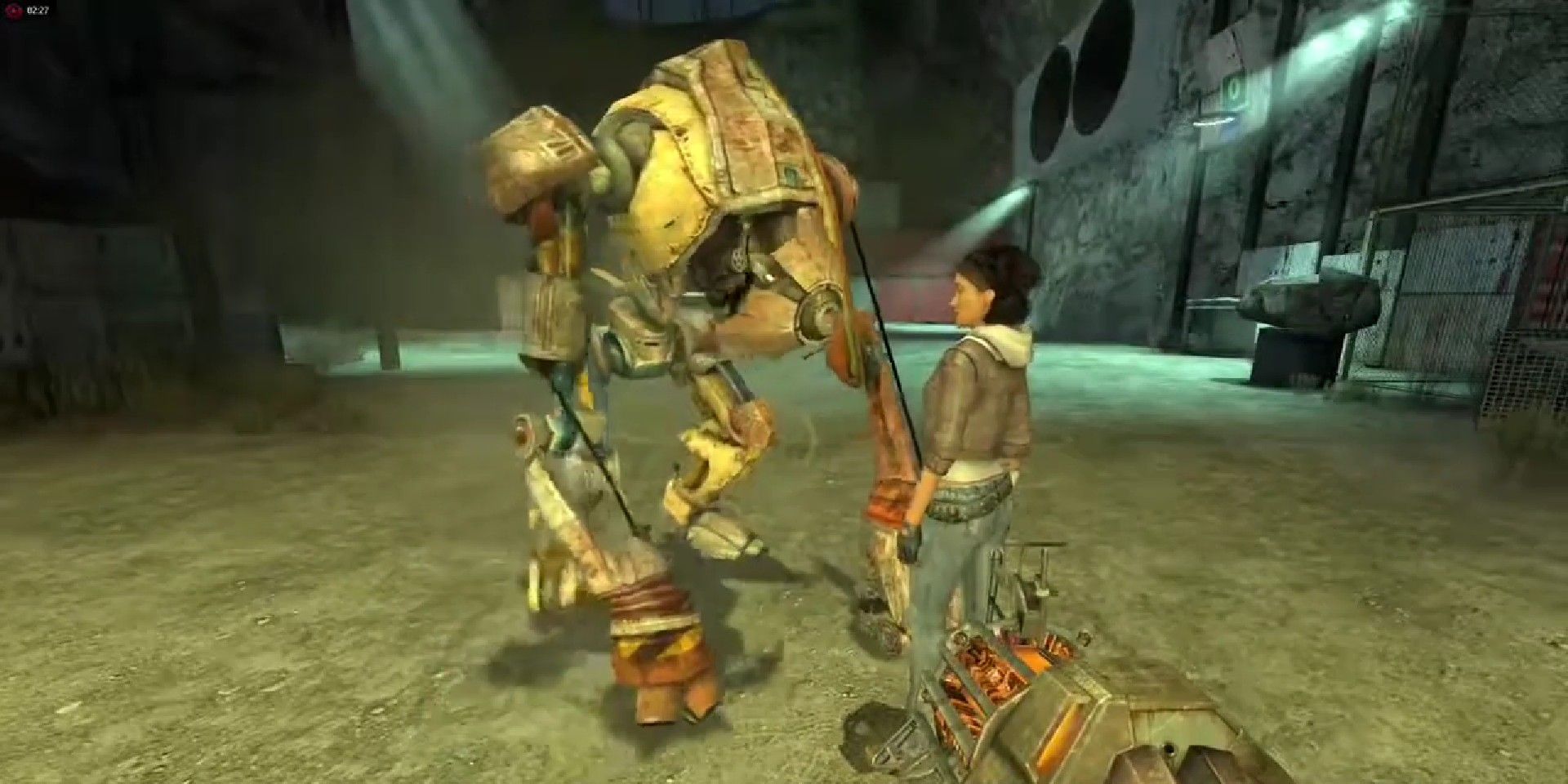 It's always good when you can think of a game and immediately think of many sounds in it. Half-Life 2 is one of those games. The game has so many memorable sounds throughout. Enemies have very distinct sounds so that you immediately know what's coming. The Combine and Manhacks are great examples of this.

All the sound effects relating to the suit, like charging it or collecting the various items, are music to the eardrum. In the horror portions of the title, like Ravenholm or the zombie enemies are also effectively creepy. Half-Life 2 very well might have the most distinct and memorable sound design ever in an FPS. 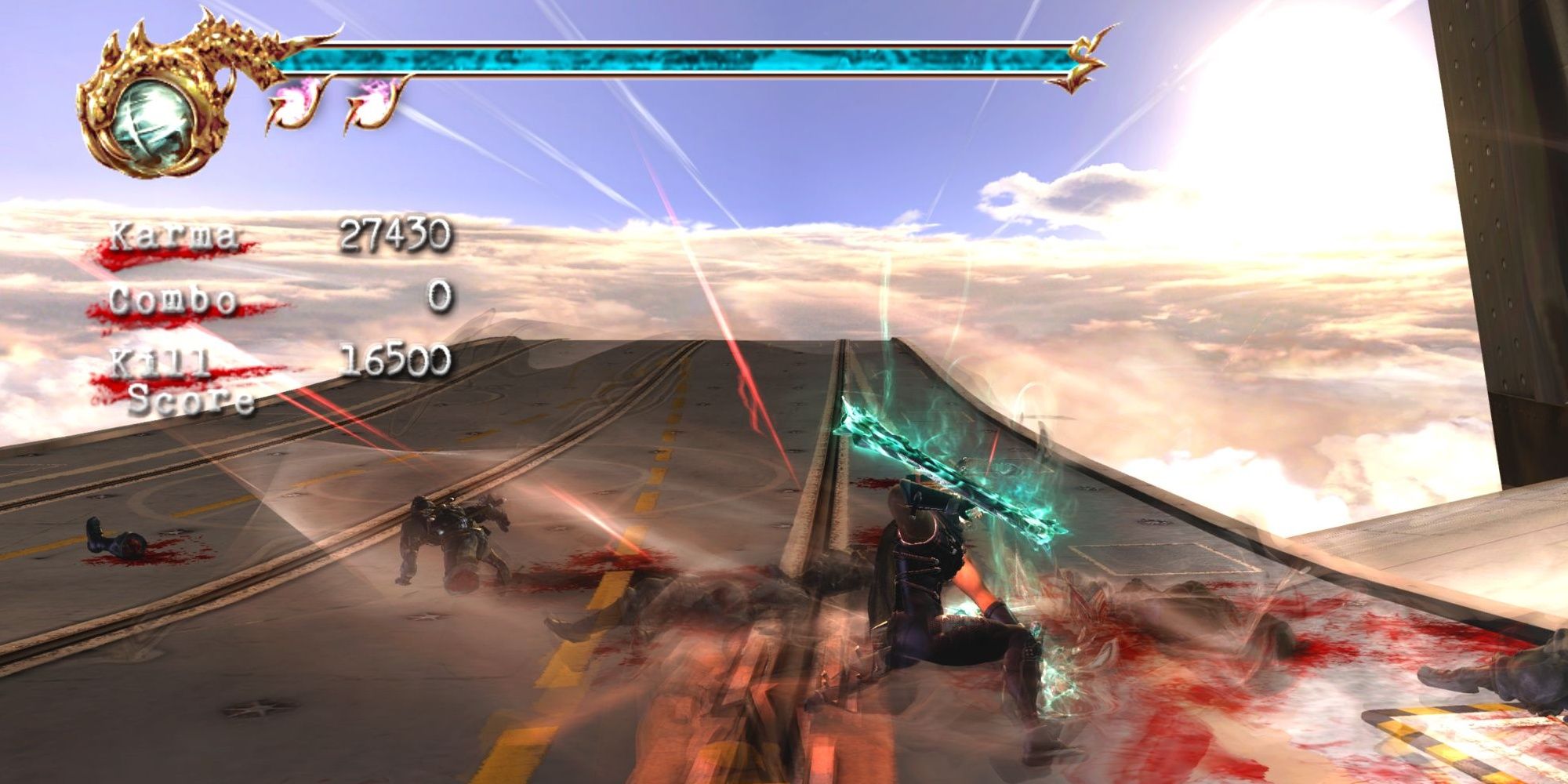 In an action game, one of the goals you can have is to make the killing of enemies the most satisfying it can possibly be. Ninja Gaiden 2 does a fantastic job of that, not only in the amazing game animation but also in the sound design. The highlight weapon in the game in this regard is the Tonfa.

This weapon turns people into burgers, and the sound design just has that crunch that's as satisfying as ever. Many enemies also have distinct sounds, which are needed to make players react accordingly. The environmental sound design is a bit weak, but NG2 is an action game, and in that regard, it does its job with the weapons and enemies. 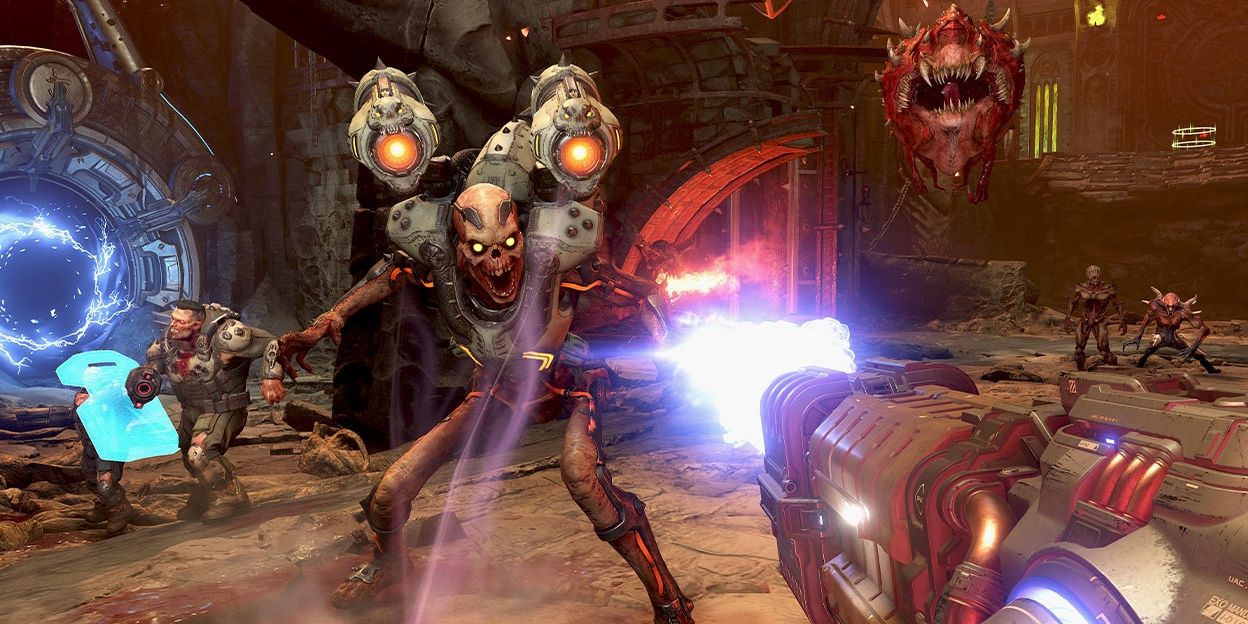 While Doom Eternal's sound effects can sometimes be a bit cheesy, overall it's really effective at making you feel like a powerhouse. Almost every weapon feels powerful in its sounds with both the regular shots and alternate fire modes. The BFG certainly feels like one of the most powerful weapons in gaming.

The enemies also have distinct sounds, which is very important in an arena shooter like this. You need to easily tell what enemies are there so that you can deal with them right. Some sound effects, like hitting a cacodemon with a sticky bomb when its mouth's open or dealing a headshot, are a bit corny. However, the majority of the sound design does its job and delivers the power fantasy on offer. 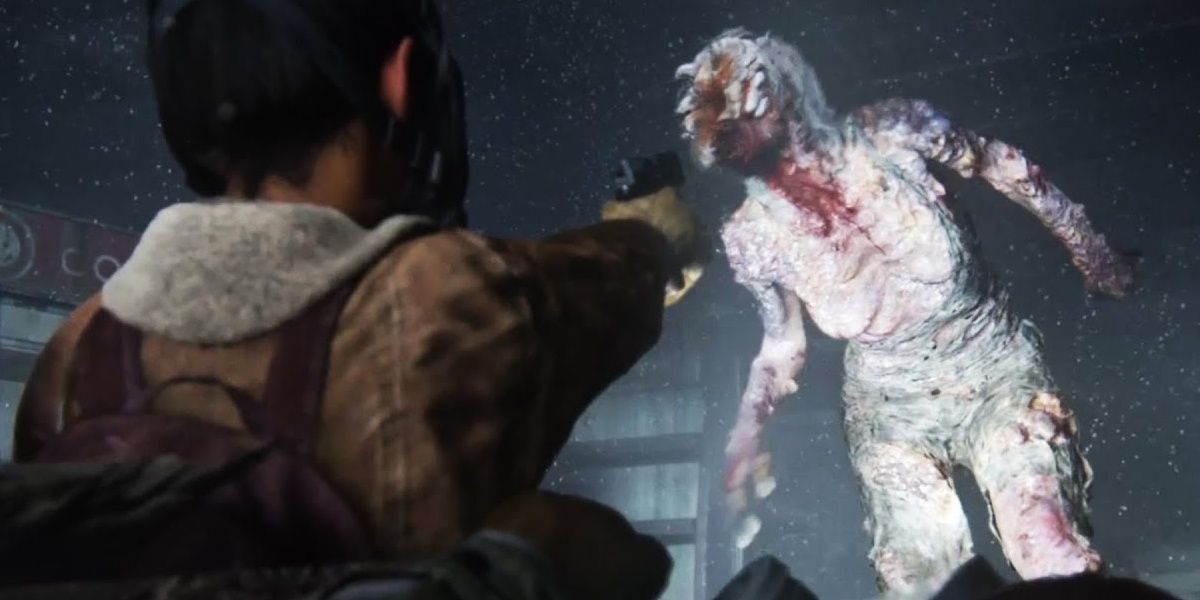 Naughty Dog's The Last of Us Part 2, not only has satisfying and effective sound design, but it also helps in telling the story. Killing people in this game is brutal, so TLOU2 puts more focus on how much the enemy is suffering than most other games. It can feel satisfying in one moment but can also lead to questioning.

If the sound design were more common and didn't have that suffering focus, it wouldn't have the same impact on the player. How it is used to tell the story makes Last of Us 2. The title won the award for Best Audio Design at the 2020 Game Awards, and it's easy to see why.