You are here:
Home / 10 Things We Wish We Knew Before Playing Dragon Ball Xenoverse 2

Dragon Ball is one of the longest-lasting series in gaming. Dragon Ball: Dragon Daihikyō came out way back in 1986, but you’re not here for the history of Dragon Ball games. Instead, we're offering some sound advice on what you should know before jumping on the Xenoverse 2 bandwagon.

You might already be aware of some Xenoverse 2 tips and tricks on this list, but it’s always a good idea to refresh your memory and have the best run while fixing timelines with the Z Fighters and training with some of the iconic characters from the series.

10 A Finished Xenoverse Save Helps

Even though it isn’t essential plot-wise, completing Xenoverse will jumpstart your Time Patroller career. First and foremost, all the skills you accumulated in the first installment can be converted to in-game currency, and that’s a great way to get started on the right foot.

Also, as the game plot does mention points regarding the previous main character, having the saved files will put statues of your Xenoverse character around Conton City, getting you the recognition you deserve while flying around the city as a Time Patroller. 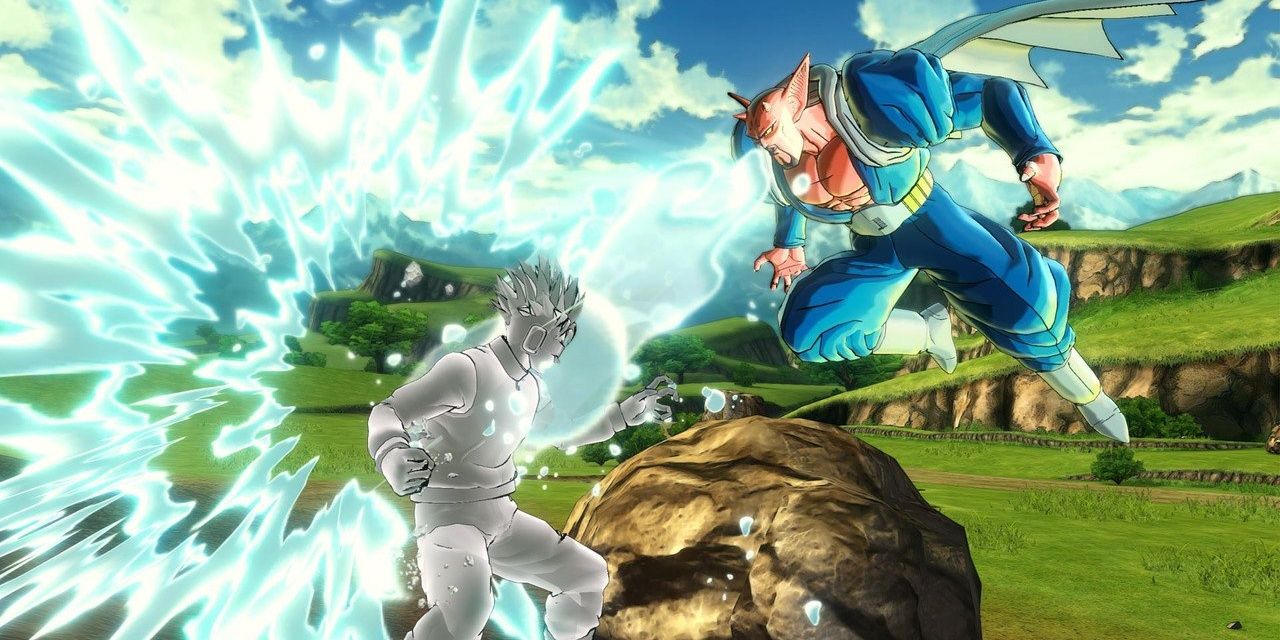 Clothing items are all the rage, but in Dragon Ball Xenoverse 2, they help power up your character. So when you’re going on a shopping spree at the shop, or you finally found the piece after winning Parallel Quests, remember to check those stats.

You might find that your favorite line of clothing ruins your character build. That could be pretty frustrating if you’ve been grinding to get to the point where you’re comfortable with your character’s fighting style. But hey, no one is stopping you from making a build around your clothing choices. 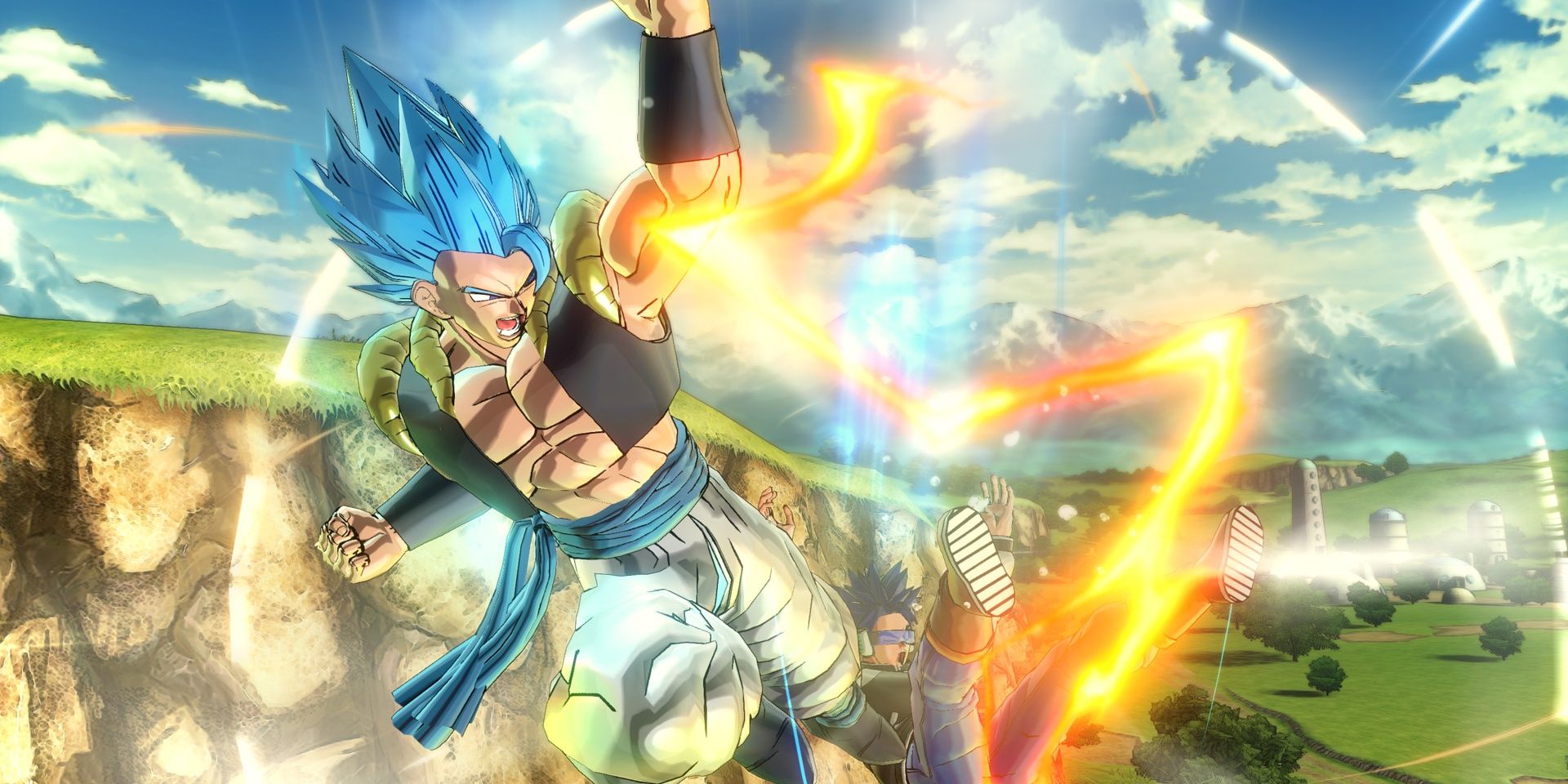 Sure, tutorial missions can be a bore sometimes. We all just skim through them and want to get to the juicy parts of the game, especially in beat ’em ups like Dragon Ball games. But in Xenoverse 2, the tutorial missions are actually helpful. They teach you a variety of in-game tricks that will get you to speed-run the game if need be.

Don’t forget that the only way for you as a student to beat your master is by learning from them.

7 You Can Queue Up Your Combo Inputs 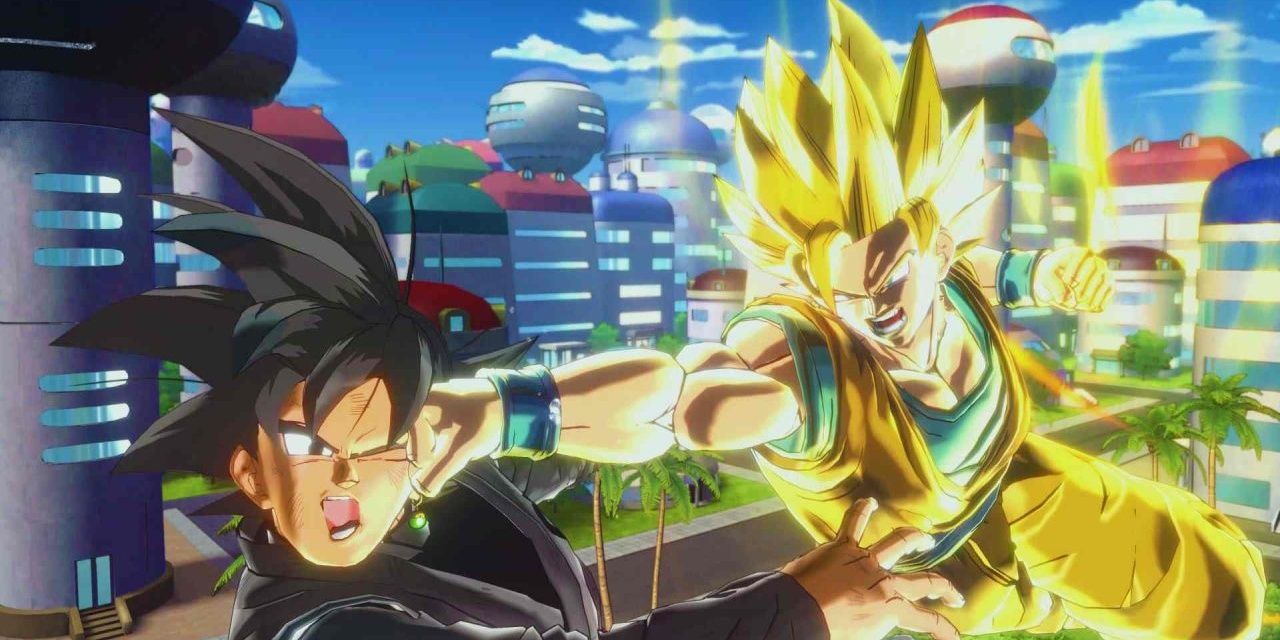 A long-lasting combo is one of the best feelings in a fighting game. It’s a great way to enjoy the fruits of your labor, especially after doing all of those tutorial missions.

When playing Xenoverse 2, combos can be queued up. So don’t go button-mashing and wondering why the special move you had in mind isn’t happening. Patience, young Z Fighter. This is the way to save the timelines, and you're the only one that can do it.

6 Balancing Stats Isn’t Worth It 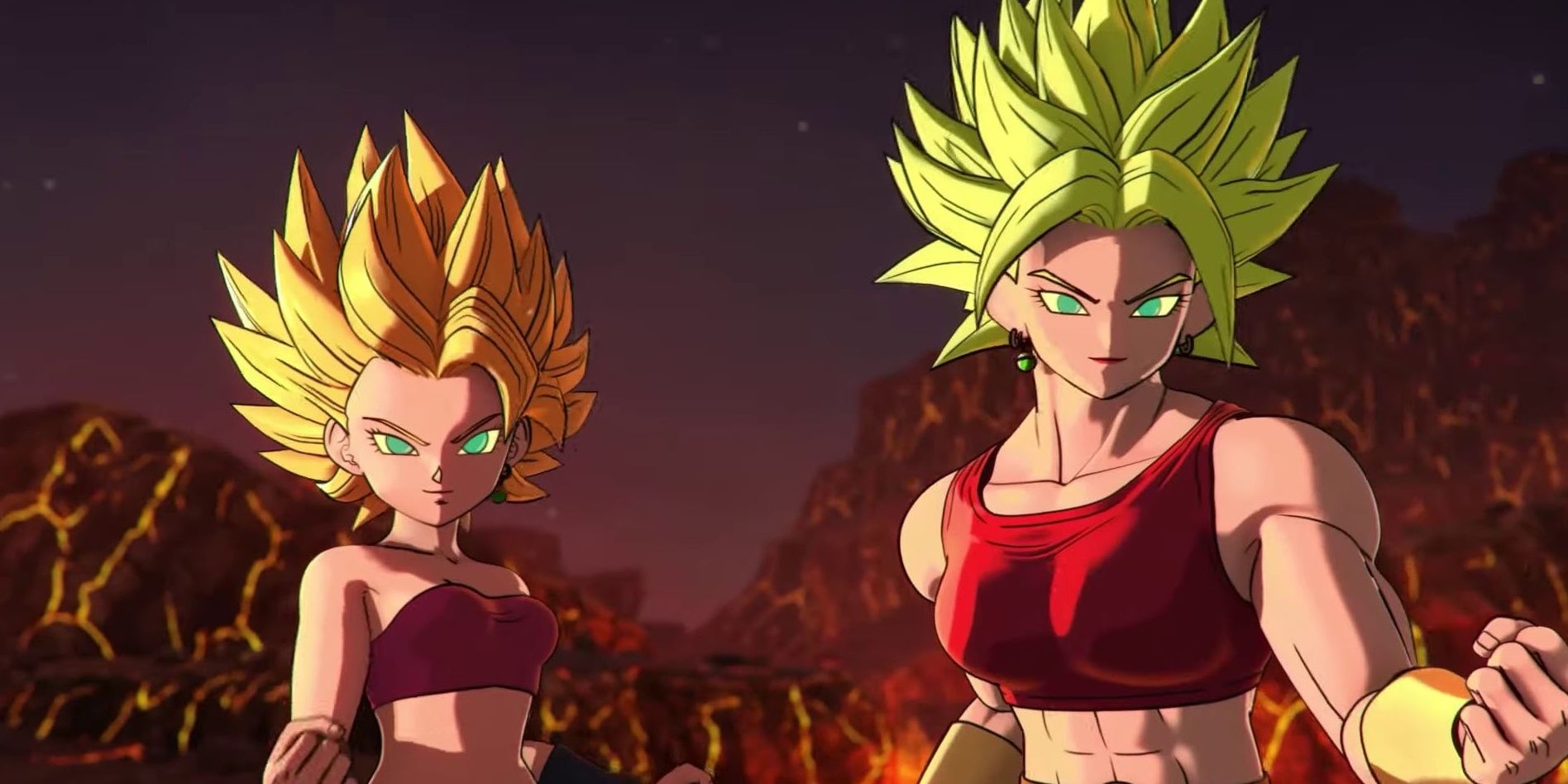 When there’s an RPG element to games, most people tend to balance their stats, giving their character a wide array of skills that will help in any situation. This isn’t the case for Dragon Ball Xenoverse 2. You need to concentrate on your preferred fighting style and boost it like there is no tomorrow.

If you love to use Ki Blast supers then boost that stat, don’t worry about the rest being left behind. You’ll thank us later when you realize how much damage you’re doing with a maxed-out stat. 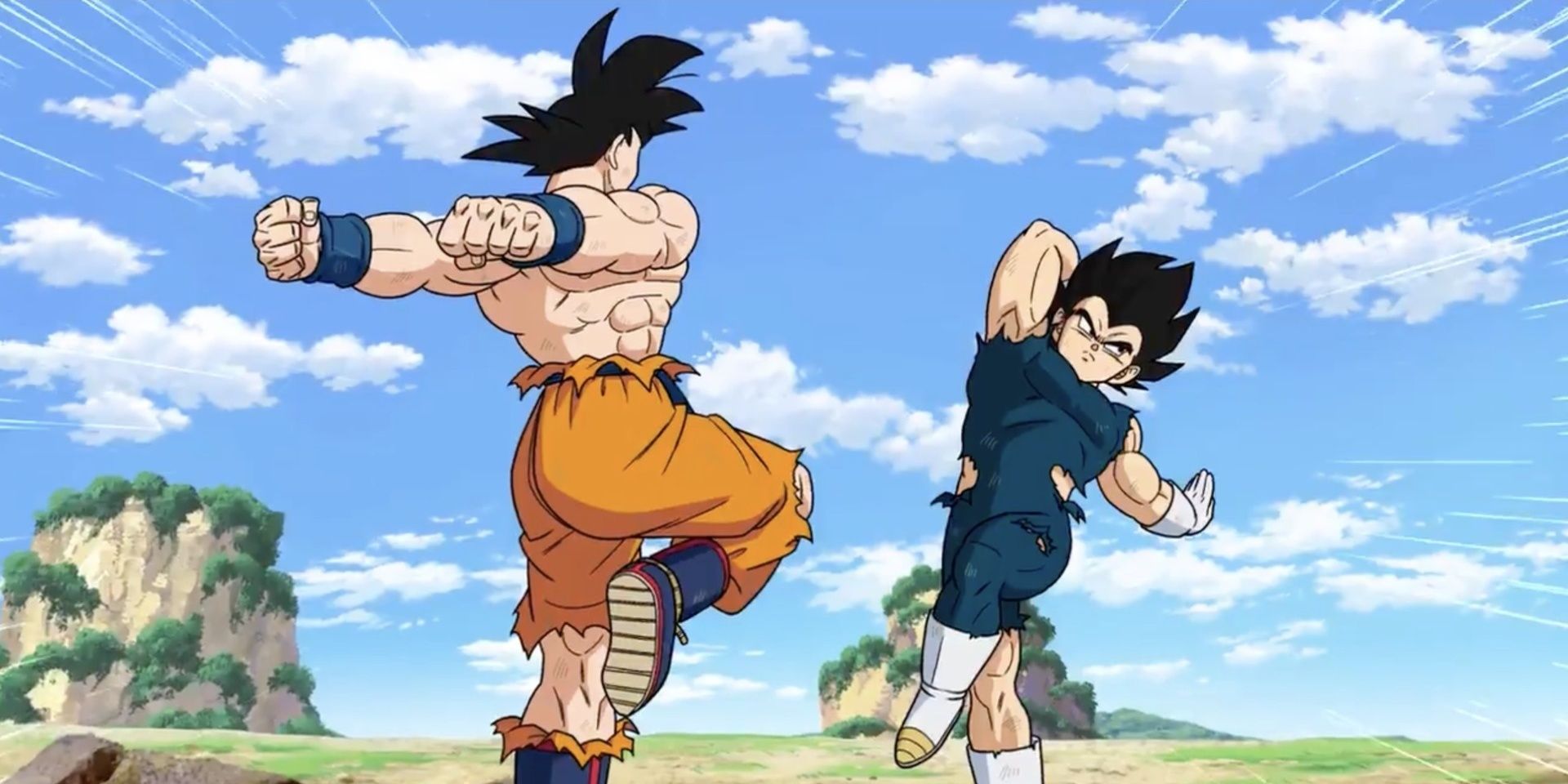 The never-ending dilemma that comes with gaming companions is the Ally AI really helping you, or is it just there to pat you on the back once you’ve done all the hard work?

In Xenoverse 2, the Ally AI is not too helpful. They are usually there for moral support, especially while you're doing a Quest/Figure event where they can't be KO'ed, while on the contrary enemy AI is sometimes a little too overpowered leaving you a little frustrated with your companions.

4 Unlocked Characters Scale With Your Level

With all the playable characters in Xenoverse 2, we understand the desire to rush to get them on your roster. But you need to keep in mind that all characters that you unlock are scaled to your current level.

So if you go and unlock Goku Black while your character is not yet strong enough, you’ll find that Goku won’t be ready to take on the best fighters in the game. So make sure you unlock characters when you feel you’re at the right level for them to be as useful as you imagined. 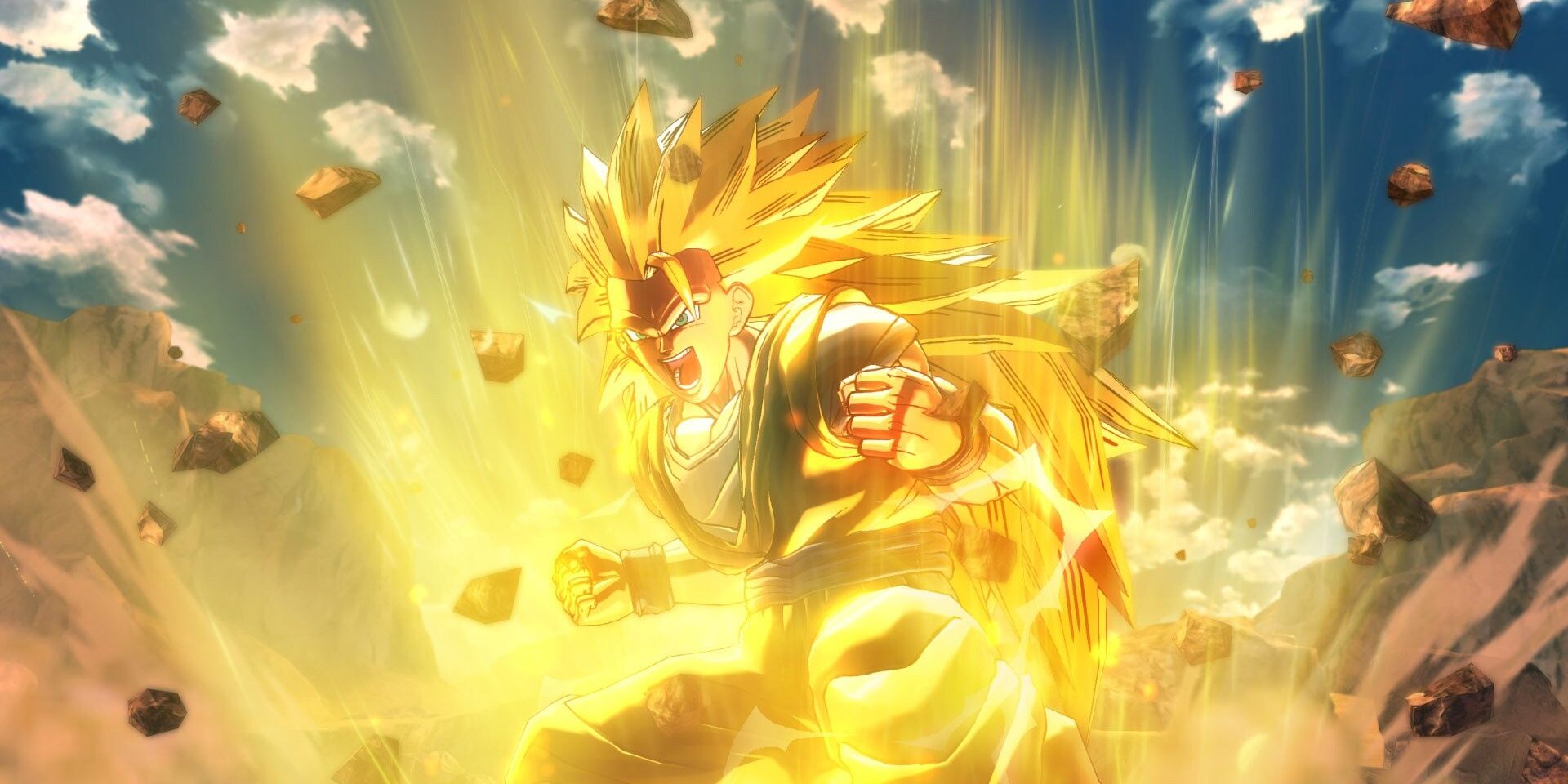 When first making your character you are likely to focus on their looks. However, you should remember when finishing your hero that their build will affect your gameplay.

Height increases your Health over Speed, giving you extra hit points but slowing you down. While weight balances your Ki and Strikes. So, don’t take this for granted when you’re about to finish your new Time Patroller.

2 You Don’t Need A Scouter To Check Enemy Skills 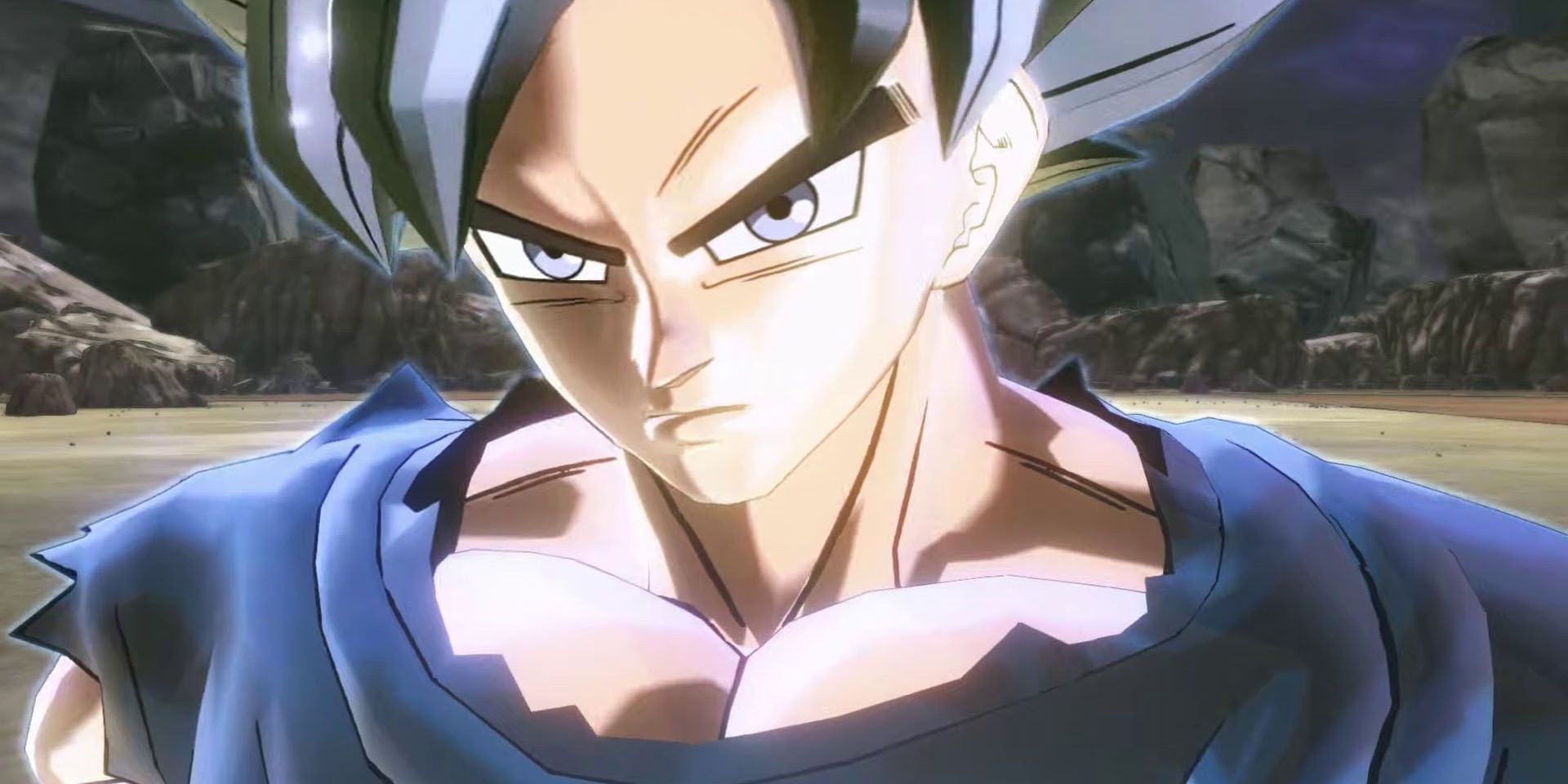 It’s Over 9000! Sure it is, but guess what? You don’t need to go and add a scouter to your equipment when playing Xenoverse 2 to check your enemy’s stats and skills. It’s a pretty easy task to find them out.

We guess that Bandai knows how not every Dragon Ball fan wants to look like an old-school Saiyan, so they made it possible for you to just lock onto an enemy to check their skills while pressing the left arrow on your pad. 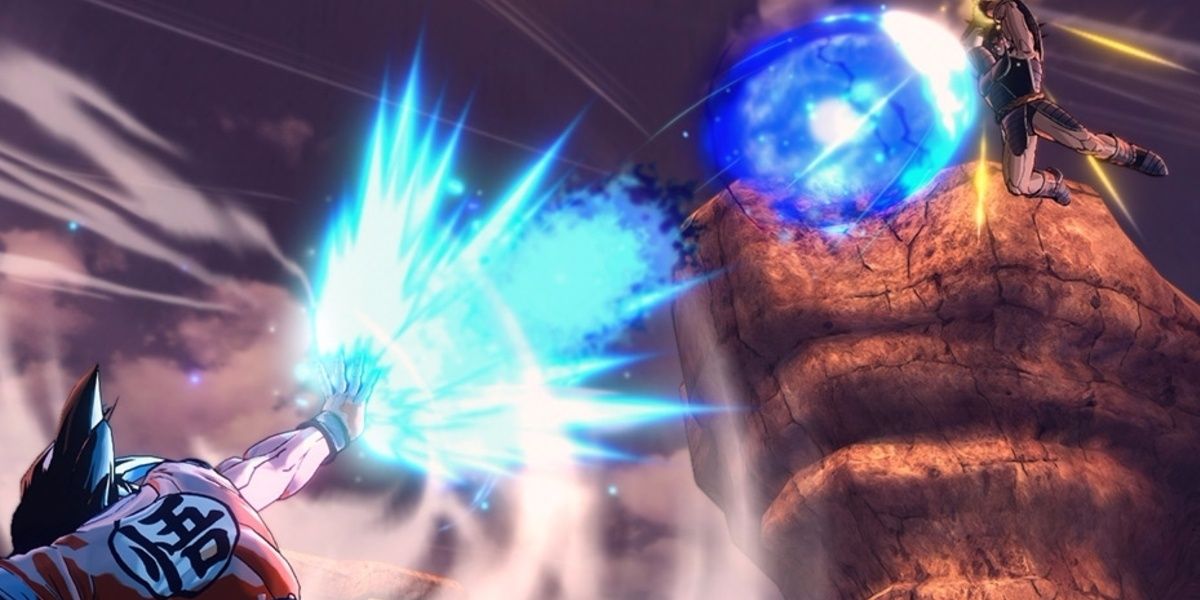 With a 360° fighting range, you need to be careful of enemy attacks coming from every angle. In case you find yourself with an enemy behind your back, the best way to counter them is by tapping in their direction. This way you’ll face them and give them a taste of their own medicine.

It might be frustrating to get it right the first time, but you got this, you are the new Time Patrol hero we need today!