You are here:
Home / 10 Things Only Pro Players Know You Can Do In Call of Duty: Cold War

10 Things Only Pro Players Know You Can Do In Call of Duty: Cold War

The latest iteration in the Call Of Duty franchise, Call Of Duty: Black Ops Cold War, serves as a direct successor to arguably the most popular entry in the series, Call of Duty: Black Ops. The campaign is one of the more interesting ones since Black Ops 2 and the multiplayer chiefly features simpler maps with the signature run and gun play style dominating the field.

There are still some significant changes that make the game a relatively new experience for fans. Seasoned players have already started adapting to these changes and implementing them in their gameplay.

Stun Grenades Can Be Used To Disorient Turrets 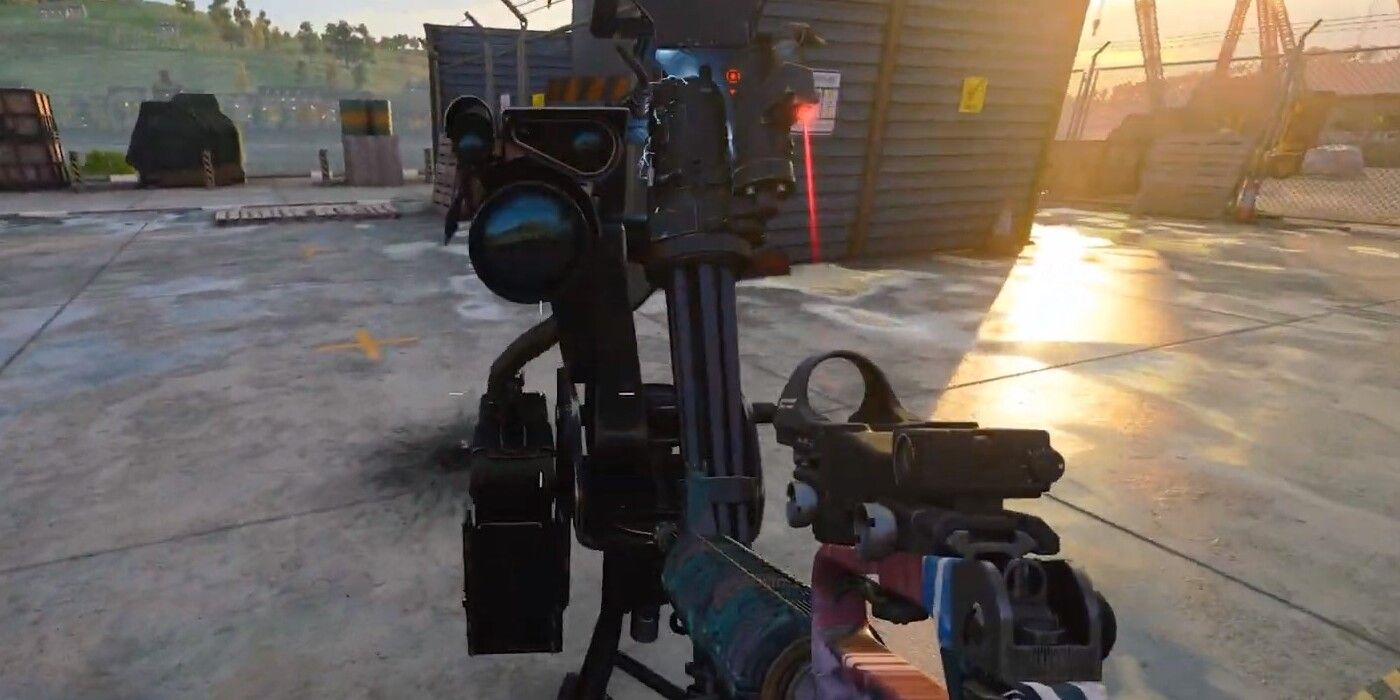 An essential piece of tactical equipment, stun grenades serve as a valuable addition when approaching corners or clearing out rooms. Now, they can also be used to evade enemy turrets that are usually placed in open areas. Popping a stun grenade near an enemy turret disables it for a few seconds which is usually enough to slip by it unharmed or either destroy it. They also serve the added advantage of stunning any foes around the turret. The stun grenades do not stun other electronic devices such as the RC-XD. 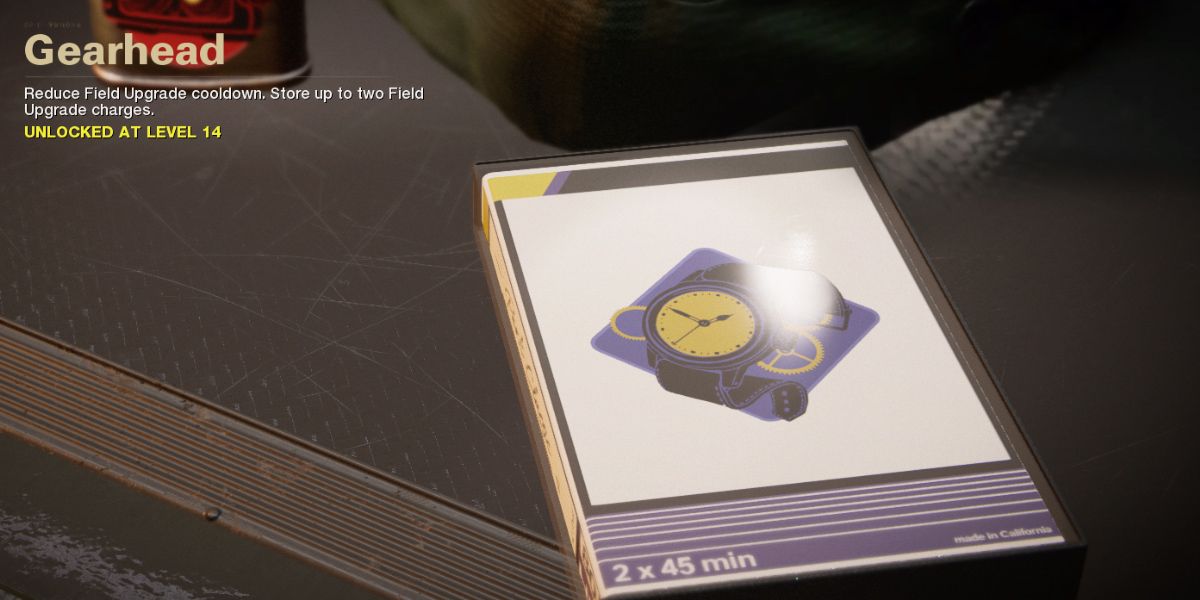 Ever since the beta, Field Mics have been one of the most useful pieces of equipment in the game. Enemies who happen to be passing by within the detection radius show up on the radar. The Gearhead Perk helps players maximize the potential of Field Mics as two of them can be used at the same time all thanks to the perk. Placing another Field Mic just outside the radius of the first one helps cover a larger area and get the jump on opponents. It should be noted that only two Field Mics can be used at a time and placing a third one results in the disappearance of the first.

UAVs Can Be Stacked 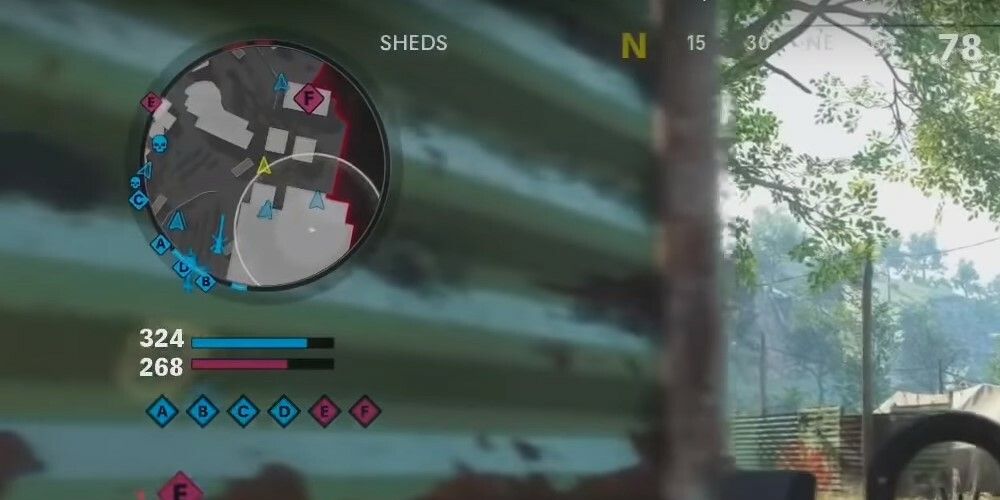 Similar to Call Of Duty: Warzone, multiple UAVs can be deployed at the same time in order to increase the duration as well as reveal enemies who may be using perks to hide from the radar. Multiple UAVs reveal enemy positions as well as the direction in which they are facing. This is especially useful in game modes such as Combined Arms And Fire Team.

The UAVs also do not disappear at the same time but do so according to the time gap between the subsequent deployments.

Only A Ghost While Moving 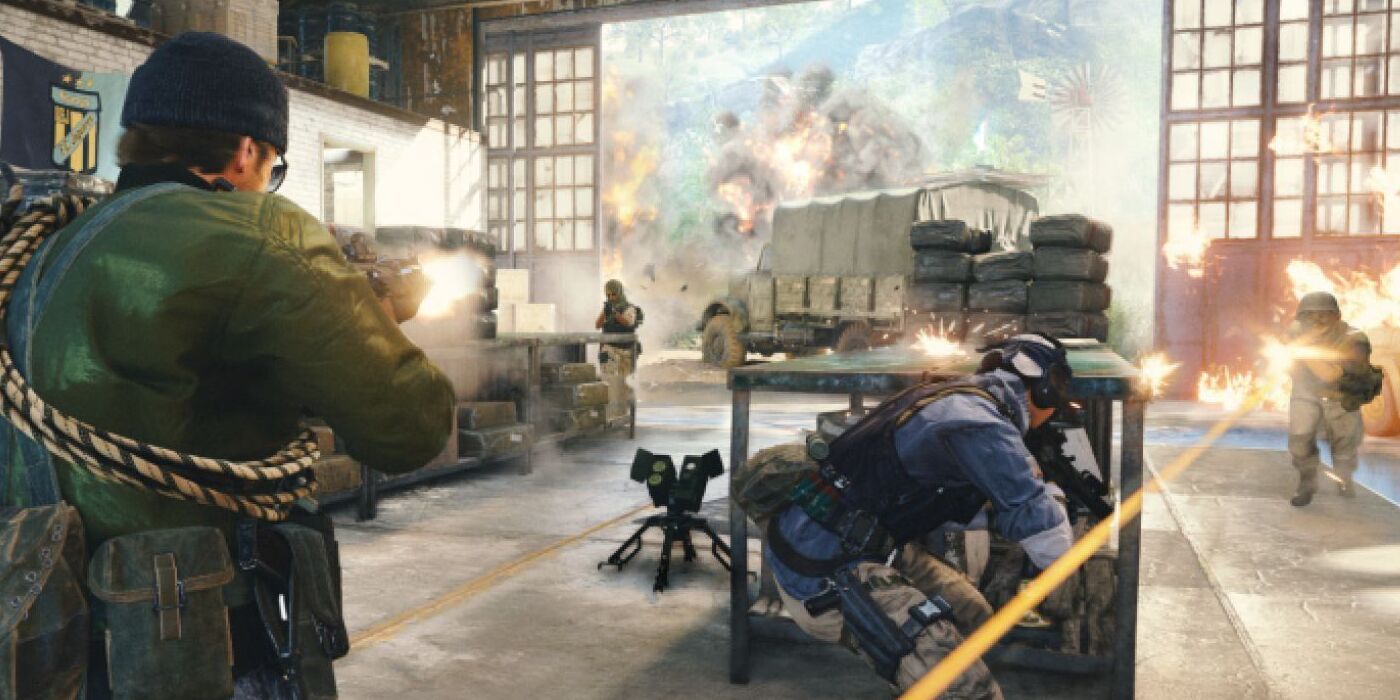 Ever since its introduction, the Ghost Perk is one of the most widely used perks in Call Of Duty. In Call Of Duty: Cold War, the perk works a little differently as it is only active while moving. This has been done to tackle the problem of camping which plagued 2019’s Modern Warfare. It is a boon for players who prefer to use the run and gun playstyle. The entire Call Of Duty community, basically.

Queue A Slide In The Air 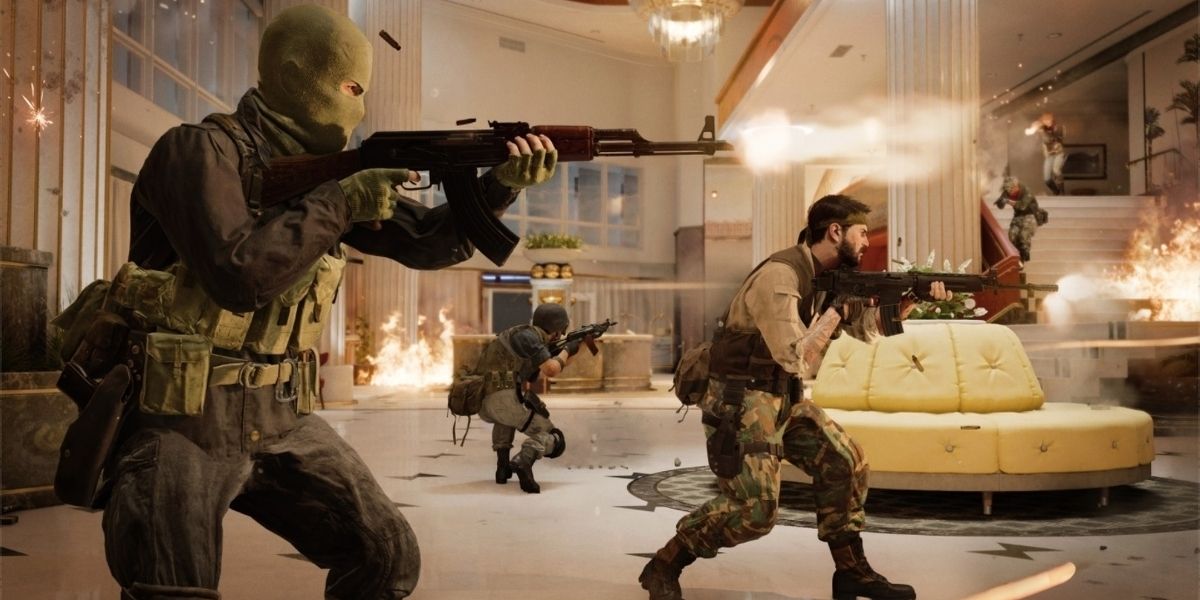 The slide mechanics in Call Of Duty: Cold War had a mixed reaction and were termed as being overpowered. While a lot of it has been fixed in the final release of the game, there are still some things that can be done to gain an upper hand using these mechanics. Players can run, jump, and press slide while in mid-air to slide into a gunfight as soon as they touch the ground. This eliminates the need for having to wait for the jump animation to complete before sliding, making gunfights more efficient. 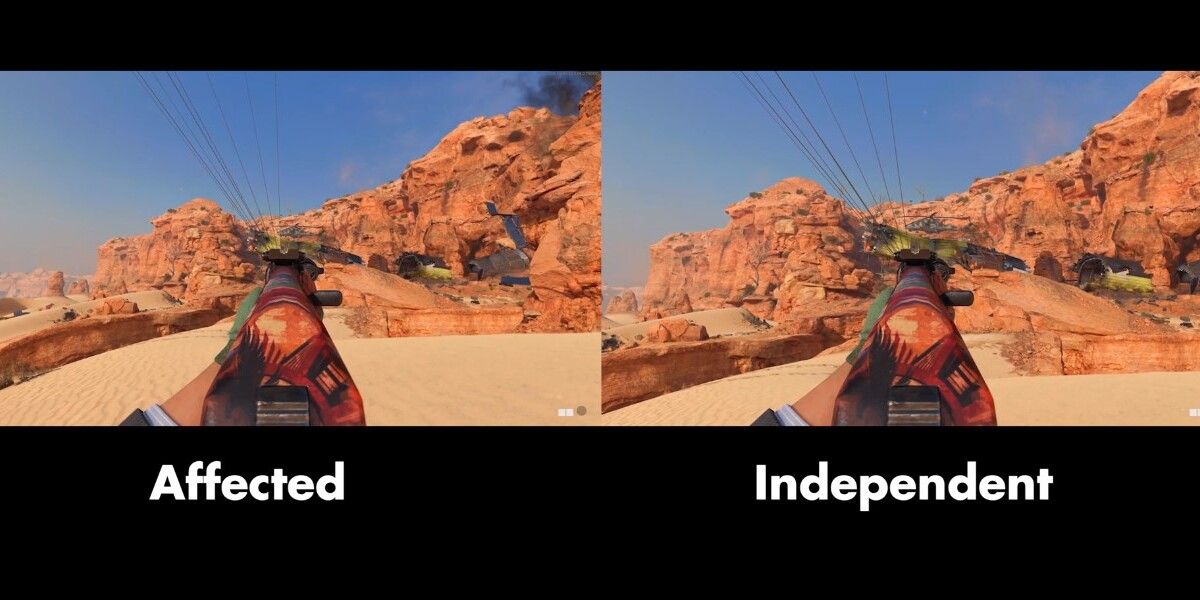 Much to the joy of console gamers, Treyarch has added the option to adjust Field of View in the console version of the game as well. Along with this, the Aim Down Sight(ADS) settings with regard to the FOV can be adjusted as well. Players can choose to have their ADS FOV independent from the general FOV or use the Affected option in order to match both the FOVs. This is purely preferential but the higher zoom on Independent ADS FOV does help in landing headshots.

The Assassin Perk And Extra XP 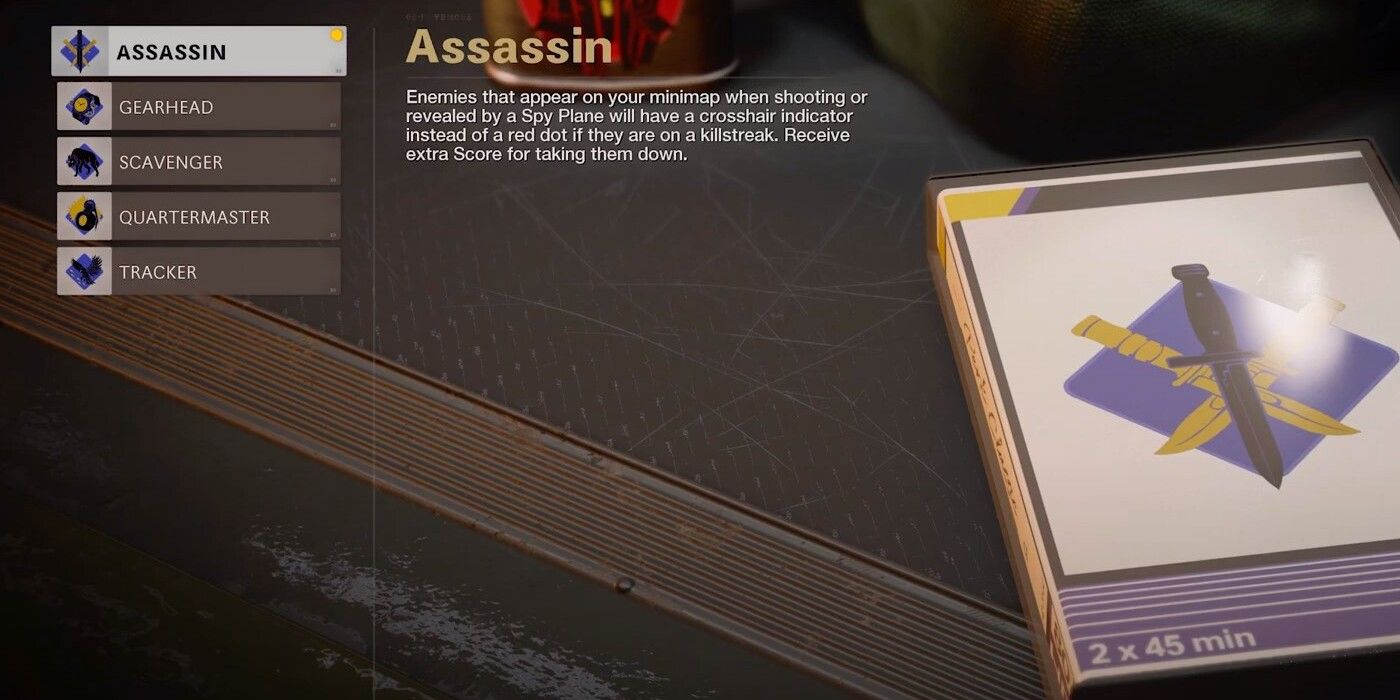 An underused but nonetheless helpful perk when looking to gain extra XP. The Tier 2 Assassin Perk marks enemies with a red crosshair if they are on a killstreak. It helps players find better players in every match and take them out in order to gain extra XP.

Pro players tend to use this as it makes it easier to find good players to decimate. Unfortunately, being a Tier 2 Perk it cannot be used in tandem with the Gearhead perk. 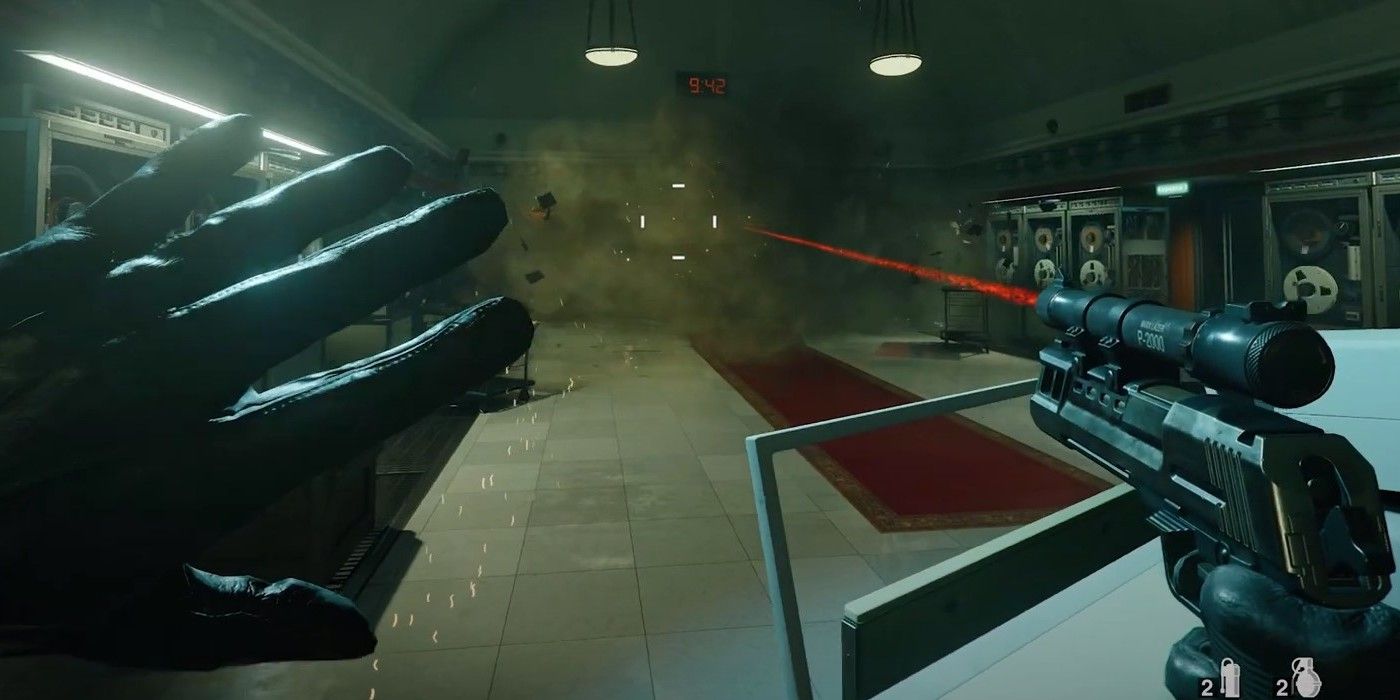 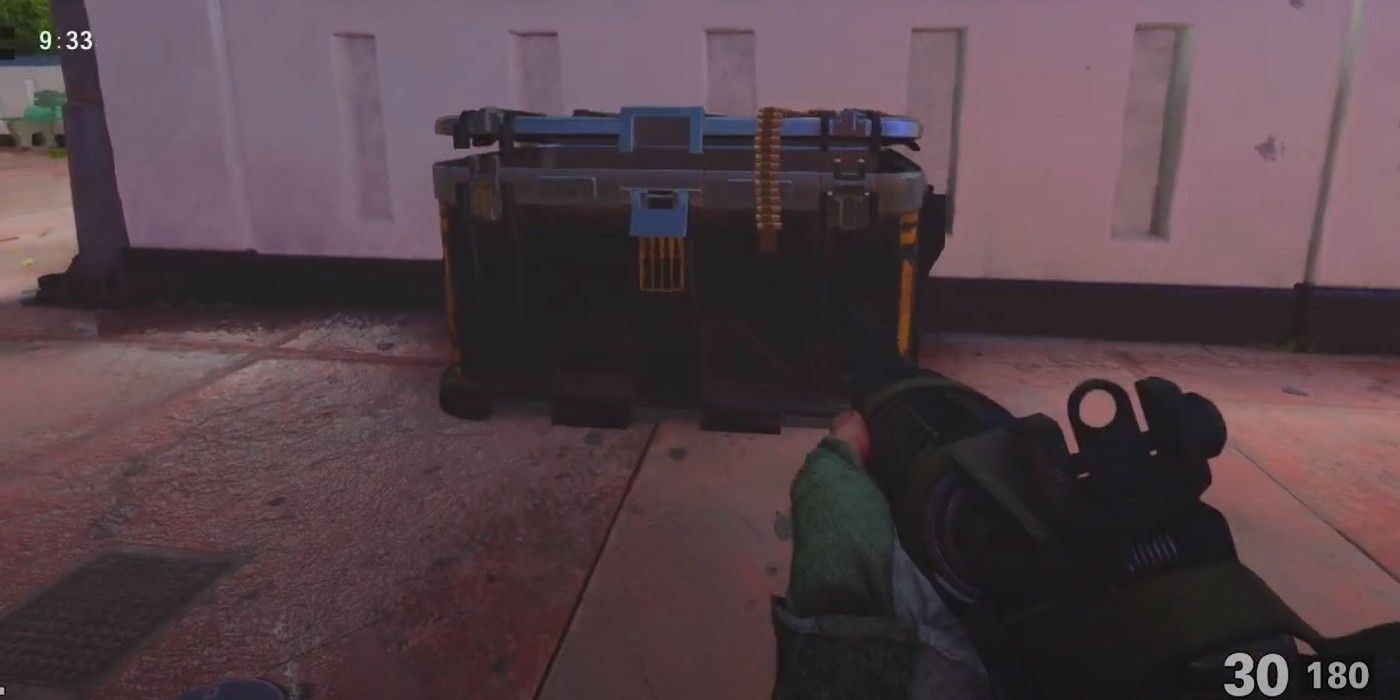 There are multiple ammo stashes to be found across the multiplayer maps in the game. The interesting fact is that these stashes can be used multiple times instead of just once. These stashes have become even more important considering the longer Time To Kill(TTK) in Call Of Duty: Black Ops Cold War. The extended TTK results in increased ammo usage, especially when rocking guns such as the MP5 or the AK-47U. Players should remember to keep their magazine reloaded before using the ammo stash in order to gain the most amount of reserve ammo.

War Machine Can Help Get Other Scorestreaks 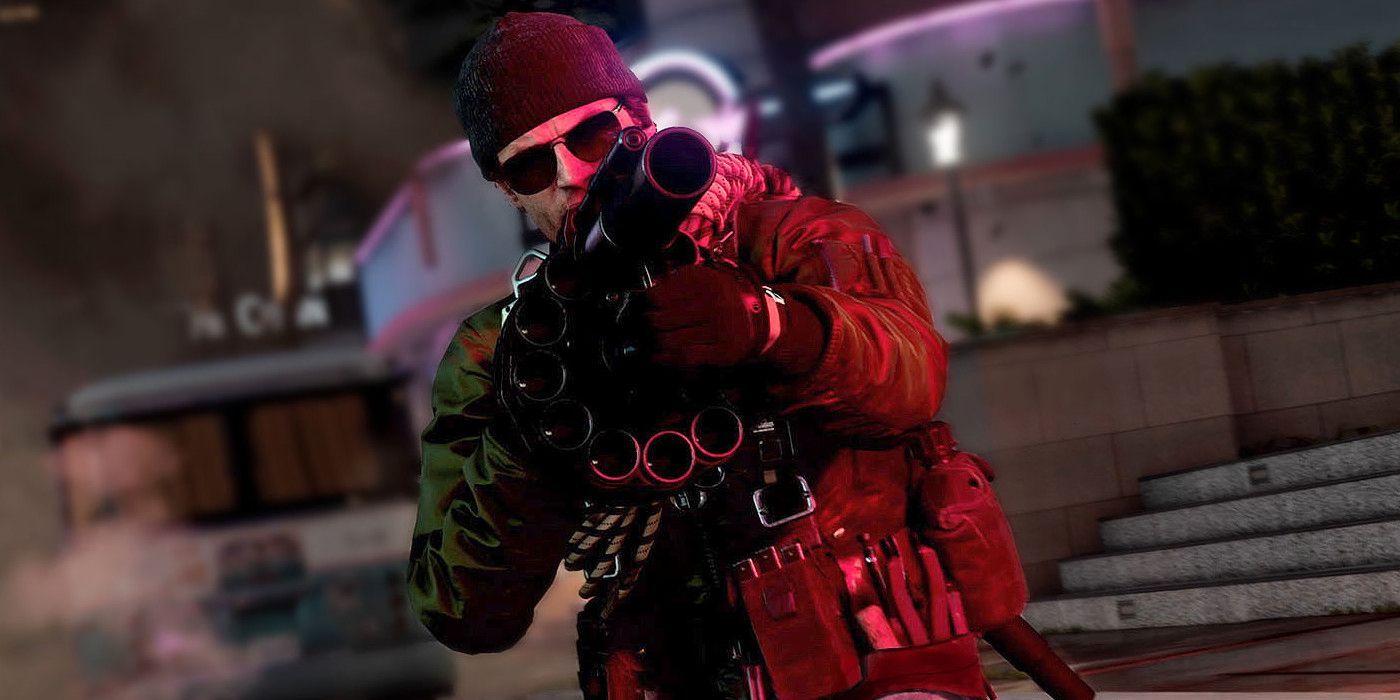 The 12 round semi-automatic grenade launcher, War Machine is one of the most fun Scorestreaks in the game. Aside from demolishing opponents it also adds up more points towards your next killstreak. This makes it all the more useful when players are looking to get top tier scorestreaks such as VTOL Escorts or Gunships. A single shot from the War Machine is enough to kill multiple opponents in close proximity, making it one of the best Scorestreaks to farm XP as well as better scorestreaks.

Manuviraj Godara is an avid reader, video game enthusiast and writer hailing from Jaipur, India. He is pursuing a graduate course in English Literature among other immoderate hobbies that include PC Building and collecting classic rock music records.