You are here:
Home / 10 Most Iconic Game Over Screens In Video Games

10 Most Iconic Game Over Screens In Video Games

When you’re playing a video game, you’ll probably lose at some point or another. Whether it's filling up your screen with tetrominoes, or being destroyed by an invisible monster in the Amnesia series, developers use the game over mechanic as a way to increase tension and represent challenge.

While we’ve come a long way from the coin-farming game over screens of the arcades, they’re not usually something we remember. In special cases, though, game over screens are so memorable that they almost become a feature. That doesn’t mean you like to see them, but these games understand that losing is just another aspect of the game, rather than the end of it. 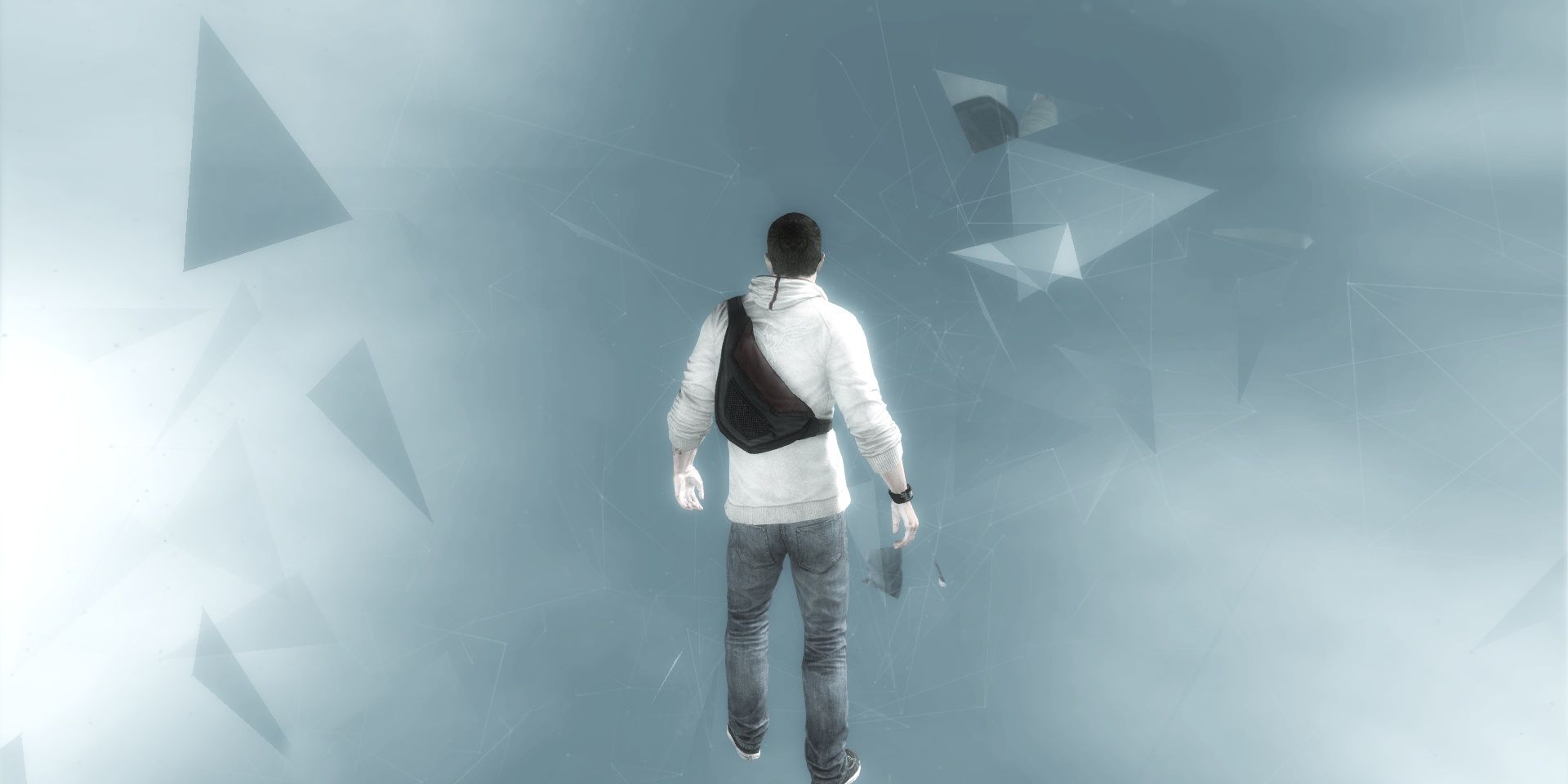 Most games are content to tell you that you failed, and send you back to a save point without much explanation. Sometimes the Assassin's Creed games can be needlessly complex, changing that format. Since you're spending most of your time in the Animus as a historical figure who actually died at a different point in time, your character doesn't die.

Like a glitch in the game, Assassin's Creed throws you back into an empty, nebulous computer space while it figures out where to put you back in the timeline. Sure, it’s really a loading screen, but you’ll never forget running around the digital world while pondering how to stay twenty feet behind that general as he walks through a heavily guarded fort. 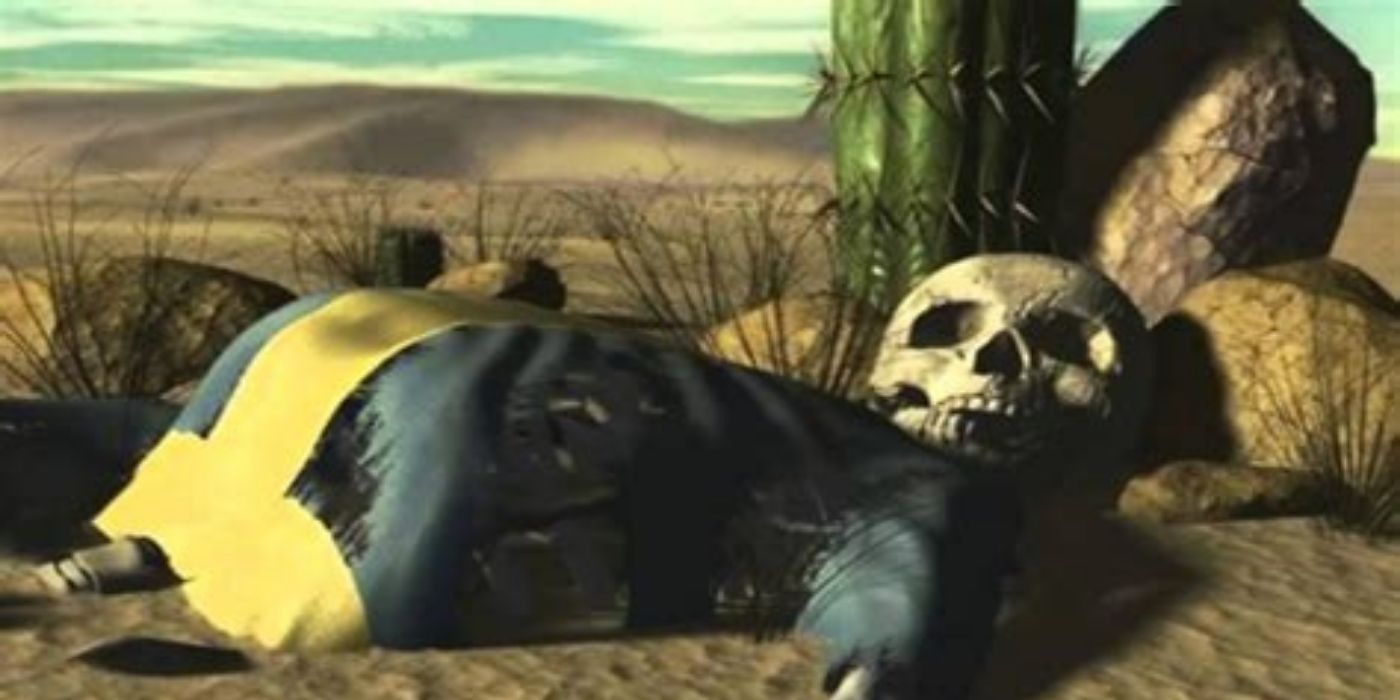 Before it was a massively successful open-world FPS, Fallout was an RPG with turn-based elements, like a futuristic, irradiated Baldur’s Gate. And while the original didn’t have the same glitz as the modern Fallout games, it made up for it with its incredibly long, descriptive game over screens that described in detail exactly what your failure means.

“Your bones are scraped clean by the desolate wind. Your Vault will now surely die… as you have…” Yeesh. At least being voiced by Ron Perlman softens the blow a bit. 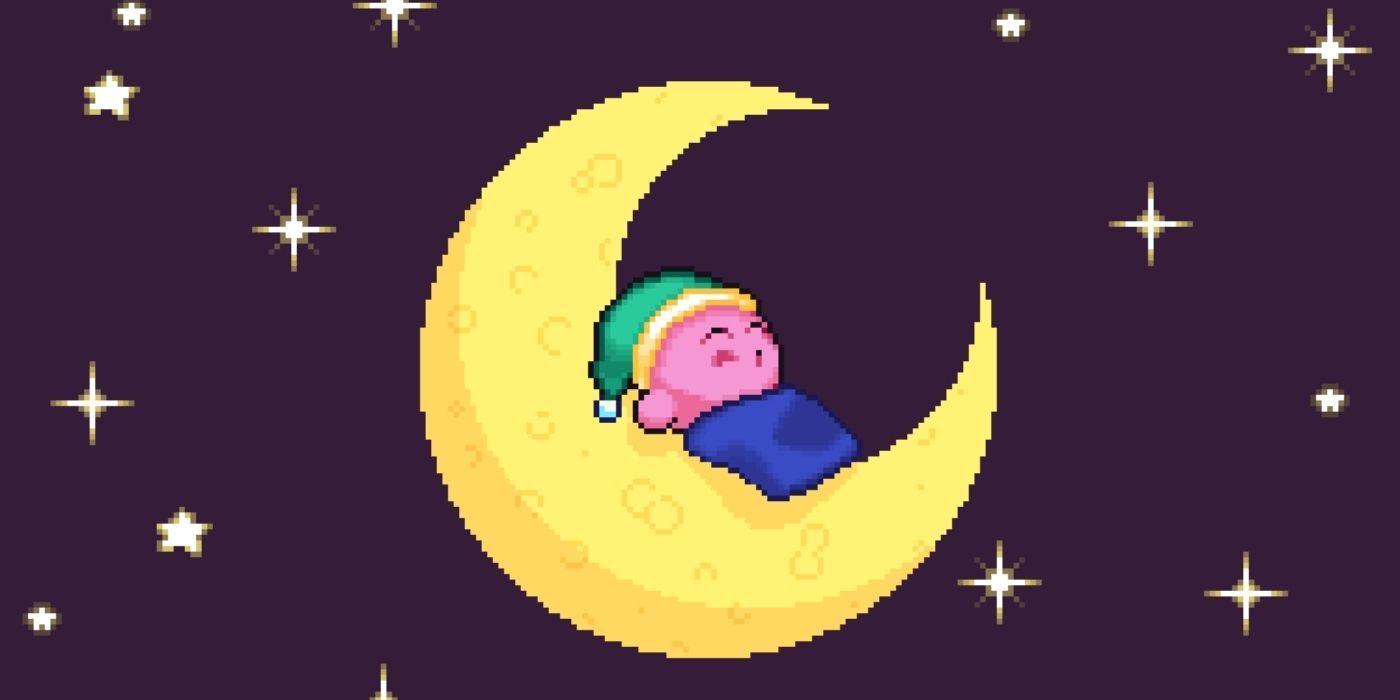 Kirby has had a rough time of it. He's spent all day eating enemies and shooting them out as stars, until one got the better of him. Now, all he wants to do is take a long nap in the crook of the moon. He’s just put his sleeping cap on and crawled into bed, when someone has to come in and poke him awake. Sigh. Guess it’s time to save the world.

Probably one of the cutest game over scenes in gaming history, no one would fault you for wanting to let the little guy sleep. However, if you do, no one’s going to save Dream Land from trees with faces and a gigantic penguin with a hammer. No rest for the adorable puffball, eh? 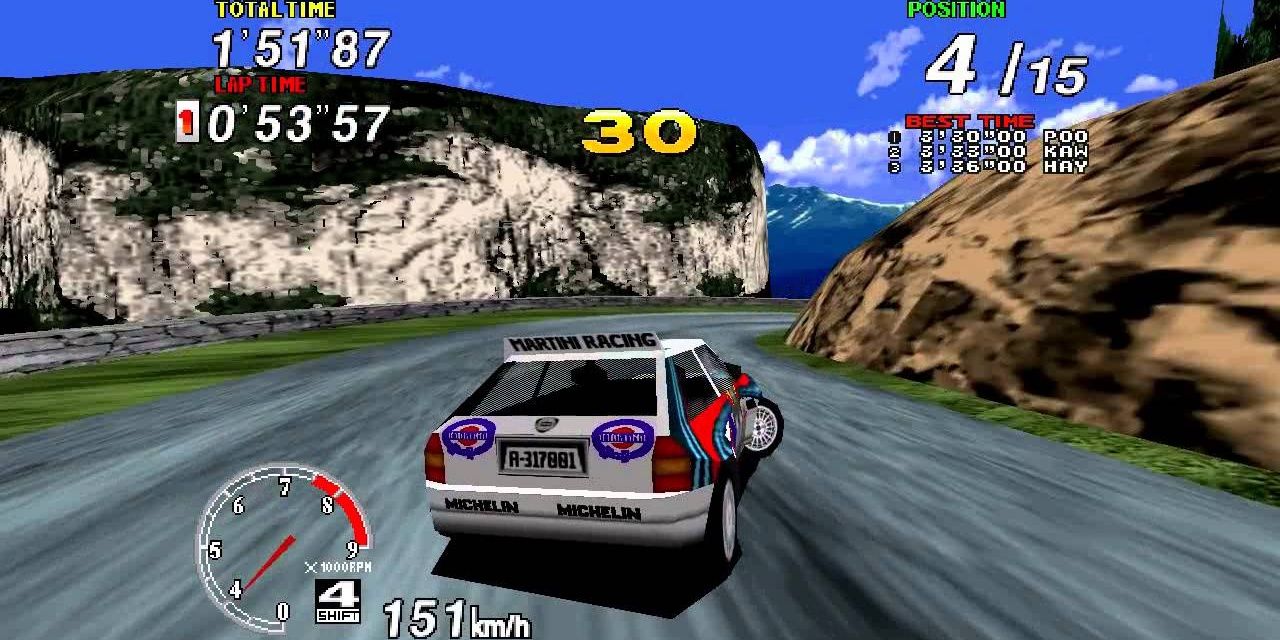 Early games have a history of bizarre game over screens, but none are quite as ludicrous, or as fun, as the one in Sega Rally. While the screen itself isn’t anything special, just some red text on a white background, the song that plays jubilantly after your failure is nothing short of hilarious.

Imagine someone blowing on a vuvuzela and setting off firecrackers in your moment of misfortune, then you’ll understand the energy that Sega Rally comes at you with. It’s perfect for a game where you’re racing around at top speeds, with "GAME OVER, YEAAAAAH” rushing past you like a nitro-boosted drag racer. 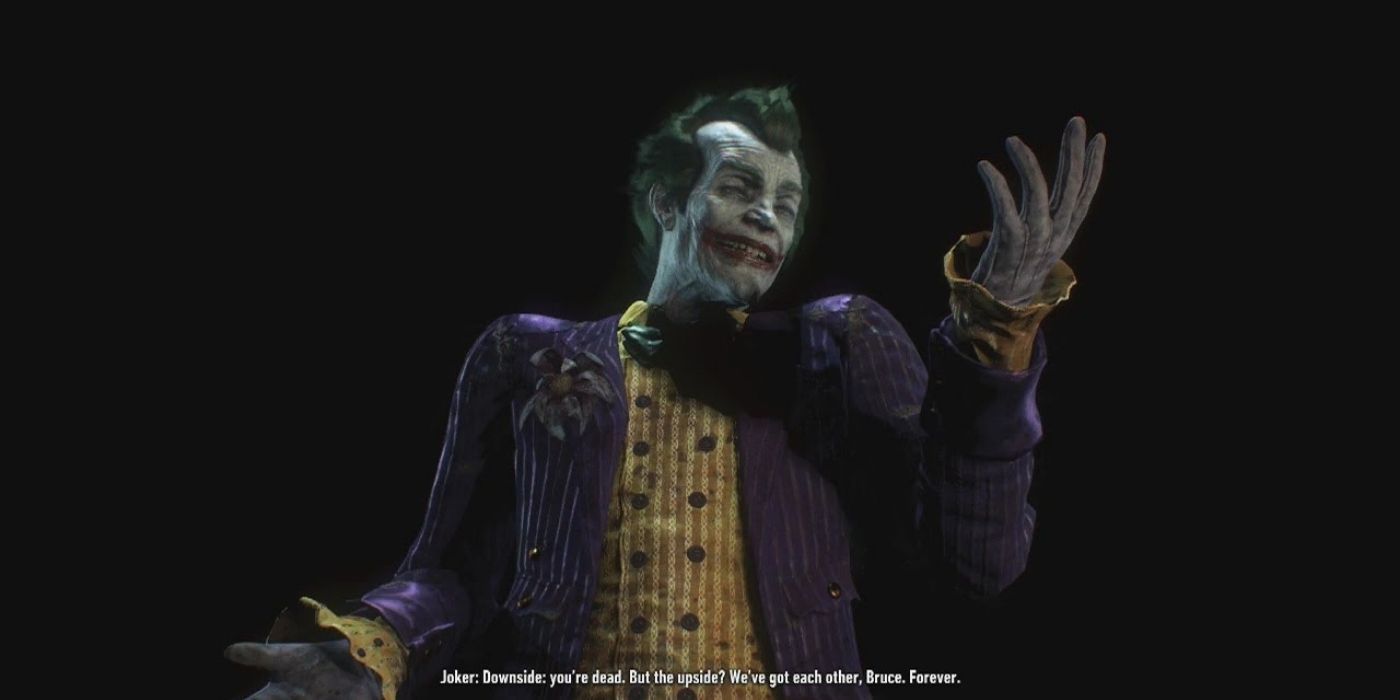 By all accounts, Batman’s villains have the right to gloat when they take down the Caped Crusader in the Arkham series — he’s amazingly strong, agile, and armed with more gadgets than an item hoarder playing Elden Ring. One wrong move, though, and you’ll find yourself facing down the main villain of the area, delivering one of their patented wisecracks before finishing you off.

Most of the time, game over scenes are a chore, something you have to wait through so you can get back to playing again, but the Arkham series makes them part of the entertainment. They don’t make you want to die any more, but at least they give you something to look at while the game loads. 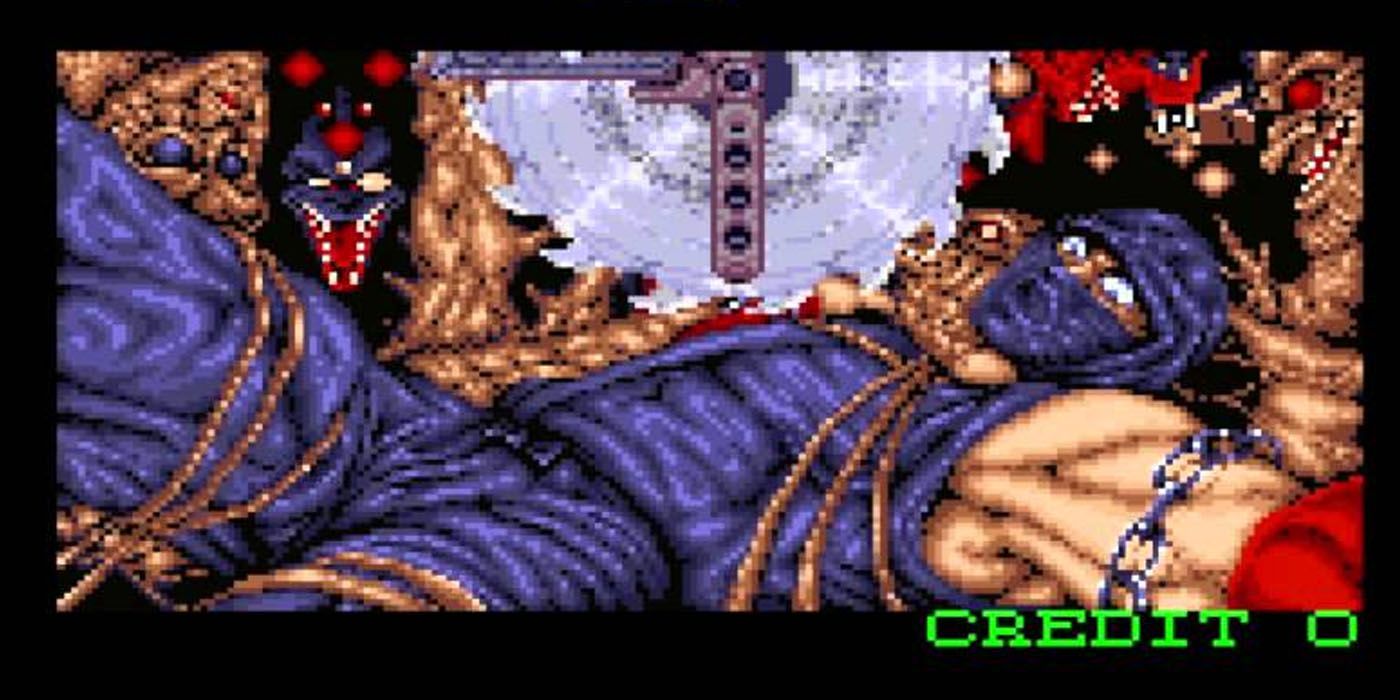 How did Ryu Huyabusa end up chained next to a bunch of terrifying creatures, with a rotating saw descending slowly toward his exposed chest? Because you pressed the wrong button and fell off of a cliff?

Don’t ask how, but this bizarrely intense game over screen is your reward for dying at any time in the original Ninja Gaiden. Punched in the face? Under the circular saw. Chopped by an axe? The circular saw again. It makes you wonder if your enemies just had a contraption they’d rigged up but never got to use, and keep putting you under it because hey, they might never have the opportunity again. 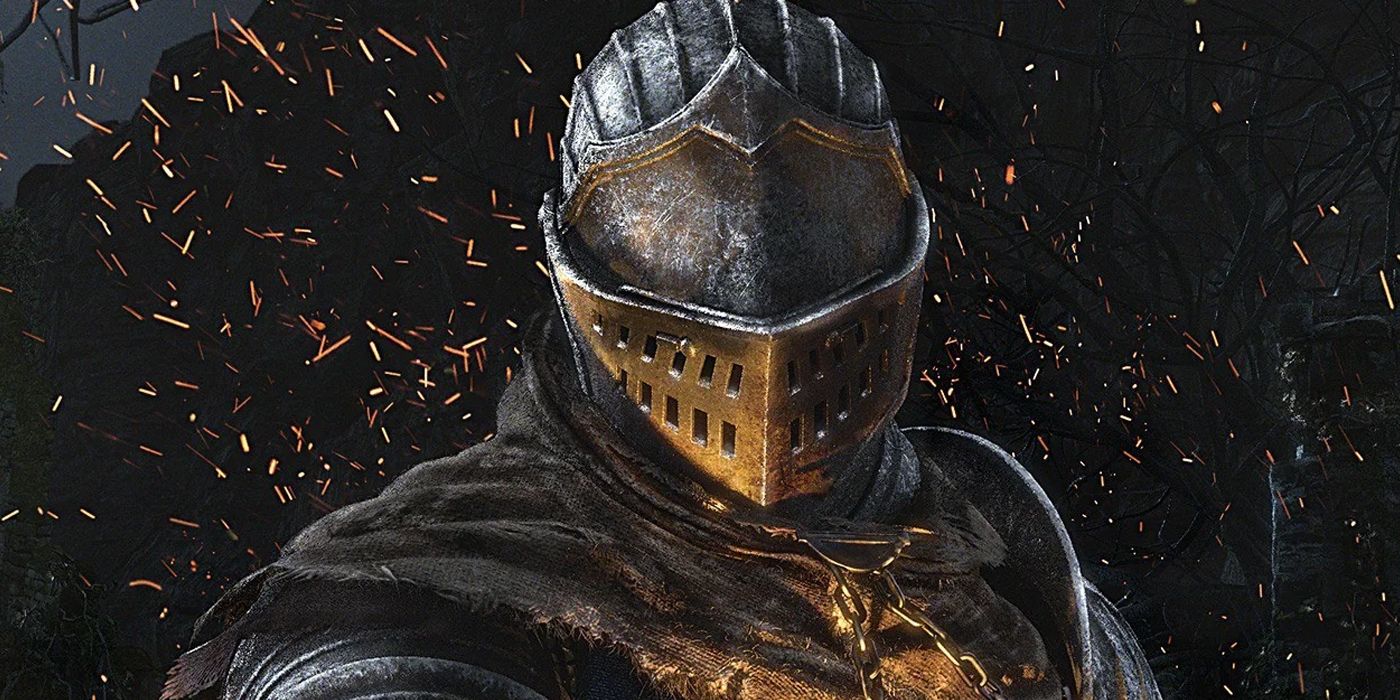 Life in the Dark Souls universe is brutal and short, and so is its game over screen. Your character gives a brief sigh, tips over, and the famous 'You Died' text appears in all caps. It’s over as quickly as it’s begun, like your fifteenth run at Artorias. And, while it’s not fancy, the screen’s brevity actually allows you to keep going with the parts of Dark Souls that you love the most: trying not to see the screen again for as long as possible. 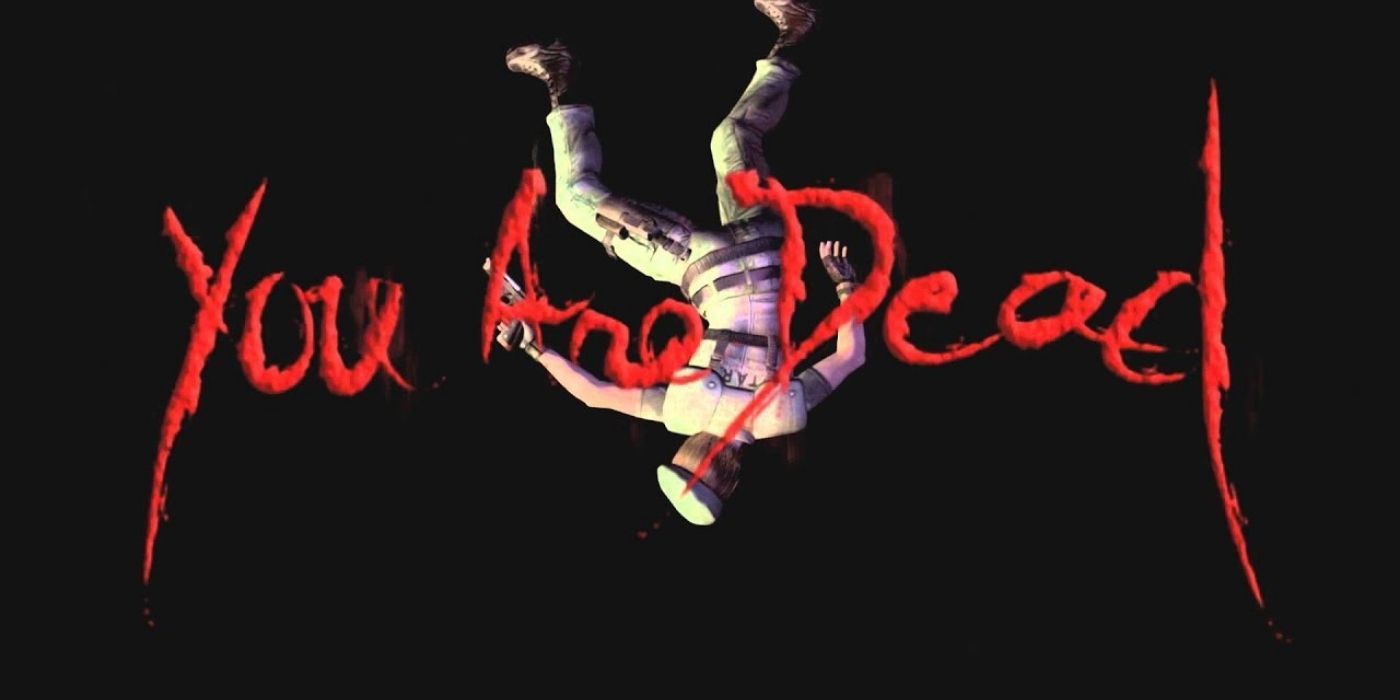 Gloriously spattered with gore, the Resident Evil series deserves a game over screen as dripping with ichor as Osmund Saddler in his final form. Fortunately, the game provides you with exactly that. Whenever your brains are eaten by a zombie or you’re turned into a Jill sandwich, it greets you with the phrase “You Are Dead” splattered in blood across your screen.

It’s not fancy, but it’s effective, perfectly accompanying a terrifying jaunts through Racoon City and elsewhere. 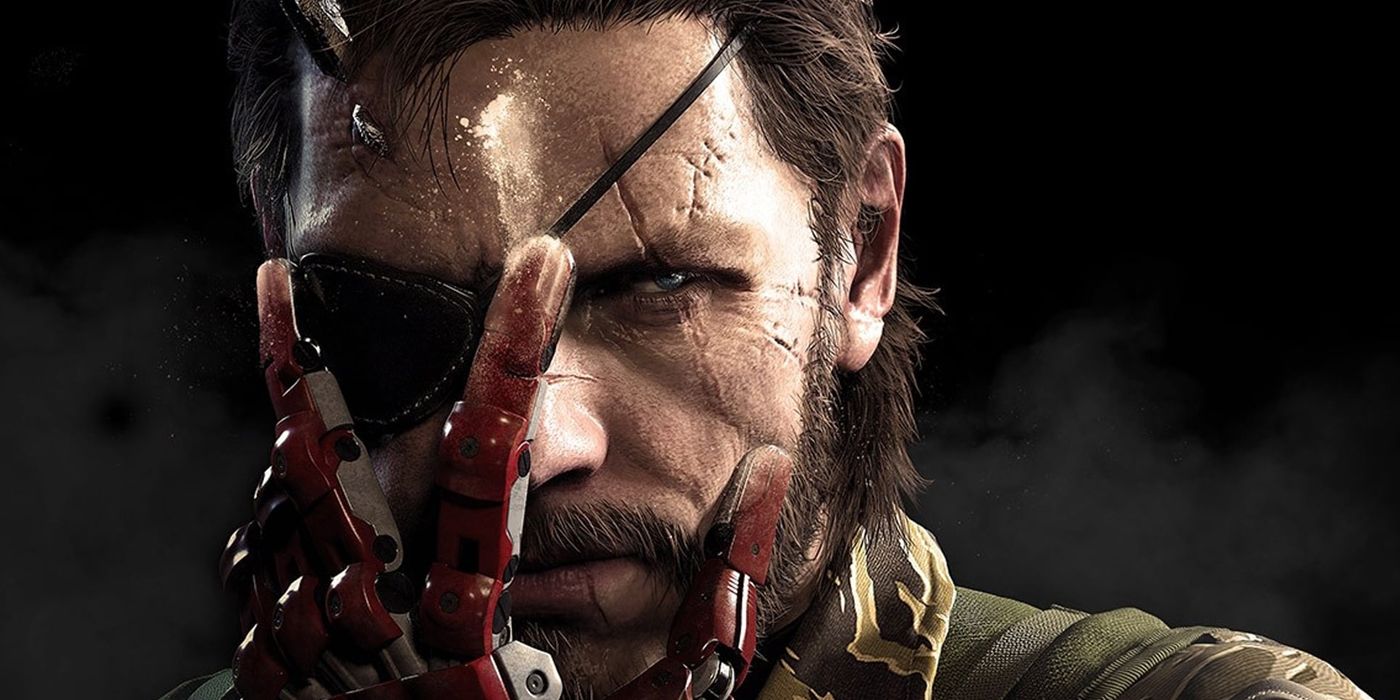 It must be hard working with Snake. Aside from having a very difficult time figuring out which one he is, most of the time your only connection with him is by Codec. You’ll only know his progress by what he tells you, and you’ll only know he’s gone when he stops responding.

This is probably why, when you die in the Metal Gear series, your handlers react with the bewildered “Snake? Snake? SNAAAAAAAKE!” Losing contact, they can only assume you’ve died, and as corny as the line is, the desperation with which it’s delivered makes it stick in the same part of your head as Luke’s iconic “NO!” from Star Wars. 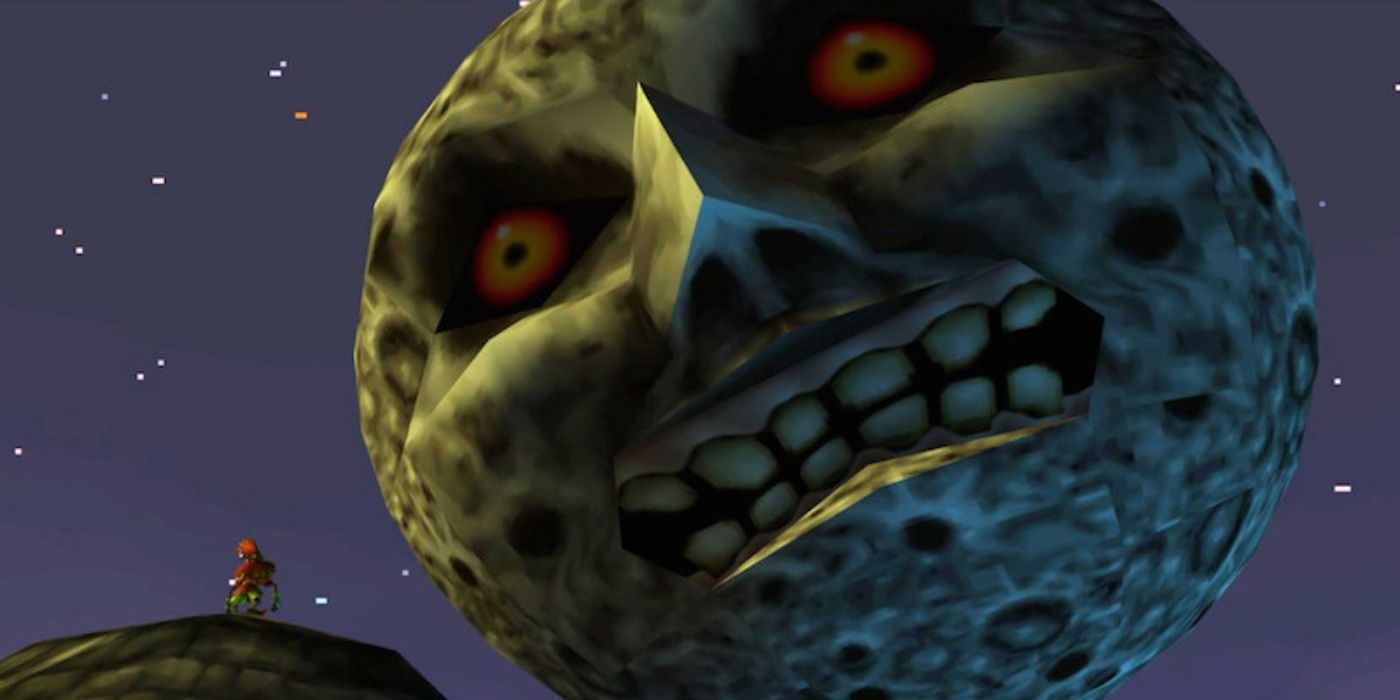 You can die in a lot of ways in The Legend of Zelda's dark land of Termina, but most of the time you’re the only one that faces the consequences. This is not so if you let the timer run down on the game’s three-day clock, and let the grimacing moon crash down on Clocktown in a ball of fire. The gigantic impact wave ensures that almost no one in the land survives, and you are forced to see everything you’ve fought for reduced to rubble — all while Majora’s mask laughs at you through the flames.

What makes the game over screen truly iconic is not all of the destruction, but what comes afterward. Once the flames subside, you’re faced with a black screen, a small chuckle, and the words “You’ve met with a terrible fate, haven’t you?" This final message underscores the game’s bleak fatalism, showing you the silence of a world where there is nothing left.