You are here:
Home / 10 Fighting Games With The Best Alternate Costumes

Pretty much everyone loves to pick up a good fighting game every once and a while. There are countless iconic fighting game characters, with even more iconic designs, but sometimes those designs can get a bit stale. In order to improve the longevity of a design, an easy fix is to throw in some alternate costumes.

Fantastic alternate costumes let designers add a touch of silliness to what are usually serious games otherwise. Seeing your favorite character dressed up like a cowboy or in an even more intimidating outfit can take someone's love of a character even higher. There have been hundreds, if not thousands, of alternate costumes to date, but only a few games have the absolute best. 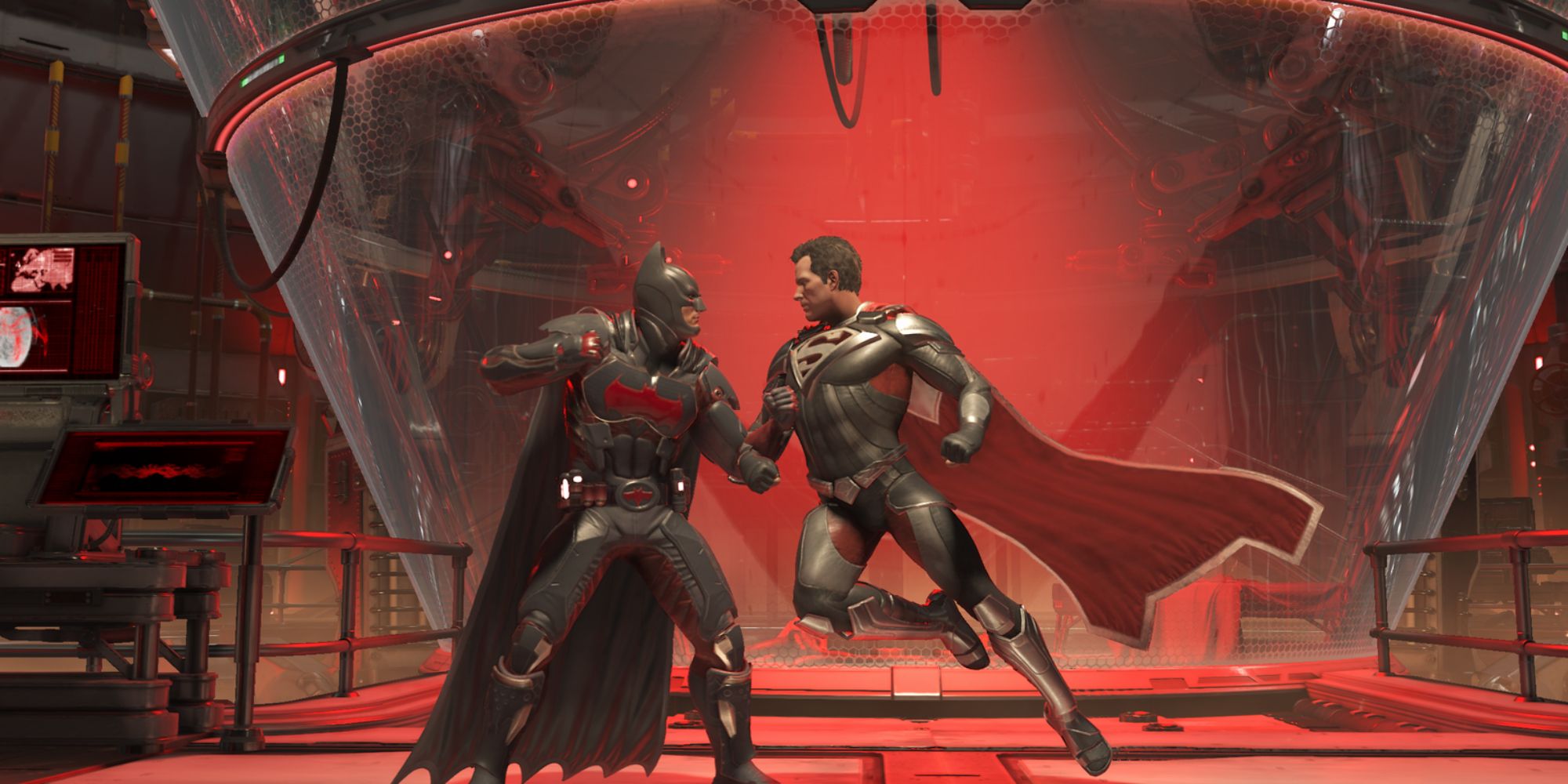 Much like Mortal Kombat 11, Injustice 2 lets players have some level of customization over the various playable fighters. Thanks to the sheer number of cosmetics available in the game, you can alter the appearance of your favorite DC heroes and villains with ease.

The system is far from the standard alternate costume style of most fighting games, but the route the designers took allows for a lot more time with a feeling of progression while playing Injustice. Although, there is the odd costume that just makes it look like anyone could survive one of the game's super attacks. 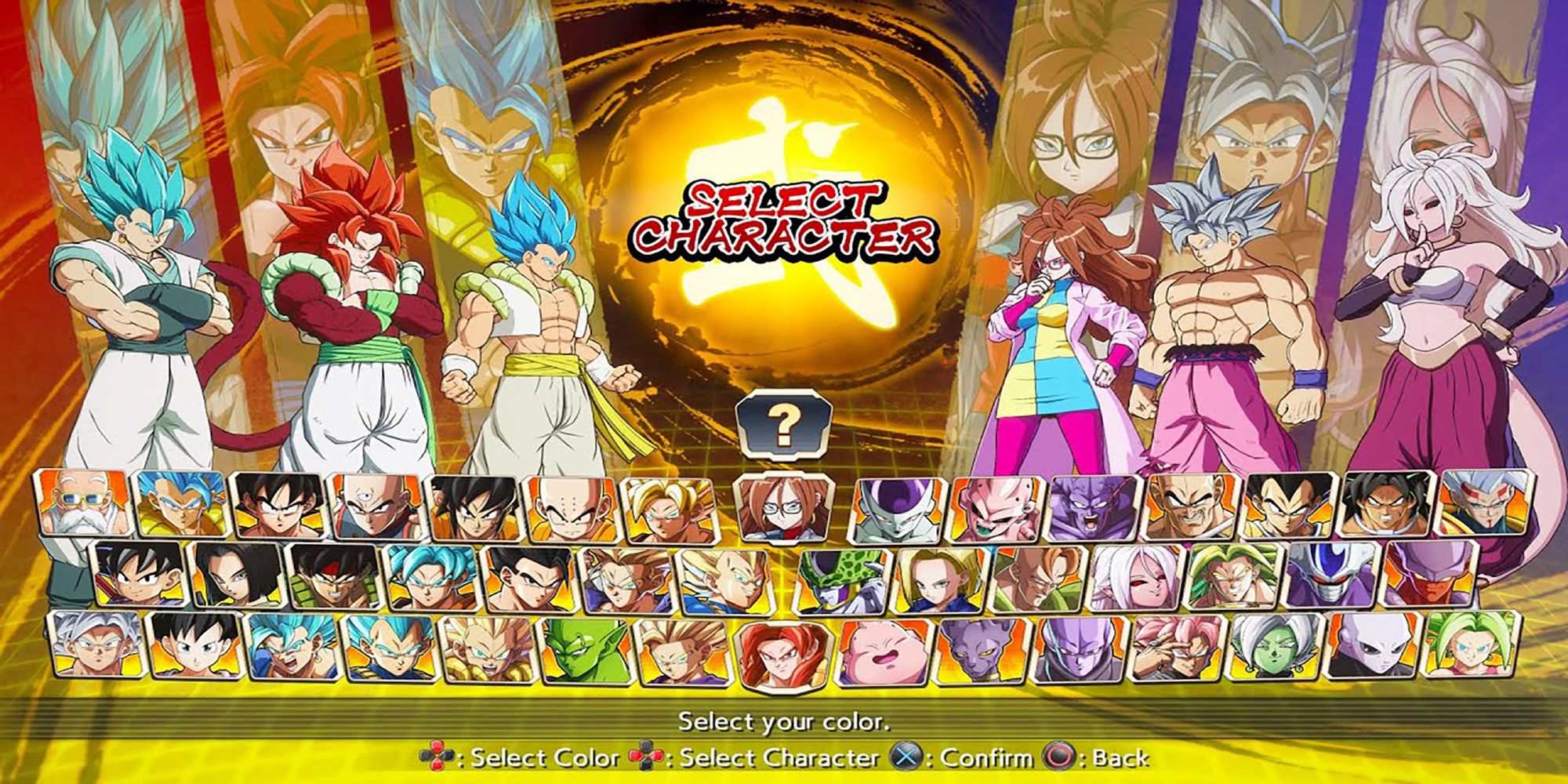 It is worth mentioning that a lot of fans of Dragon Ball FighterZ have been hoping for some genuinely unique alternate costumes that showcase the ways characters have been redesigned over the series' history. While that has arguably been done a lot, FighterZ does tend to stick to palette swaps.

It’s worth pointing out that while these palette swaps are standard, they are still cool to see. It’s not every day that Dragon Ball characters get to wear new threads, so most fans are happy being able to see Goku in something different than orange and blue. 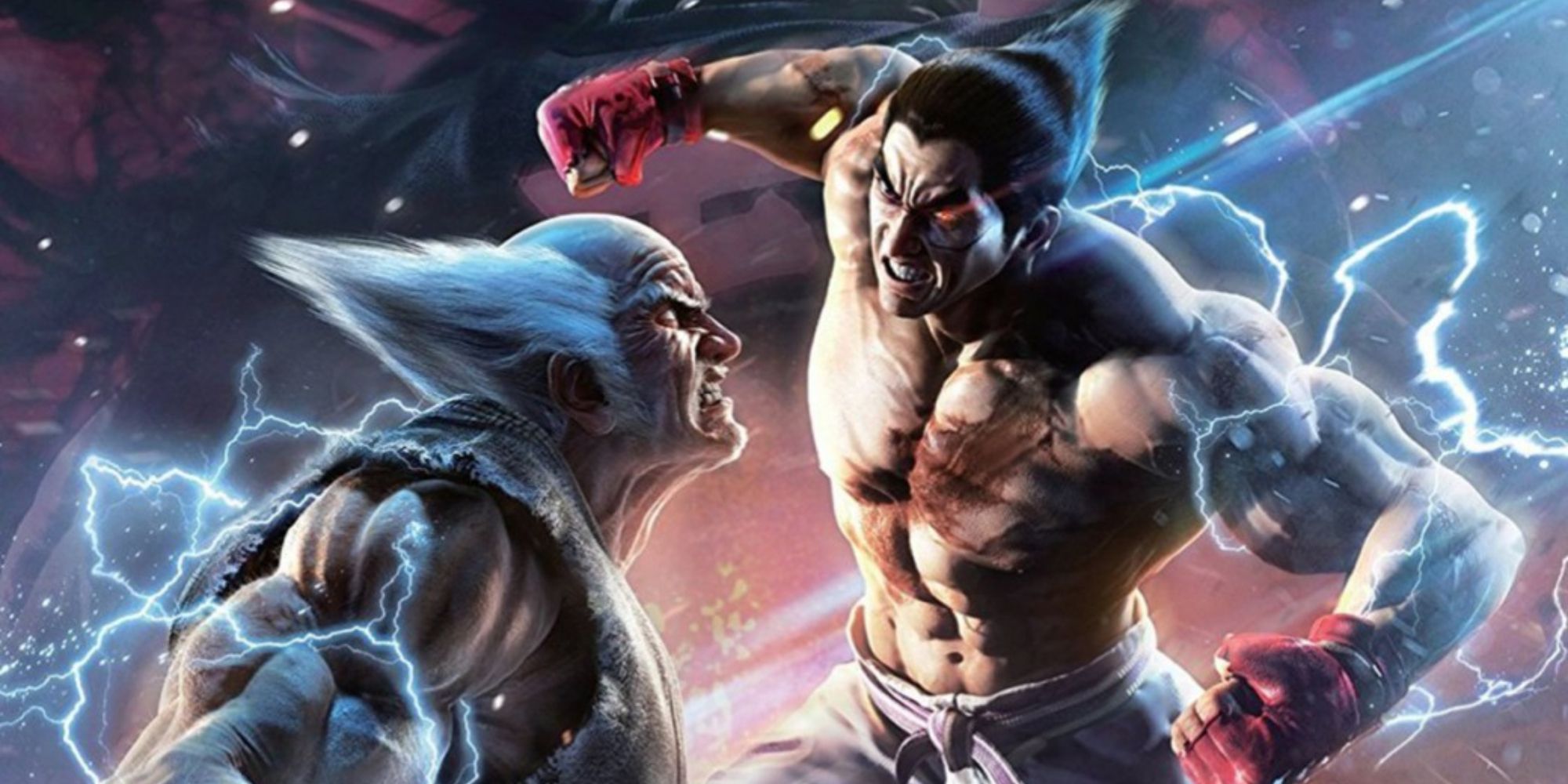 When it comes to classic series, Tekken is almost always brought up. The game features a dynamic fighting system in which a single mistake can mean a loss.

While the gameplay is exhilarating, the costumes are fantastic as well. The basic alternate costumes on offer are great, but when you learn that collaborations have been done with New Japan Pro Wrestling, the joy in the heart of every hardcore wrestling fan is sure to be at maximum. 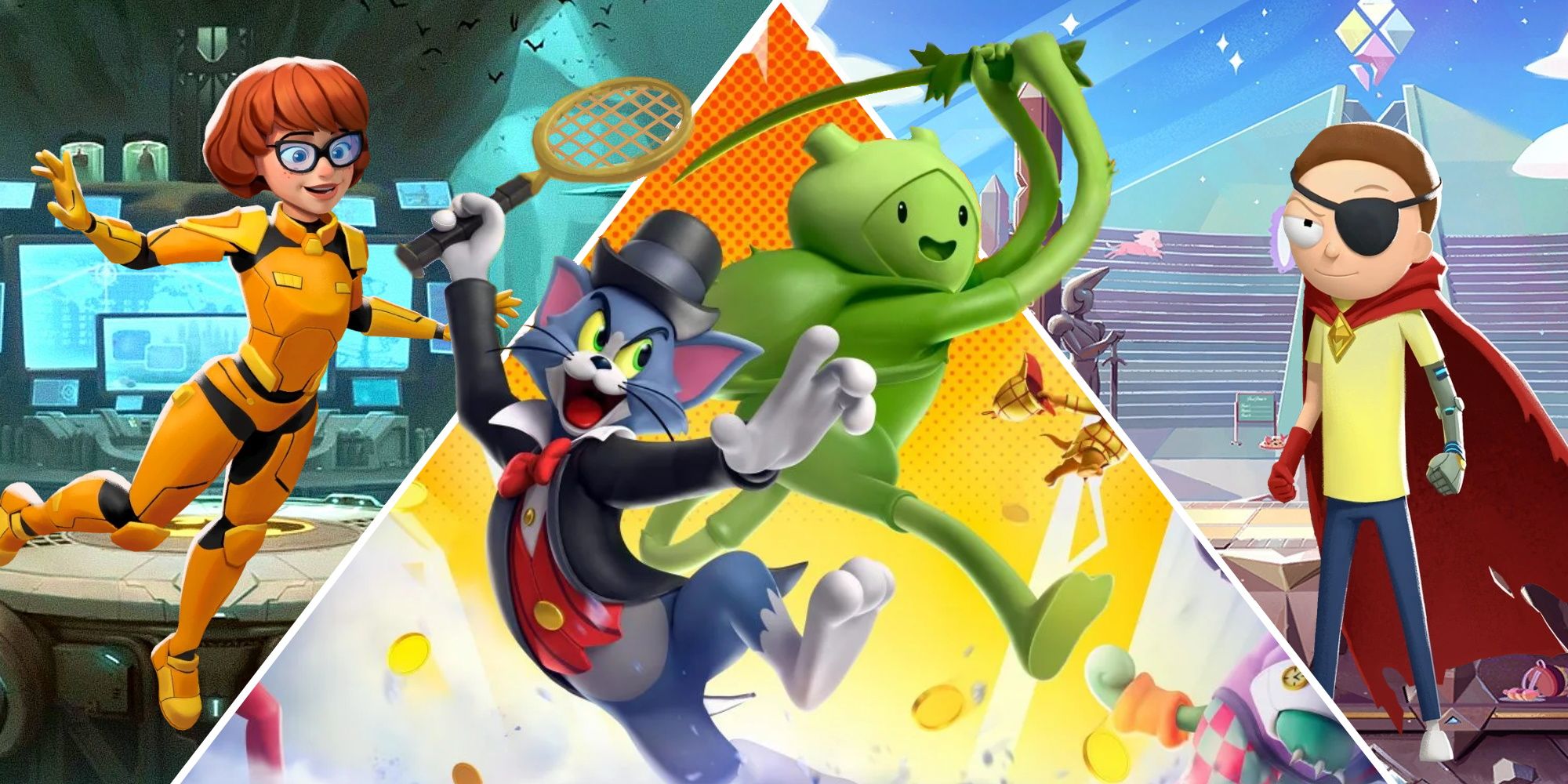 If most people were being honest, they’d admit that MultiVersus is a fantastic game with equally fantastic character designs. Thanks to all the recognizable fighters included, there also happen to be plenty of incredible alternate costumes to pick up and brawl in.

A lot of people don’t love the initial look of Batman in the game, but they do love his classic Animated Series alternate costume. Of course, who could forget about the always incredible Brunhilde Bugs costume for the wonderful Bugs Bunny? The options are limitless in MultiVersus, and they’re only getting better with each game update. 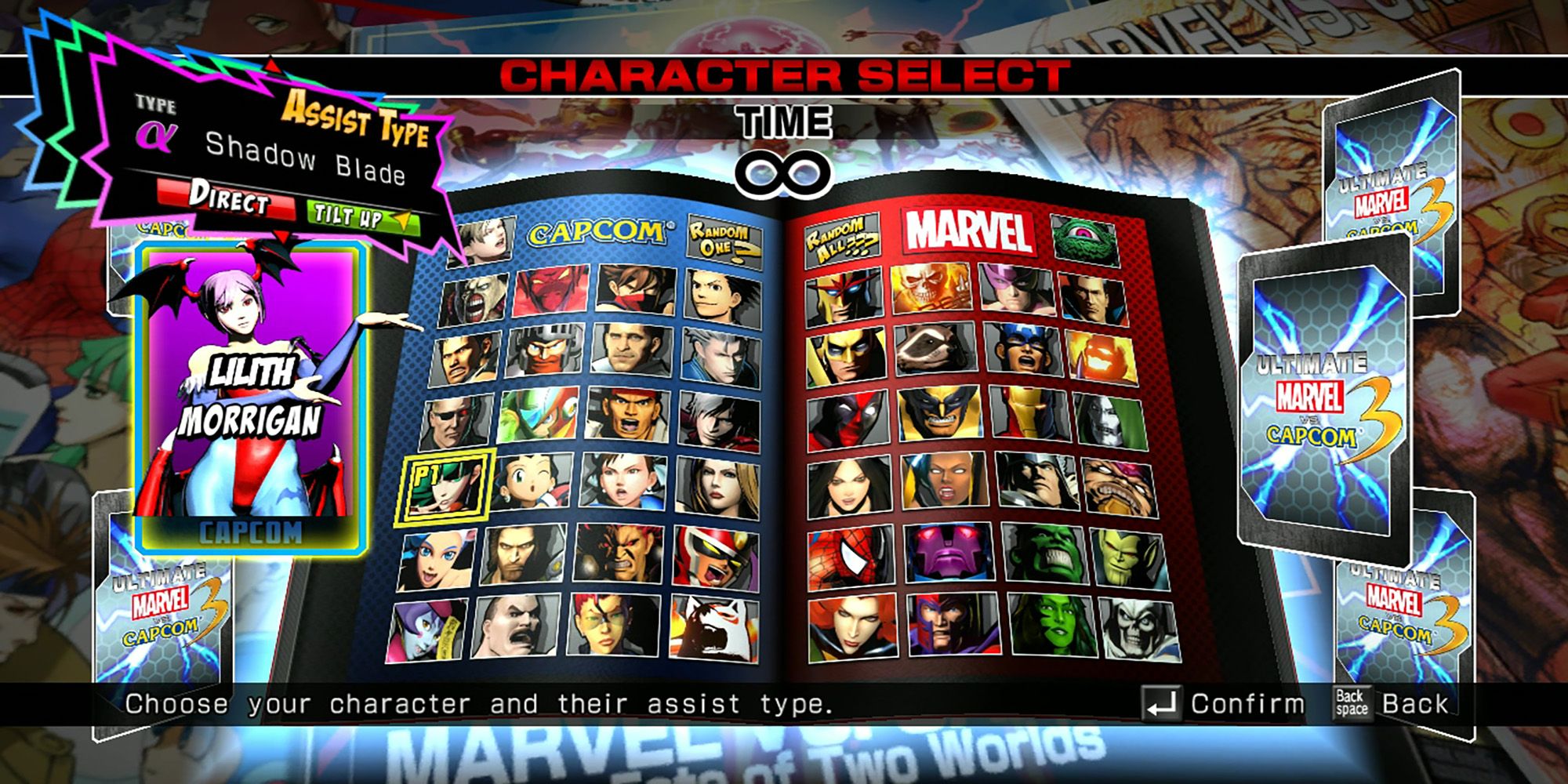 At a glance, a lot of the costumes in Ultimate Marvel Vs Capcom 3 look like simple palette swaps, but they are so much more than that. A lot of the alternates in the game are actually deep cuts into character lore from the various mediums they’ve appeared in.

Many of the comic book characters' different costumes can be traced to unique appearances which were the dawn of the costume in one-off situations. For a character like resident boulder-puncher, Chris Redfield, his options include an ode to Final Fight and even a classic character design from the Resident Evil series. 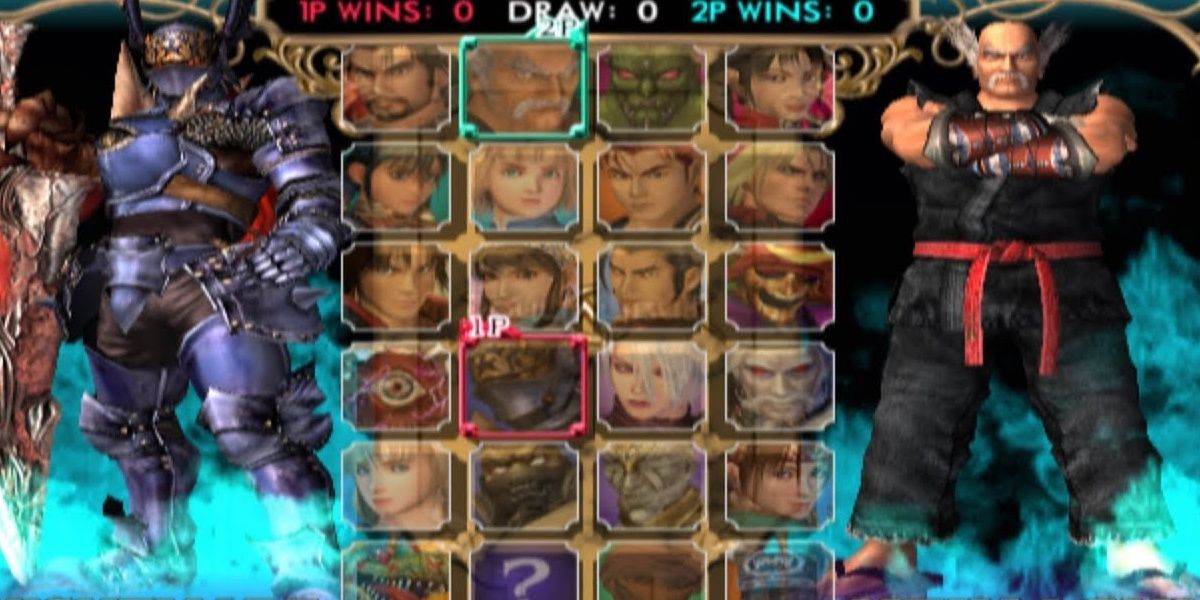 While the Soulcalibur series has delved a bit further into palette swaps than most people would like these days, there was a time when their alternate costumes were fantastic. Back in Soulcalibur 2, players had some incredible alternates to choose from.

Rather than palette swaps, characters would often have entirely new outfits, often changing the entire dynamic of the character design. Two great examples of that very thing are the characters Maxi and Yoshimitsu, each practically becoming entirely new characters upon donning their alternates. 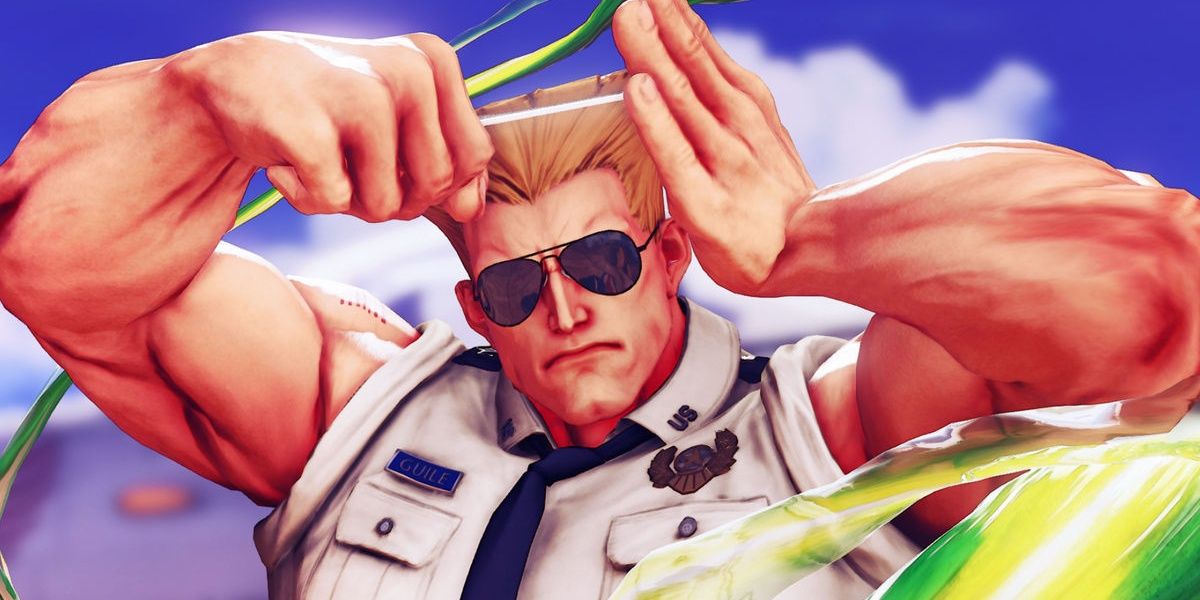 Much like its predecessor, Street Fighter 5 is absolutely loaded with alternate costumes to choose from. Rather than only having simple palette swaps, each character has a bit of a unique redesign to choose from as well as their classic look.

Being able to choose between the now fan-favorite bearded Ryu look and his classic style is something a lot of fans love. There are just too many fantastic options to mention, so it’s worth exploring everything Street Fighter 5 has to offer in order to find your favorite. 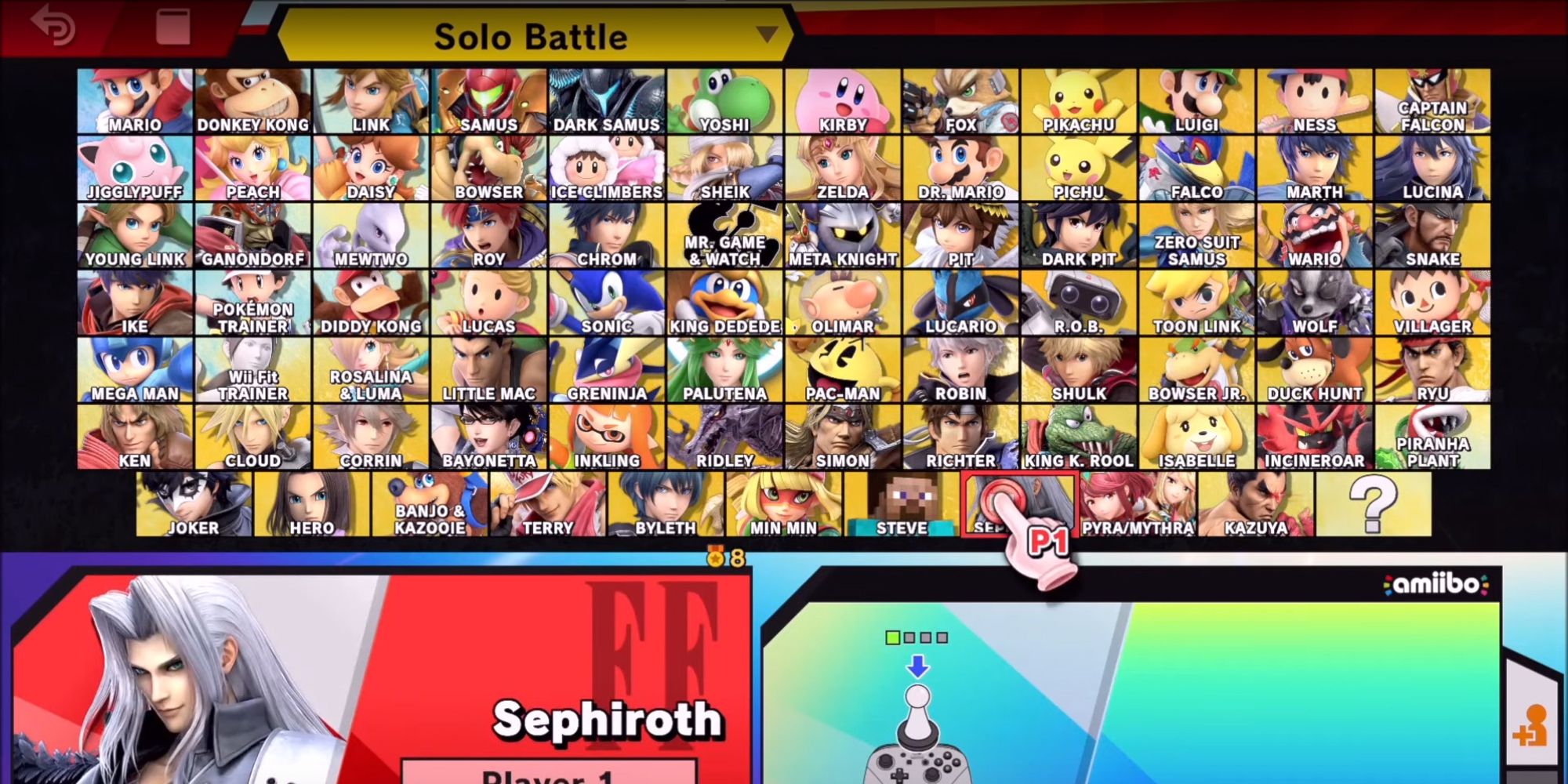 With how many characters are in Super Smash Bros Ultimate, it probably won’t surprise anyone to learn that there are literally hundreds of different costumes to try out. While all of them are simple palette swaps, they often represent different things.

The costumes may be callbacks to classic design choices, unique garb choices for characters, or even upgrades of their usual attire, but almost all of them are fantastic. Admittedly, a few characters do fall short in the alternate costume department, but those characters tend to have few unique game appearances under their belts. 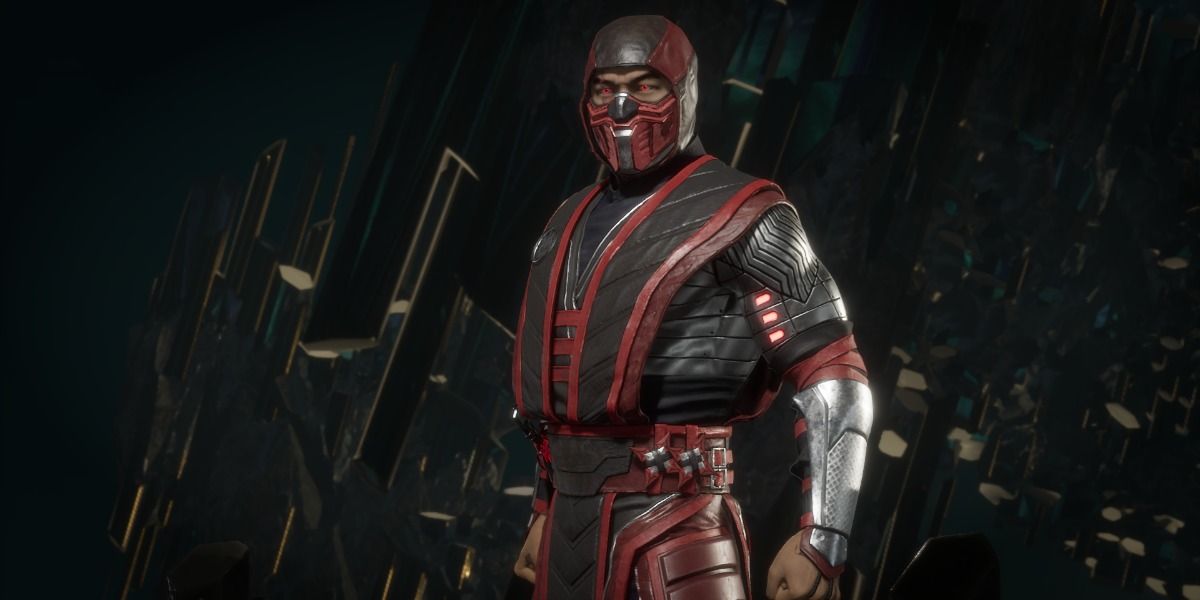 It’s almost impossible to not include Mortal Kombat 11 due to the sheer number of customization options that are available to you. There are dozens of costumes available for every playable character in this beginner-friendly game, and even their gear is customizable.

Rather than having the standard style of one or two color palette swaps, the Mortal Kombat series outdid itself with the options you have. Ninja mimes, colorful ninjas, and a rarity system to tie it all together, all put the costumes on par with the brutal fatalities. 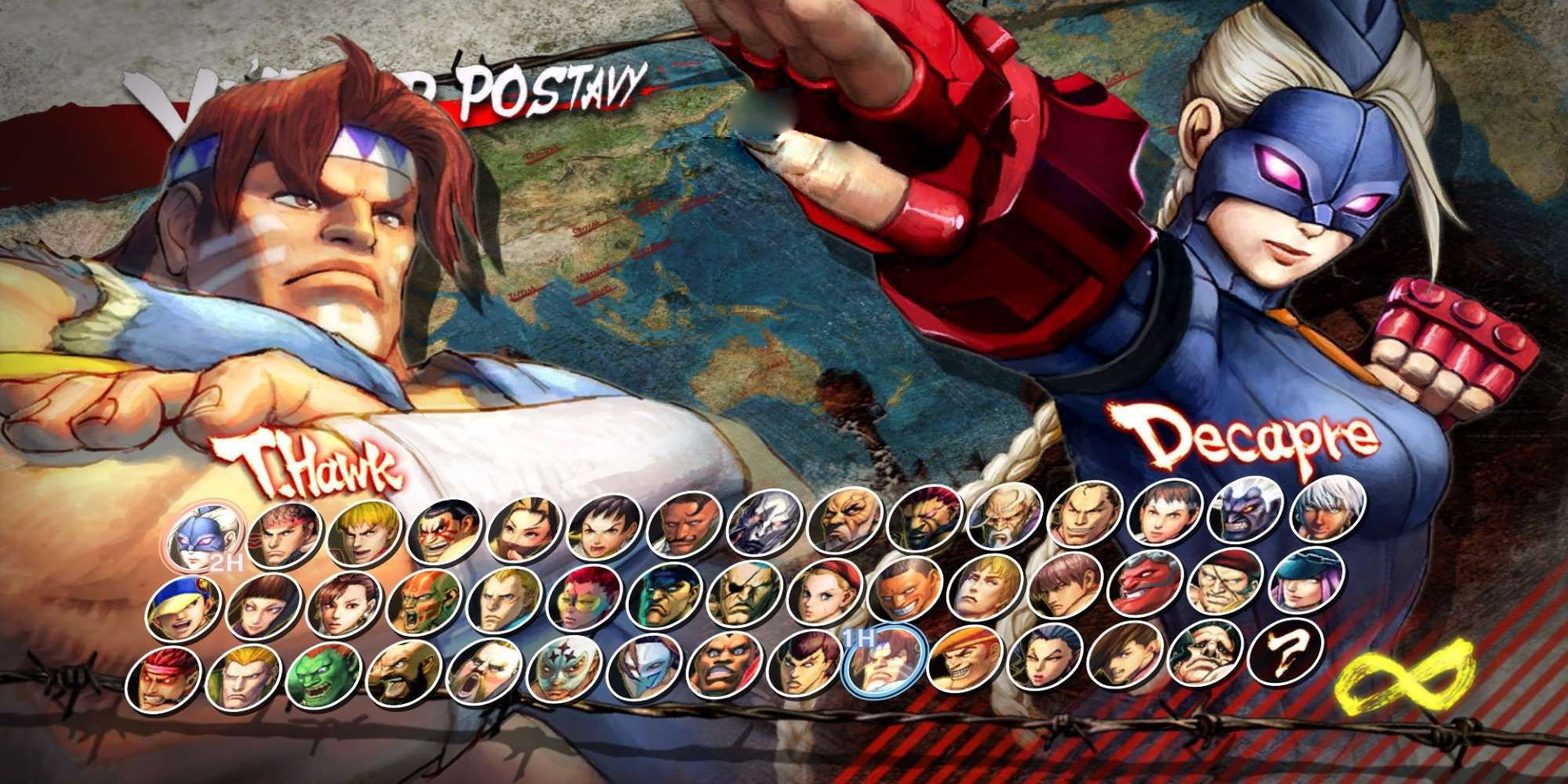 While there are plenty of fantastic alternates for every character, there are also multiple themed alternate costume lines. Some of the most entertaining alternate lines are the summer vacation lines, the horror lines, and the wild lines, but Ken’s simple cowboy alternate costume is always perfect for a laugh.