You are here:
Home / 10 Characters Who Should Be Playable In Marvel’s Midnight Suns

10 Characters Who Should Be Playable In Marvel’s Midnight Suns

Marvel's Midnight Suns pits heroes from across the Marvel universe against Lillith, the Queen of Demons. This is a stark contrast to prior Marvel games, which have fallen more in line with the science fiction genre. While there are sci-fi elements in Midnight Suns, it takes place in the supernatural corner of the Marvel universe.

Players can control various characters, such as Iron Man, Captain America, and Doctor Strange, as they navigate horrors lurking in the dark. However, there were some missed opportunities in Midnight Suns. Since it has a supernatural backdrop, a few other characters might have worked better. 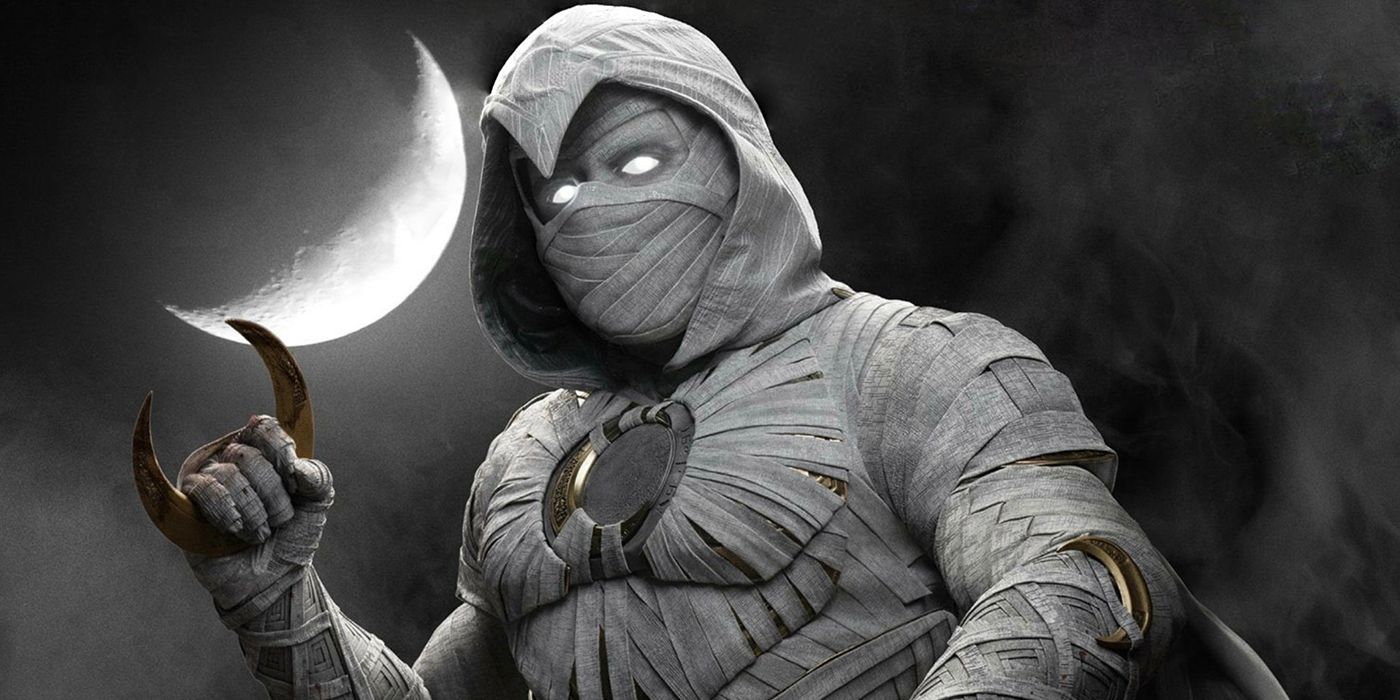 Moon Knight appearing in Midnight Suns is a major missed opportunity. His Disney+ series introduced him to non-comic book fans, and a video game appearance would have shown off more of his abilities. His supernatural connections warrant him a slot on the team.

Well, that, and he was a Midnight Son in the comics, along with Blade and Ghost Rider. Marc Spector's connection to Khonshu, an Egyptian God, cements him in the supernatural community. Having a direct line to a god would add a new layer to Midnight Suns.

9/10 Werewolf By Night Has A Nose For The Supernatural 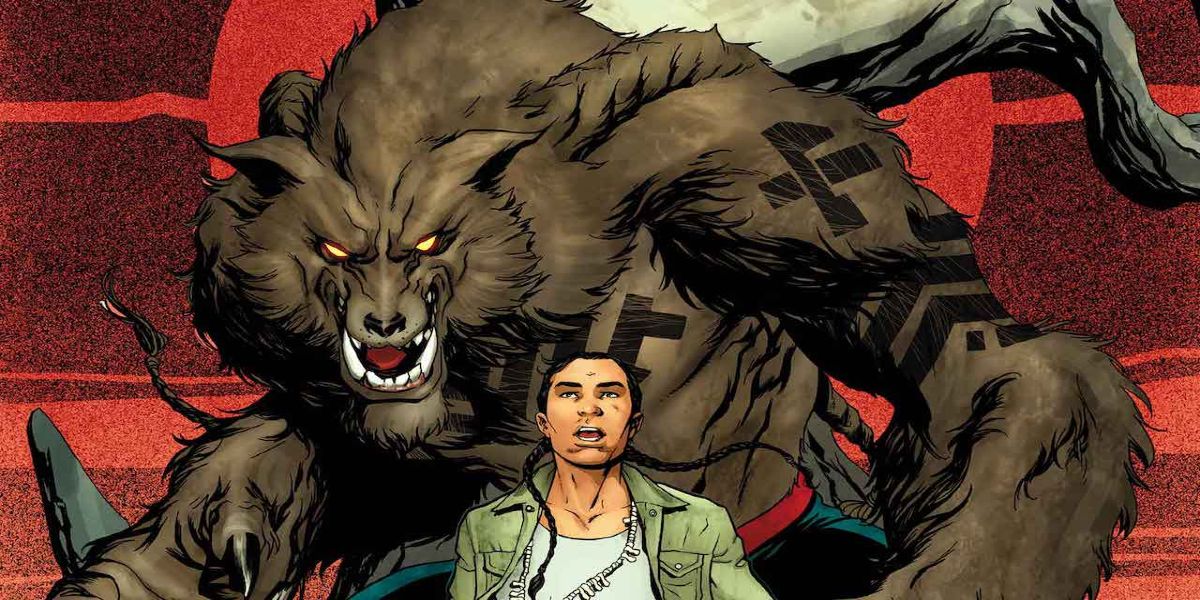 Every supernatural team should have a werewolf. They just should. They can be big brutes who tank a bulk of the incoming damage for the team because they're refined fighting machines. They can also use their heightened sense of smell to track down enemies.

Not to mention Midnight Suns is coming off the heels of Werewolf By Night debuting on Disney+. You should have had the option to choose Jack Russell or Jake Gomez, one of the two main werewolves from Marvel, as a playable character in Midnight Suns. 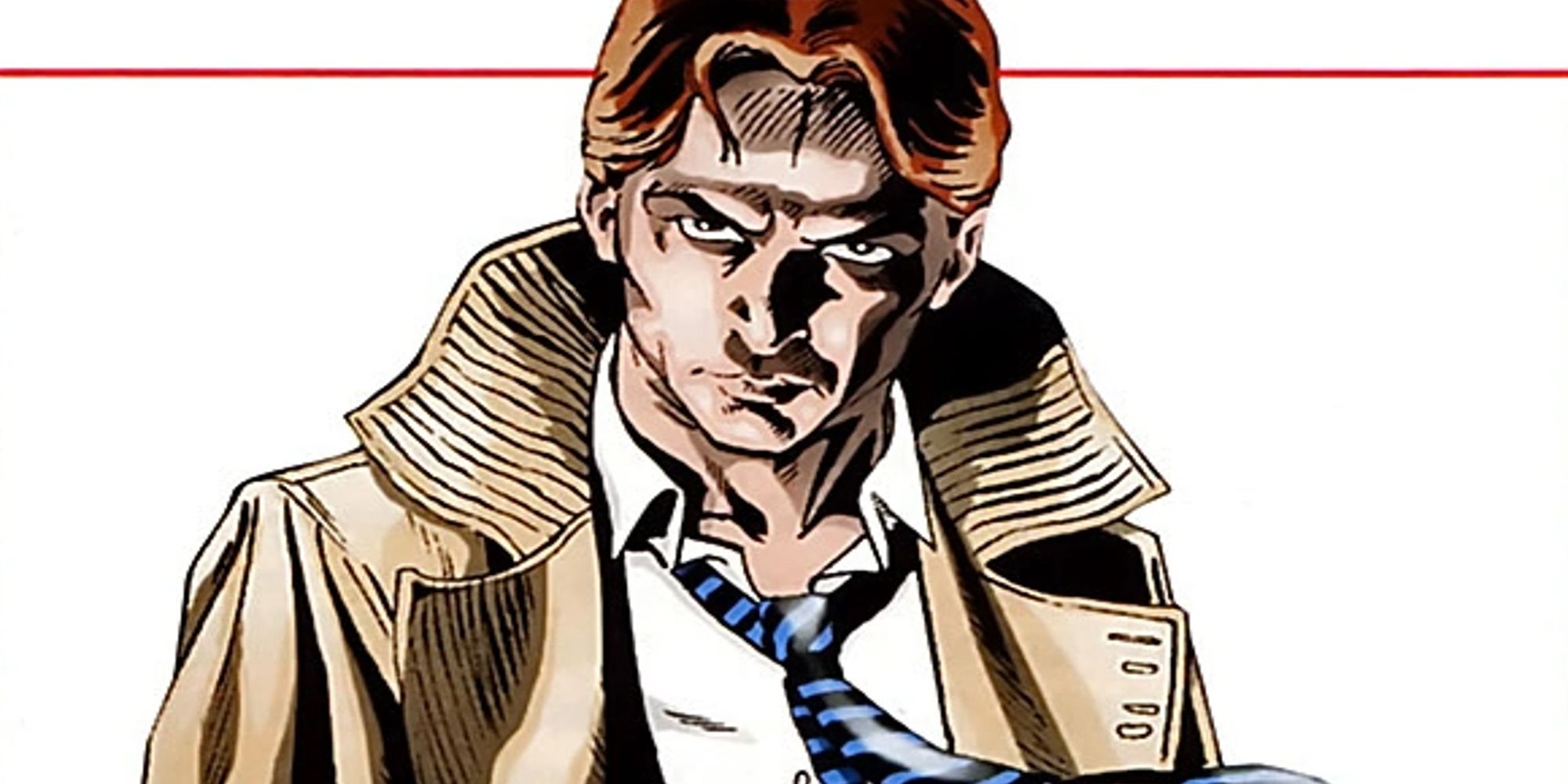 He's no John Constantine, but he is Ryan Reynolds. Okay, not really, but Ryan Reynolds played Hannibal King in Blade Trinity. It might not have been that difficult to get Ryan to come back to voice the character. Can you imagine the marketing he would have done for this game, too?

Ryan Reynolds goes all out for his roles, and it would give him another hat in the greater Marvel Universe. If nothing else, it would have been a nice re-introduction to the Nightstalkers.

7/10 Clea Is A Better Sorcerer Supreme 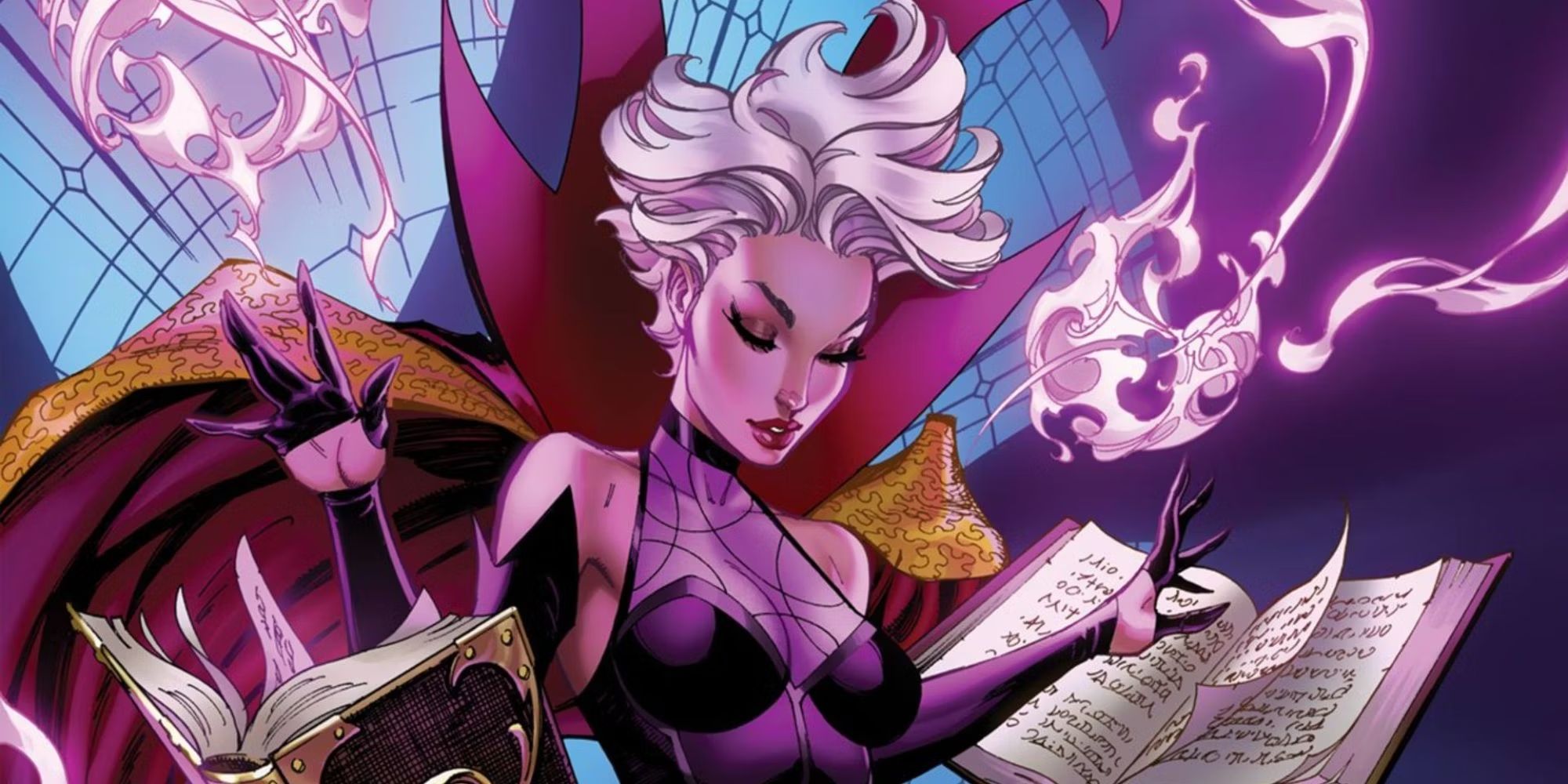 Doctor Strange in the Multiverse of Madness introduced Clea, niece of Dormammu, at the end of the film. What many don't know about her is that she was recently the Sorcerer Supreme and wife of Doctor Strange. She hails from the Dark Dimension, which gives her an edge that Doctor Strange lacks.

She's tough as nails and has an attitude equally as strong. Not only does she have all her husband's powers, but she also wields power from her home dimension, making her a bigger threat to her enemies. 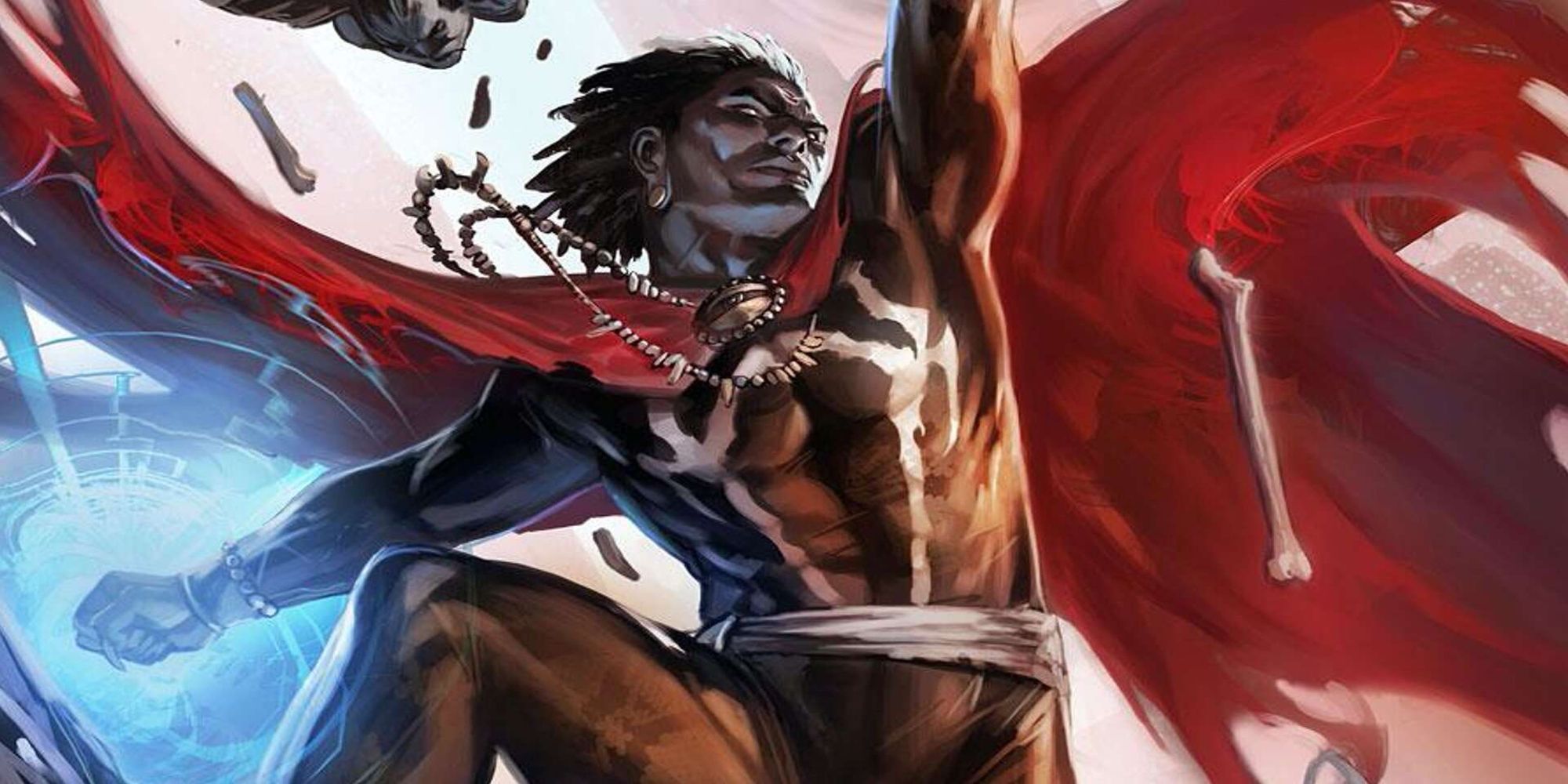 We've all seen the kind of magic Doctor Strange uses, whether it was in the comic or on the big screen. It's time to see some other magic. Who wouldn't want to use voodoo to fight off the hordes of enemies in Midnight Suns? He's a powerful character who briefly replaced Doctor Strange as Sorcerer Supreme.

Brother Voodoo might not be as popular as characters like Iron Man and Captain America, but he has taken on heavy hitters like Agamotto (source of the Eye of Agamotto). His powers come from the Loa, the spirit-gods of voodoo, who grant him powers of teleportation, fire immunity, control over lower life forms, and much more.

5/10 Daimon Hellstrom Has A Dark Lineage 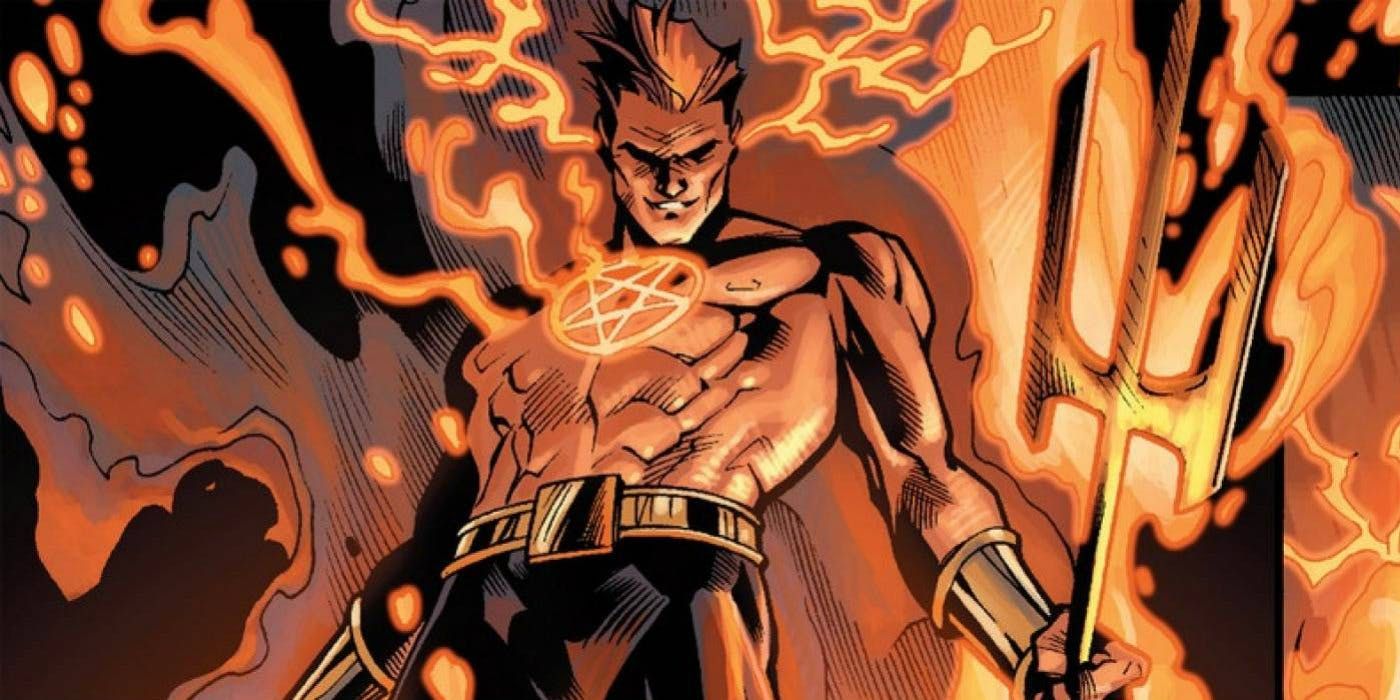 The son of Satan would be an excellent addition to the Midnight Suns. Most might expect the son of the first fallen angel to be evil, but Daimon went in the opposite direction and embraced his humanity.

On top of the powerful dark magic Daimon wields, he is capable of healing others, which would be useful in a game with an ensemble cast. His knowledge of the supernatural world would be useful against the antagonists, and his connections are unmatched. 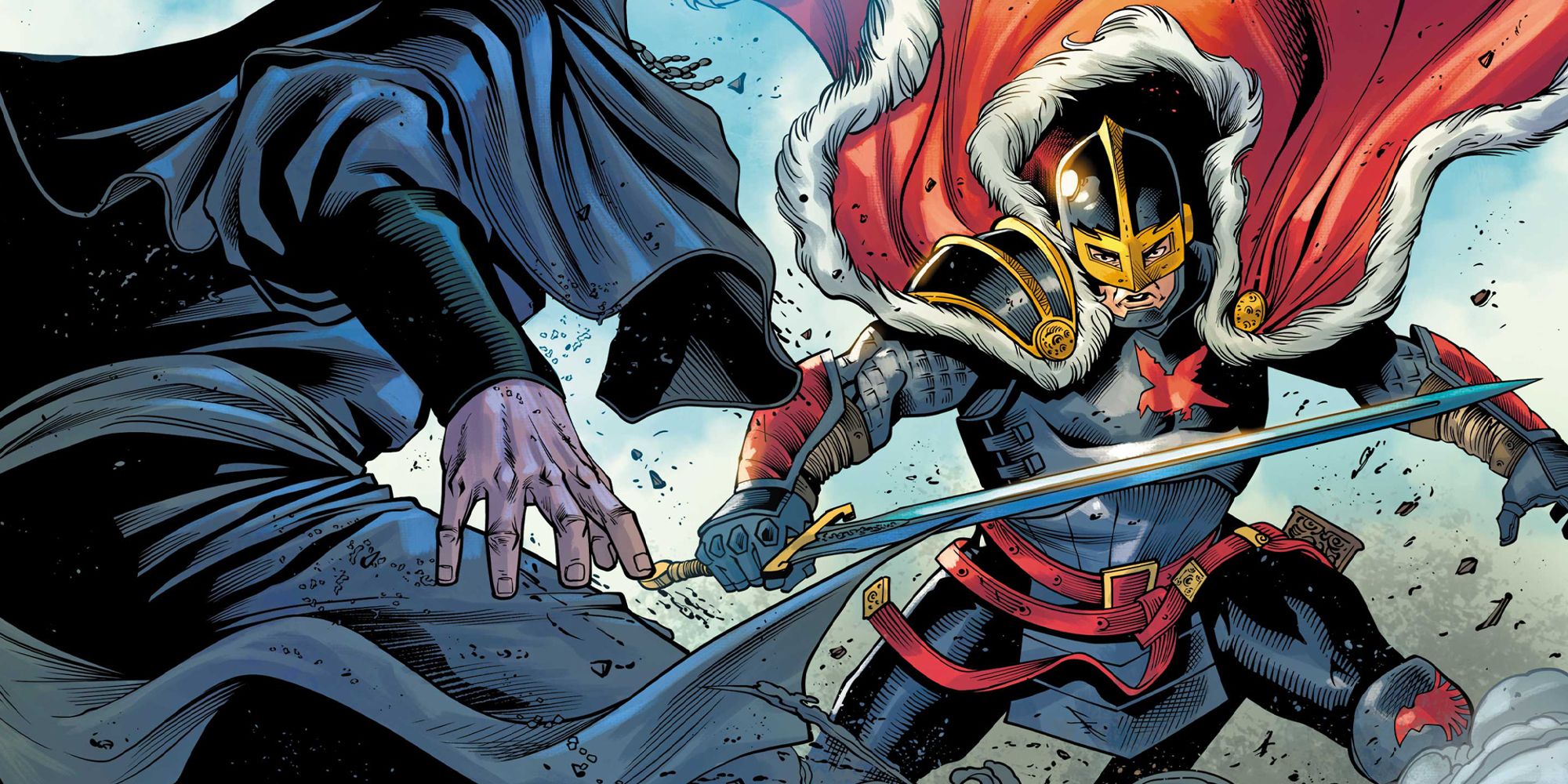 blahThe world, Marvel or otherwise, needs more knights. Especially a knight that has taken on Greek gods and lived to tell about it. The Black Knight wields the cursed Ebony Blade. The more blood the blade sheds, the closer to insanity the wielder becomes.

That would be a fun plotline to follow in a game. If you had the option to play as Dane Whitman with the option of using the blade or not, it could provide alternate endings. 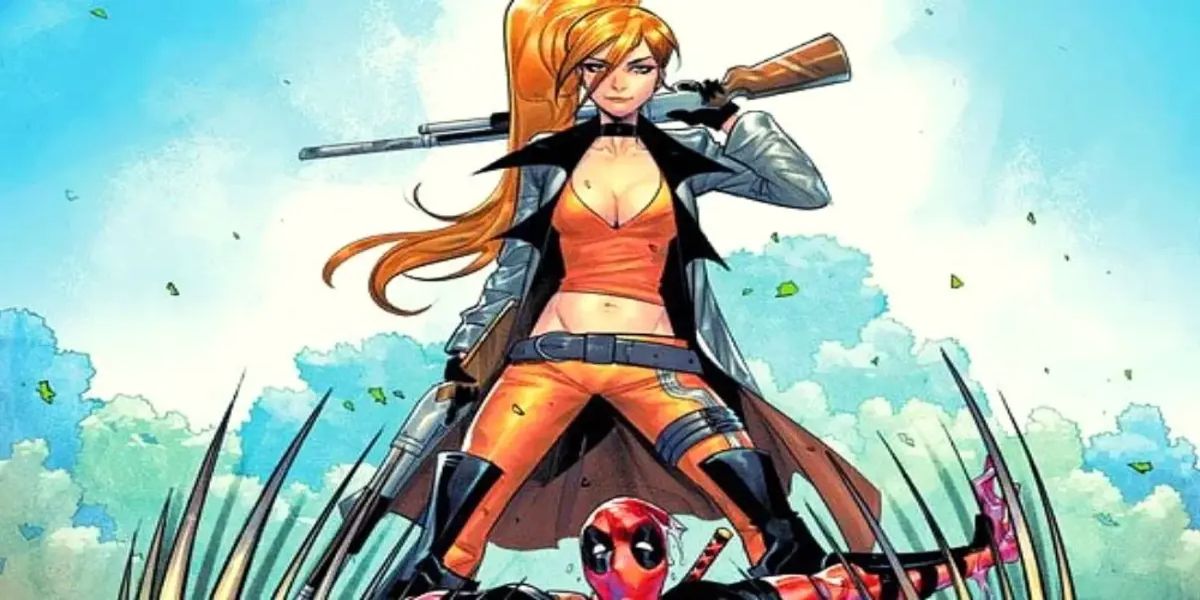 Elsa Bloodstone is relatively unknown to wider audiences. She is as ruthless a fighter as Blade is and isn't too dissimilar from Buffy the Vampire Slayer. She's been fighting supernatural entities since she was a baby, literally, and has honed herself into a lethal killing machine.

She wears a choker called the Bloodstone Choker that bestows her superhuman strength, durability, reflexes, psychic abilities, and a healing factor. Elsa Bloodstone would fit perfectly on the Midnight Suns roster. 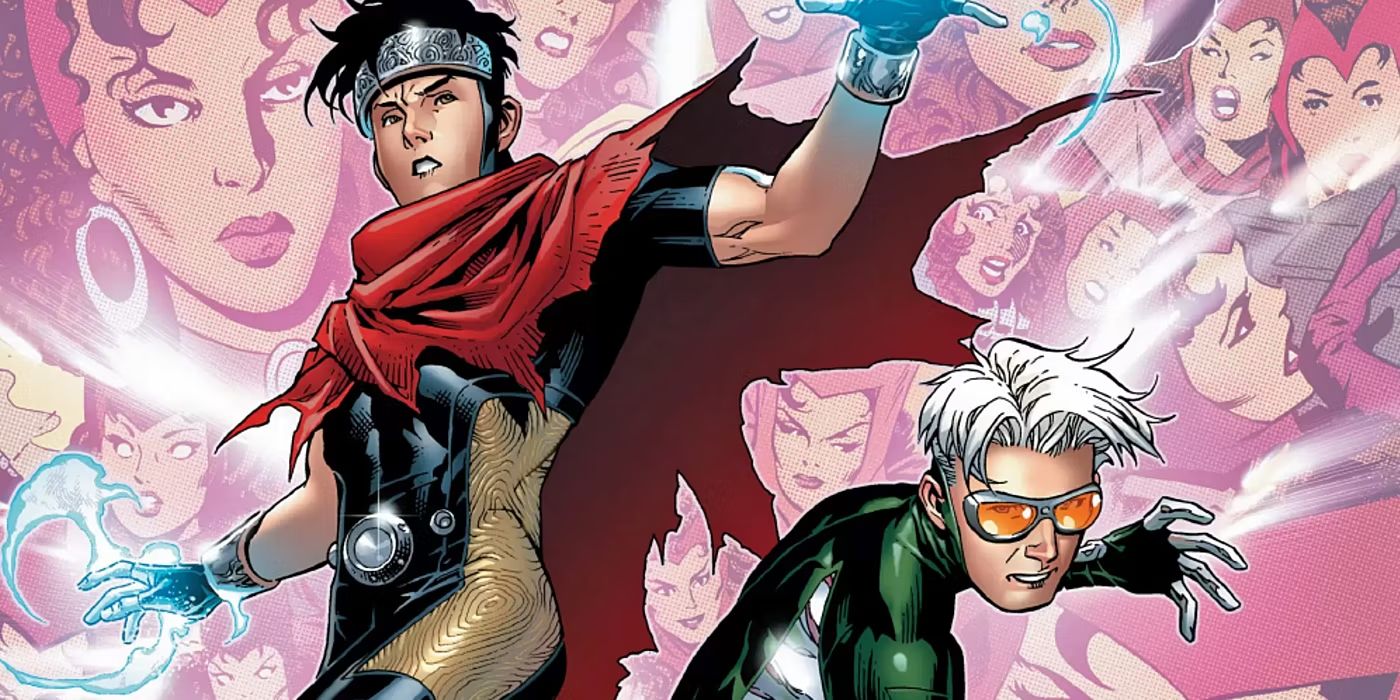 blahIt's only proper to have Wiccan as a playable character in Midnight Suns since his mother (The Scarlett Witch) is in it. Marvel is also setting up the Young Avengers, and what better way to familiarize audiences with the characters than putting one of its members in a video game?

Wiccan, otherwise known as Billy, is a powerful sorcerer who has exhibited reality-warping powers similar to his mother. He is a powerful being destined for great things in the Marvel universe. 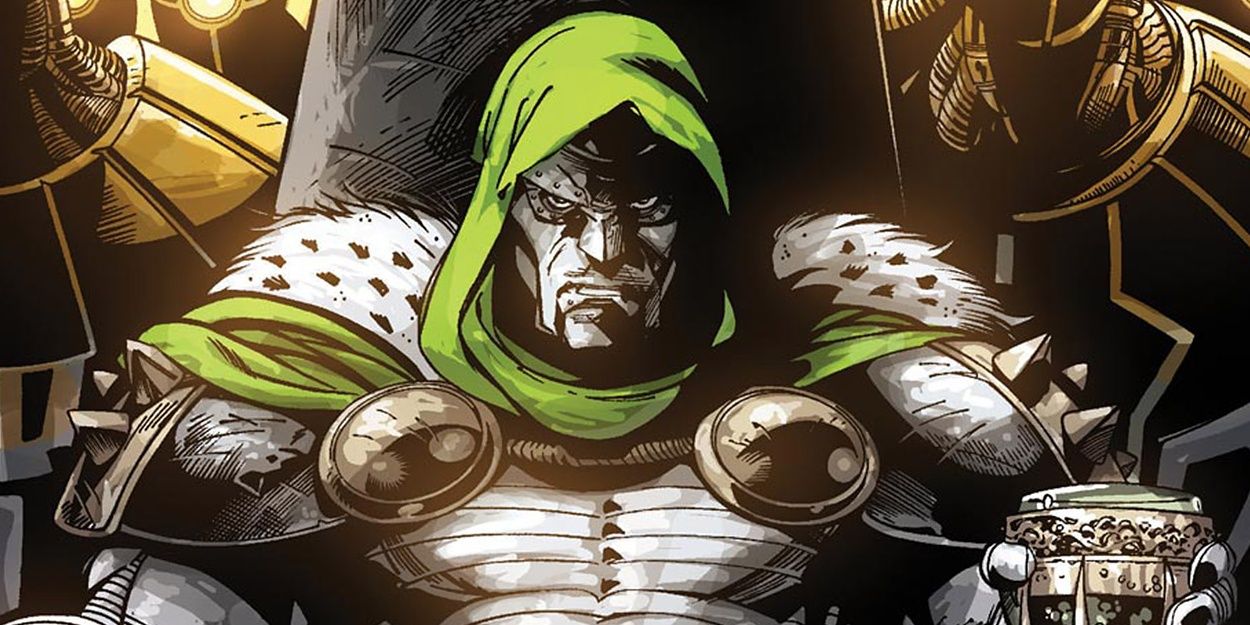 All hail Doom. As one of the most popular characters in all of Marvel, Doctor Doom has received the least attention. However, properly put him in any form of media, and it will garner the attention he deserves. Victor Von Doom is a scientific and mystical genius with an ego the size of Antarctica.

Players would love nothing more than to play as this complicated anti-hero. Most people know him strictly as a villain of the Fantastic Four, but he had helped various heroes throughout the Marvel universe when it suited him. Midnight Suns would be no different.