Monster Medals are items that are dropped by monsters and can also occasionally be found within chests. These Monster Medals come in several different ranks and bestow your party members with certain stats when equipped. These are the best Monster Medals you can get in Dragon Quest Treasures. 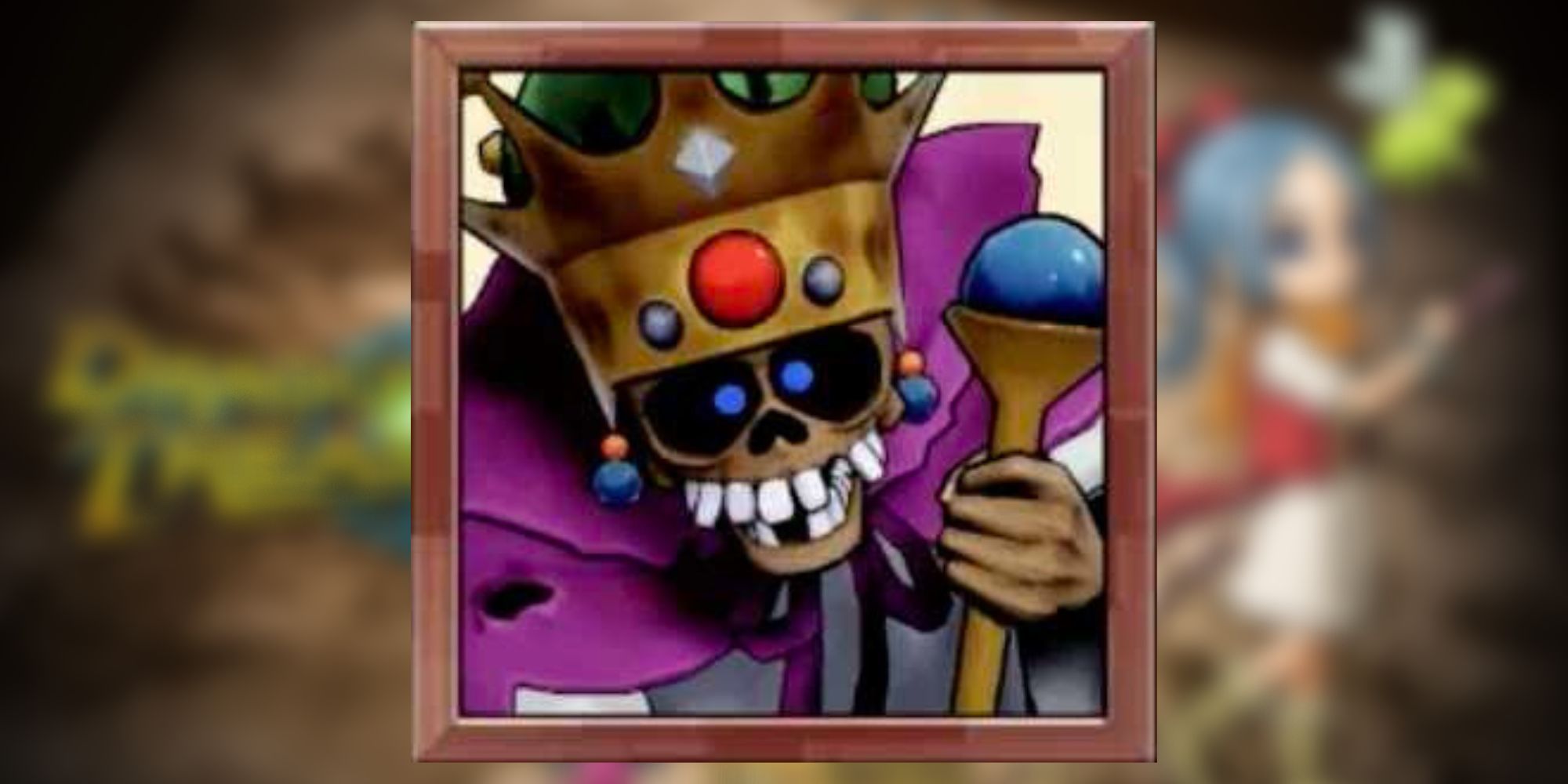 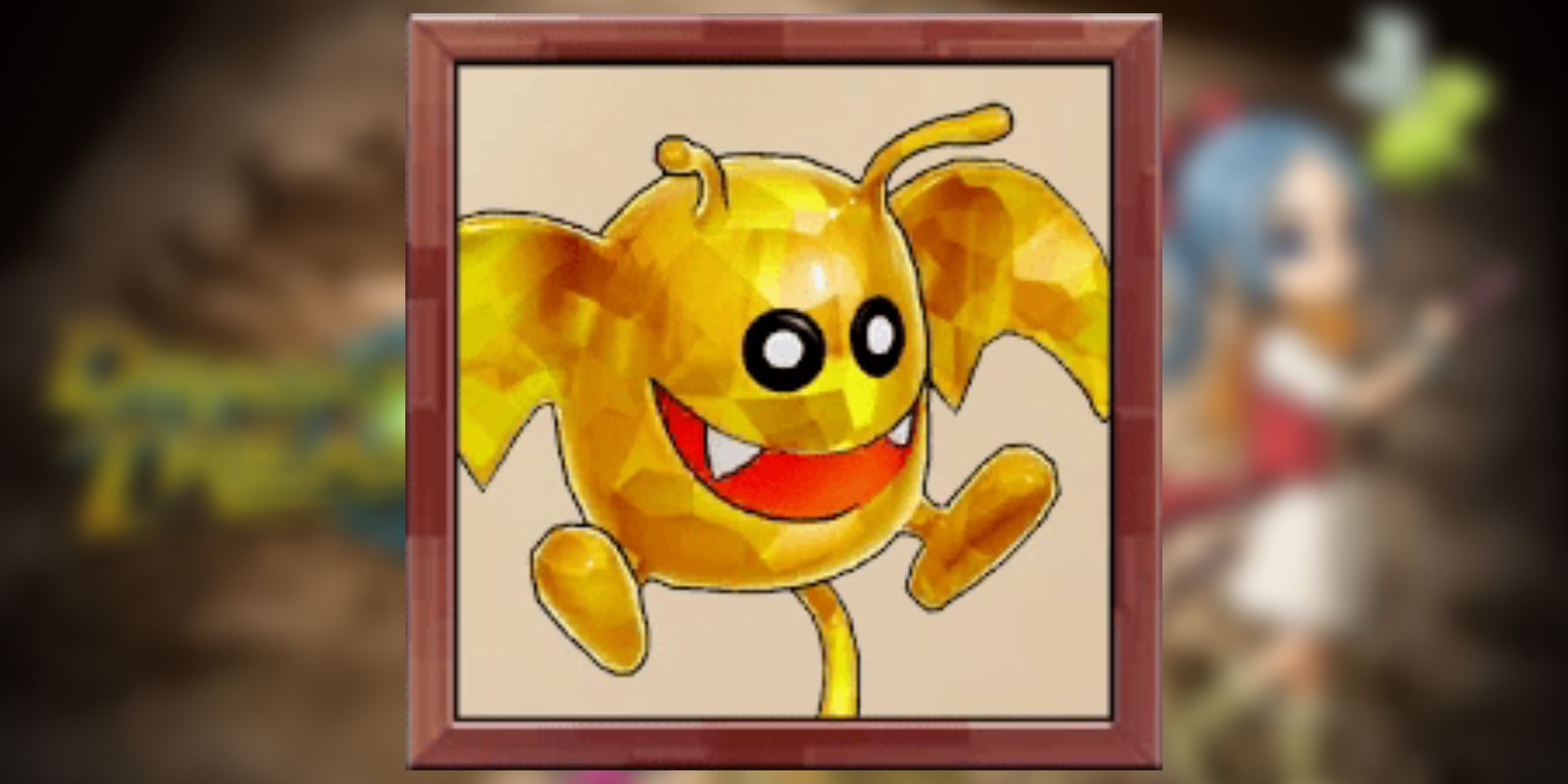 The Rainbow Shiny Dracky Medal allows you to gain HP back if you perform a successful guard. Your HP is a precious commodity in Dragon Quest Treasures, so anything that will boost it can be extremely helpful. You can find the Shiny Dracky on Cinderback Ridge, and they are weak to both wind and explosions. 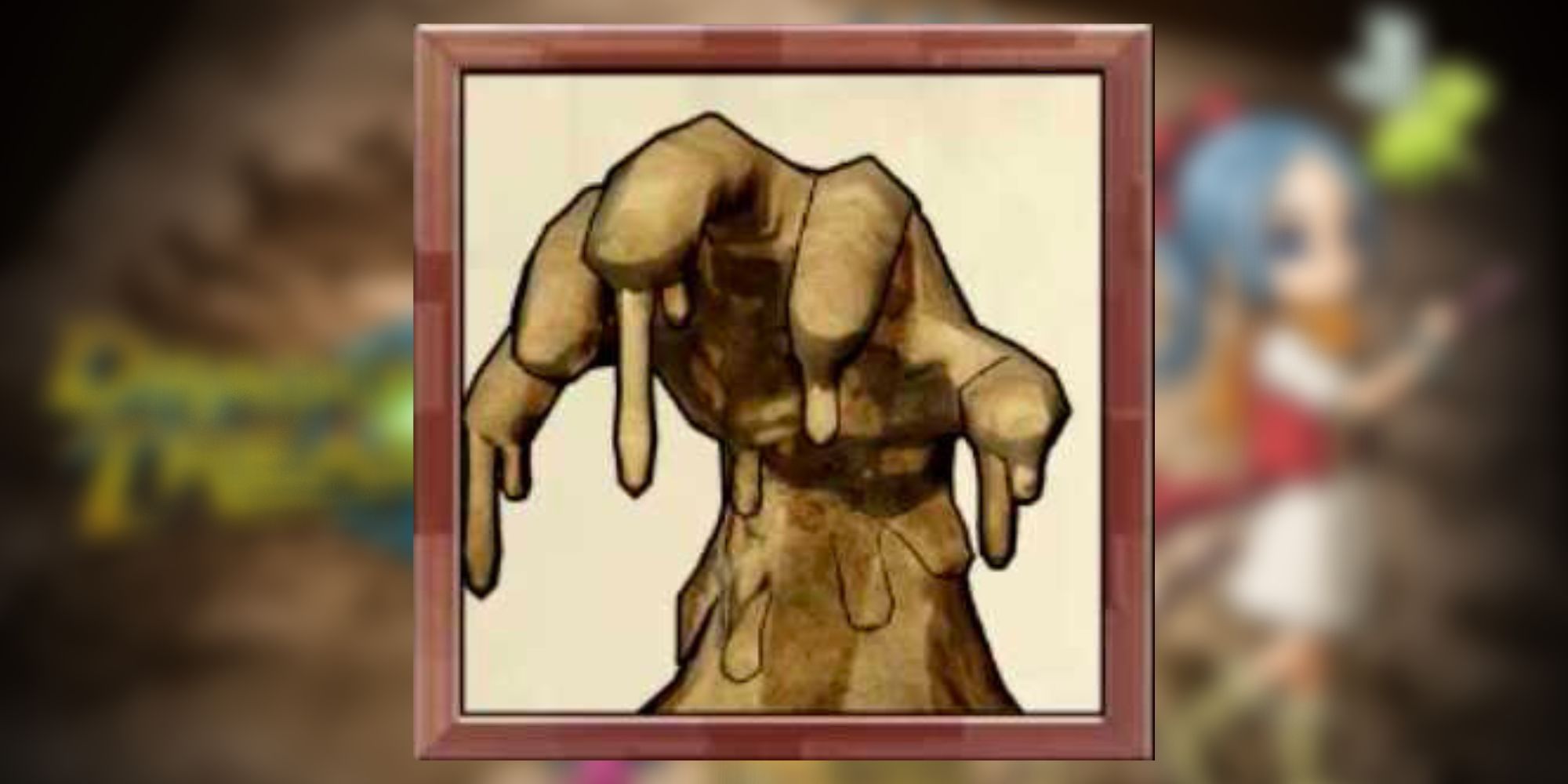 The Muddy Hand Medal may seem like an odd pick at first, but hear us out. The Bronze and Gold ranks both increase your overall HP and defense, which is never a bad thing. But the real reason why the Muddy Hand Medal is one of the best is because of its Rainbow rank ability.

The Rainbow Muddy Hand Medal increases your chance of performing a successful guard. So by having both the Rainbow Shiny Dracky Medal and the Muddy Hand Medal equipped at the same time, you will be gaining HP left, right, and center. You can find Muddy Hands at The Paternoggin, The Snarl, and The Wingswept Moors. They are weak to wind, explosion, and slash attacks. 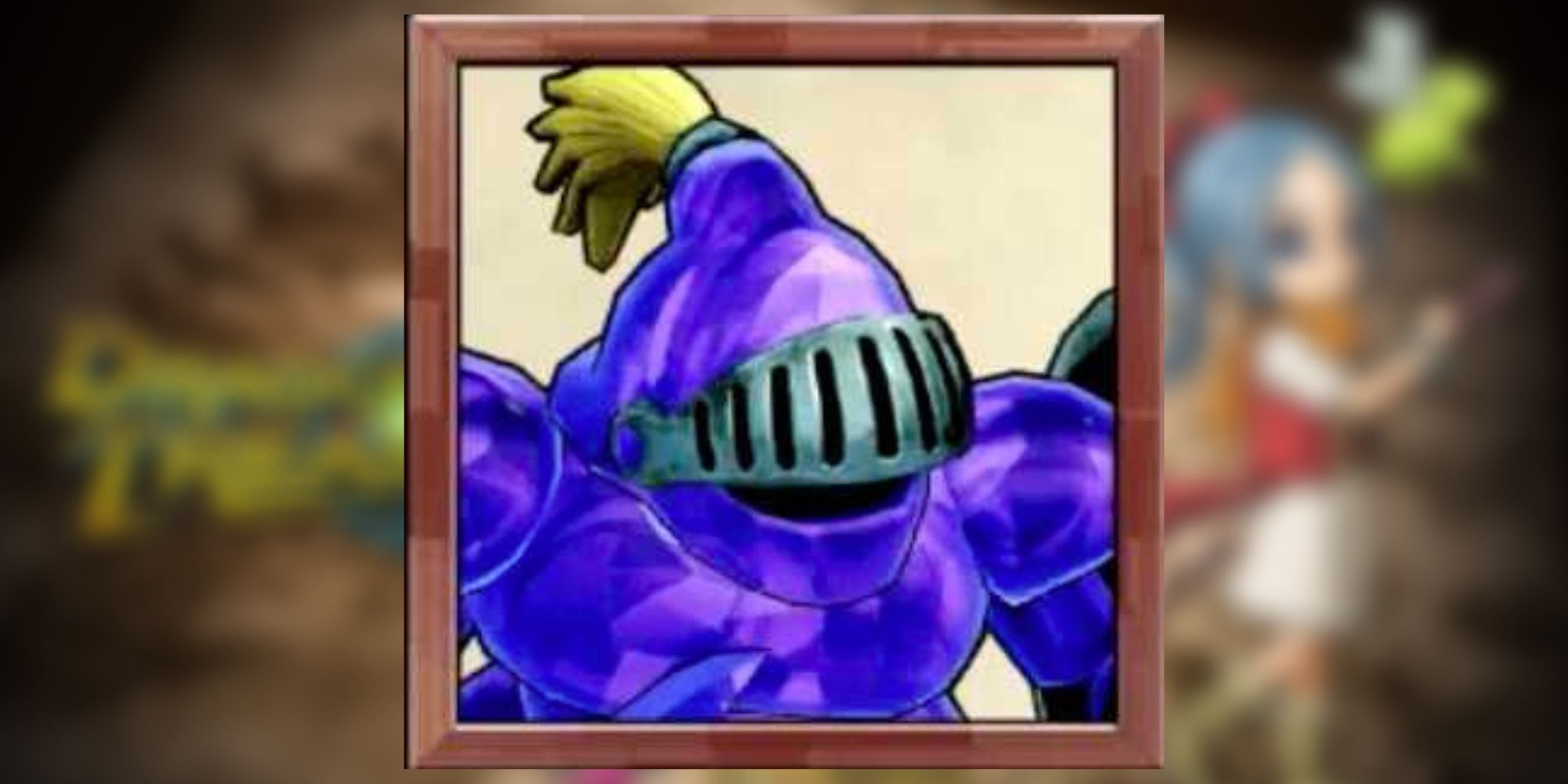 The Tanzaknight Medal is handy for several reasons. The Bronze and Gold ranks both grant you some hefty defense boosts, which is always a plus. And the Gold rank reduces your Forte cooldown.

Forte is the ability used to fast travel around the world. So the sooner you can fast-travel again, the more monsters you can defeat and the more medals you can collect! Tanzaknight monsters can be found on Cinderback Ridge and are weak to light, earth, and electricity attacks. 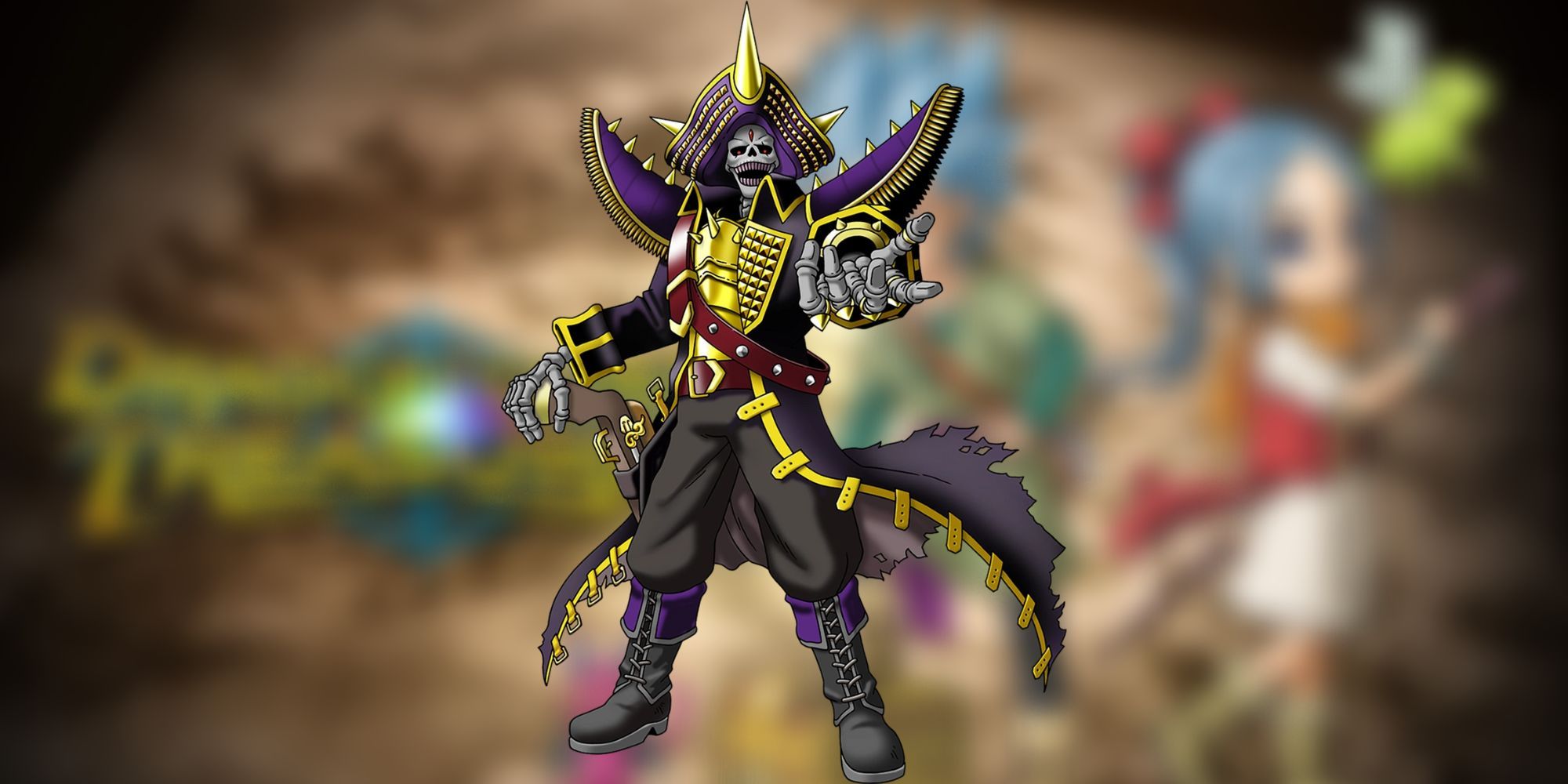 The Silverbones Medal bestows you with a couple of different unique abilities. The Silver rank allows you to recover MP when hit with a magic attack, which gives you the opportunity to retaliate faster. The Rainbow rank also allows you to inflict more physical damage on your opponent. When you couple this with increased Slash damage, you have yourself a pretty formidable combination.

Silverbones doesn’t have any elemental weaknesses since it is a boss monster. It is, however, resistant to status effects such as stun, sleep, or poison. You will want to go in heavy with your physical attacks to take down Silverbones, but you will reap some great rewards when you do. 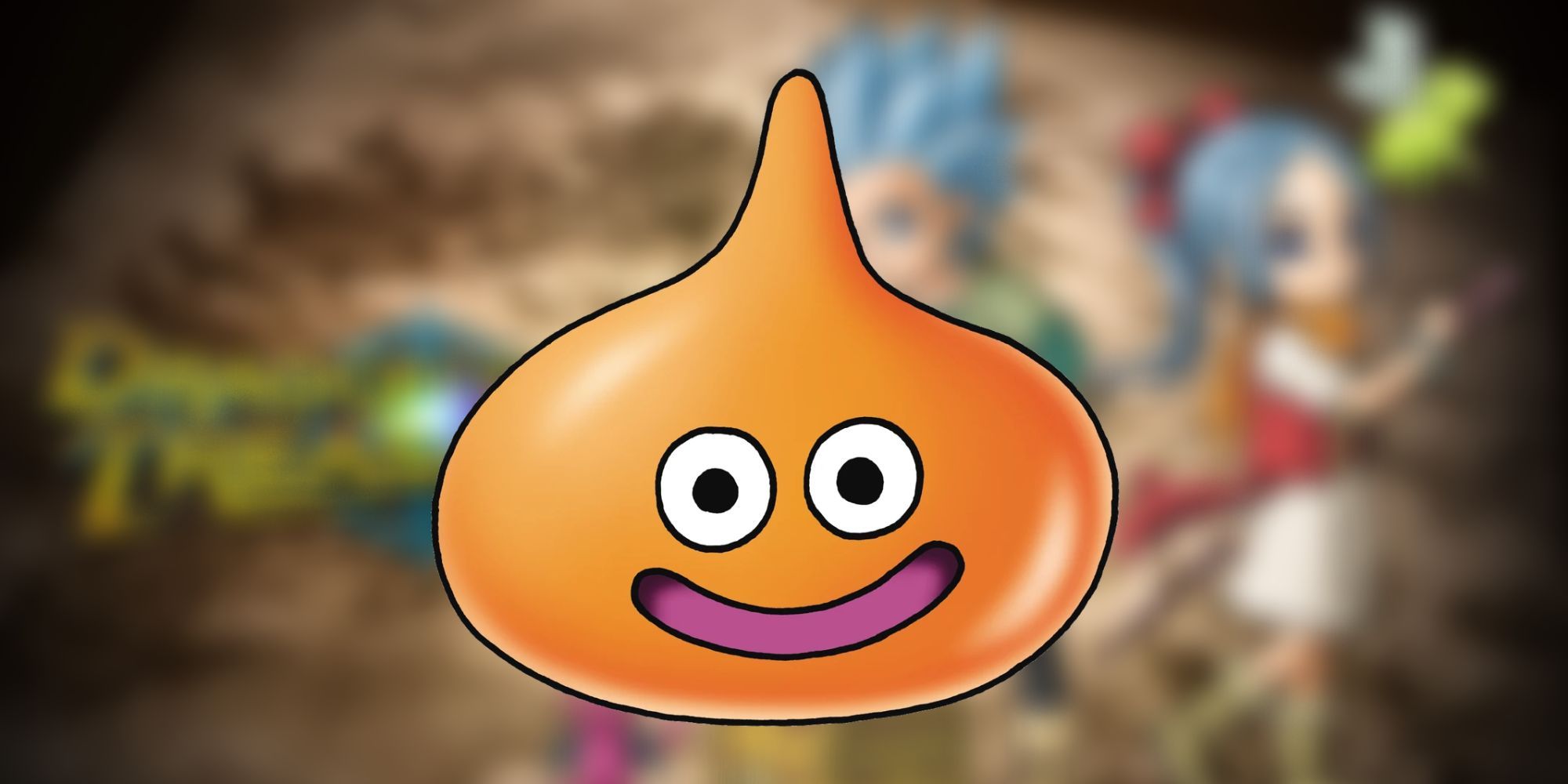 The She-Slime Medal is a perfect all-rounder. All the ranks boost either your elemental, defense, or physical attacks, and the Rainbow rank puts the cherry on top by giving every ability a damage boost. So if you’re looking for a little bit of everything boost, She-Slime is the monster to take on.

You can find She-Slimes around Cinderback Ridge and The Snarl. They are also weak to water, wind, and earth, but quite strong against fire and explosion moves, so it would be wise to steer clear of those when taking on a She-Slime. 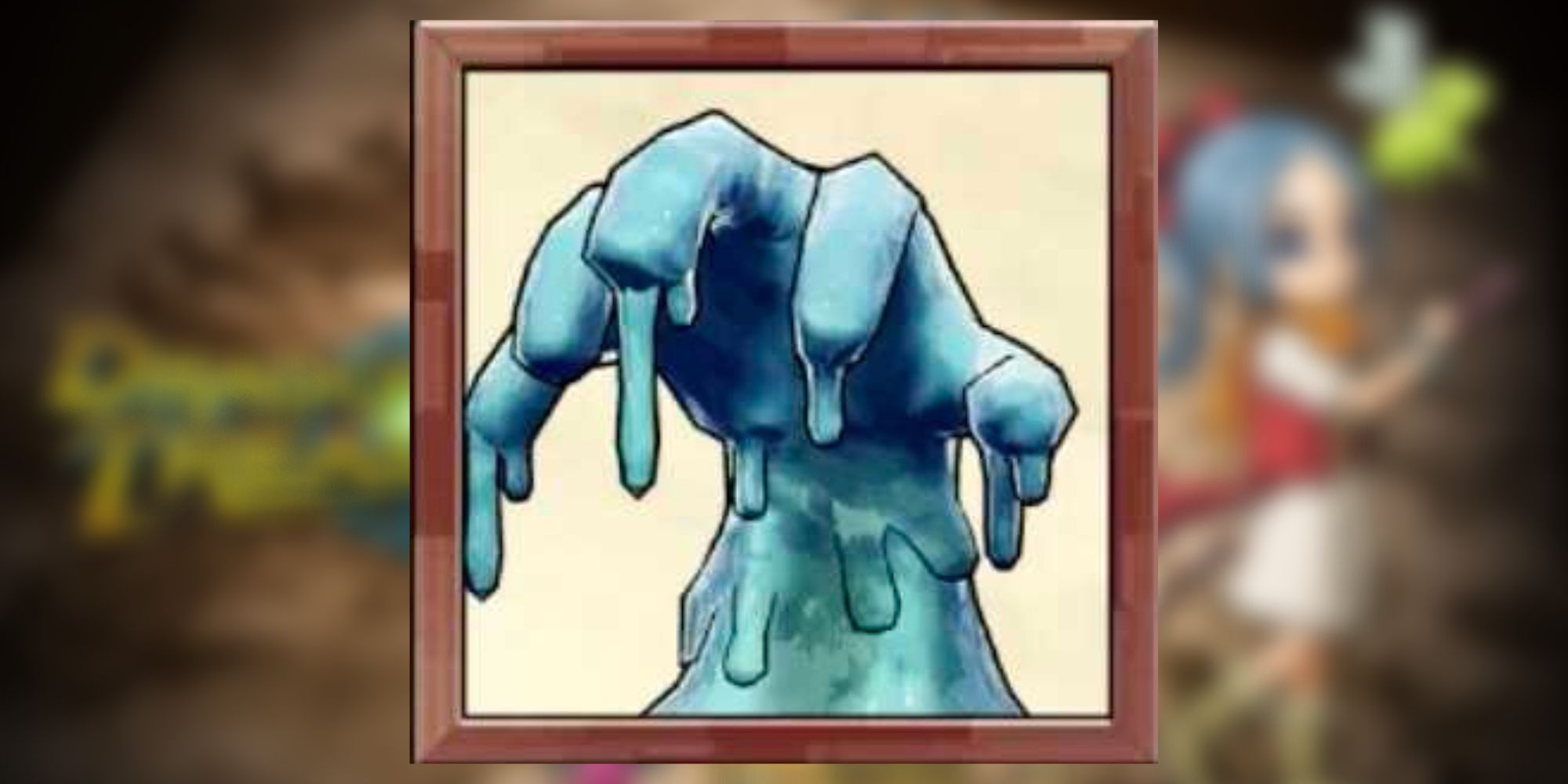 The Soggy Hand Medal might sound gross, but it is quite useful to have. Particularly for its Bronze and Rainbow abilities. The Bronze ability boosts your magic skills, and the Rainbow builds on that by allowing you to cast spells faster. This means you can have a higher percentage of strong spells peppering your enemy at once.

When combined with other medals that boost magic skills, and perhaps one that focuses on whatever type of spells you use most, your strength could go up tenfold with the Soggy Hand Medal. You can get your hands on some Soggy Hands around The Hinterquarters, Wingswept More, and The Snarl. They are also weak to slash, wind, electricity, and explosions. 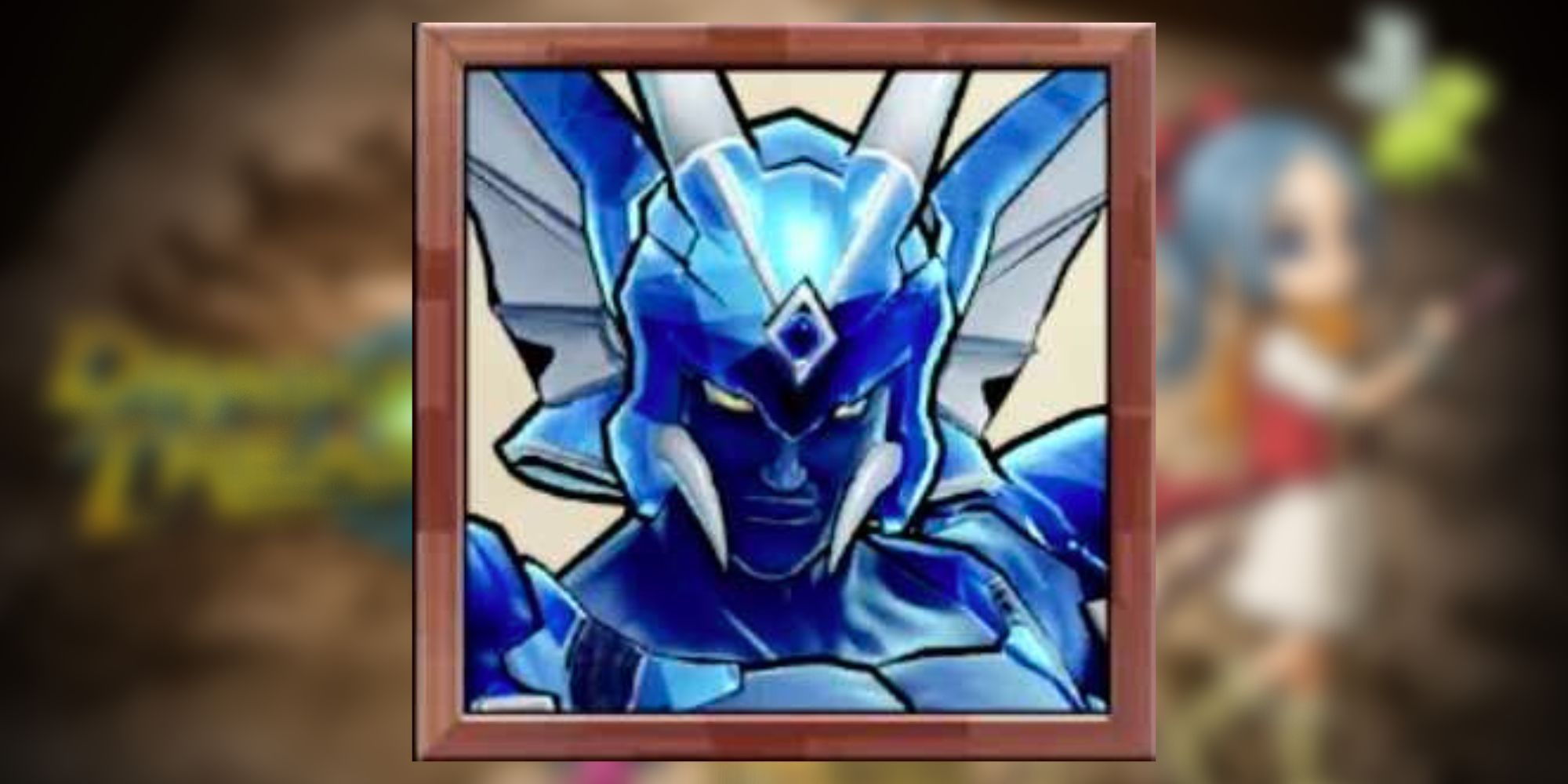 If you want to increase your luck, get your hands on an Ultra Marine Medal. This medal increases your Deftness skill in several different ranks, as well as increasing your attack, defense, and magic skills. The Rainbow rank also grants you increased damage for physical moves.

Deftness is a great skill to have boosted because it is essentially your luck. This dictates how often you land a critical hit, your chances of hitting your enemies first, and increases your chances of successfully stealing an item from them or fleeing. You can find Ultra Marines in The Hinterquarters, and they have a decent amount of weaknesses as well. They are weak to dark, poison, electricity, gravity, and light.

2/10 Proudmane, Sentinel Of The Cinders 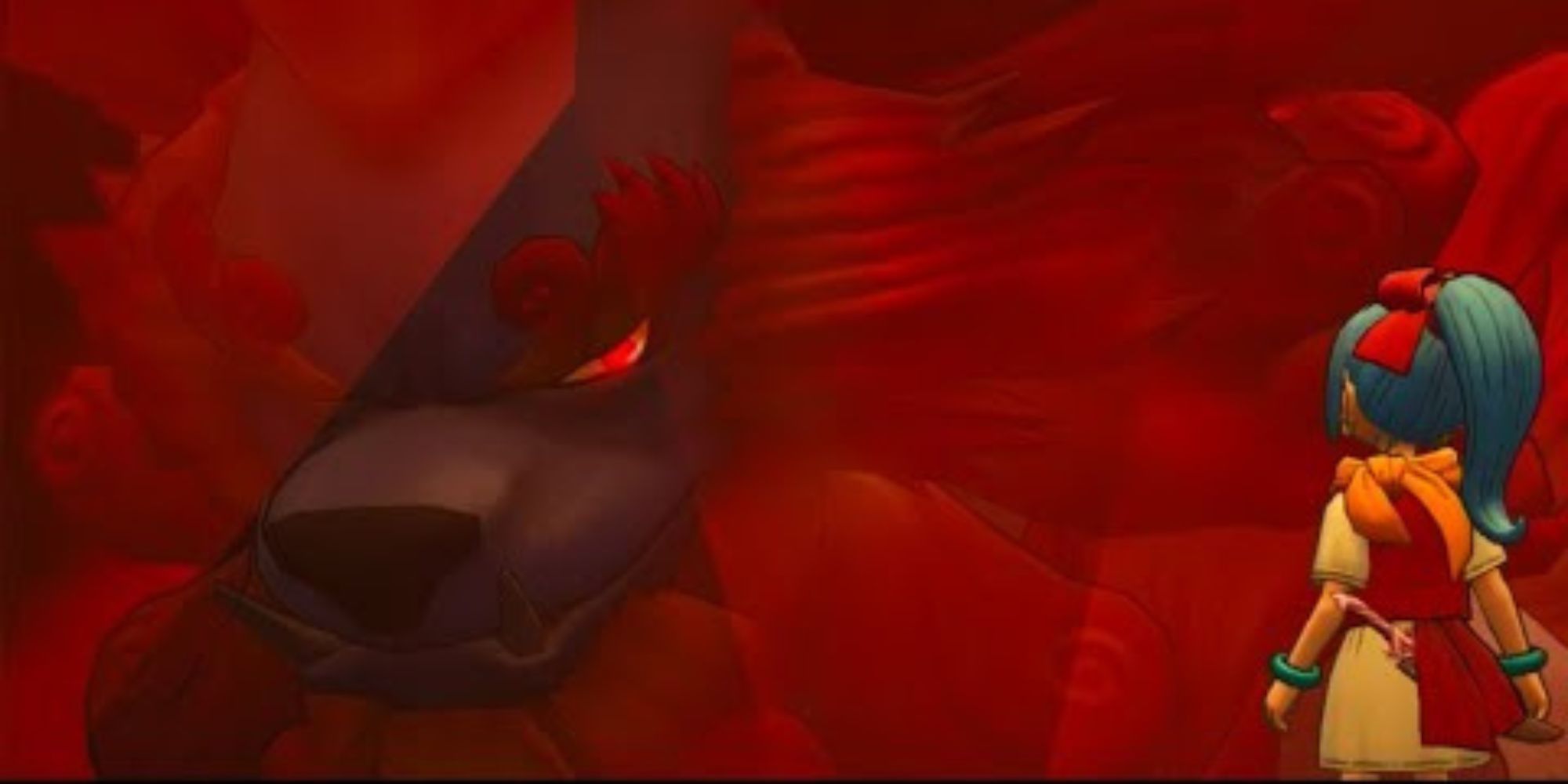 Proudmane, Sentinel of the Cinders, is a formidable foe, but getting hold of one of their medals is well worth your while, especially if you are lucky enough to bag a Rainbow Medal. Proudmane is a story boss, so you will come across them when the time is right. When you do, make sure you aim for the gem on its chest.

The Proudmane medal is epic in all ranks, particularly the Rainbow rank. This reflects physical damage back to your enemy. Reflecting damage back toward your enemy is a priceless skill to have, especially when you're going up against super-strong attackers.

1/10 Rimeblood, Sentinel Of The Snow 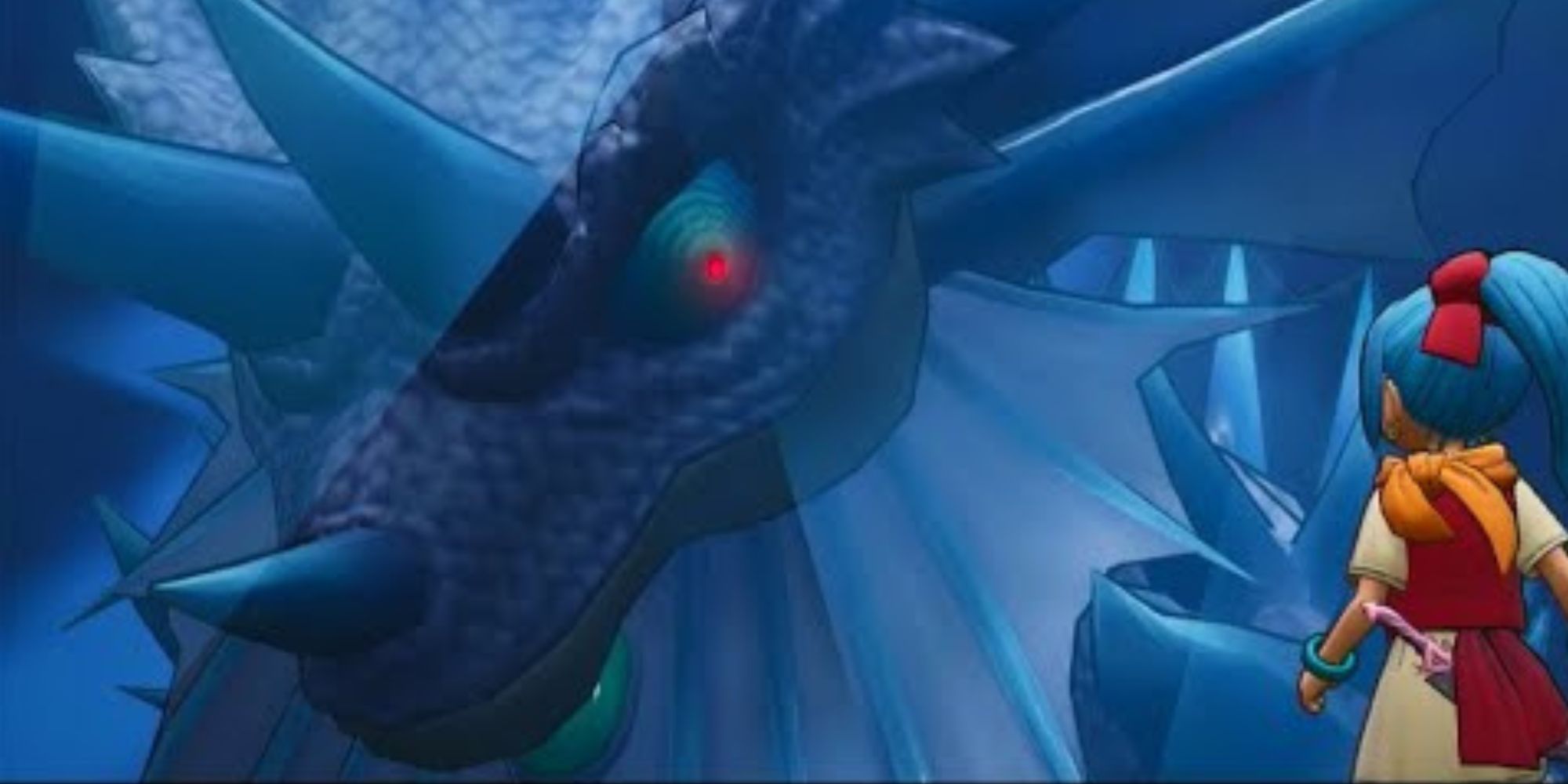 Rimeblood, Sentinel of the Snow, is a similar sort of deal to Proudmane. Rimeblood is also a story boss, and his Rainbow medal reflects the abilities of Proudmane's. But rather than reflecting physical damage back to your enemy, the Rimeblood Medal reflects magic damage.

If you are looking for the best medals in the game, equipping a Rainbow Proudmane Medal and Rainbow Rimeblood Medal is an OP combo that allows you to reflect both magic and physical damage back toward your enemy.