Gaining access to the Monster Hunter Rise on PC has resparked our excitement for the hunt. Although the new release will have all the same content available on the Nintendo Switch, we wanted to round out our coverage of the Monster Hunter Rise weaponry for those who didn't master the great sword during their hunts on the Switch.

There are many different stats, skills, and builds to sort out that it's difficult to determine a single best weapon in any class. That's because you'll be coming up against all sorts of different beasts, which may or may not be very susceptible to your build of choice. With this in mind, we decided it was best to list the most proficient Great Sword for dealing damage with each individual element. 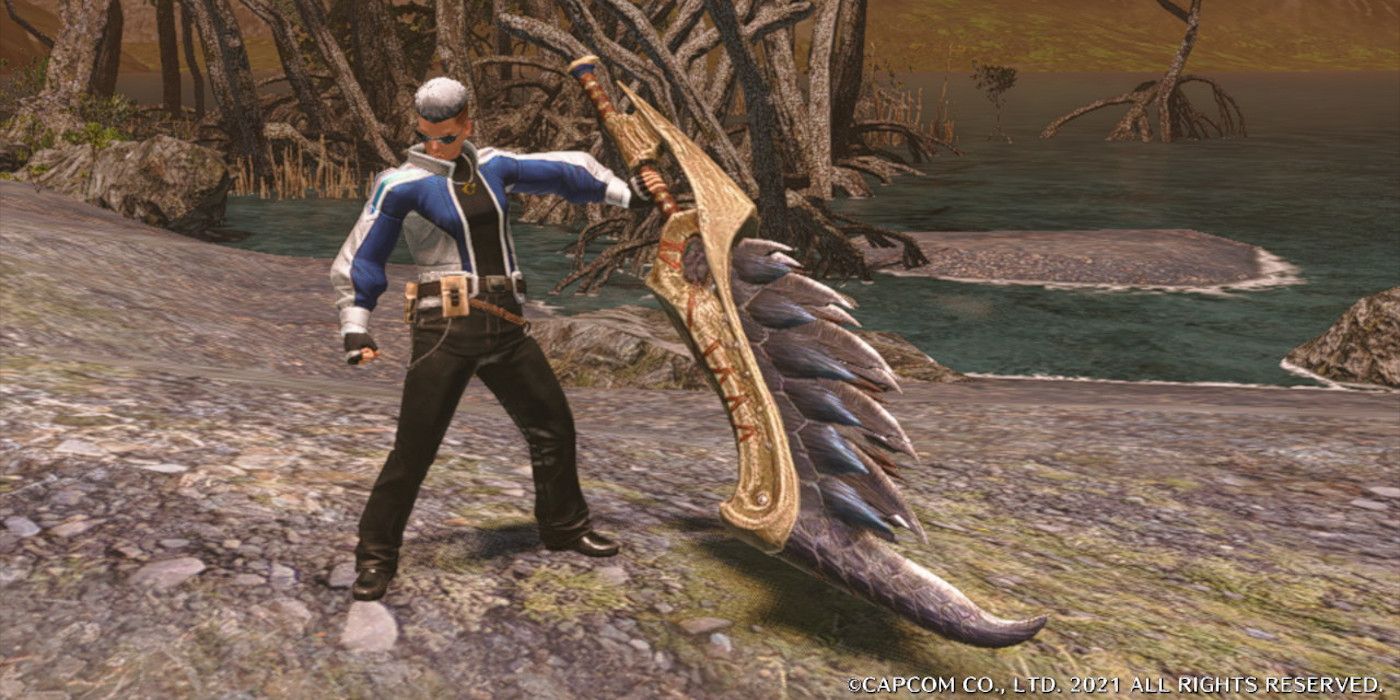 For starters, the Dark of Night sword is sharper and is actually one of the sharpest in the game. Not to mention, it boasts a higher critical affinity, though it does have a slightly lower attack power of 180 and attack boost ranking. Still, with a greater affinity boost to its already superior 35 percent affinity bonus, the Dark of Night will likely cause greater overall damage on a hunt. 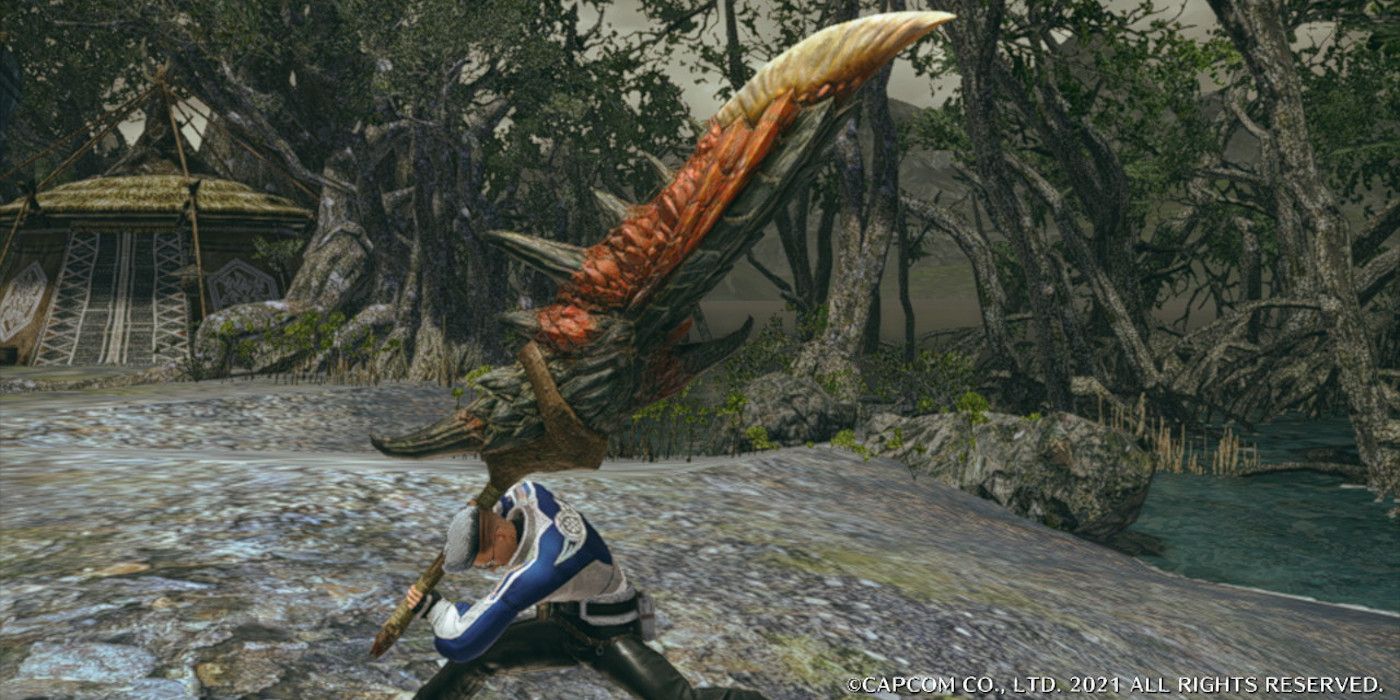 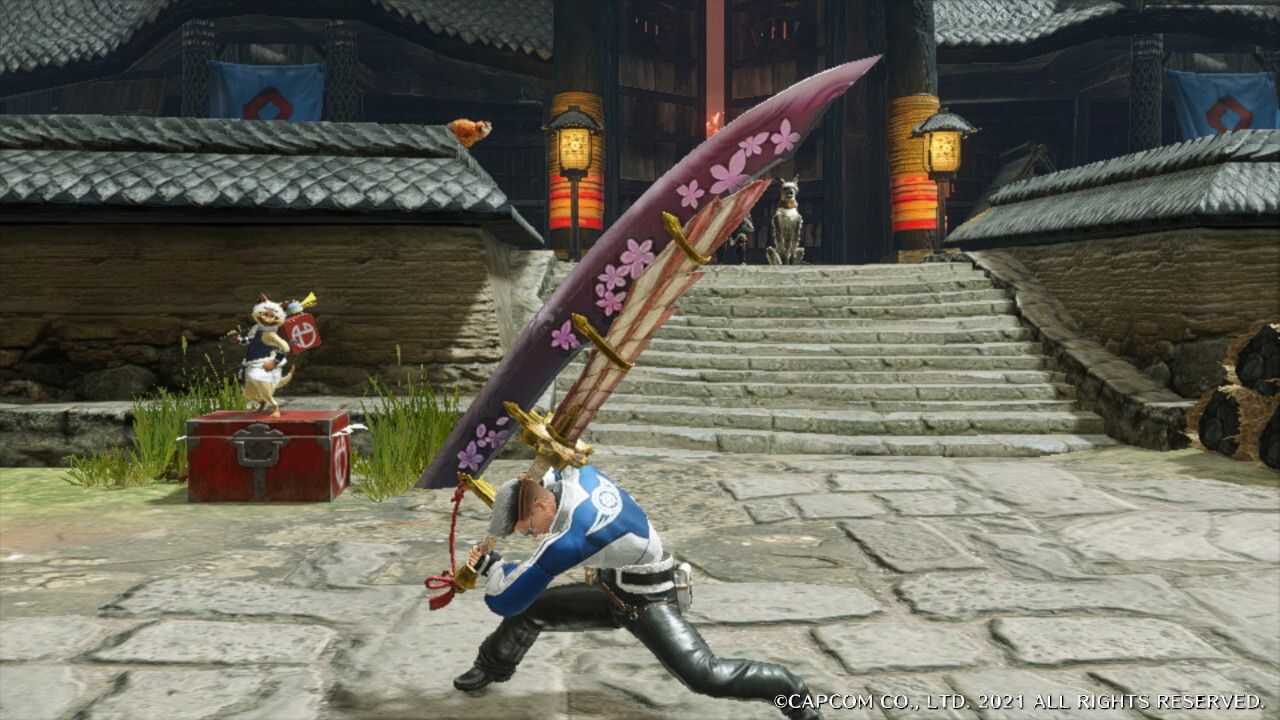 If you're simply concerned with dealing the most possible water damage, you should give the Akanesasu a whirl. Its Rampage Skills include a rank 3 Attack Boost and rank two boosts to Affinity and Water, which often makes up for its 190 base attack and -15 percent affinity debuff compared to its runner-up, the Terracutter.

The Terracutter is a close second in this category because of its greater attack damage of 210, though it deals slightly less water damage. This blade does suffer a -10 percent Affinity, but its small Affinity Boost and a rank two Water Boost make up for the swords shortcomings. 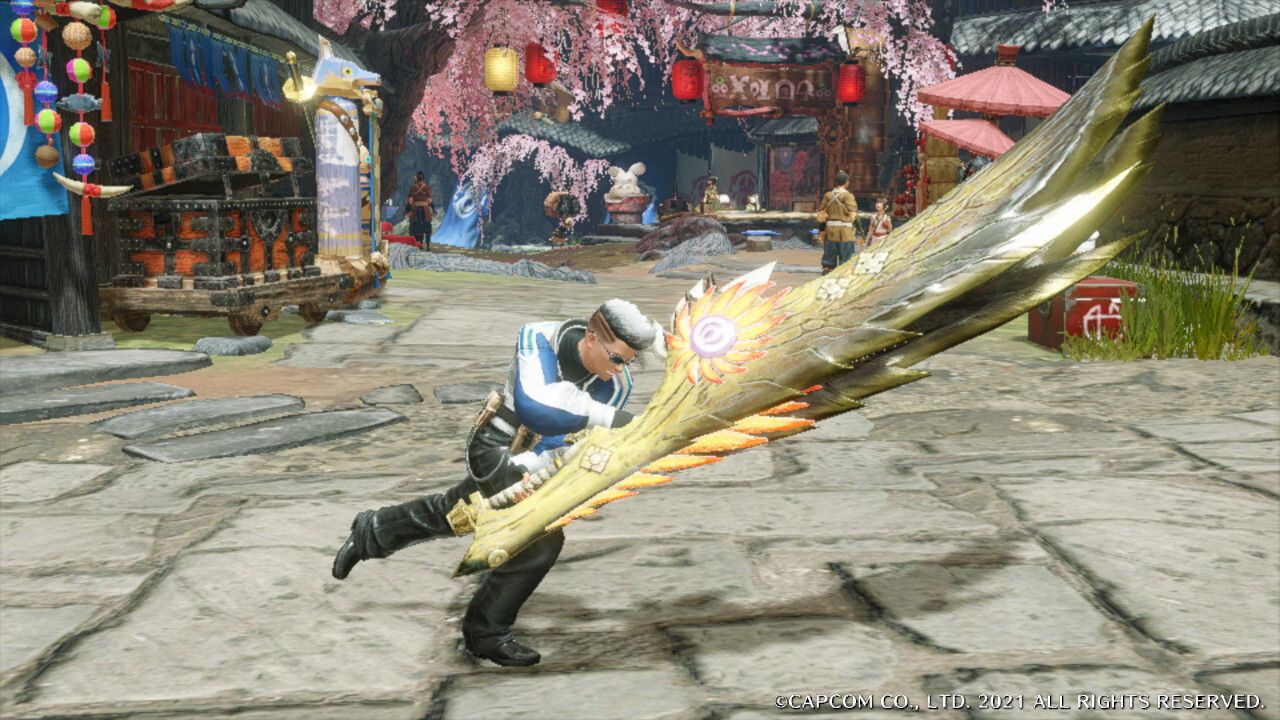 While the Great Demon Rod has a superior attack stat of 210 compared to the Abyssal Storm's 190, the cleaver has a superior elemental stat of 50 Thunder points. In contrast, the rod only contributes 26 Thunder damage. The Great Demon Rod does have a slightly better affinity, but that doesn't amount to much when looking at the Abyssal Storm Cleaver's sharply honed blade, rank three Attack Boost, and other unique Rampage Skills. 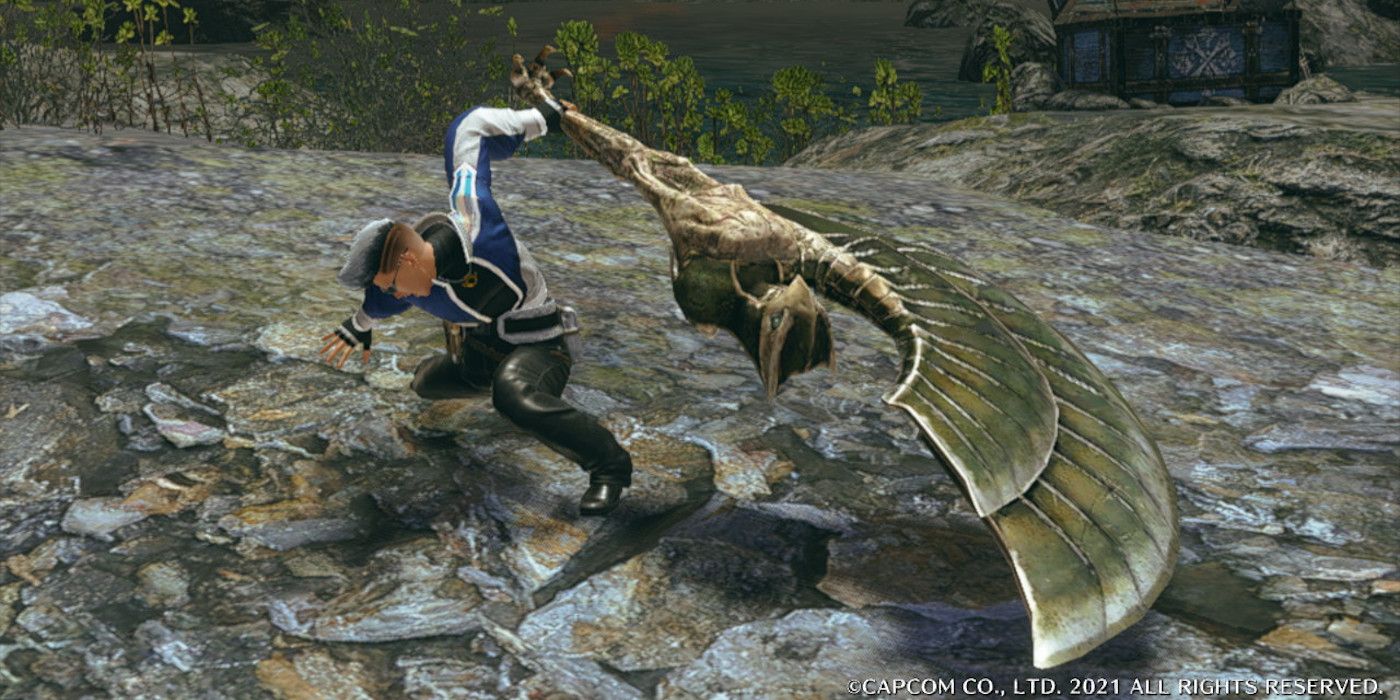 This ice blade will be a hunter's best bet when in need of good ice elemental damage. Elemental ice Great Swords have notoriously shoddy affinities, so the Daora's Decimator's -10 percent Affinity Stat is a fair compromise for its chilling 45 point ice devastation.

In comparison, the Abominable Great Sword is often a top contender, boasting an ice element bonus of only 20. Though the Daora's Decimator only has an attack of 190 compared to the Abominable's 230, it outshines its competitor with rank three Attack and Affinity Boosts. 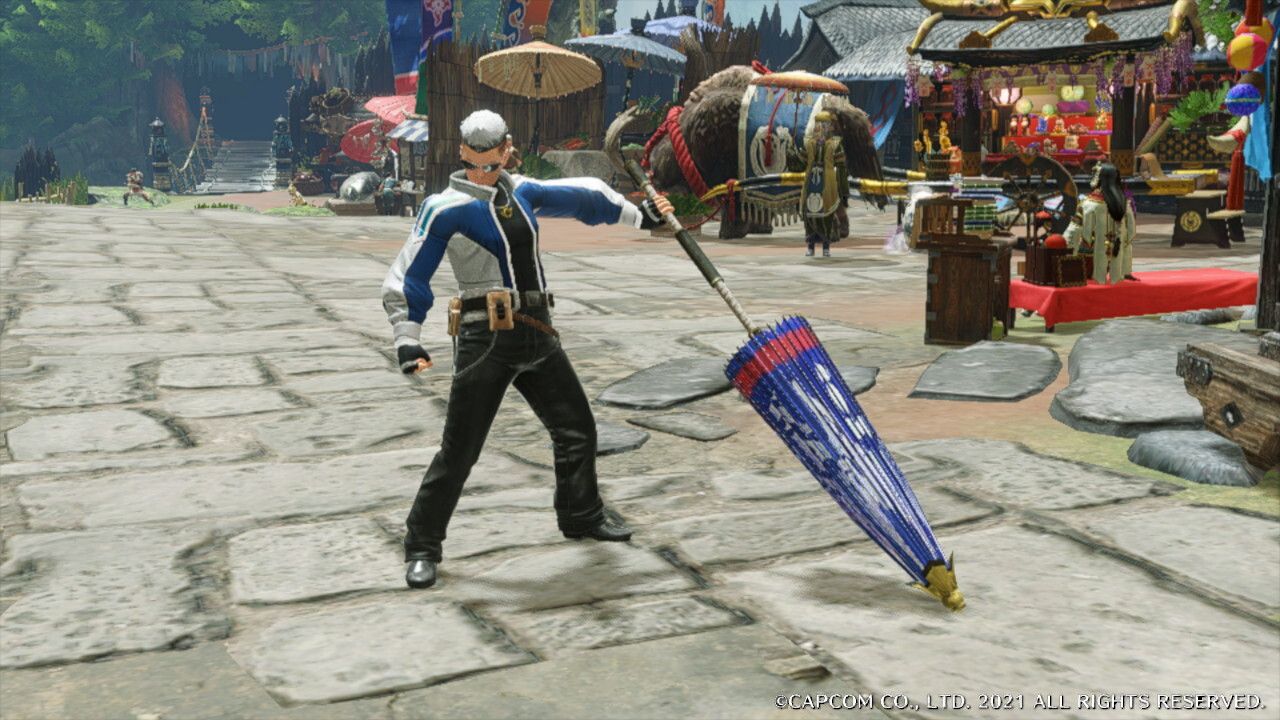 The Dragonslayer Parasol has an adequate attack power of 190 and elemental Dragon damage of 25. Of course, as you can probably guess from the name, it also looks like an umbrella and if that isn't enough to earn it this spot, then we don't know what else will convince you.

How about a rank three Dragon Boost rampage skill? Its stats may seem weak in comparison to other Great Swords, but that rampage skill means that it's elementally as viable as other contenders such as the Great Wyvern Fang. 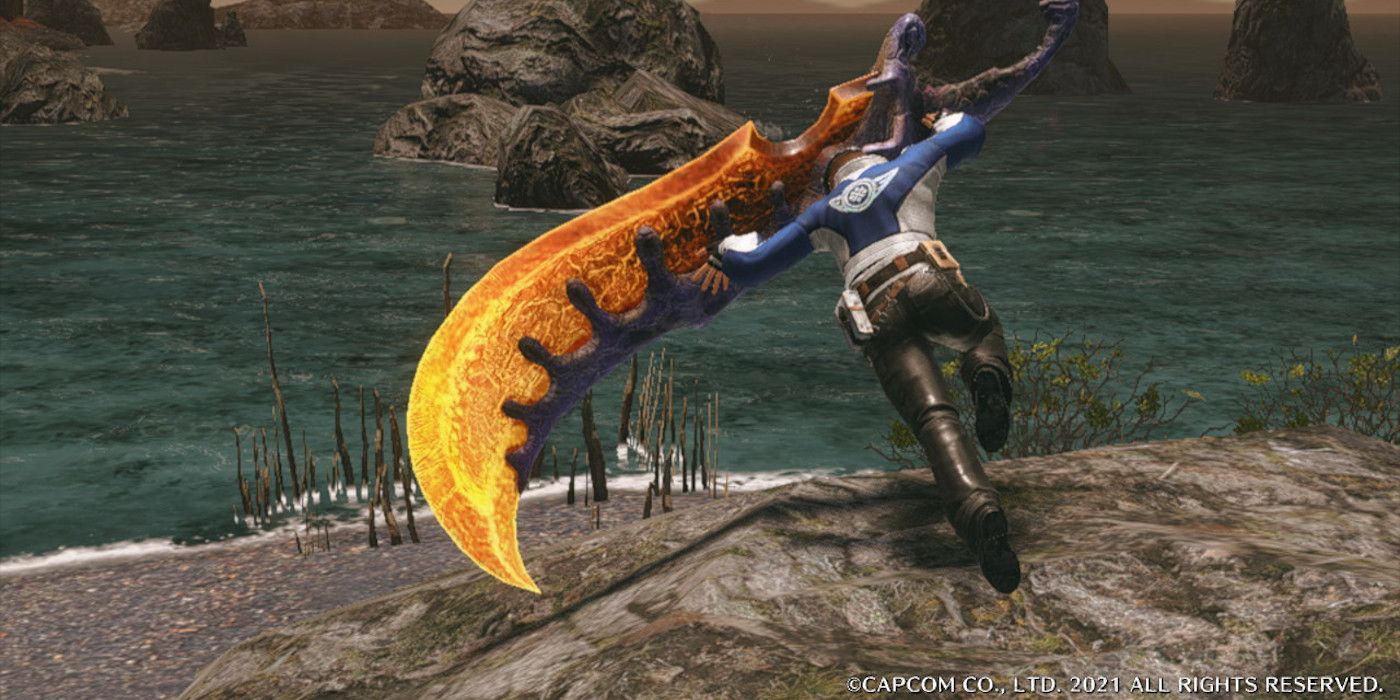 The Forboding Shamshir is best for poison damage given its 66 point elemental bonus. It's again not one of the strongest blades in the way of attack, with the standard 190 Attack Stat that is commonly one of the better rates for its caliber. This shamshir is one of the sharper swords in the game and harbours rank three Attack and Defense Boosts, making it incredibly well rounded. 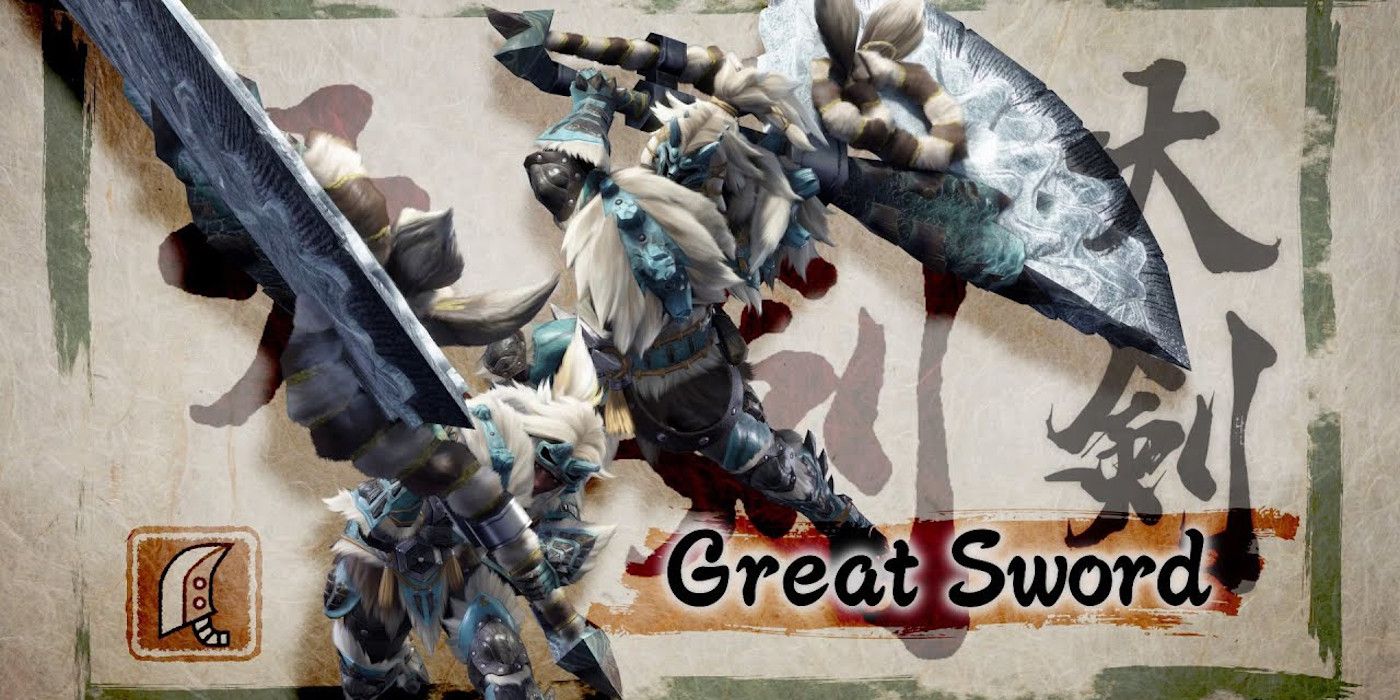 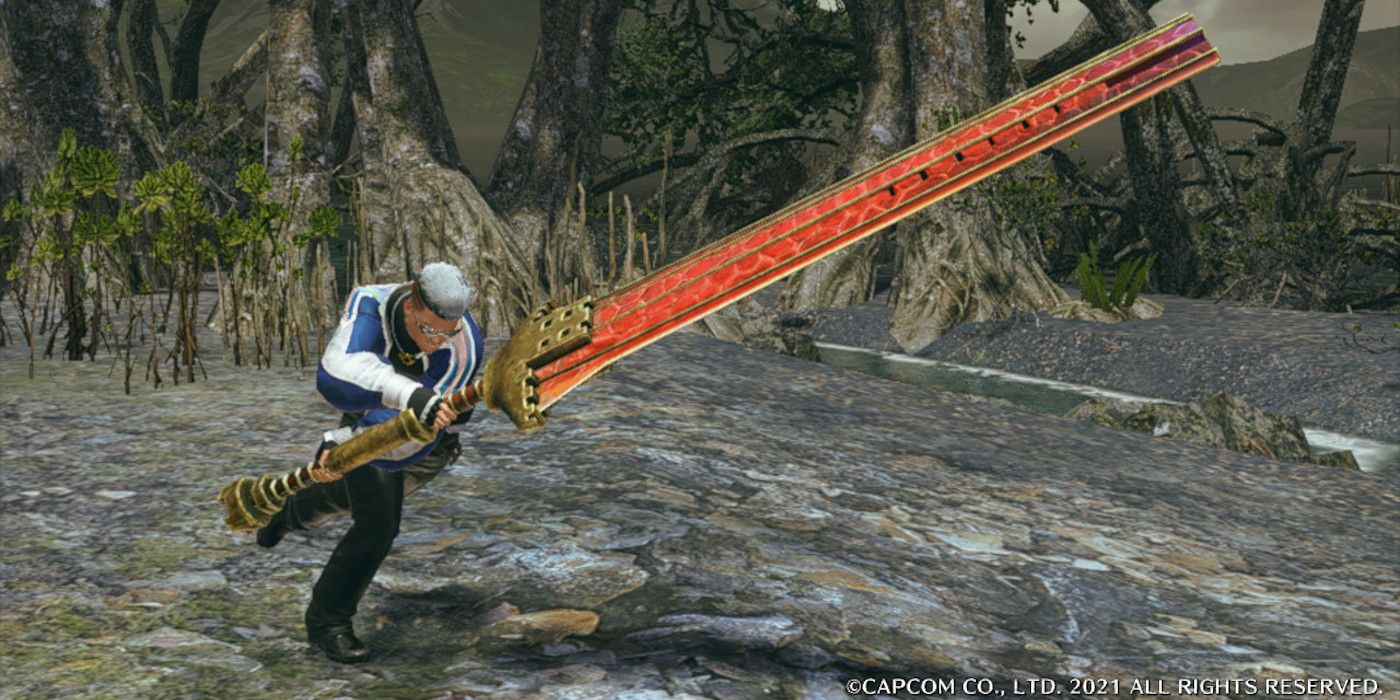 A viable contender for this top spot would be the King Teostra Blade. This King blade is hardly lacking in base attack power from the Sinister Shadow Blade and boasts a natural Blast element of 45 points. Equipped with the same rank three Attack Boost and unique Fireblight Exploit Rampage Skill, the King Teostra Blade can make just as big of a bang, so it's up to the hunter which style they prefer. 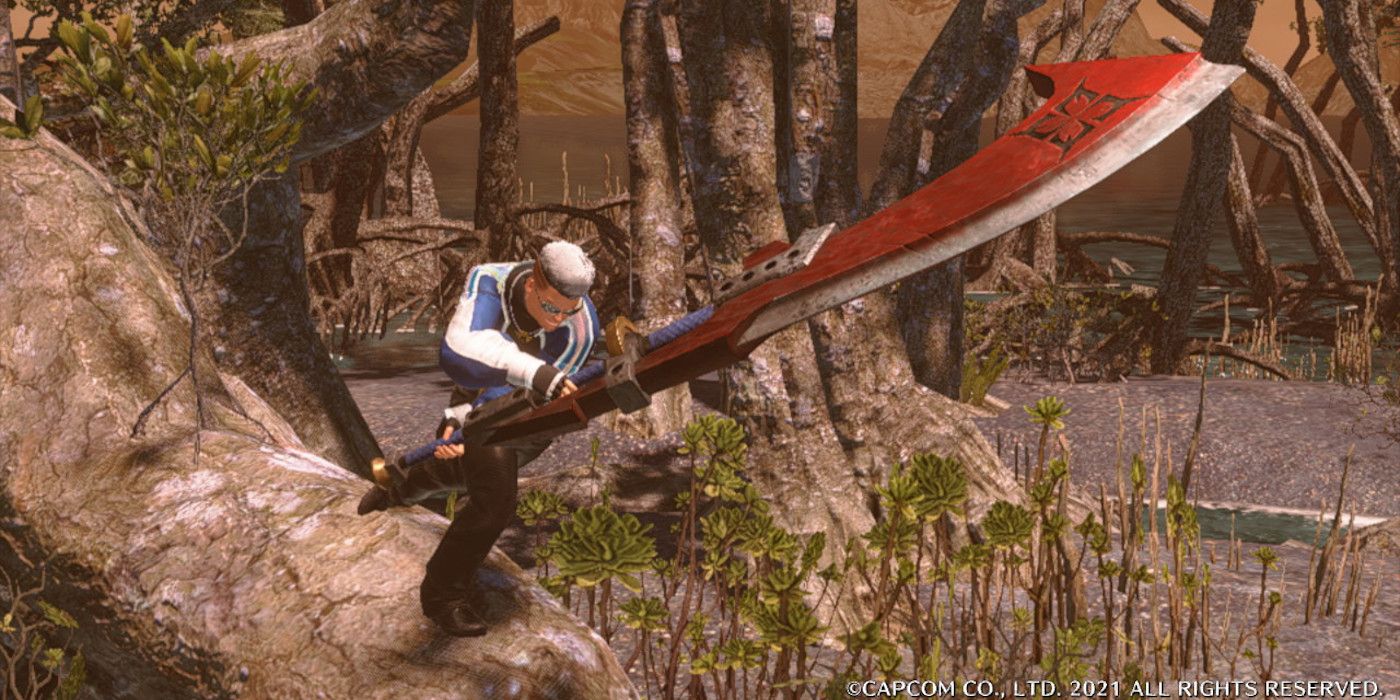 The Rampage Cleaver S is great for paralysis and sleep effects, making it one of the most proficient blades in the game. This blade has a solid core build with a hefty 210 Attack stat and a neutral Affinity.

Now, adding on the Sharpness Type 1 and Affinity Surge Rampage Skills will really bring out this weapon's power. From here, you can decide whether you like sleep or paralytic tactics better and keep building with rank three Sleep or Paralysis skills.