You are here:
Home / 10 Best Bows In Monster Hunter Rise

Before investing in any particular weapon tree in Monster Hunter Rise, you'll first need to find your signature weapon class, which may prove more difficult than it sounds, given there are fourteen to choose between. Of course, you may find you're proficient with several weapon types and decide to keep a selection available in your arsenal, which is an encouraged practice.

Its robust affinity rating is rare among bows with a 200 or greater base attack, which sets it apart from others in its tier to start with. But along with its propensity for dragon slaying, it can also fire paralysis arrows and is well-honed for piercing damage and wider spreads when firing charge shots. 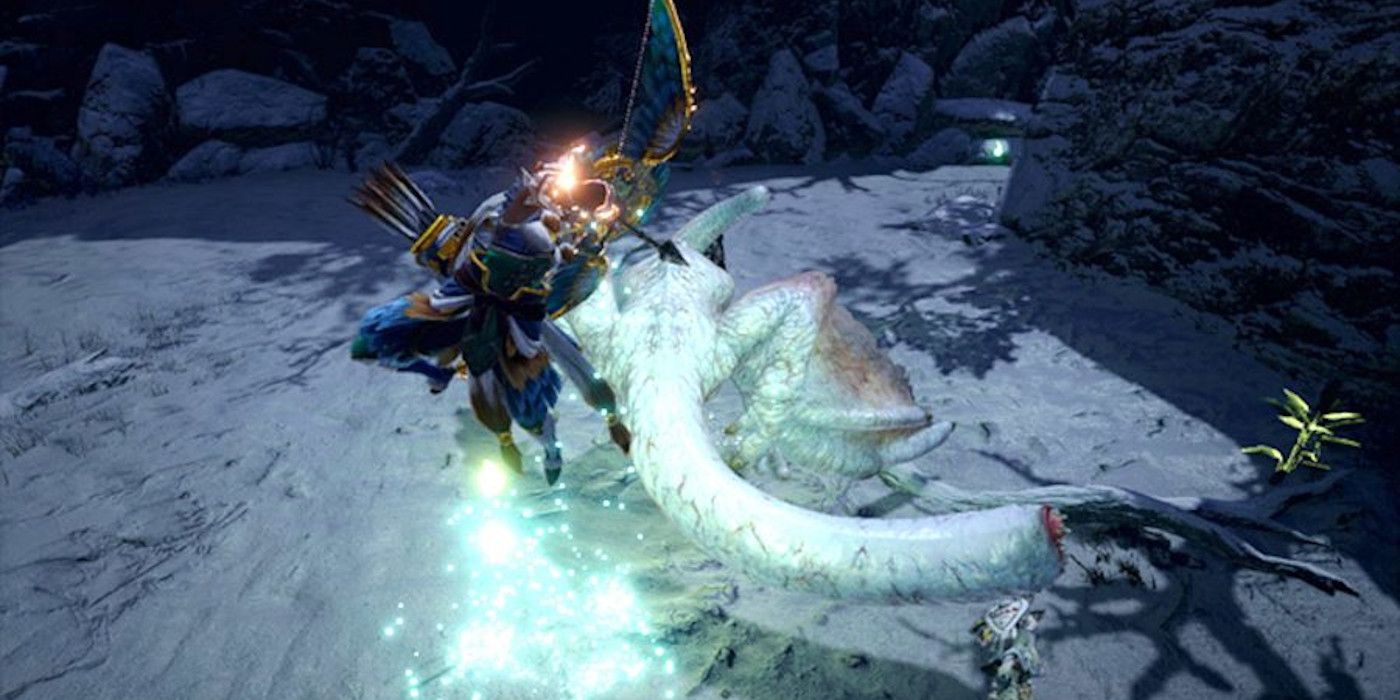 Its 200 base attack stat and 30 percent affinity instantly place the Edelweiss bow among the best options to work up to. And those robust stats are bolstered even more with high-ranking boosts applied through rampage skills. It's also got a minor ice elemental stat that gives this bow a chilling edge when enhanced with an Iceblight Exploit.

As its charge shots level up, the Edelweiss' propensity for rapid-fire transitions into a better spread. And by using sleep or exhaust arrows, you'll be able to slow monsters to a crawl if not put them under altogether. It's safe to say all sorts of monsters will fall by the wayside using the Edelweiss' wide range of specializations. 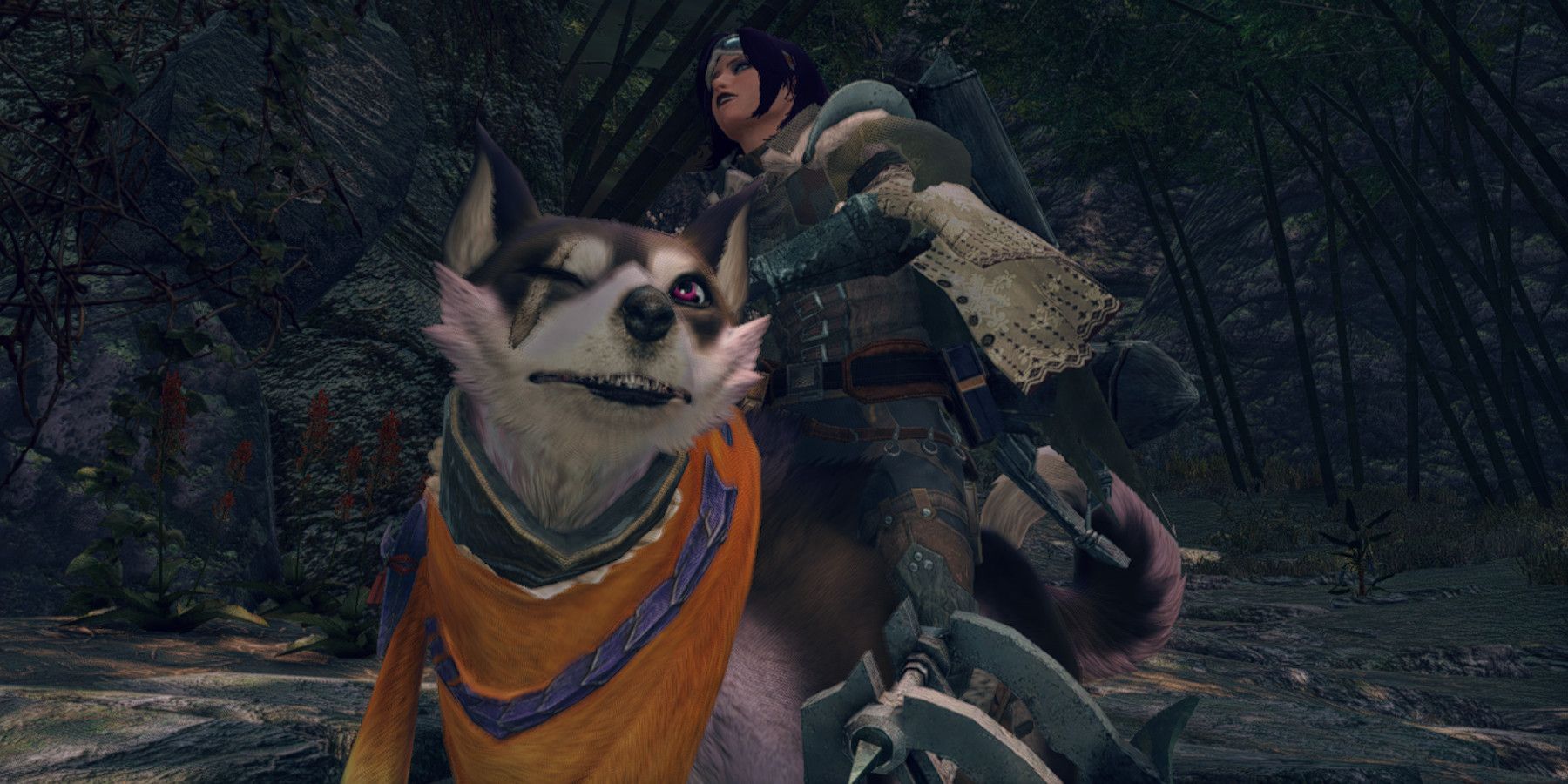 Though it doesn't harbor any elemental specializations, the Tigrex Whisker is undoubtedly the strongest bow available with a whopping 250 base attack, the highest rating in the game. Whatsmore, it doesn't suffer the typical negative affinity rating of such powerful weapons. Much to the contrary, it boasts an astounding 25 percent affinity, an outstanding critical rating for a weapon of such caliber.

Its already groundbreaking attack and affinity stats are further improved with rampage skills, and its charge shot levels are primarily geared towards rapid-fire ratings that can push its DPS through the roof. To top it all off, the Tigrex Whisker is compatible with every specialized arrow (poison, paralysis, sleep, exhaust, and blast) at the expense of forfeiting the use of power arrows — a more than fair trade-off, in our opinion. Packing an unquestionably powerful punch with each shot, the options available to this bow make it not only the deadliest bow available but also one of the most versatile—the perfect go-to ranged weapon for any hunt.