You are here:
Home / Warzone to receive new map in March 2021, Alcatraz arriving in December

There seems to be more unknown aspects than known about Call of Duty: Warzone heading into Black Ops Cold War. While Activision has confirmed full integration won’t happen for the two titles until December, there’s not much else we know. There’s been little official information about how Warzone will transition into the new series entry. For example, how will custom loadouts and gun statistics work? Will there be a new map? Is Modern Warfare going to remain present in the game? Though most of the questions won’t be answered for some time, we did receive a leak regarding the map situation.

Leak claims Verdansk to remain in Warzone until next year

The current map of Verdansk in Warzone is fully based around the Modern Warfare universe. There are locations on the map that directly relate to MW multiplayer which makes sense since the battle royale was released in correlation with the multiplayer. 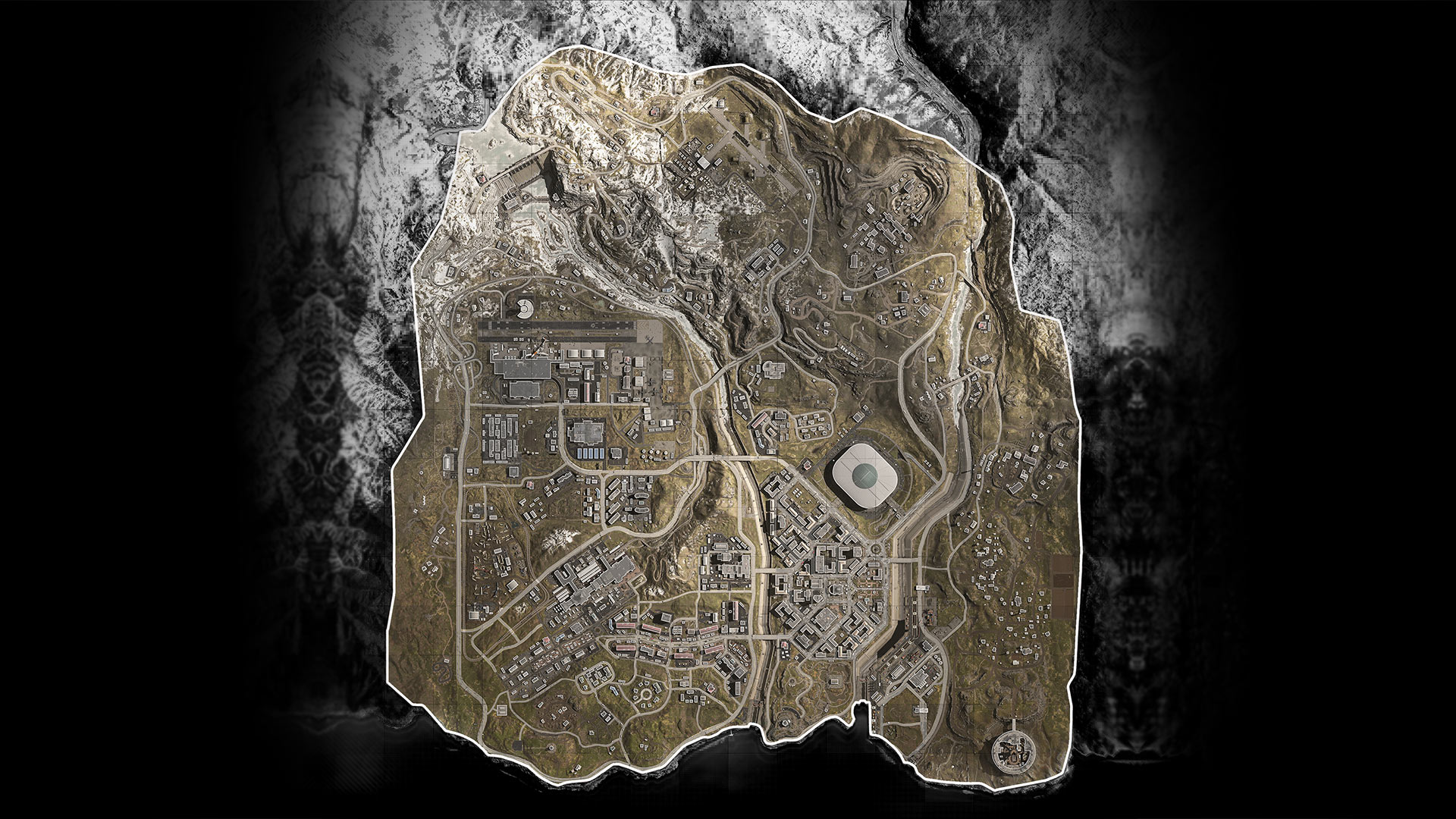 The current map of Verdansk is beloved by Warzone fans. Image via Activision

However, it was always thought that when Black Ops Cold War released, Verdansk would transform into a Cold War-era map. Locations matching the 1970s and 80s were what was originally thought to be the next step for Warzone‘s map. However, it appears that Verdansk will be sticking around for much longer than some expected.

In a new video, famed inside source TheGamingRevolution has claimed that March 2021 is when fans can expect a brand new map. 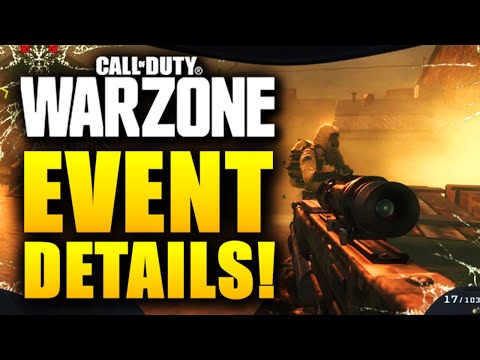 According to the source, Treyarch simply isn’t ready with the new map. The current plan is to release a new iteration of Verdansk in March of next year, around Warzone‘s one year anniversary.

However, to hold fans over, it’s been reported that Alcatraz is returning to Call of Duty. A simple reskin from Blackout, Alcatraz will go under the name ‘Rebirth Island’, if this leak holds up. Alcatraz was a huge hit in Blackout and even saw a recent return with its introduction into COD Mobile Season 11.

There’s no timetable for Alcatraz’s return but it’s likely to come with Warzone‘s integration into Black Ops Cold War during December. For now, though, we’re left waiting for more official details from Activision or Treyarch.