You are here:
Home / Warzone to integrate into Black Ops Cold War in December with Season 1

Call of Duty: Warzone is perhaps the most popular Call of Duty title in the past half-decade. While not yet up to the levels of some of the older titles, it still blows any current-gen entry out of the water. However, its future wasn’t clear up until today, as the game was designed with Modern Warfare in mind. Although, Activision stated it would be integrated into Black Ops Cold War sometime in the future. Well, during today’s investor’s call, the publishers revealed when fans can expect Warzone to integrate into the new title.

Black Ops Cold War and Warzone to integrate after launch

The quarterly investor’s calls are usually quite revealing, as Activision wants to offer as much insight as possible. This time around, the call featured topics surrounding Black Ops Cold War, Modern Warfare, COD Mobile, and, of course, Warzone.

To hit the highlights of the call, Activision stated that Warzone will remain tied to Modern Warfare until December. For fans that were expecting new content when Black Ops Cold War launches on November 13, you can put those expectations away. We now know that whenever Season 1 releases for the new Black Ops title is when Warzone will transition. 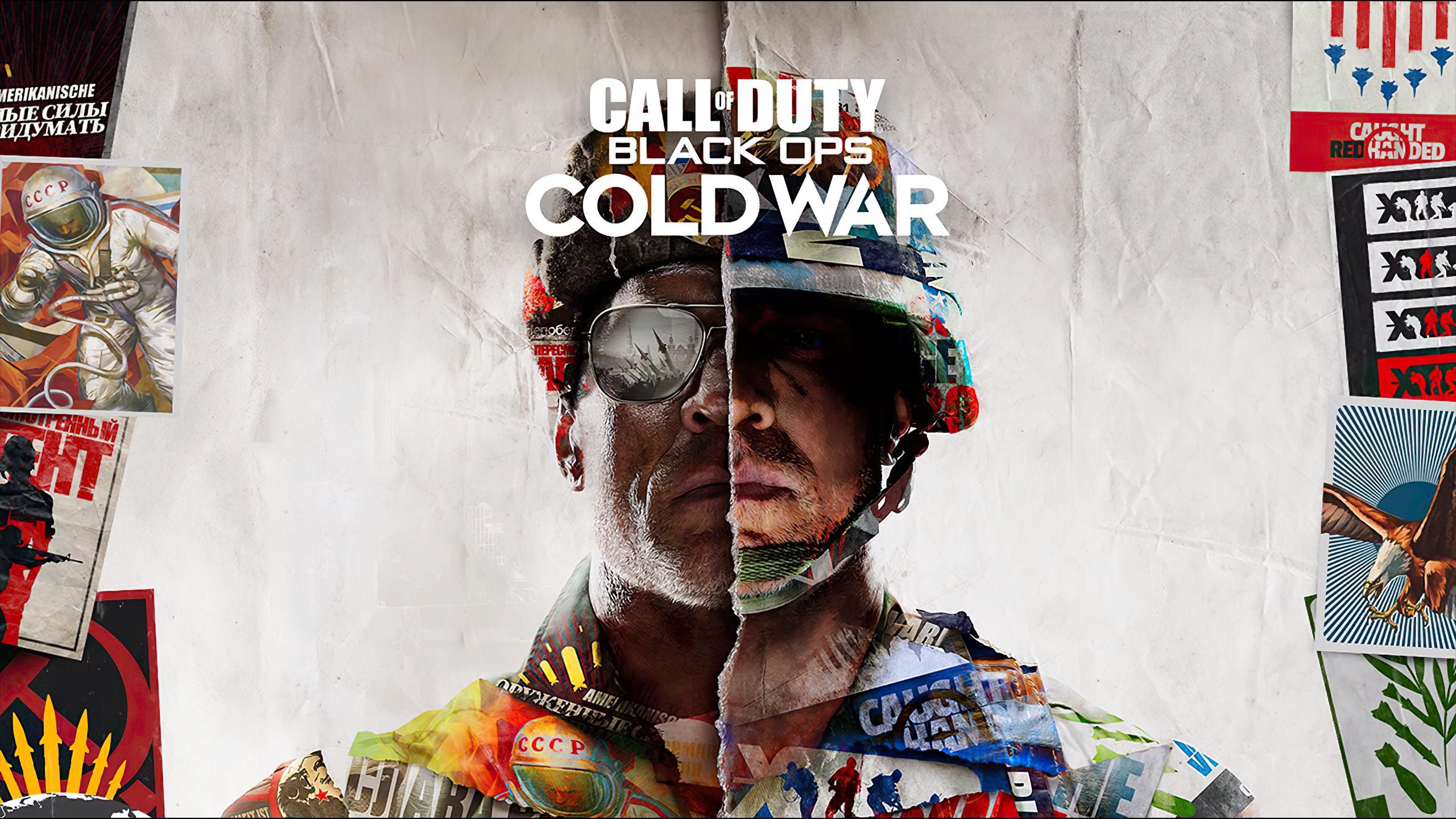 Warzone is set to take on a more Black Ops feel when it fully integrates in December. Image via Activision

This likely means a new map and for sure new weapons and loadouts. Activision explained that fans can either pick between their Modern Warfare loadouts or the new ones from Black Ops Cold War.

In regards to monetization, the new Call of Duty will feature the same Battle Pass-style content stream that Modern Warfare had. We already know that every post-launch piece of content will be free for players.

The last bit of news from the call has to do with the progression system in the upcoming title. While the Activision representative didn’t go into detail, he did explain that Black Ops Cold War will feature a similar system to Modern Warfare from levels 1 to 55. However, he declined to comment on anything further.

This could mean a couple of things, with the first being that we’re getting the same system from MW. Although, fans have made it clear they don’t enjoy this style of progression. The next option is that levels 1 to 55 will be for Warzone progression and multiplayer could feature some type of prestiging. Treyarch is set to release a blog post detailing the way the system will work sometime before launch, so we’ll have to wait for that to receive more information.