You are here:
Home / VALORANT player discovers game-breaking Reyna exploit that lets you go through Haven platform and plant Spike

What can’t this agent do? 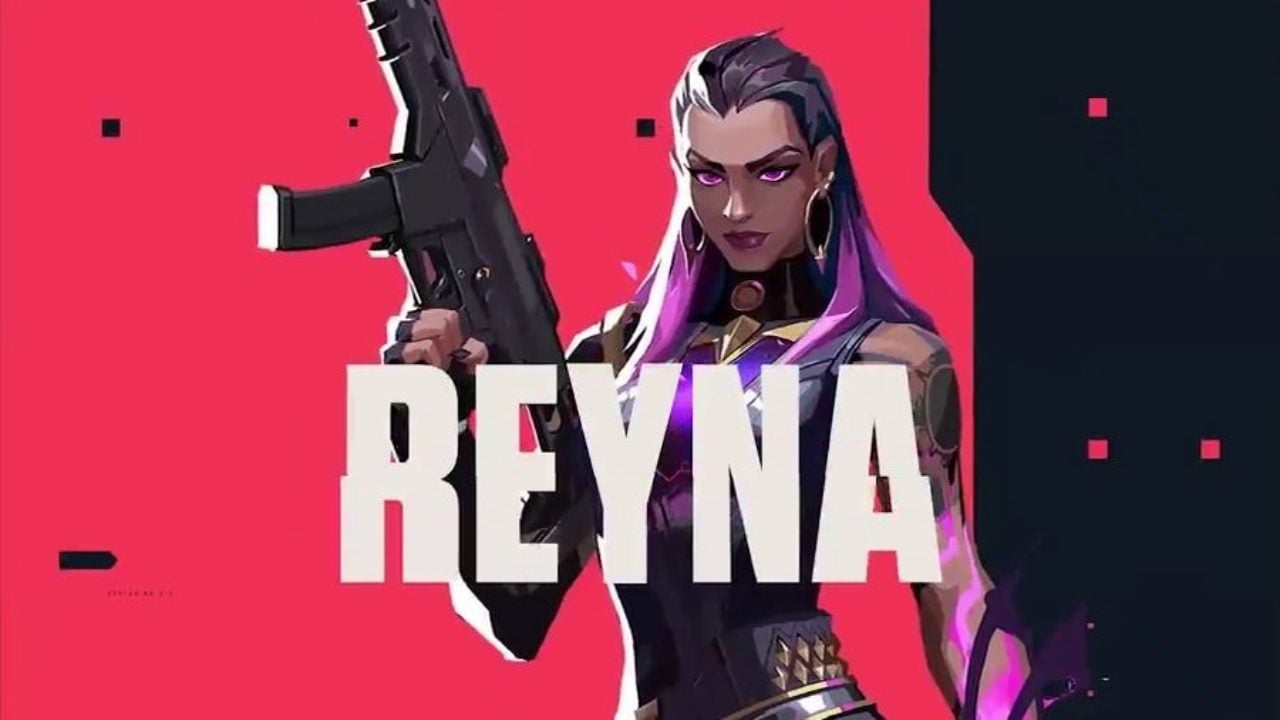 Reyna can blind, heal, go invisible, become invincible, and get outside the map?

A VALORANT player encountered a game-breaking bug today, showcasing the exploit that allows Reyna to get inside Haven’s C-site platform and plant the Spike. Dot Esports tested the glitch out and found similar results.

When Reyna uses her Dismiss ability (E) after killing a target, she briefly becomes invulnerable to incoming damage. But the player discovered that you can use Dismiss to also get through the C-site platform by crouching into it.

This is especially helpful when attacking since Reyna can plant the Spike inside the platform where nobody can get to it, “earning” a free round. The only counter to this would be to have the opposing Reyna snag a kill and Dismiss into the platform.

A player can also wallbang enemies from inside the platform without being seen.

It’s unclear if Riot is aware of this exploit yet. But with this bug clearly ruining the integrity of matchmaking, developers will likely patch it out immediately.

This isn’t the first time Haven’s platform has been used for an exploit. Omens were able to teleport into the platform during the closed beta, planting the Spike in an unreachable spot. This was eventually patched out before the game’s official launch.