Kallas joins following a three-year tenure with multinational organisation Gen.G, where he served as Head of U.S. Operations. 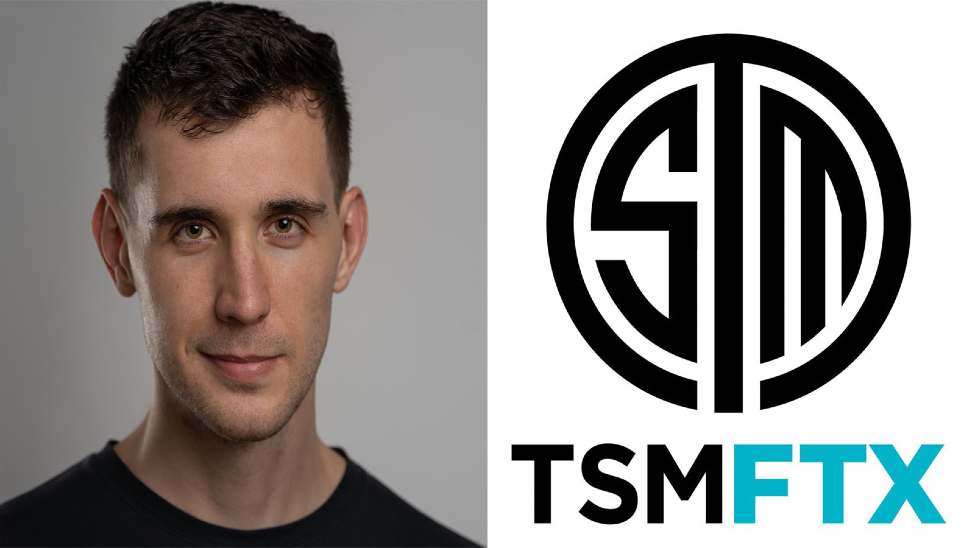 As Vice President of Esports, Kallas will oversee various aspects of TSM FTX’s 20 esports teams including staffing and management support. Alongside its esports teams, he will also manage TSM FTX’s content creation roster.

During his time at Gen.G, Kallas assisted in the organisation’s expansion into several regions, including North America, and played a role in Gen.G’s first all-female professional Fortnite roster.

Walter Wang, COO of TSM FTX, spoke on the appointment: “Dominic’s valuable global experience and strategic approach to esports made him the perfect choice for this role. This is the dawn of a new era for our org, and Dominic will help lead the way.”

The appointment marks the first hire for TSM FTX since July 2021, where Jeff Chao joined as its new Director of Mobile in order to help the organisation push its mobile esports plans.

The newly-appointed Vice President of Esports at TSM FTX commented: “I’m excited to be joining TSM alongside talented and seasoned professionals as TSMFTX looks to establish a new powerful leadership team. I firmly believe this is a new era for the org and fans and partners will be excited about what we have planned for 2022.”

“As for esports, my priority will always be to continue to win. I will do my best to be an active and transparent leader for our teams, players, and amazing global community of fans.”

Esports Insider says: After a successful stint at Gen.G, Dominic Kallas will make a great addition to TSM FTX’s staff. Armed with plenty of industry experience, it will be interesting to see how he helps the organisation enter a ‘new era’ in 2022 and beyond.