You are here:
Home / The best fits for Perkz if he leaves G2 this offseason

The best fits for Perkz if he leaves G2 this offseason

There’s a chance that the former Worlds finalist ends up in North America. 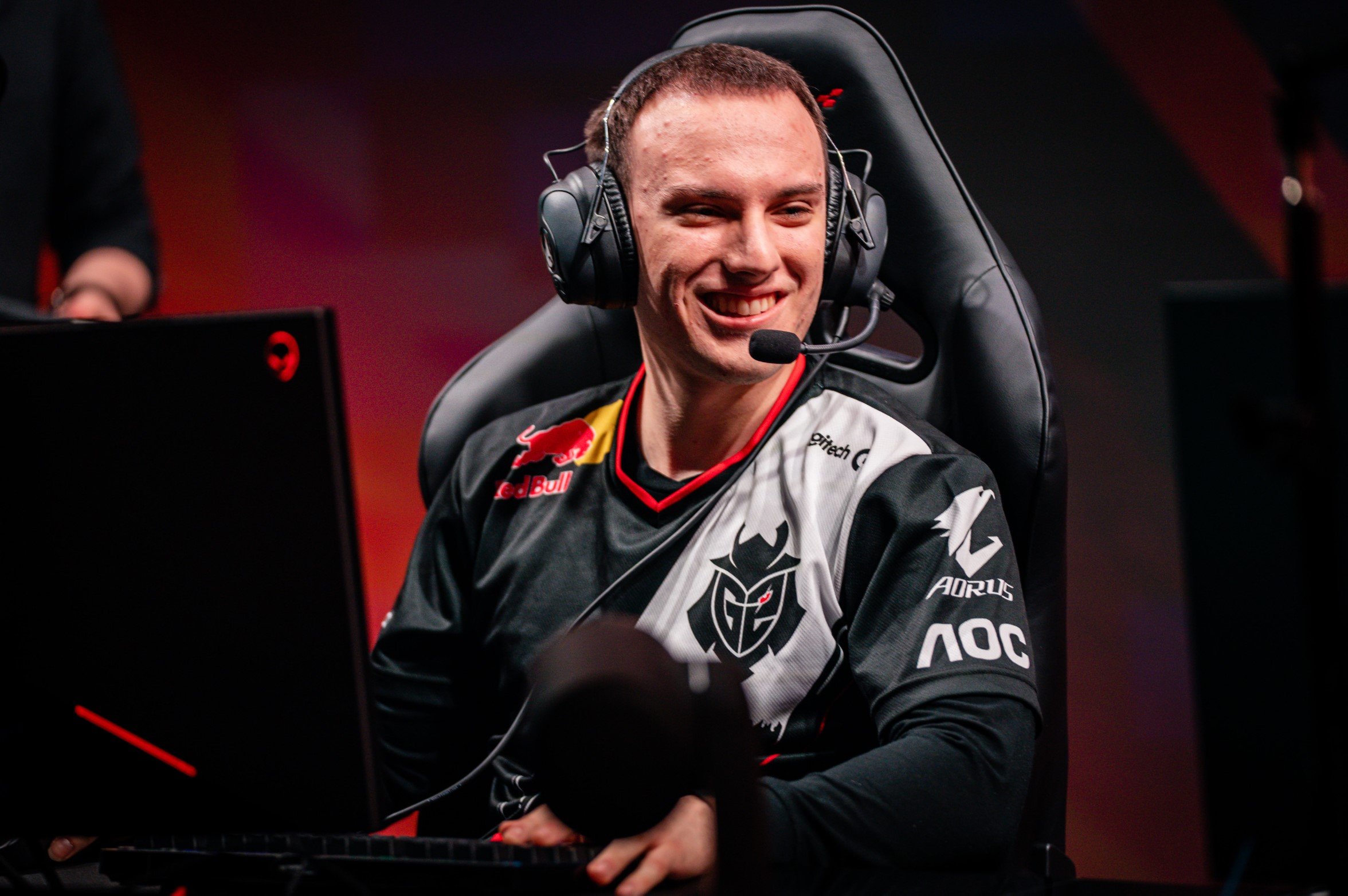 Overnight, the Western League of Legends offseason market shifted drastically when it was reported that G2 Esports’ superstar mid laner/ADC Perkz was being shopped by the team. With a buyout clause reportedly estimated at around $5 million, some of the wealthiest contenders in the professional scene will all be vying for a chance to snag one of the strongest players the West has ever offered up.

Whether he lands in North America or stays in the LEC, Perkz is sure to be a strong bonus to any team looking to contend and win extensively in 2021. As one of the best players now on the market, Perkz has the potential to drastically shift the fate of whichever team he ends up playing for—whether it’s G2 or another organization entirely.

But certain organizations stand out among the field when it comes to the discussion surrounding Perkz. Here are just a handful of potential suitors that could land him this offseason. 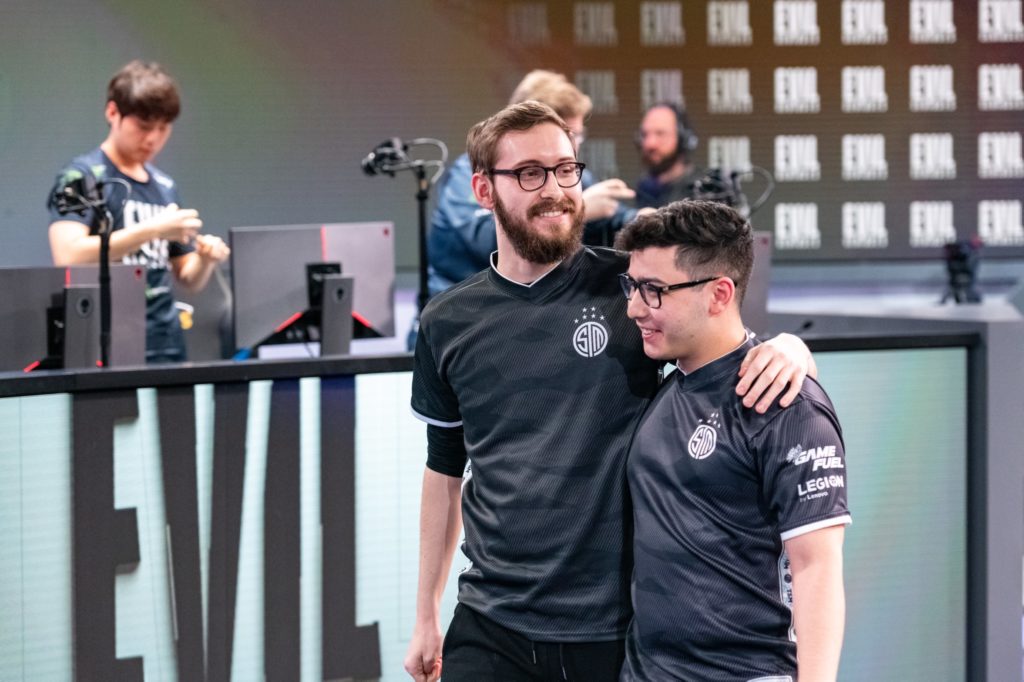 Perkz ending up playing mid lane for TSM in 2021 feels almost too perfect to be feasible. Last month, longtime TSM mid laner Bjergsen retired from professional play, leaving a supernova-sized hole in his absence. If TSM elects to acquire Perkz this offseason, he’d immediately make the team a serious contender to defend its LCS title and also compete on the international stage.

With a slew of pieces already in place for TSM, including a stellar bottom lane, a proven top laner, and a young, budding jungler, a former Worlds finalist in the mid lane would be the perfect puzzle piece that TSM can insert into its 2021 equation.

Additionally, with Bjergsen transitioning to the head coach position ahead of next season, it’d be quite the sight to see him and Perkz put their heads together in a professional sense. The idea of having two of the greatest Western mid laners of all time working in tandem on a genuinely competitive team should have every TSM fan salivating. 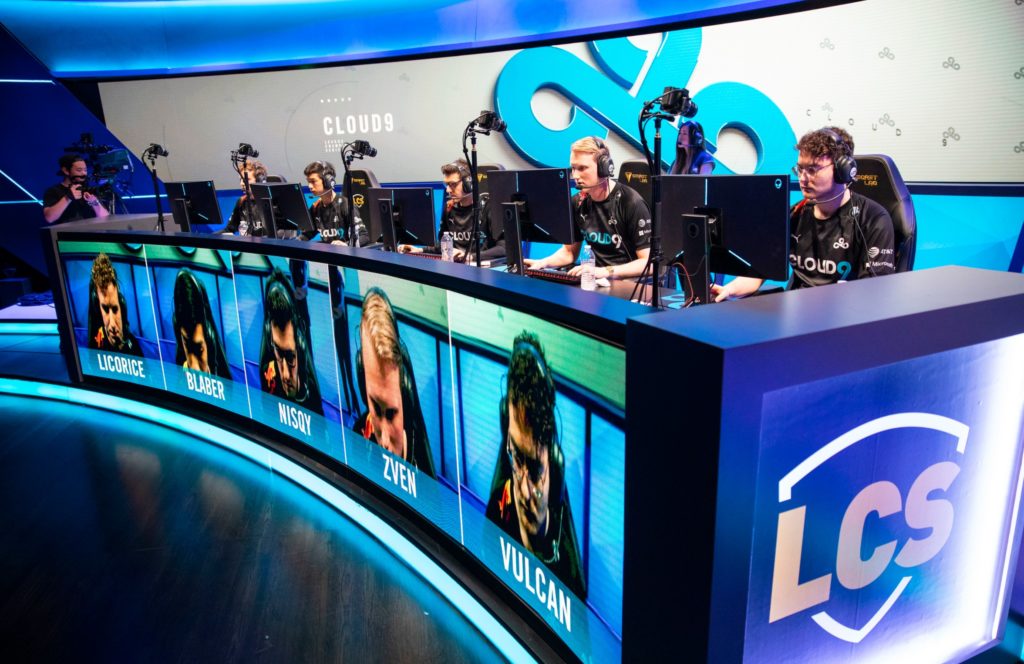 Cloud9 is reportedly Perkz’s preferred destination if he leaves G2 this offseason—and for good reason. Of all of the teams that are supposedly in contention to land Perkz, C9 gives him a seriously good shot at winning both domestically and internationally. While he might not fit as obviously as he would on a team like TSM, there’s certainly room for Perkz on C9 if the organization is willing to make it.

Additionally, should Perkz join C9, he’d be reunited with his former G2 teammate Zven. The duo found success as a mid lane/ADC duo during the 2016 and 2017 seasons, winning three consecutive LEC titles.

Of course, C9’s current mid laner, Nisqy, presents an obvious roadblock when it comes to signing Perkz. But the team has already made a few moves this offseason, including the replacement of its former top laner Licorice and former head coach Reapered. If C9 chooses to pay Perkz’s hefty buyout, the team would most likely have to move on from Nisqy as well.

It’s still unclear how much of C9’s 2020 Spring Split winning roster the organization is willing to break up. But if last year’s unprecedented collapse at the back end of the season and subsequent offseason roster moves are any indicators, it wouldn’t be shocking to see C9 make more blockbuster decisions in the near future. 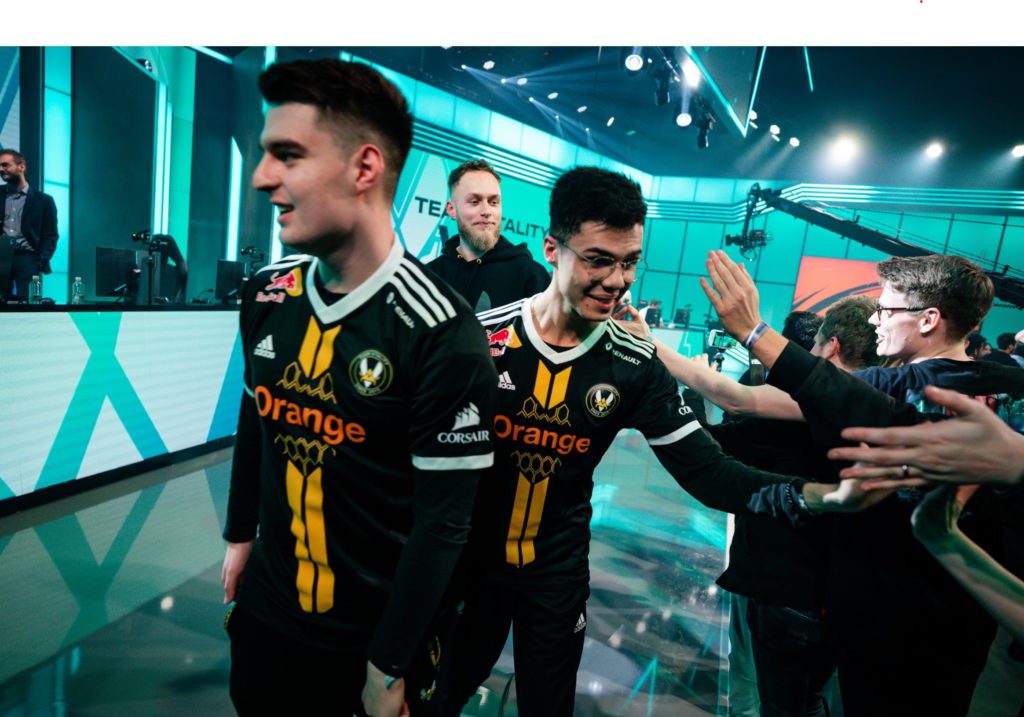 If Perkz is looking to stay in the LEC but make a move away from G2, Vitality would serve as a reasonable option. The team is coming off a split in which it set an LEC record for the lowest number of wins by a playoff-qualifying team with just seven, which, on the surface, doesn’t seem too attractive. But in its current state, Vitality represents a true middle-of-the-road team that can be improved with a few moves this offseason. The squad isn’t too impressive in and of itself, but if the current roster is given the necessary resources to succeed, things could turn around quickly for Vitality.

Talented players like Comp and Cabochard line the roster, and if Perkz was to join Vitality in 2021, there’s a good chance that the squad would instantly find itself near or at the top of the LEC. The org could be just one major piece away from being a real contender in the European scene. And if Vitality is going to change that muddling perception of the team ahead of next season, it needs to make some sort of drastic splash this offseason. Perkz would provide exactly that. 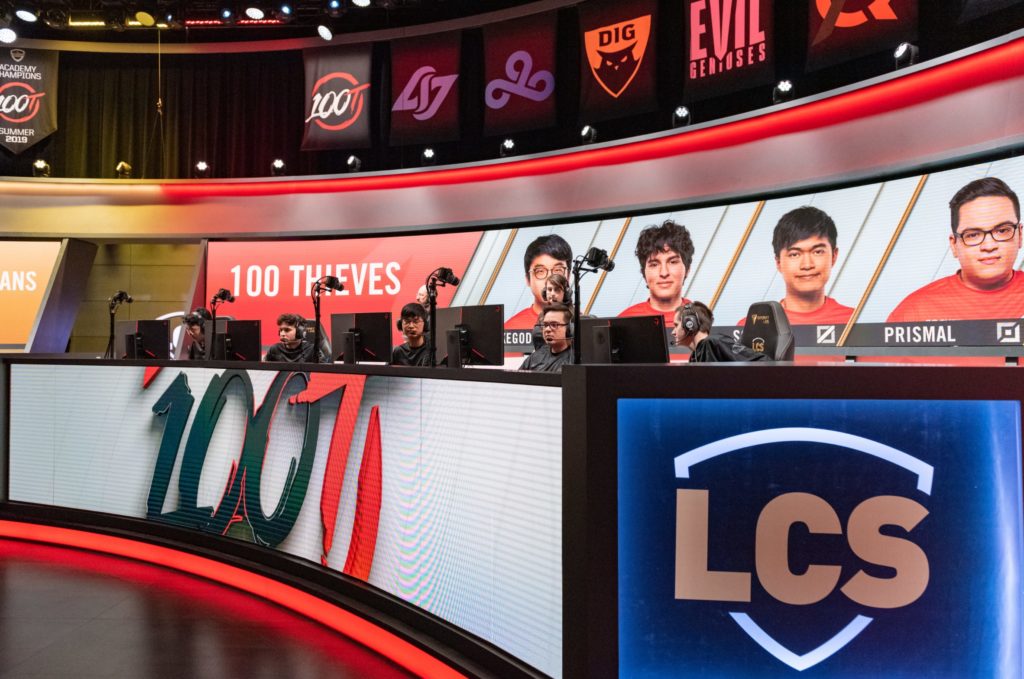 Of all the teams that stand out as possible contenders for Perkz’s talents, 100 Thieves is most definitely in the “longshot” category. While an organization as affluent as 100T most likely has the funds on board to afford a superstar of Perkz’s quality, it’s tough—albeit not impossible—to see him wearing a 100 Thieves jersey at the start of 2021.

In theory, Perkz would be a solid fit in the mid lane for a 100 Thieves team that could most definitely use some star power as it attempts to climb back to the top half of the LCS. And considering the team just parted ways with veteran ADC Cody Sun, Perkz could be a fit for 100 Thieves in the bottom lane as well. If Perkz joined 100 Thieves in either position this offseason, he’d instantly promote the team to contender status while the team’s general manager, Chris “PapaSmithy” Smith, would stand out as a negotiating genius.

But 100 Thieves might already have too many moving parts elsewhere on the roster to go all-in on a superstar like Perkz. The team proved last season that it was approaching the roster-building process with a developmental perspective by investing in young players like Ryoma and Poome. While that’s not to say that the team won’t be in the running for Perkz, it’s possible that 100 Thieves might simply be outclassed by some of the bigger fish in the free agency pond.