Danish organisation Team Singularity has announced its first wave of schools and amateur esports clubs that will be part of its Path2Pro academy structure.

As a result, a total of seven Danish partners, including two schools and five clubs, will be able to develop the talents of its own players through the structure. 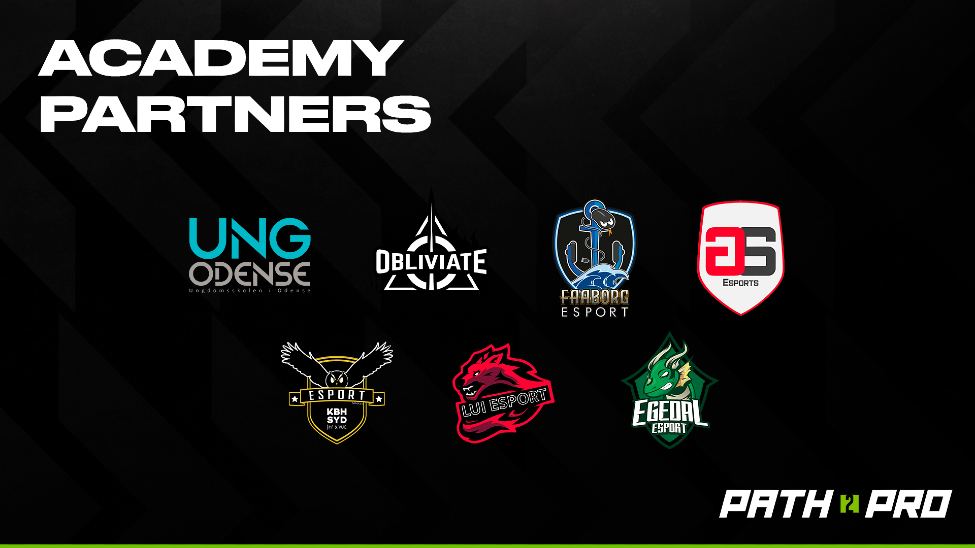 While the first wave of partners are local to the organisation, the Path2Pro initiative is described as a ‘global opportunity’ for any grassroots esports programmes to be a part of.

Atle S. Stehouwer, Founder and CEO of Team Singularity, spoke on the news in a release: “I’m so pleased to welcome the first wave of partnership clubs and schools into our path2pro academy system, and this is literally just the start.

“2021 has been a super hectic year in Team Singularity and our academy, but finally we are starting to see the fruits of all the hard work behind the scenes from the SNG management team and our partners at Pluck.gg. This is just the beginning and I’m looking forward to revealing the next steps ahead soon”