North American team Team Liquid has launched a new platform encouraging online engagement between fans and players. The platform, named Liquid+, will regularly reward fans that connect the platform to their social media profiles. The organization hopes to move the platform out of beta status by the end of the year.

Today, fans rush to be the first 500 to sign up for Liquid+. This new way of team loyalty and engagement has been a ground-breaking project for Team Liquid. As the first esports fan platform, loyal fans get to interact with their favorite team. Overall, those participating will be exposed to new Team Liquid related content, streamers, and more.

How does Liquid+ work?

Once a fan successfully signs up, they will learn all about Liquid+’s quest system. The platform rewards fans for what they already do to support the organization, such as tweeting, watching, and posting. When a fan connects Liquid+ to their other profiles, such as Reddit, Twitter, Twitch, and Discord, they’ll receive points as a gift.

As long as the fan shows engagement on social media, they’ll be able to receive enough points to redeem for rewards. Such rewards include in-game currency, event tickets, Team Liquid swag, and fan experiences with Team Liquid personalities.

Additionally, the system features several quests that grant bonuses upon completion. Generally, these quests will direct fans to relevant events, or expose them to new streamers and games. Once participating fans complete quests, they will receive an achievement badge to display on their profile.

Eventually, long-term fans will receive recognition via lifetime points. This system helps fans advance in membership status while unlocking exclusive opportunities. Those interested in ranking up are able to send their fan story to Team Liquid, where a staff member will be able to verify their profile. 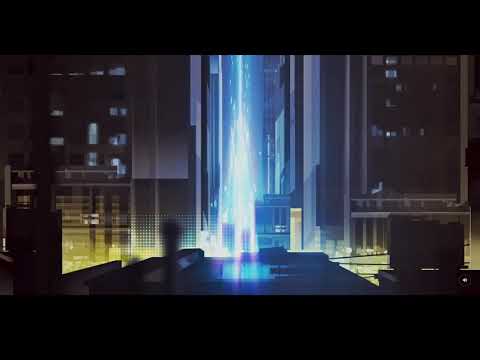 Steve Arhancet, Co-CEO of Team Liquid, shared a few words over the launch:

The platform’s power will revolutionize the way sports organizations interact with their fans in the digital age and open new ways to creatively promote awesome sponsorships. We fully expect this model to be replicated by other companies across the sporting world and are proud to lead the charge.

Stick with Daily Esports for the latest updates on Team Liquid’s performances and more.