You are here:
Home / Riot’s “current thinking” is to not have agent bans in VALORANT

It looks like nothing can stop you from picking your favorite VALORANT agent—unless it’s your teammate.

VALORANT senior game designer Trevor Romleski discussed the possibility of a pick and ban system in today’s blog post. While Riot has considered a “draft phase for agents,” it appears the developers will stray away from a ban system for the time being. 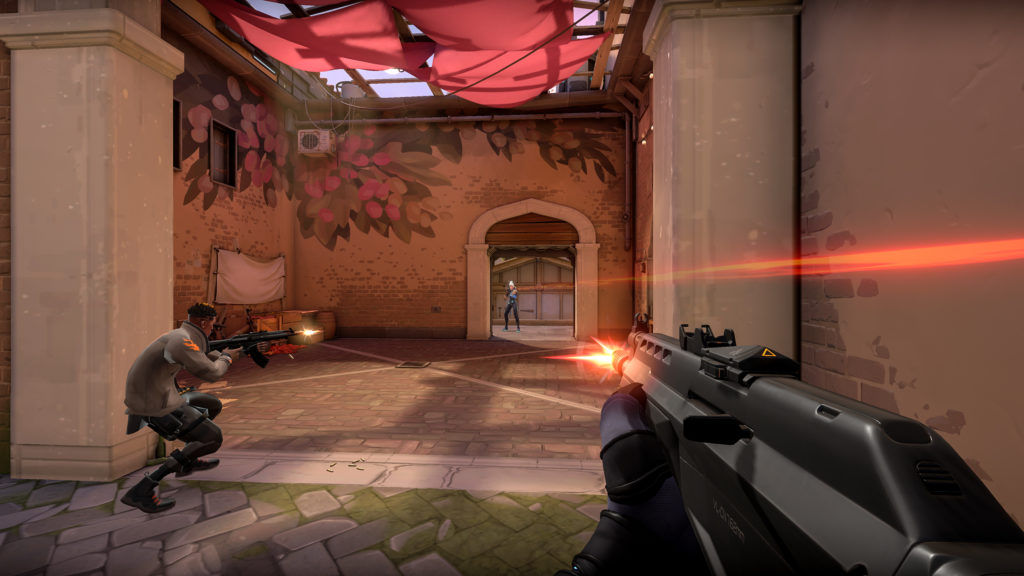 “We expect teams to have set plays and strategies that will require very specific agents,” Romleski said. “Banning an agent would invalidate that entire strategy, and we don’t want to discourage practice.”

The Riot dev explained that a ban system often removes a player’s “star agent,” impeding them from showing off the skills they’ve cultivated from practice.

To ensure that a ban phase isn’t necessary, Riot is holding itself accountable to creating a balanced and healthy meta. This would mean that no “agent-facilitated strategy” emerges from having a character that’s overpowered or oppressive.

Since VALORANT is home to 11 unique agents, even banning two of them could adversely affect a match. Players who main a specific agent would be forced to use an uncomfortable pick and underperform.

But Riot has plans to release “about six agents a year,” which means the roster could potentially double in two years. While that’s not as many as League of Legends’ 148 champions, banning might be a future consideration to maintain balance.