North American esports organisations OpTic Gaming and Envy Gaming have announced a merger that will see both entities operate under a joint brand in the future. 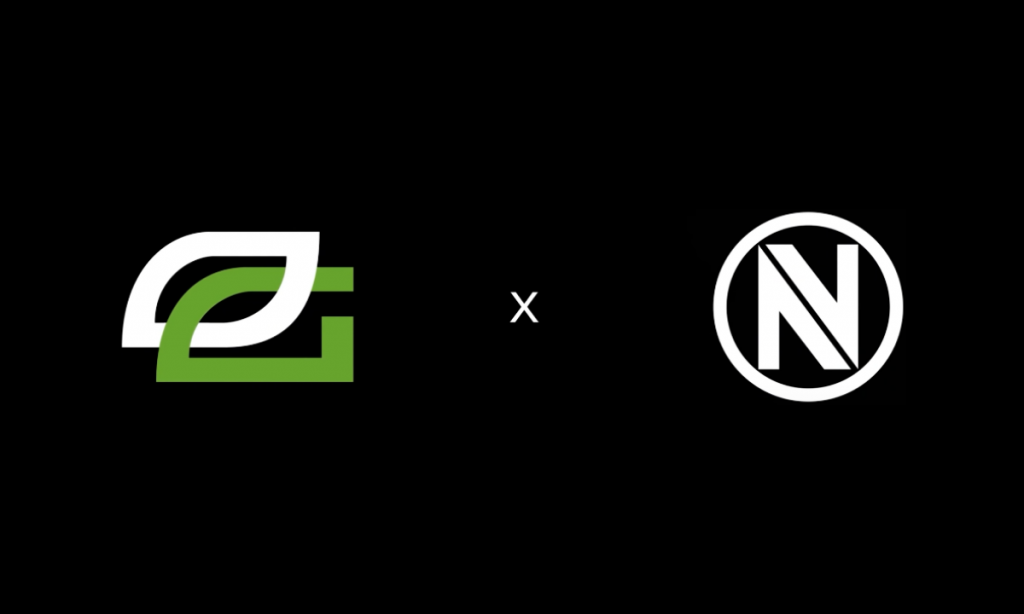 The merger sees two of the biggest names in Call of Duty esports join and operate under a single team in the CoD League. This also means that Envy Gaming’s slot in the League is up for grabs. Both Hector ‘H3CZ’ Rodriguez and Mike ‘Hastr0’ Rufail, the owners of OpTic and Envy Gaming, respectively, told Dexerto that they’re working on finding interested parties to buy the 12th slot in the CoD League for next season.

Hector Rodriquez, President of OpTic Gaming, commented: “There’s nothing I want more than having the freedom as a creator to create. It’s a comfort level of trust in Mike [Rufail] and the investment group he’s put together that has been there for years and that I know from personal experience. Finding people you trust, and you want to build with is the most important thing for the future of OpTic.”

According to the release, the merger will not only unite both businesses but will also help expand future operations.

As a part of the deal, Hector Rodriguez will become a shareholder in the new business endeavour and will continue to operate OpTic Gaming. Envy Gaming will also continue to operate its Dallas Fuel franchise in the Overwatch League, as well as its teams in VALORANT, Halo and Rocket League. The Dallas Empire brand, however, will be retired.

It is yet unclear how the two parties will collaborate in the future, especially considering that both organisations operate teams in a number of games and field numerous content creators.

Mike Rufail, CEO of Envy Gaming, added: “It’s still somewhat surreal. Organisations are going to have to attract more eyeballs and operate a business that can scale. We’re strengthening the future of what esports will be ten years from now with the decisions we are making today. For us, this deal means we can accomplish our goals faster. Life is too short not to do this.”

Esports Insider says: Two of the most known organisations in North American esports are joining forces. This will change the landscape of Call of Duty esports in the region, without a doubt. The two owners are now working together to both create content and push NA esports forward, however, we’ve yet to see what activations are planned.