The venue will feature three main components – a 150 person venue set to host over 200 events per year, food and beverage courts, as well as a private practise and streaming facility for Team Liquid, Wizards District Gaming, Caps Gaming and more. 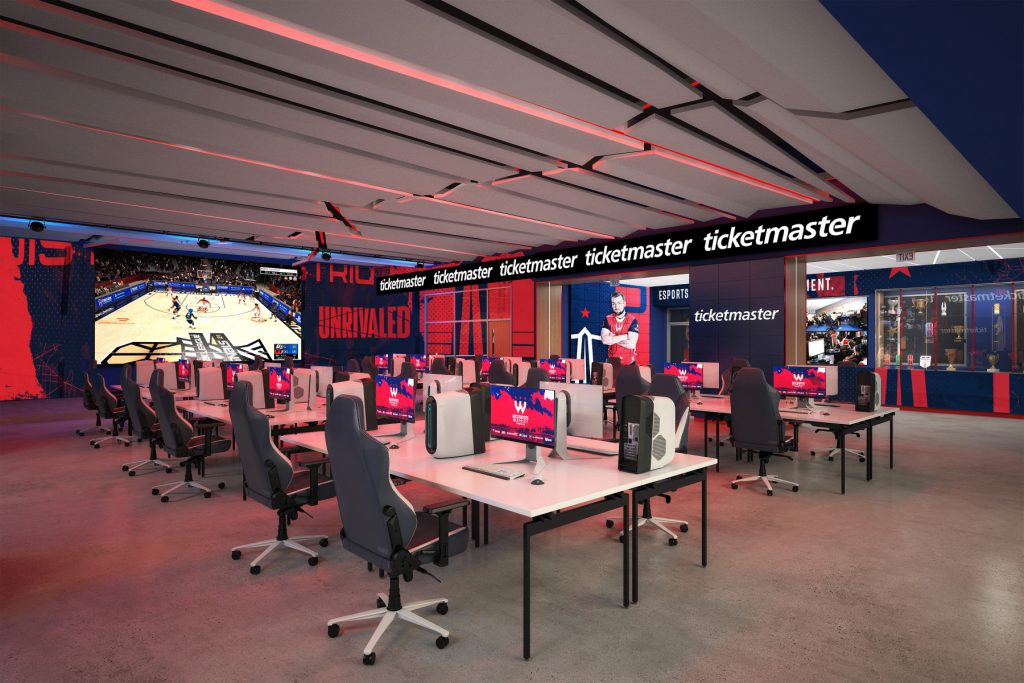 The facility will be based adjacent to the Capital One Arena, the home arena for the Washington Capitals and Washington Wizards. The new venue is set to be opened in Fall 2022 and plans to host esports and gaming events all year long.

Steve Arhancet, Co-CEO, and Owner of Team Liquid, commented: “MSE has been an incredible partner to Team Liquid over the years and the development of District E is an initiative that I believe truly elevates the fan experience and helps connect us with more fans than ever before.

“Having lived in the DMV for a number of years, it’s an honour for me to reconnect with the local community and I am looking forward to working alongside and supporting our local organisations, universities, and athletes to bring together fans across Northern Virginia, Maryland, and D.C. by providing them with a genuine and unique esports experience.”

Zach Leonsis, President of Media & New Enterprises for Monumental Sports & Entertainment, added: “We are excited to invest in this first-of-its-kind venue for esports and other immersive experiences and know it will quickly become the preferred destination for pre-and post-event attendees with one-of-a-kind programming and food and beverage offerings.

“Given the rapid rise in the popularity of esports and the growing audience for gaming in general, we believe the time is right to build an esports-centric venue that serves as a rallying point for the gaming community in the Mid-Atlantic. “

Esports Insider says: The east coast of the USA will soon have a top-class esports and gaming venue that will provide a great place for events and the popularisation of gaming culture in Washington. Having a valuable name such as Team Liquid involved will also benefit the venue in the long run.

Esports Insider is also heading to Washington in 2022. Esports business conference ESI Washington DC 2022 is set to take place in May 2022!