You are here:
Home / Minecraft's esports revival: Is there a future for Minecraft esports? – Esports Insider

Minecraft's esports revival: Is there a future for Minecraft esports? – Esports Insider

Even without considering its place in esports, the story of Minecraft is one of great success.

Since its release in 2011, Minecraft has sold over 200m copies and has over 140m active monthly players to this day. With a few dips here and there, Minecraft viewership on Twitch and YouTube has mostly been in an upwards trend. 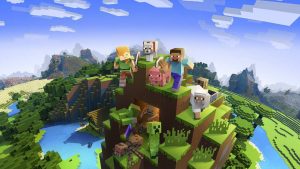 Despite this ongoing popularity, Minecraft has struggled to develop its own major esports scene. As previous Minecraft tournaments, such as Minecraft Monday, didn’t turn into lasting events, it seemed that Minecraft was simply not meant to become an esport.

However, there is new hope for Minecraft enthusiasts. The Noxcrew creator community is organising their second MC Championship, and esports organisation Method has recently announced its expansion into Minecraft esports.

In other words, a serious Minecraft esports scene could still develop. But is it realistic given its rocky history? And should we expect these new events to last? 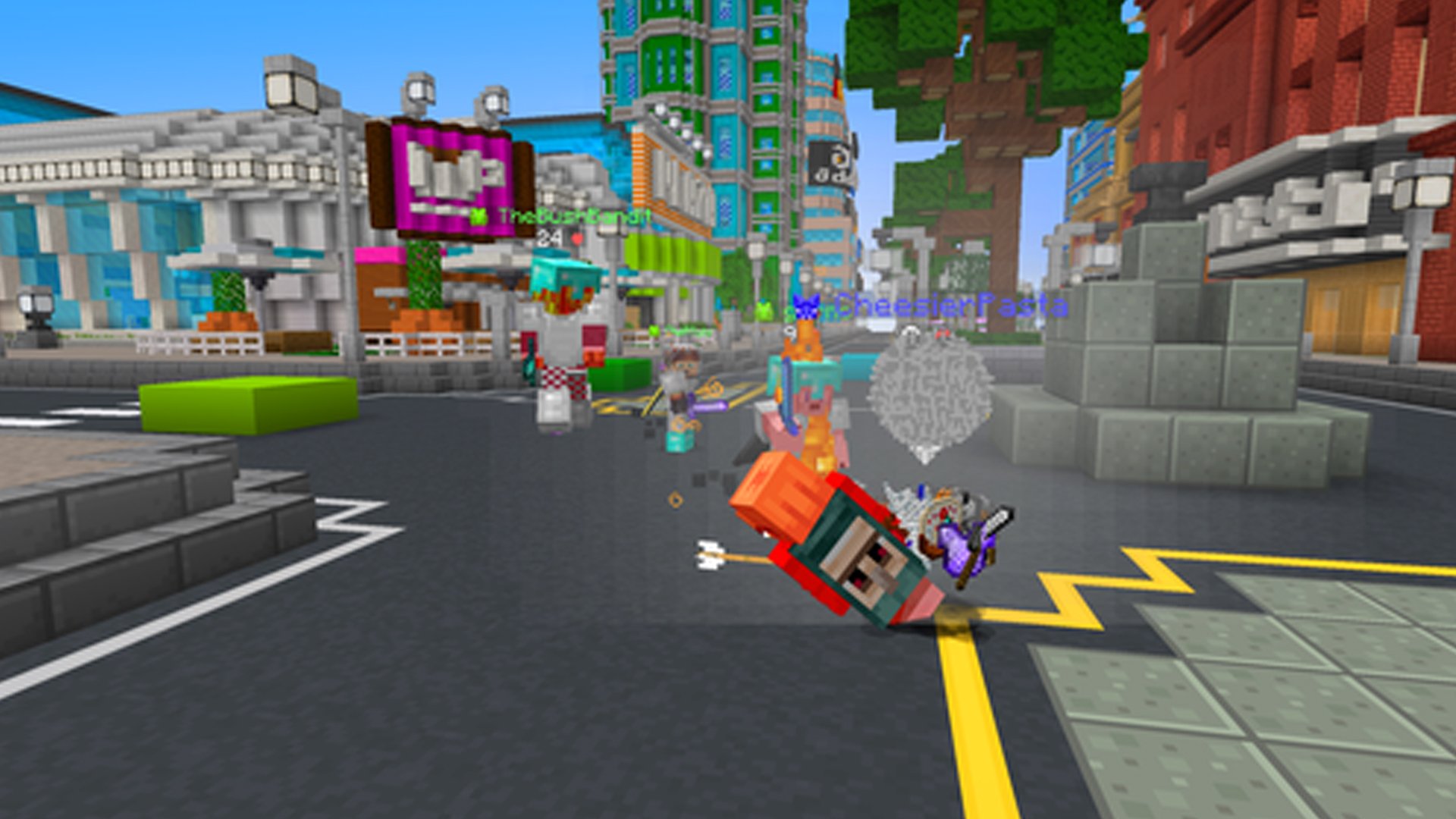 To understand the obstacles such new events might face, we have to look at the history of Minecraft esports. After all, things looked promising when Minecraft PvP servers (player versus player) gained a lot of popularity in the first years after its release. It wasn’t long before the biggest third-party Minecraft PvP community, the Badlion Network, started to host small PvP tournaments.

This even caught the attention of major esports organiser ESL, who approached Badlion in 2016 with plans to take the budding Minecraft esports scene to the next level. However, one look at the ESL Minecraft twitter page shows that these esports plans never really took off, and there haven’t been any revival attempts since 2017.

As Minecraft was still an immensely popular game, it’s not surprising that a second major Minecraft tournament was launched in 2019. The weekly Minecraft Monday event, organised by YouTuber Keemstar, used an entirely different format. Instead of PvP combat, Minecraft Monday was a collection of different Minecraft challenges testing different skills. Furthermore, most of the competitors were invited because of their online popularity rather than their Minecraft skills. Unfortunately, Minecraft Monday came to an end in late 2019.

Why hasn’t Minecraft esports worked out?

So what went wrong with these past Minecraft events? In the case of Badlion and ESL, the answer seems quite obvious: it was the wrong format at the wrong time. Their partnership began right after a controversial Minecraft update changed the combat system, resulting in a player exodus from the (already declining) PvP servers. Had it started three years before, things could have been very different. A popular Minecraft esports scene might even have swayed Mojang not to change its combat mechanics.

Realising that the old PvP combat format wouldn’t work for Minecraft Monday, Keemstar’s tournament involved a point system, teams of two, and various minigames. Experienced Minecraft players were teamed up with newbies, but most of them were well-known YouTubers. With so many big names on the list of participants, it’s no surprise that Minecraft Monday is still the most famous Minecraft tournament.

The main problem with Minecraft Monday seems to be its organisational issues. Firstly, there was the odd mixture of highly skilled players and relative newbies. This caused friction as some players accused other teams of being unbalanced. Likewise, some Minecraft Monday fans were less than happy with their favorite player’s partner. The minigames were criticised as well; some for being too easy, others for being too boring. On top of that came the server hack and an overload of online drama involving the Minecraft Monday organiser and some of its players. 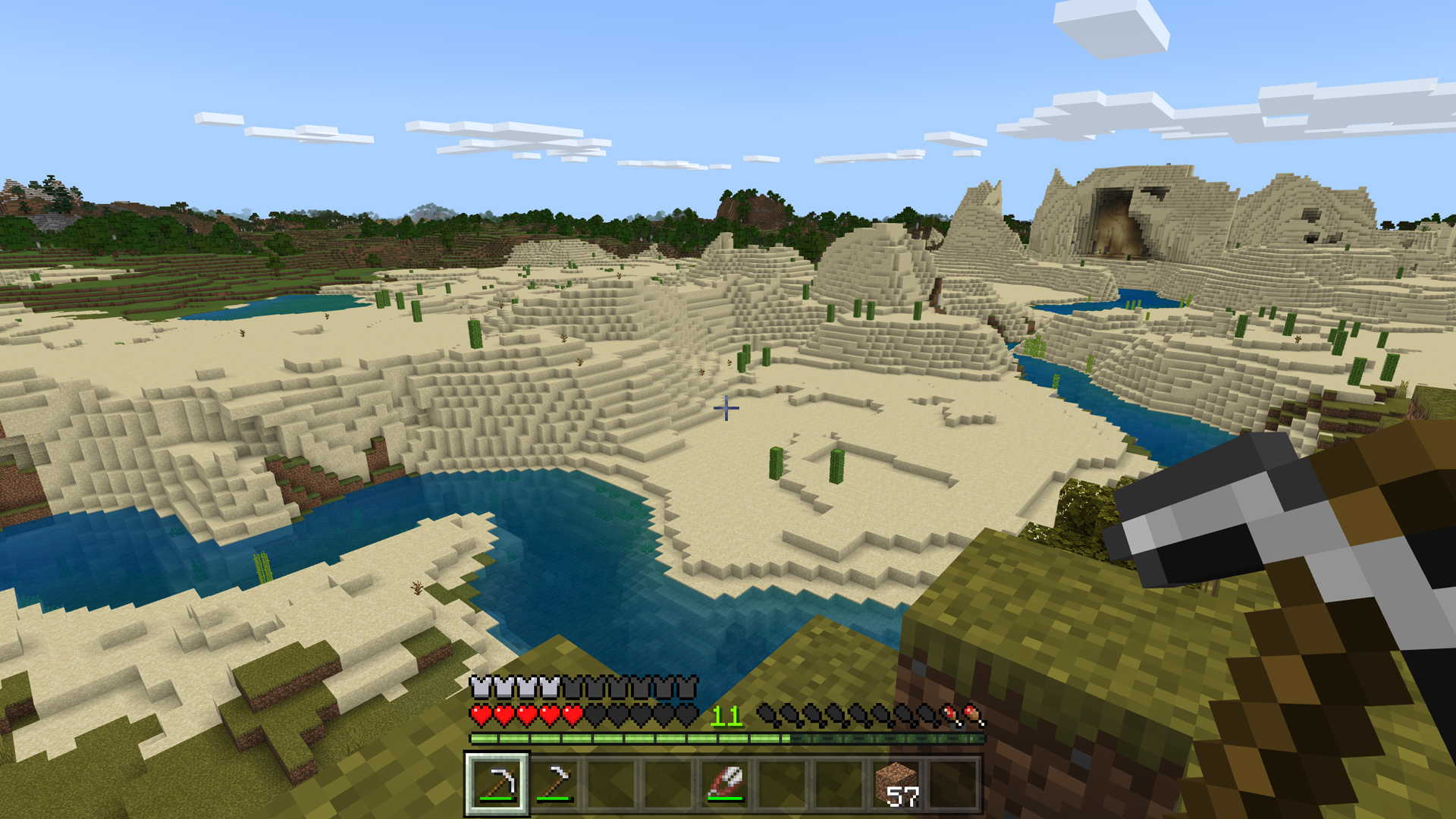 The main obstacles for Minecraft esports in 2021

Based on all this, we can identify the biggest obstacles and lessons. 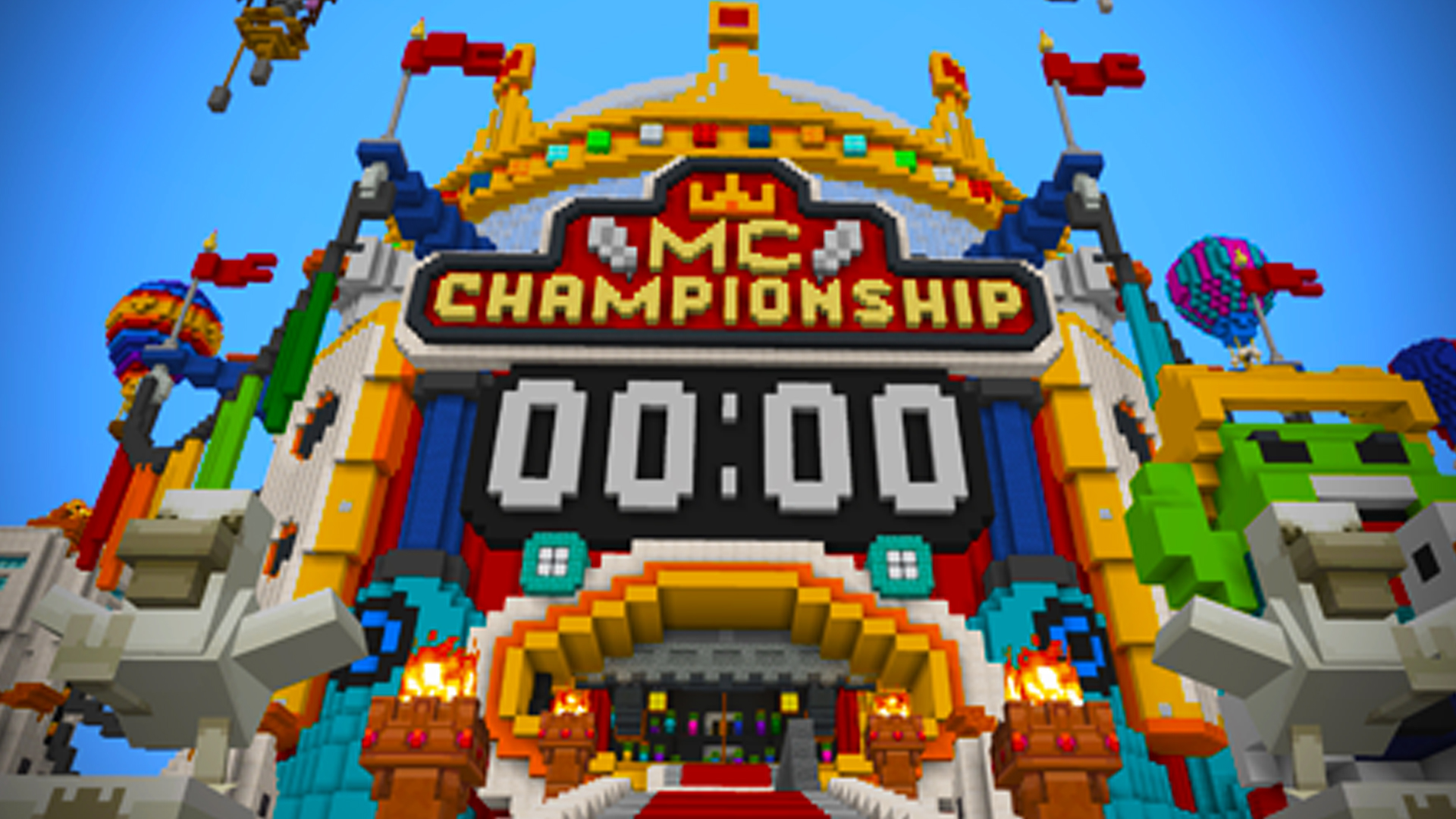 RELATED: Looking to the future of World of Warcraft esports

Will current Minecraft esports organisers be able to overcome the obstacles mentioned above? It’s promising that the current Minecraft events are held by professional independent organisations with extensive knowledge of esports and the game itself. Furthermore, the participants in current tournaments are pro Minecraft players. When asked about their prize pools, Method’s Event Director Darren Price, said: “We plan to bring substantial sized prize pools to all of our events, to better support professional Minecraft players as they seek to earn a living through their passion and skills.”

Both Noxcrew and Method seem to have taken notes from the past. Noxcrew uses the minigame format popularised during Minecraft Monday, and is actively improving it based on community feedback. According to Price, Method will adopt a similar approach.

He said: “For the time being, our primary focus is on speedrunning events but we have experience celebrating competitive moments across all modes of gameplay, including PvP and PvE.

“We’re keen to bring learnings from those events into future concepts for Minecraft esports. We really see no limitation when it comes to the type of esports event, it just has to make sense to us and appeal to our audience and fanbase.”

When asked whether the organisation had looked at Minecraft esports’ past, Price also commented that “when we were looking to get into Minecraft, we researched the game space to gain greater insight into what other tournament organisers were doing in the scene because we want to deliver exciting community-driven esports events. It’s important to us to be respectful of the community when determining the best approach for Method Minecraft events.”

The future of Minecraft esports

A successful Minecraft esports environment is not just about viewership, but its longevity and ongoing enthusiasm from the Minecraft community. Method’s first events may not attract the same level of attention as a Minecraft Monday, but a slower growth could allow the organisation to consider feedback and make adjustments where necessary.

Interestingly, the fact that Minecraft is not created for competitive play is considered a reason for optimism rather than a limitation. Price explained: “We see Minecraft as an endlessly growing opportunity for esports, due to the nature of the game. Minecraft is a massive sandbox game, so the potential for new successful esports to emerge is unparalleled in any other game.”

It looks like the new Minecraft esports event organisers have the enthusiasm, professional organisation, and flexibility needed to create lasting tournaments. Although the process could be slow, there’s every reason to believe that Minecraft esports will grow in the coming years.