You are here:
Home / ‘Metagame’ Smash documentary to premiere on Twitch in December

‘Metagame’ Smash documentary to premiere on Twitch in December

The next Super Smash Bros. Melee documentary, Metagame, will premiere on Twitch in December. Producer Travis “Samox” Beauchamp revealed the news in an announcement trailer on November 23. The production process for the documentary lasted more than five years. 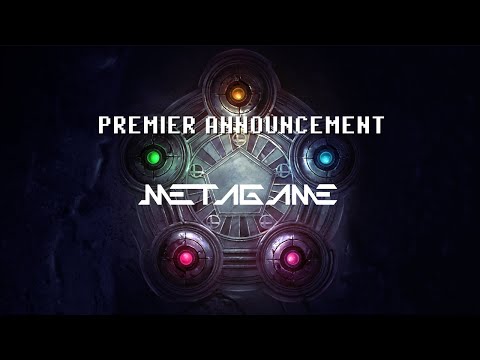 Conversely, Metagame will focus on the five gods of Melee and their tournament performances from 2008 to 2015. The five gods are Juan “Hungrybox” DeBiedma, Adam “Armada” Lindgren, Jason “Mew2King” Zimmerman, Joseph “Mang0” Marquez, and Kevin “PPMD” Nanney.

The Metagame Smash documentary announcement included the launch of a website. It details the five gods and William “Leffen” Hjelte, as well as including information about tournament results from 2009 to 2020. According to the website, only six non-gods won a major tournament with at least one god in attendance during that time period. They were Leffen, Justin “Plup” McGrath, Zain Naghmi, Jeffrey “Axe” Williamson, Justin “Wizzrobe” Hallett, and Daniel “ChuDat” Rodriguez.

The significance of the Metagame Smash documentary

The Metagame documentary is expected to have a huge impact on the competitive Super Smash Bros. Melee scene. When The Smash Brothers released, it introduced a large number of players to competitive Smash for the first time. The community affectionately refers to those players as “Doc kids.” The most prominent Doc kid is Zain, the Summit champion who is also the frontrunner for No. 1 in the world.

Many community members expect Metagame to bring many new competitors into the scene, just as the first documentary did. This is especially possible given the current prominence of Slippi. Slippi makes Melee more accessible than before, since players can compete without a GameCube or CRT.

RELATED NEWS
Court of Appeals Hears U.S. Government’s WeChat Ban Appeal
Cloud9 debut new roster, Evil Geniuses emerge as early favorites after week one of LCS Lock In tournament
CS:GO – Titelfavorit marschiert ins Finale – CS:GO
Dota 2: Raven Finally Reaches 11,000 MMR
Recent Posts
This website uses cookies to improve your user experience and to provide you with advertisements that are relevant to your interests. By continuing to browse the site you are agreeing to our use of cookies.Ok