You are here:
Home / Licorice talks rivalries and Cloud9's current form after dominant victory over TSM

Cloud9 have gone undefeated through the first half of the season once again. 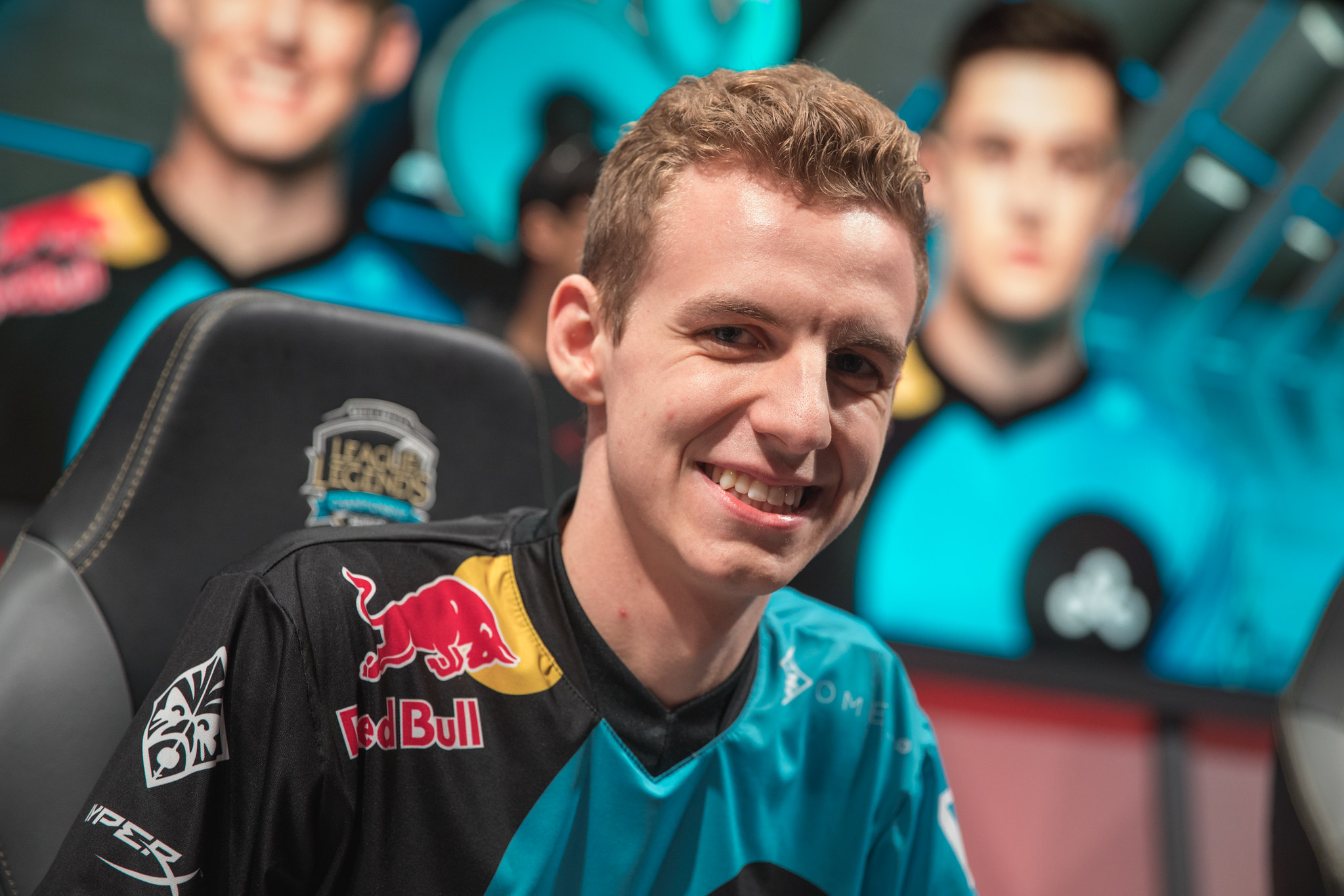 It’s been smooth sailing for Cloud9 after the first half of the 2020 LCS Summer Split. The League of Legends team took down rival team TSM today in a convincing victory, and things seem to be on pace for another successful season. Star top laner Eric “Licorice” Ritchie had plenty of praise for his team after today’s win.

“I think we played a really good game,” Licorice told Dot Esports. “I think there were a couple mistakes, but as a team we never really faltered. We were always focused on what we wanted to do next, and we always were able to figure out what the correct play was.”

Many people were focused on the history that C9 and TSM have, and how this is a match between two perpetual rivals. Licorice, however, said that the team’s focus must remain the same for every opponent they face this coming season.

They must figure out a gameplan and stick to it, no matter how exciting the storyline is behind the matchup. After all, this team has plenty of expectations set on their shoulders due to their strength as a squad and their level of preparation.

“I think for us, we’re going into the game [expecting] to win, and we’re kind of expected to win by the fans, the analysts, and everyone,” he said. “It’s not a game that we go into and we’re like, ‘Oh, like it’s probably going to be like a really close, hype game.’ We just know that we need to like practice hard, come up with a good game plan and just execute on it.”

At the same time, however, the talented 22-year-old said that they “really don’t want to lose to TSM” because they’re one of the teams that are seen as contenders for the throne. As a result, these matches are important in the long run.

As for North American rivalries, Licorice believes that there will be more heated matchups in the years to come, but “recent LCS splits have made it really hard to have good narratives.”

“We were super dominant in Spring, and we’ve continued to be super dominant in Summer,” Licorice said. “Before that, TL won four championships in a row. I just think it’s been hard for Riot to really push storylines or frame anything because it was like, ‘Before TL was really dominant. Now it’s C9, so… cool?’”

Hopefully for fans, the LCS will be able to improve so that interesting storylines can finally be shown off. In the meantime, C9 will now look forward to facing off against 100 Thieves tomorrow, when the 2020 LCS Summer Split continues.