You are here:
Home / League Of Legends: DAMWON And Suning Secure Their Spot At The 2020 Worlds Finals

League Of Legends: DAMWON And Suning Secure Their Spot At The 2020 Worlds Finals

Suning and DAMWON will face off in the tenth League of Legends World Championship. DAMWON looks to be the first South Korean team to win the title after a two-year drought, and Suning hopes to complete the greatest underdog story in the history of professional League of Legends. If you missed any of the semifinals action, here is a recap along with some key points we took away from the matches.

Last year, G2 defeated DAMWON 3-1 in the quarterfinals. For G2, this was just another victory on the road to the finals. For DAMWON, that loss was motivation. “I’ve been wanting a rematch since the day we lost to them,” Showmaker said in the semifinals teaser. This rematch meant everything to the LCK champions and they showed it. DAMWON came out of the gate hot with a 28-minute victory in game one. While their top laner, Nuguri, was the official player of the game, the entire team looked as cohesive as ever.

G2 bounced back in game two and punished DAMWON’s overly aggressive draft. Nuguri attempted to counter Wunder’s Camille with a Fiora pick, but it backfired as the Fiora finished with a 0-7-1 scoreline. While this performance may be shocking to international fans, LCK fans are all too familiar with the occasional Nuguri int.

DAMWON regained control in game three, shutting down Mikyx’s Pantheon, sending the series to match point. The Korean squad made a statement in game four, Showmaker started off with a solo kill against Caps four minutes in. This snowballed into multiple tower dives and dragons and just 15 minutes after the solo kill, DAMWON take G2’s nexus in the fastest game in Worlds history. 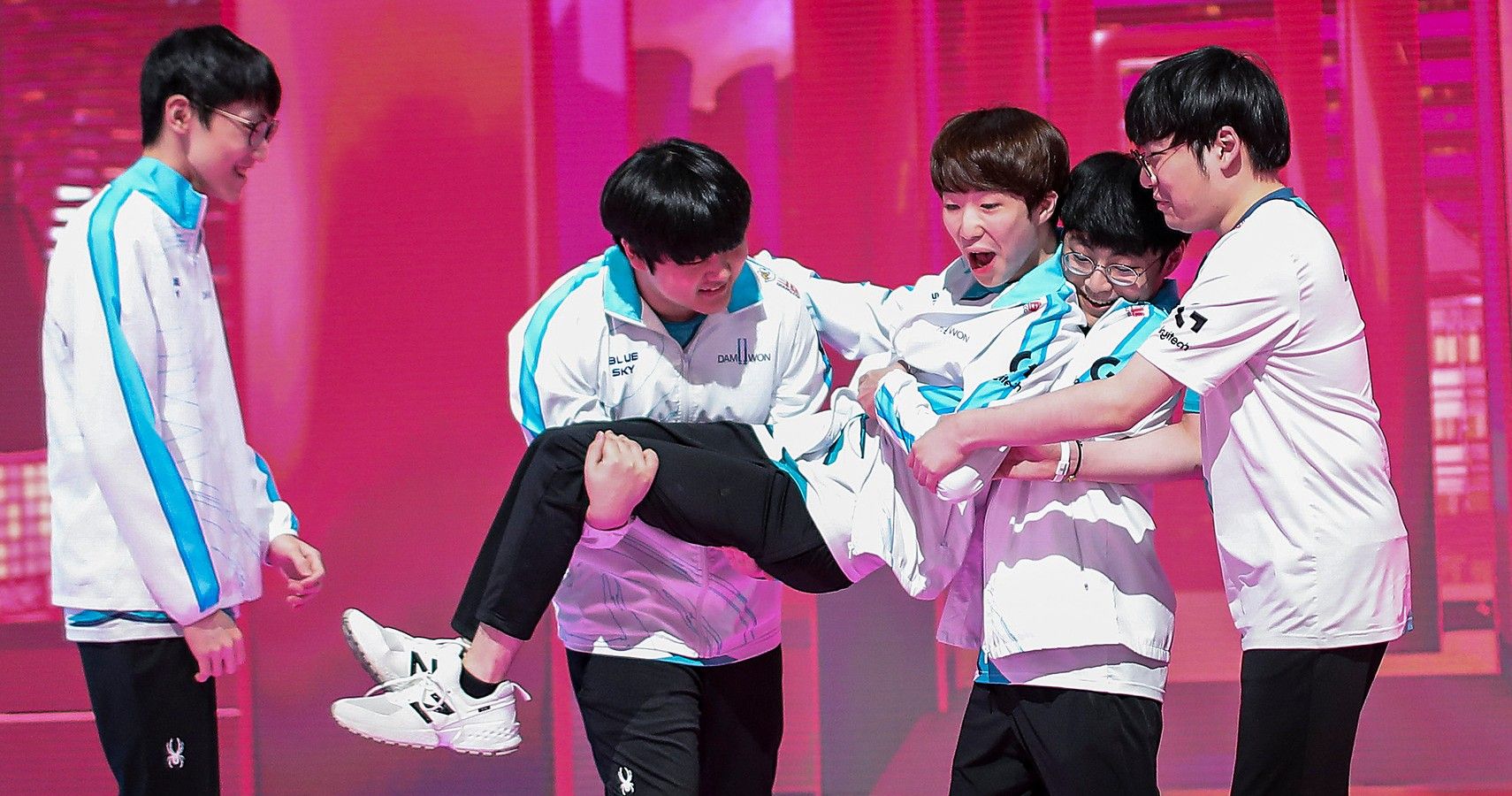 This loss shouldn’t take away from G2’s own greatness. If this lineup stays together, they will continue to dominate Europe and contend with the best teams in the world. It’s also  not hard to say DAMWON is the overwhelming favorite going into the finals. Since the beginning of summer, not a single team has truly challenged them. Their losses almost always look self-inflicted, and the team understands how to immediately fix those mistakes. DAMWON is poised to bring the Summoner’s Cup back to South Korea.

Top Esports swept Suning in the LPL semifinals in dominating fashion. Coming into this series, it would be naive to expect the same result. Suning has improved exponentially throughout the tournament. Bin has been arguably the second-best performing top laner at the tournament behind Nuguri, while Huanfeng and Swordart look to be the best performing bot lane coming out of China. Couple this with underperformances from Knight and Jackeylove in the quarterfinals, and this matchup looked closer than expected.

Suning struck first as Bin’s Wukong and Sofm’s Lee Sin completely took over the game. Top Esports took game two on the backs of 369’s Gangplank and Karsa’s Lee Sin. Suning bounced back in game three by taking a page out of TSM’s playbook with the Shen jungle. The pick allowed Sofm to impact the entire map and set Bin’s Jax up to dominate what should be a losing matchup against Renekton. Suning also benefited from Jackeylove’s poor positioning in early fights. Suning put themselves at match point and was one win away from the finals.

Top Esports needed Knight and Jackeylove to step up if they wanted to force a game five. Unfortunately for the LPL champions, their superstars didn’t show up. The game looked close as Karsa managed to get a lead over Sofm’s Jarvan IV and take the team to Dragon Soul point. Regardless, Top Esports never looked to be in control. Once Suning hit specific item breakpoints, they forced every fight, and won.

Suning won the series 3-1 and move on to play DAMWON in the Grand Finals. 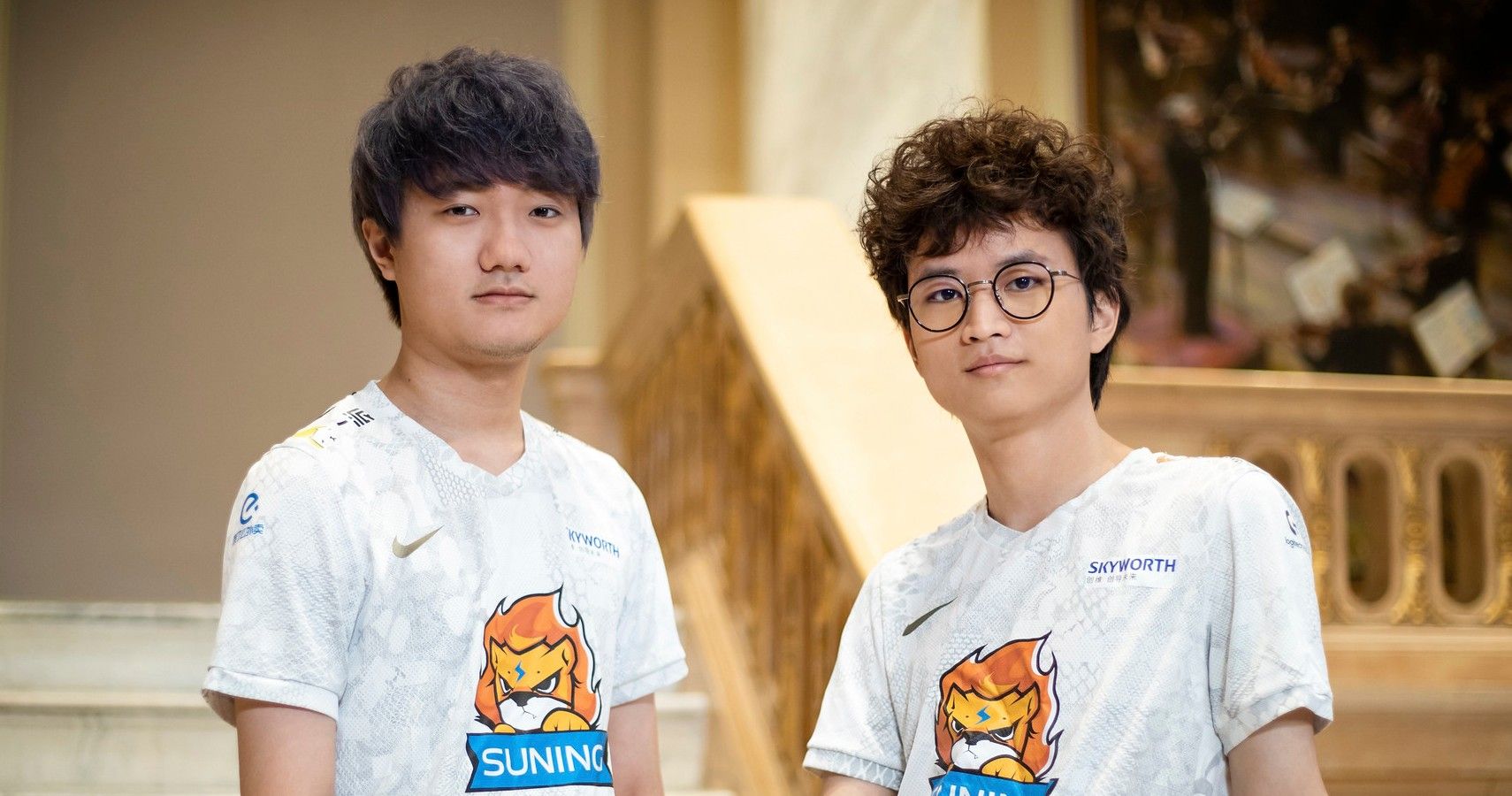 Knight’s inconsistent performance throughout the tournament left fans and analysts scratching their heads. Many, including us, believed Knight was the best player in the world coming into the tournament. His dominant domestic performances never translated to the international stage.

Regardless of the Final’s results, Suning’s run should be remembered as one of the best underdog stories in Worlds history. Swordart is the only member of the team with any international experience. Sofm showed the world why he is considered the best player to ever come from Vietnam, while Bin and Huanfeng put on arguably the greatest rookie performances in history. This team never let their inexperience inhibit them, and their confidence led them to upsets over two tournament favorites. The little lions that could book their tickets to Pudong Stadium to meet the LCK champions on October 31st. 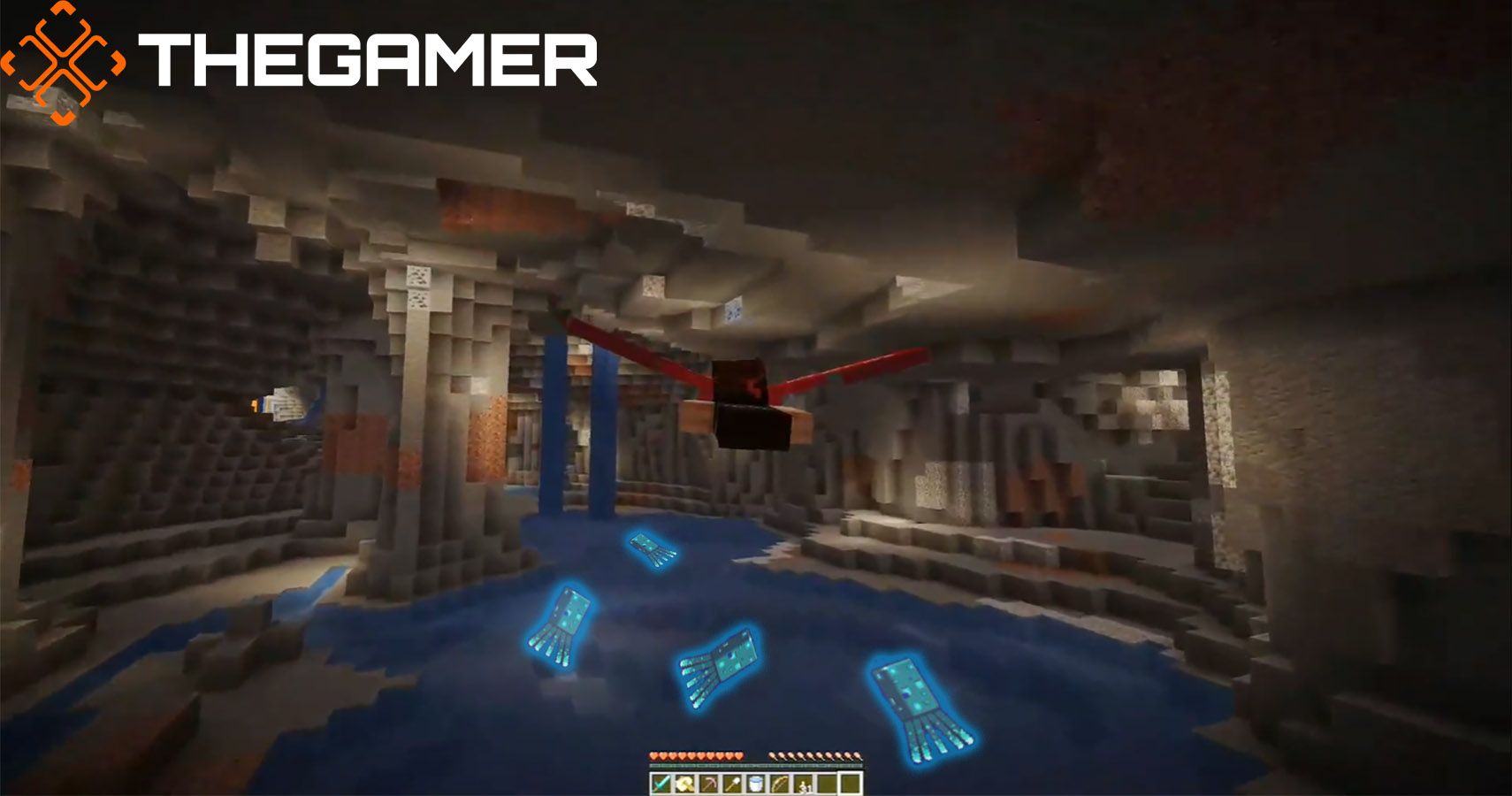