You are here:
Home / It's time for Riot to remove import restrictions

It's time for Riot to remove import restrictions

The 2020 offseason has proven that the import rule is outdated. 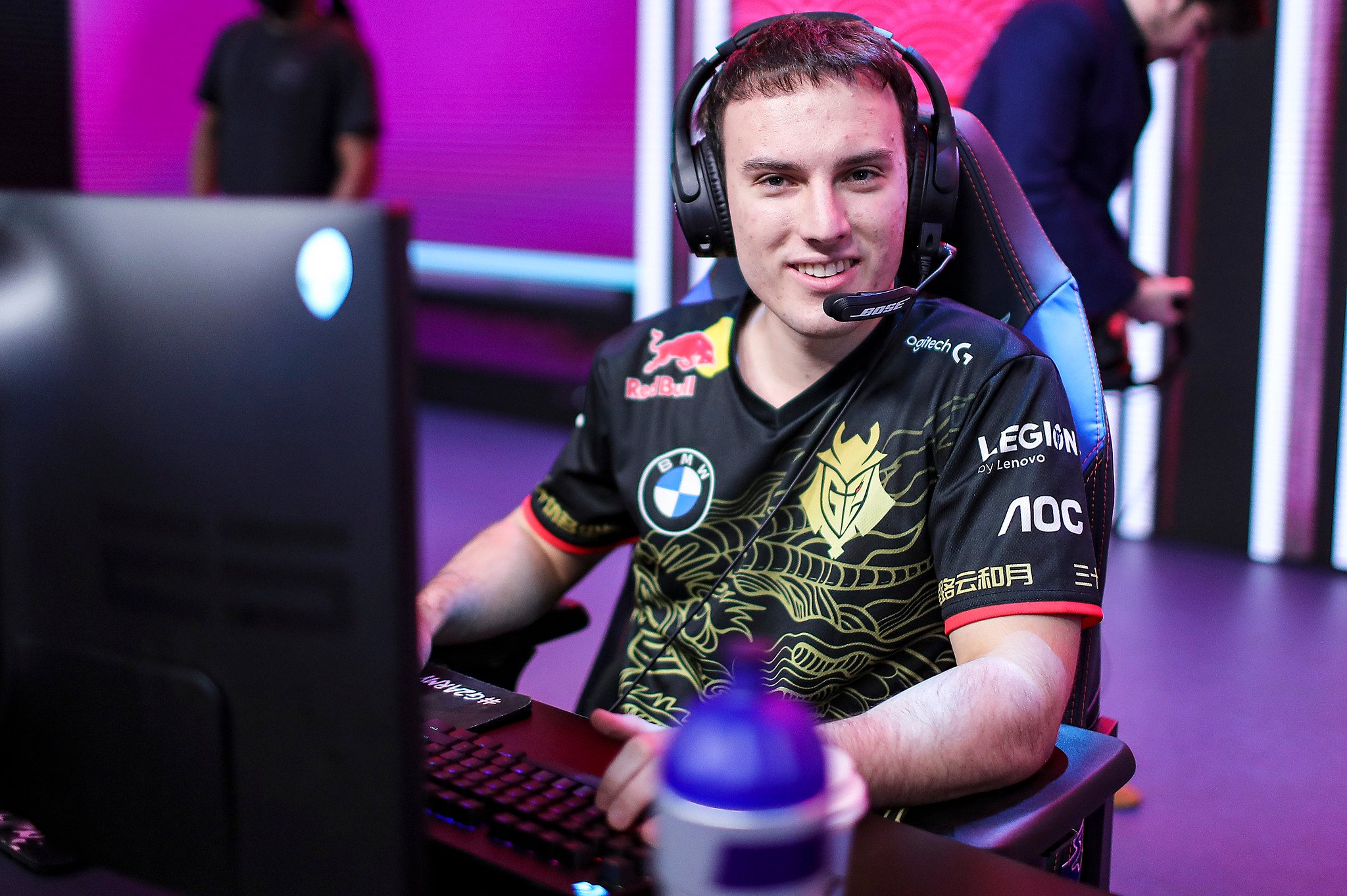 It’s been a crazy offseason in League of Legends esports. The biggest bombshell move of all was when Cloud9 paid a reportedly massive buyout to bring superstar mid laner Perkz to the LCS.

That move set off a chain reaction that totally remade the rosters of several top teams, including Fnatic and G2, and changed the landscape of the LEC and LCS. And the 2021 season will be infinitely more exciting because of it, a positive development for all the franchised leagues.

Riot should be counting its lucky stars for how this offseason has turned out. It’s ironic, then, that one of its own rules—the import restriction—could have derailed the whole offseason. We’ve criticized the import rule in the past, but this year proves that it’s unnecessary and actively hurts the League esports scene. 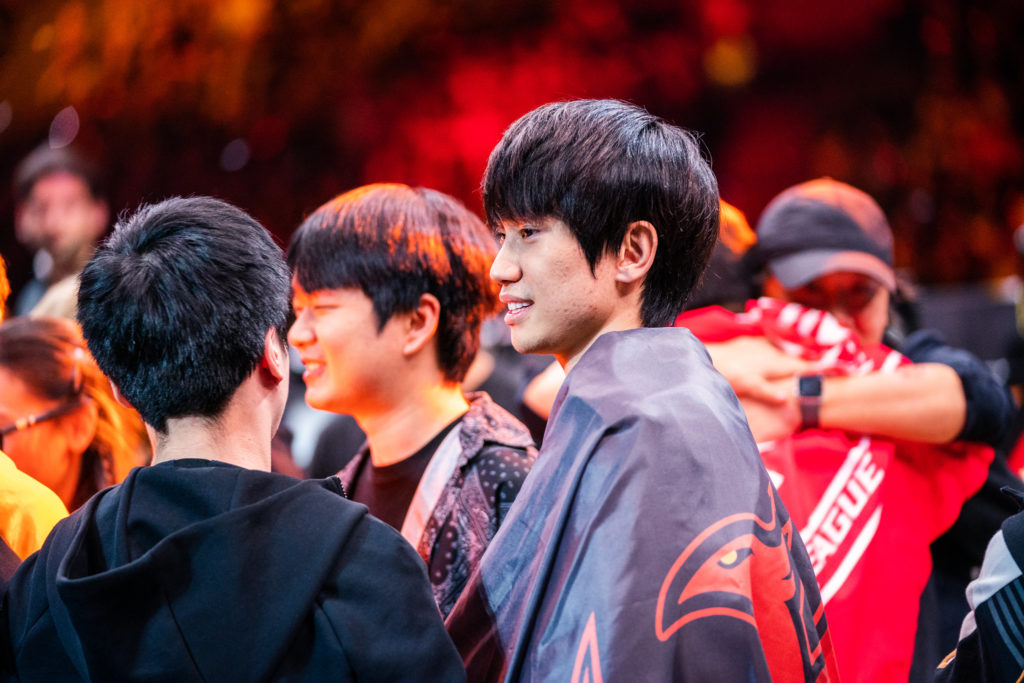 The import rule was founded on good intentions. Following the Korean Exodus in 2014, Riot realized that such movements could get out of control without some restrictions. It wanted to preserve the integrity of the various regional leagues by slowing down the poaching of players from strong regions. And it wanted to make sure that import players could fully assimilate into their new regions, making them wait an arbitrary amount of time before becoming residents.

The problem is, Riot was looking to combat issues that weren’t really problems. And one of the best examples is the very thing that Riot tried to stop: the Korean Exodus.

Speaking of those two players, they’re both poster boys for players who fully assimilated into their new regions. Not only did they win Worlds, but they did it speaking flawless Chinese. Doinb even married a Chinese girl, completing a fairytale ending. The import rule didn’t stop him from becoming one of the LPL’s best and most beloved players—nobody could. 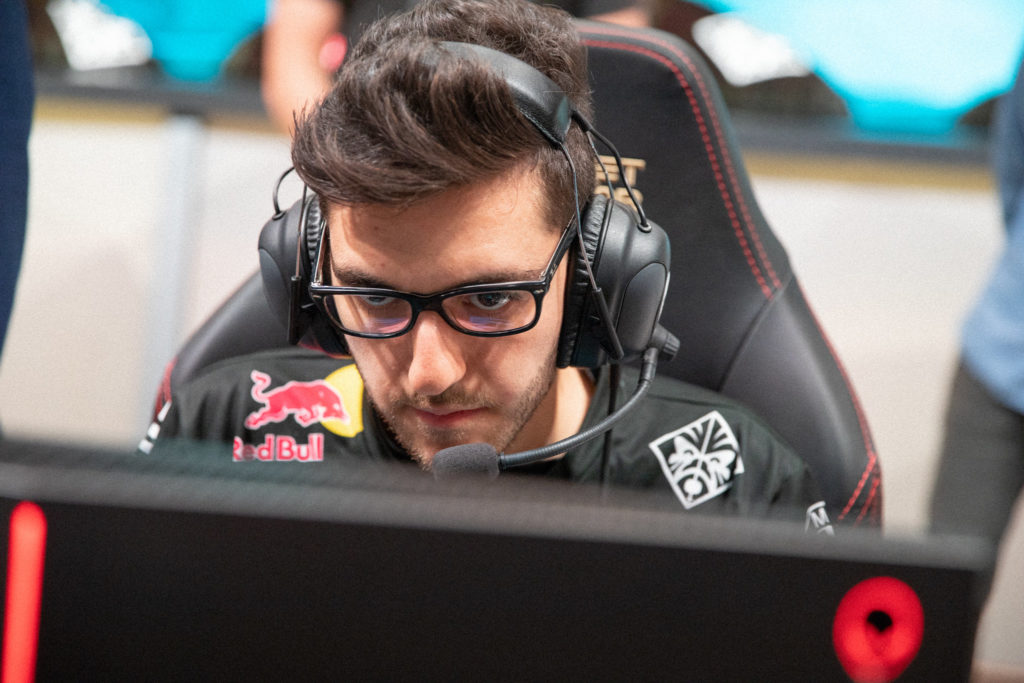 A few years ago, Riot acknowledged that its import rule needed revamping when it allowed anyone with permanent legal residence in their new region to qualify as a resident. This was a strong move in the right direction, encouraging players to assimilate into their new countries and make longer-term moves.

Players should still be given incentives to do so—leagues and teams are stronger when their players become fixtures in their local and online communities like Perkz was with G2. We can only hope that, win or lose, he establishes himself in a similar way with C9.

The problem is, permanent legal status is both hard to obtain and ephemeral. It’s subject to the whims of politics in each country. For example, anti-immigrant rhetoric and policies under the outgoing Trump administration in the U.S. have crippled teams’ abilities to even get visas for their foreign players. And there’s a long history of racism against Asians in the process for permanent residence. Riot shouldn’t subject its teams and leagues to such vacuous changes in policy.

And there are better ways to accomplish what Riot wants that don’t cripple teams’ abilities to make deals and assemble their best possible rosters. Riot, for example, could make the solution an economic one, requiring teams to pay a portion of each non-resident’s salary to the rest of the league. That could constrain player salaries in the short term but at the benefit of more player movement. 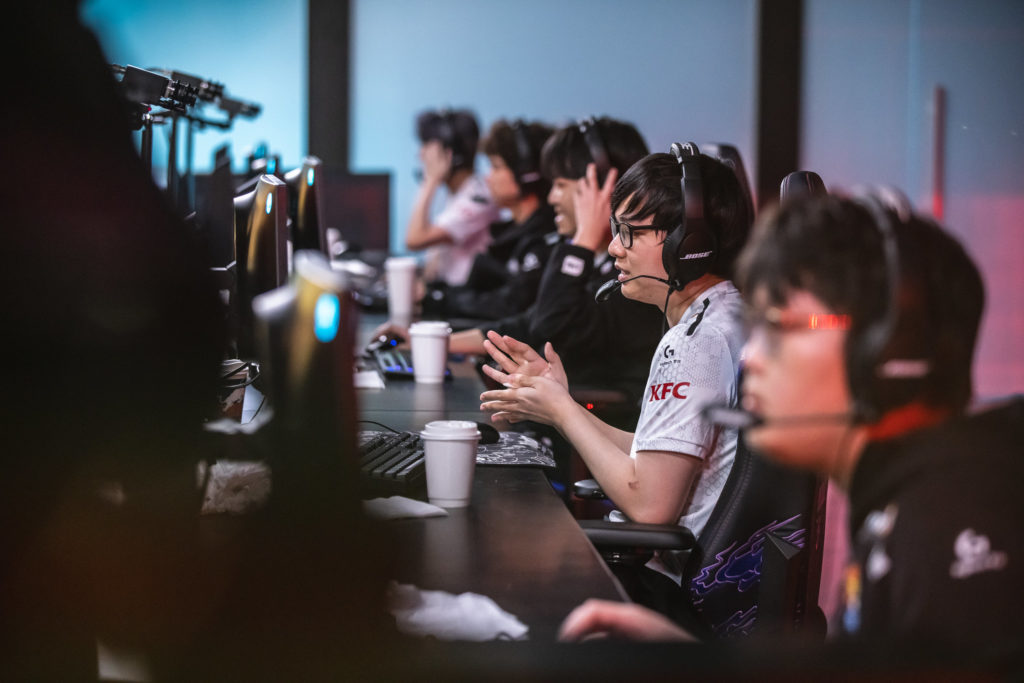 Despite Riot’s barriers, the player movement we’ve seen over the last few years has been a breath of fresh air. Talented and popular players like PowerOfEvil, Nisqy, and Broken Blade have proven their worth in the LCS. The fact that both Nisqy and Broken Blade are moving back to Europe, resident policy be damned, is another sign that it never worked.

And the movement has hardly restricted players from North America from making it to the LCS or making Europe worse. Sure, Perkz moving over the Atlantic is a hit to the LEC, but G2 reloaded nicely by stealing Rekkles from rival Fnatic. And the best way to support up-and-coming talent in any region is to build a strong infrastructure for semi-pro and amateur play.

There will be intense drama in 2021 to see if the player moves work. It should be a must-watch season for even casual League esports fans. Just look at what happened last year when SofM went from Vietnam to China and led his team to the finals of Worlds, joining a legion of LCK imports who have become household names. And it’s not just sports, either—every industry is better off when the best people move to the right roles regardless of their nationality or any other identifying characteristic. We’ve evolved and it’s time for Riot to do so as well.

Source: Read Full Article
RELATED NEWS
Starker Rechtsverteidiger in FUT als SBC – die Lösung für James Tavernier
Mit diesem Exploit wird jeder LoL-Noob ein Challenger
F1 Esports Virtual Grand Prix Series Returns
The best weapon to use in Call of Duty: Warzone after the DMR 14 nerf
Recent Posts
This website uses cookies to improve your user experience and to provide you with advertisements that are relevant to your interests. By continuing to browse the site you are agreeing to our use of cookies.Ok