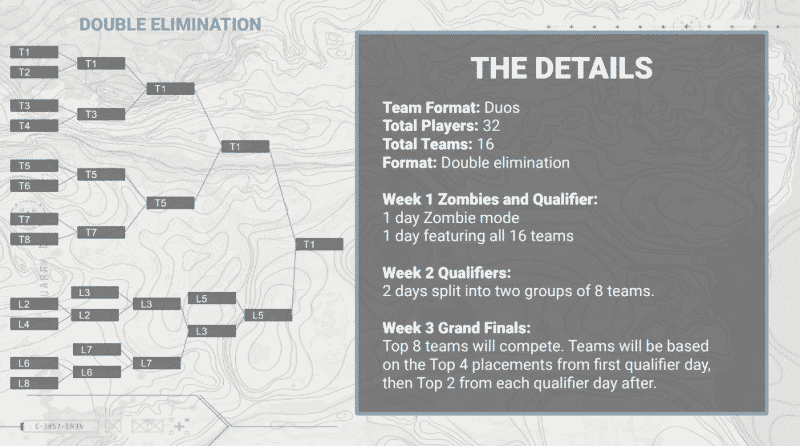 HusKerrs’ Howl will be a three-week tournament series with each week rewarding part of the massive $300,000 prize pool. The tournament will commence on October 30, with 16 duo teams playing in the Zombies Royale mode. The following week will see the teams compete in a double-elimination bracket split into two groups of eight. The Grand Finals will see the top eight teams compete; the top eight teams will be based on their top four placements from the first qualifier and top two from the second.

The tournament begins on October 30 and can be watched on HusKerrs’ Twitch channel.  It is set to feature some of the biggest and best Warzone streamers in the world. With a spooky twist, this tournament is different from others, however, we expect to see the same high-quality gameplay we usually see.