You are here:
Home / Faker snags a triple kill with a stellar Qiyana outplay in League solo queue 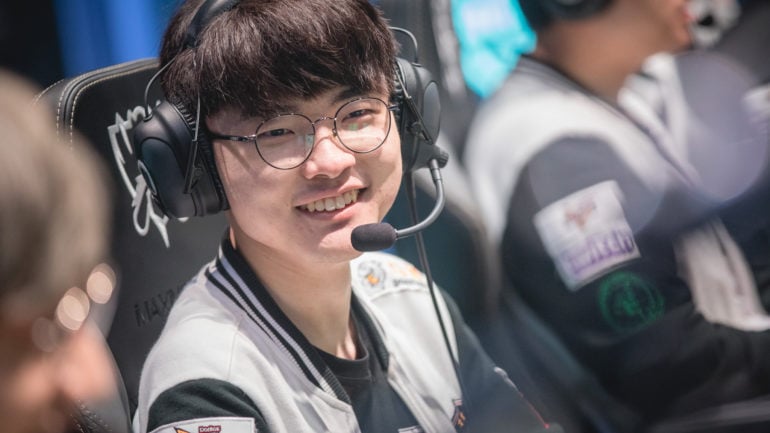 T1 mid laner Faker bobbed and weaved his way to a masterful triple kill during his Twitch broadcast today, using Qiyana to outplay the opposing team in a League of Legends solo queue game.

Faker’s first target was a low-health Kai’Sa, who turned tail upon seeing the mid laner. But the 24-year-old used Audacity (E) to close the gap, ignited the AD carry, and landed a perfect Elemental Wrath (Q) to finish the job.

The enemy Xin Zhao immediately used Challenging Smite on Faker to reduce his damage, followed by Audacious Charge (E) and Crescent Guard (R). But the Unkillable Demon King made it all null and void by going invisible, dodging Leona’s Zenith Blade (E) in the process. After positioning himself appropriately, Faker used Qiyana’s ultimate to knock both enemies into a wall and stun them. 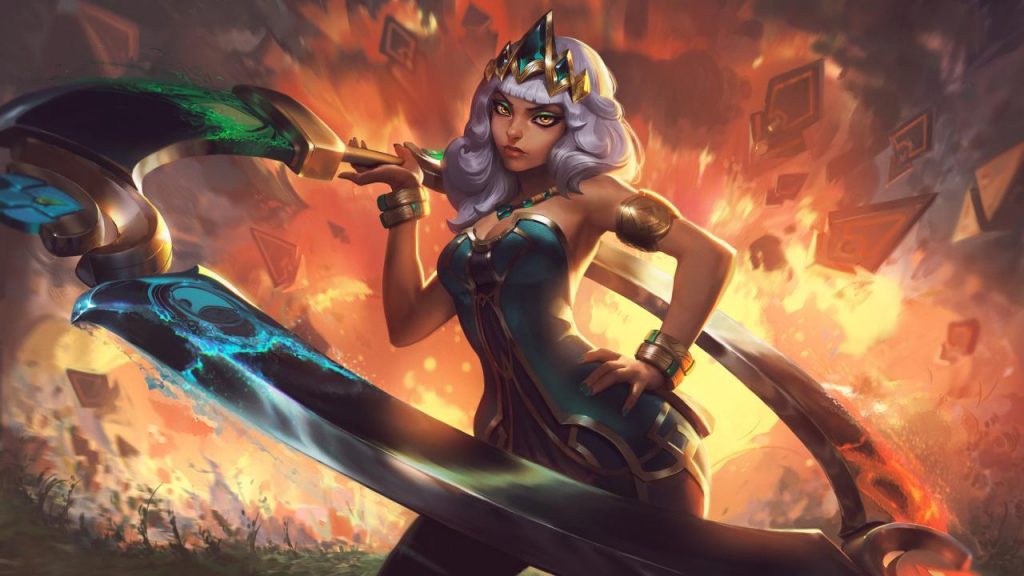 Leona was quickly mopped up shortly after, leaving only Xin left. Faker dashed through his enemy to give him some breathing room, but all of his abilities were on cooldown.

Things looked grim when Xin charged and left Faker with 139 health. But the pro player quickly used Terrashape (W) to snag the Brush element and Q’d Xin to deal damage and go invisible. With one more auto, Faker got the kill and the Summoner’s Rift announcer called out “triple kill.”

Faker went on to win the solo queue match and finished with a 17/3/4 KDA.