Esports Engine will bring a number of new features to the CDL, including a new and expanded pre-game show, new always-on player cameras, live feeds of players on the HUD, and more. 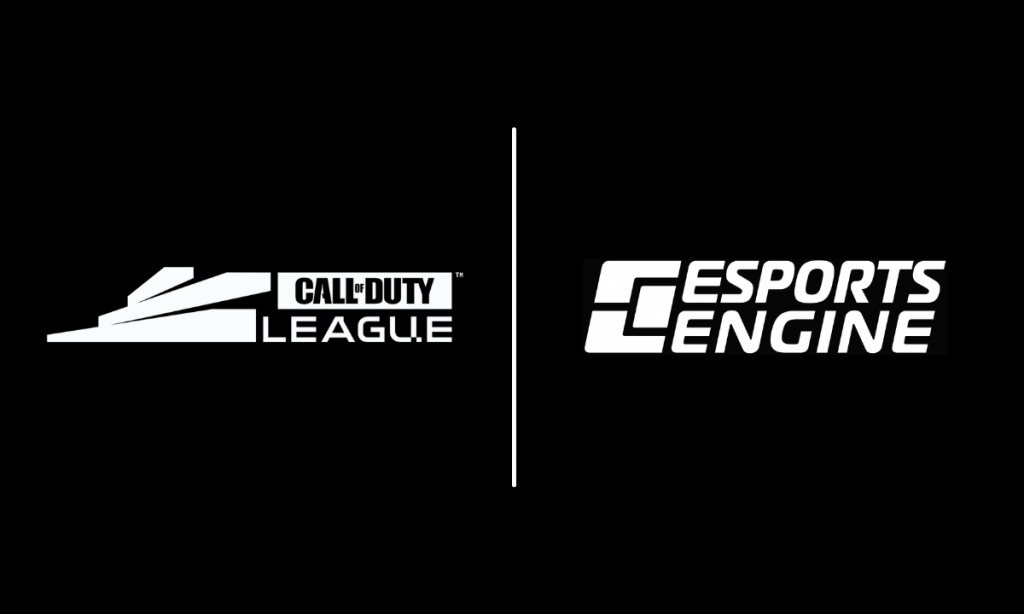 The cooperation between Esports Engine and Activision Blizzard — which runs the CDL — was announced ahead of today’s Call of Duty League Kickoff Classic, a match that marks the start of the new CDL Season. The match will be played at the Esports Stadium Arlington.

According to a release, Esports Engine will also utilise its Ohio studio throughout the 2022 Call of Duty League Season to host on-site desk talent for Major qualifier matches. The high-profile partnership comes after Esports Engine acquired new team members and partnered with U.S Soccer during 2021.

Vindex CXO and Esports Engine President & Co-founder Adam Apicella commented: “For a number of years, the team at Esports Engine has worked closely with Activision Blizzard Esports to create electric and unforgettable experiences in Call of Duty esports.

“We’re partnering with Activision Blizzard Esports to bring a number of the most skilled and passionate professionals from our team to further build on Call of Duty’s legacy.”

Technology giant Microsoft recently announced it was acquiring Activision Blizzard for a reported $68.7bn (~£50.5bn) in an acquisition that shocked the gaming industry. It is still unclear how the deal will affect Blizzard’s esports IP, including the CDL.

Esports Insider says: The new season of the Call of Duty League starts today, January 21st, and brings a number of high-tech new features for fans. Esports Engine is an experienced company known for high-quality broadcasts and is sure to bring added value to the production team of the CDL for the 2022 season.