You are here:
Home / Dota 2: Evolution In Play; A Chat With Bkop About China And The DPC

Dota 2: Evolution In Play; A Chat With Bkop About China And The DPC

ESTNN chats with Bkop about China’s Seaon 1 in the DPC, and beyond.

The DPC entered a new format this year, with teams being split regionally into Upper and Lower Divisions. We’ve seen how it played out in EU, CIS, NA, SA and SEA. And soon, we’ll find out who nabbed the top spots in China too.

But before we lock in those last regional invites for the Singapore Major, we decided to take a closer look at our final region to the finish line.

So, we reached out to a well-known connoisseur of the China region.
Dota 2 caster, Benajmin “Bkop” Kopilow, has followed the scene in China since he was casting from his bedroom. ESTNN spoke to him about China’s Season 1, how the region is adjusting to the new format, and how things might look in Season 2.

Did the CPL last year help improve the odds for some of our teams in Season 1?

Bkop: I think CPL definitely got teams accustomed to the season structure they were going to be seeing in the DPC. That combined with the 4 seasons of Dota Pit that were held in 2020 I think gave the Chinese region a lot of practice coming into DPC. For some of the teams in the Lower Division as well as Magma and LBZS they had time to get acquainted with the format with the running of Perfect World League for 3 seasons.

How has the new DPC format improved the chances for lesser known/less experienced Chinese teams?

Bkop: I think it gives a consistent schedule to teams that may not have one in the past. These teams like Magma and LBZS may not be going to the major but are gaining a lot of experience by participating in the DPC.
Even in the lower division it feels like a lot of up-and-coming teams are making progress; like DLG and Phoenix Gaming. I really like the format; but I also think next season could be better with a change in format to a double round robin.

Looking ahead to next season

We’re seeing a lot of movement in rosters out of SEA since the end of Season 1. These sort of small shuffles haven’t been so common for the Chinese region historically. Will the new format start to change that?

Bkop: Usually, China has a mega shuffle. Like in September of 2020 when so much went on and many players changed teams. I wouldn’t be surprised to see teams in China replace a few players here and there if they miss the major or have been relegated. Phoenix gaming seems to have replaced Mercury with “一” (Yi from Keen Gaming) and I could see more teams make moves as there is a lot of talent out there to get.

What do you think we can expect from Season 2?

Bkop: I definitely think we are going to see some roster changes and also some cleaner play coming into Season 2. Now that these teams will understand the season aspect a bit more. I would love to see Phoenix Gaming and RNG making it to the Upper Division. Then it’ll feel more like any of the 8 teams could make it to the Major after the season is over. Really hoping to continue to see evolution in play for all these teams and a close season till the end.

We’re hoping for a close season until the end too! The last of China’s series wrap up this weekend. Catch all the action live on Twitch when PSG.LGD and Vici Gaming go head-to-head on March 12. Then it’s a double dose of Dota on March 13; as Elephant clash with Team MagMa, while Aster are set to face-off against Invictus. 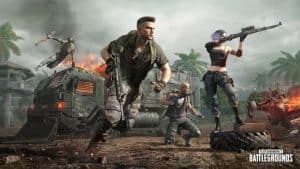 Krafton And ESL Team Up for New PUBG Tournament Series 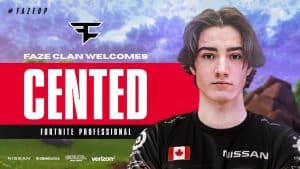 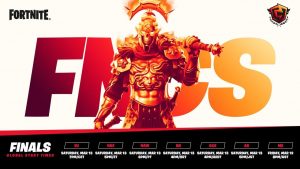 It all comes down to this. Four straight months of Fortnite Chapter 2 – Season 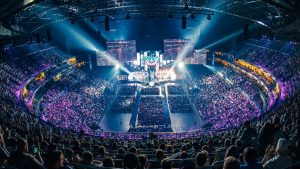 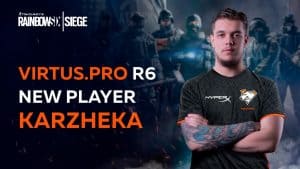 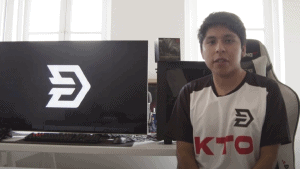