Alongside the acquisition, the firm is planning to make a “multi-million dollar investment” into the Indian esports market in a bid to accelerate its ecosystem. 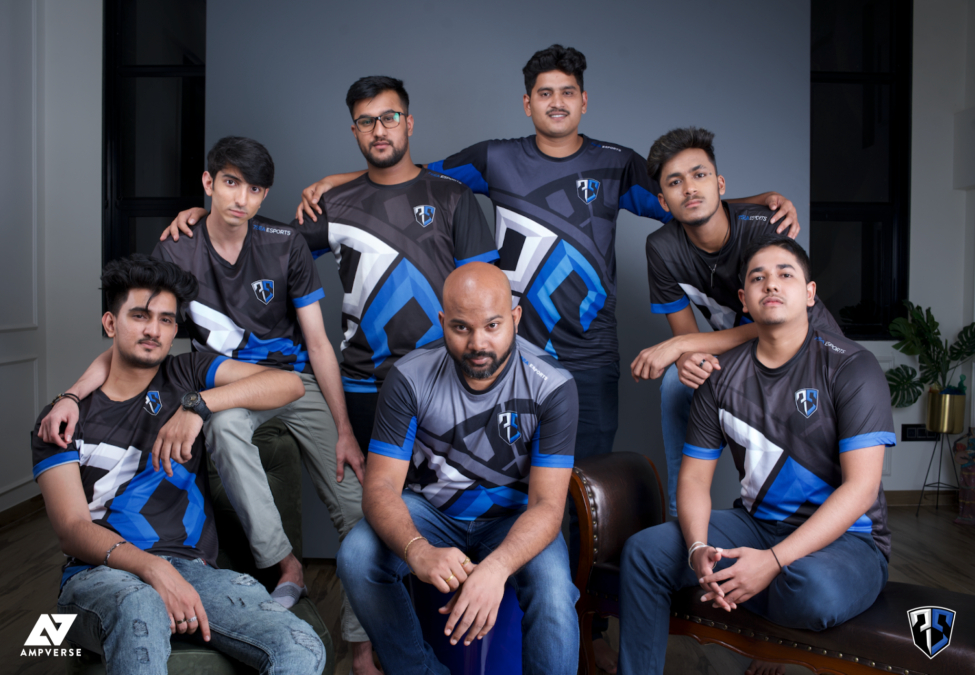 The deal marks Ampverse’s fourth team acquisition since the startup was founded in 2019 and will see 7Sea Esports join the likes of SBTC Esports and Bacon Time as part of its expanding portfolio.

Ferdinand Gutierrez, Chief Executive Officer at Ampverse, spoke on the expansion and acquisition in a release: “India has always been part of our growth plan and is a very exciting opportunity for us given the rapid acceleration of esports.

“We look for teams with a track record of success. Most importantly, we look for founders who are truly passionate about creating iconic esports organisations that drive unprecedented engagement with their fans and the market. 7Sea checks all those boxes and now it’s all about executing the blueprint and growing all aspects of the franchise.“

The Indian market is gaining more interest from more established regions due to the pace of growth of esports in the region. Ampverse claims India is one of the fastest-growing gaming and esports markets worldwide.

According to Sensor Tower, India currently holds the title of the world’s largest mobile gaming market. Ampverse joins the likes of Team Vitality and Galaxy Racer, which have already expanded into the region in recent months.

Santosh Pecheti, Founder of 7Sea Esports, also commented: “7Sea was created because we wanted to give young Indian gaming talent a chance to become the next generation of sporting heroes. Though the esports scene in India is relatively nascent compared to other markets across the wider region, the next few years will see a surge in the growing popularity of competitive gaming with more competitions, more teams, and more businesses involved.”

“With Ampverse, we’re ready to take it to the next level. Their blueprint in grooming players and developing talent to compete at the highest level is what we need. We’re also ready to bring the best-in-class entertainment to the fans by partnering with India’s leading gaming creators.”

Esports Insider says: Acquiring 7Sea Esports is another step in Ampverse’s efforts to expand Southeast Asia’s esports scene. Judging by the success of Bacon Time in Thailand, 7Sea Esports could well be the next big organisation to emerge from the region. It will be interesting to see where the company will be heading next.