Warner Bros. Games’ fighting title MultiVersus announced on its official Twitter account that it will be a part of the Evolution Championship Series (EVO) 2022, set to be held in Las Vegas on August 5-7th. 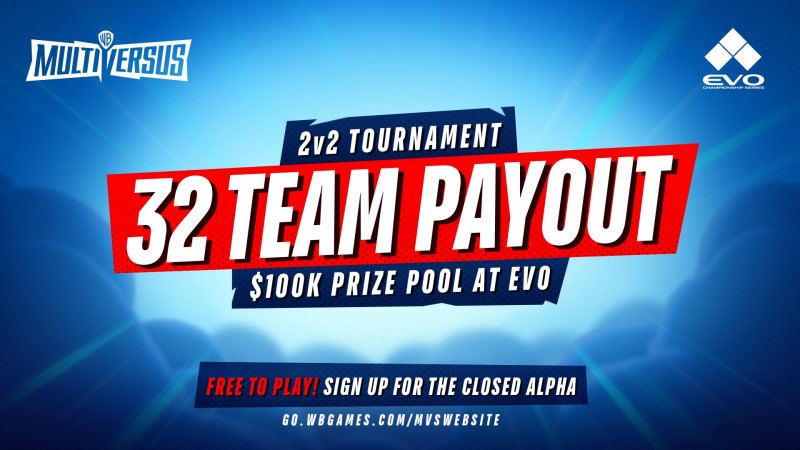 
MultiVersus, which is still in its Closed Alpha phase, joins titles such as Street Fighter V, Mortal Kombat 11, Tekken 7 and The King of Fighters XV that will be present at EVO 2022. The news of MultiVersus’ inclusion follows EVO’s announcement that Nintendo’s Super Smash Bros will not be featured at the FGC showcase this year.

Planned to be a free-to-play, multi-platform title with in-game purchases, MultiVersus is expected to be officially launched still in 2022. Similar to other brawl games, the title utalises Warner Bros. and DC Comics characters.

Batman, Bugs Bunny, Arya Stark from Game of Thrones (voiced in the game by the TV series original actress Maisie Williams), Tom and Jerry, as well as Shaggy (Scooby-Doo) are some of the characters confirmed to be available in-game.

RELATED: Super Smash Bros will not be featured at EVO 2022

Esports Insider says: The inclusion of MultiVersus into EVO 2022 seems a good deal for both sides. For EVO, the new game can be an alternative to the beloved and absent Nintendo’s Super Smash Bros. For MultiVersus, it is a great marketing and advertising opportunity, with the game expected to be officially launched this year.